Watching Time: The Unauthorized Watchmen Chronology, Hasslein Books. Rich Handley is one of the better comics and pop-culture historians around, and this complete record of all things Watchmen should be one to look forward to. (NOTE: Click here for 13 Things You Might Not Know About WATCHMEN, by Handley.) 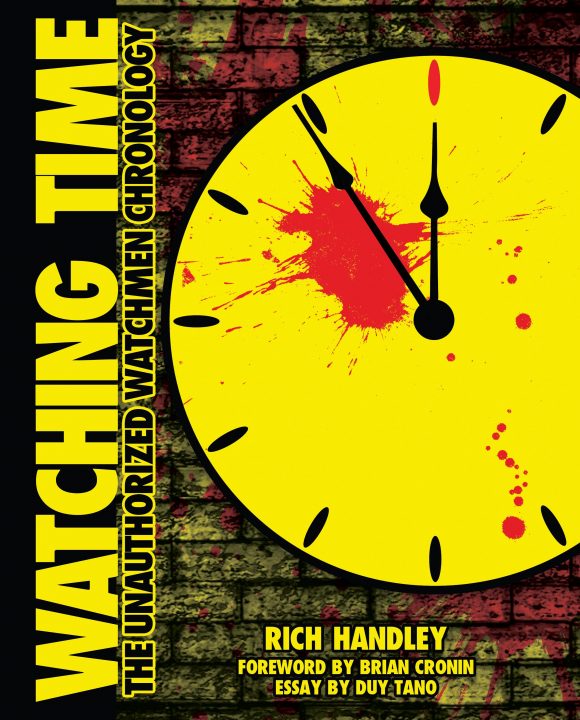 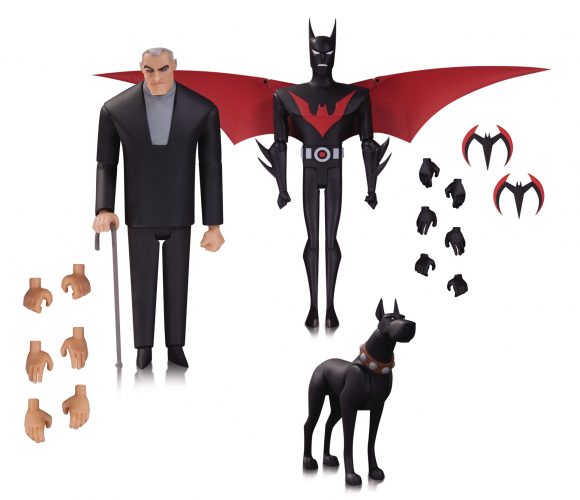 ROM Annual 2017, IDW Publishing. The origin of the all-new ROM revealed for the first time! Ryall, Gage and Messina really outdo themselves in this one. And make sure you pick up the one with JK Woodward’s amazing cover tribute to the 1970s Hulk Fireside collection. 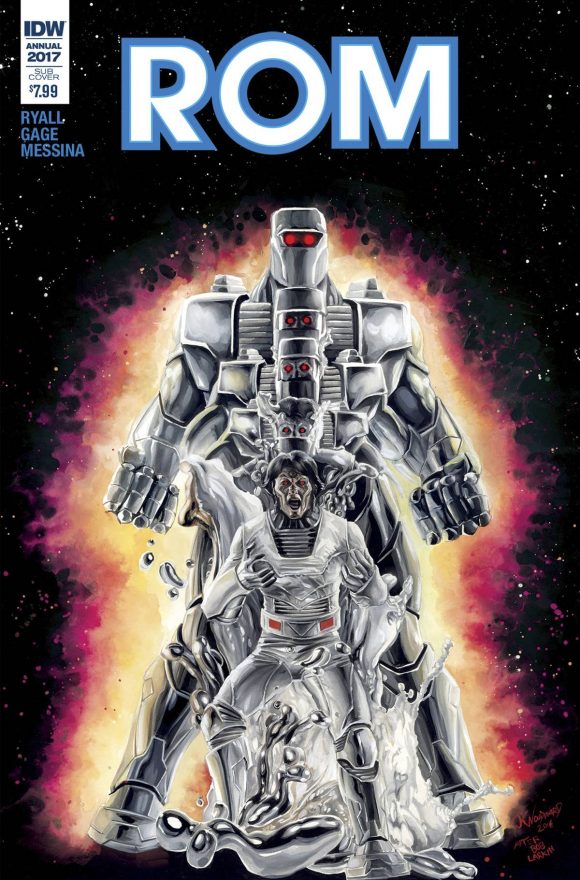 Cloak and Dagger: Shadows and Light TPB, Marvel. All of the classic original appearances of Bill Mantlo’s Cloak and Dagger, under one cover! It’s almost like there’s a TV show coming out or something… 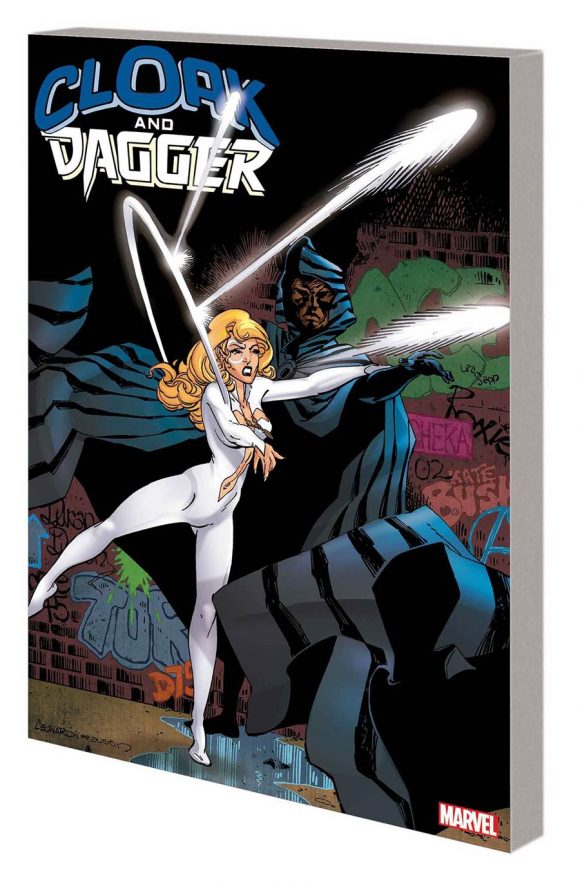 Kingpin #1, Marvel. Comics starring bad guys can be a hit-or-miss proposition. I’m not talking villainous antiheroes like Walter White. I’m talking straight-up nasty bastards. But Wilson Fisk is the kind of personality who might be able to carry an ongoing. After all, his recent mini — also by Matthew Rosenberg — was one of the best things to come out of Civil War II. Pencils by Ben Torres. 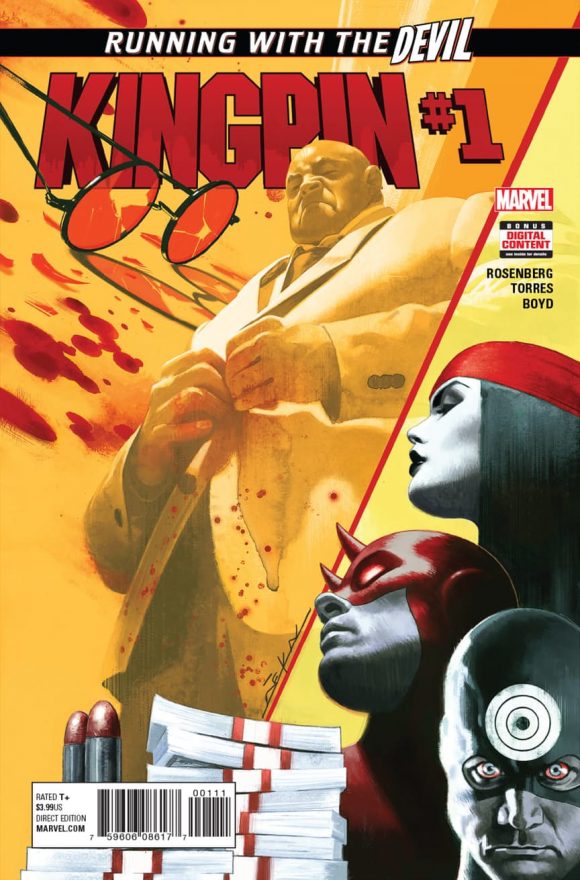 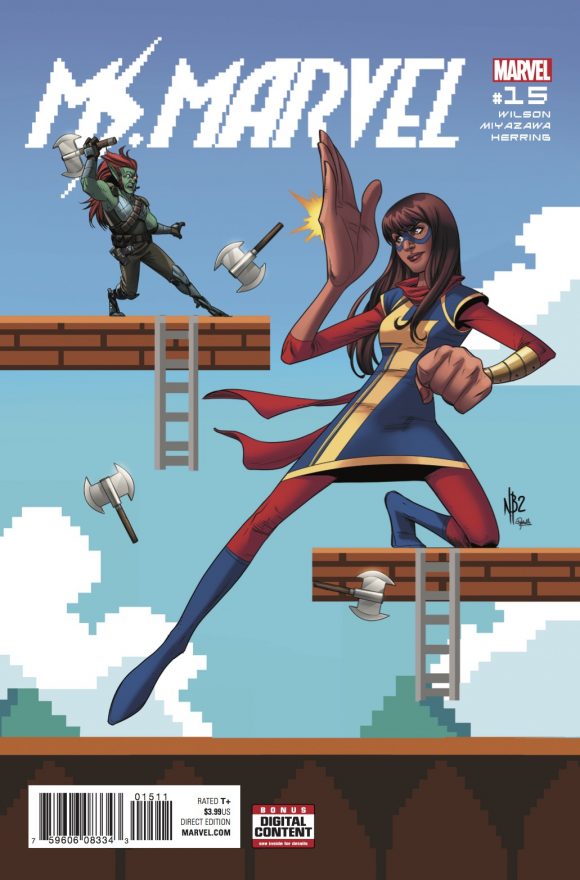 All-Star Batman #7, DC. It’s always cool to see an artist whose work I really dig take a crack at my favorite character. Tula Lotay is the latest guest artist on All-Star Batman, joining Scott Snyder for a Poison Ivy story. That’s an excellent marriage of artist and villain. (And the backup has art by Francesco Francavilla. Man. What a package.) 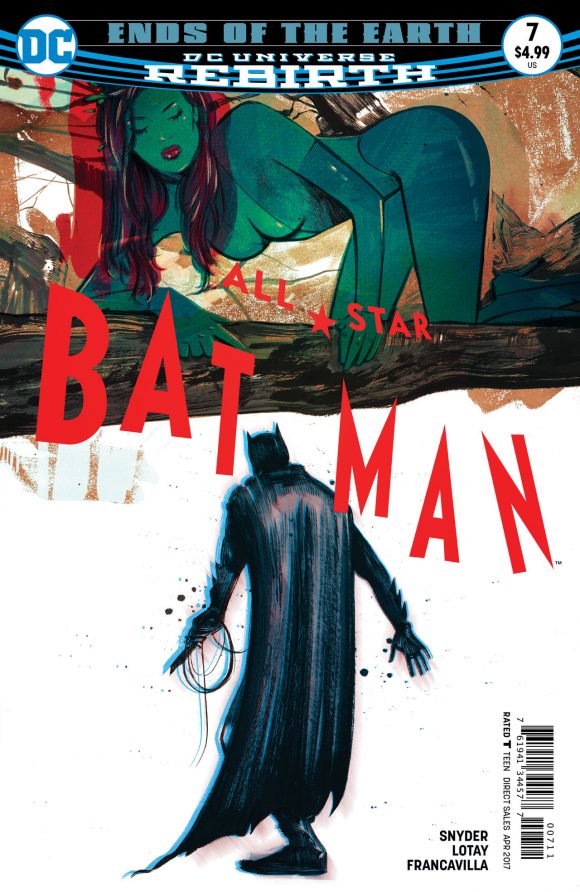 The Flash #16, DC. This book is becoming one of my go-to reads. Joshua Williamson (joined again by penciller Carmine Di Giandomenico and colorist Ivan Plascencia) is really in a groove with this Rogues Reloaded storyline. Plus, having Kid Flash and Iris featured so prominently gives this 2017 series a real 1965 vibe. I am down with that. Titans #8, DC. Like all the best Rebirth titles (like The Flash), Titans — by Dan Abnett, Brett Booth, Norm Rapmund and Andrew Dalhouse — is successful because it deftly weaves the past and present. These books aren’t retreads, either. Rather, they amplify what made these characters (and teams) great to begin with. Here, the Titans are back in New York City with a fancy new Titans Tower. Shades of 1980.  And I am down with that. 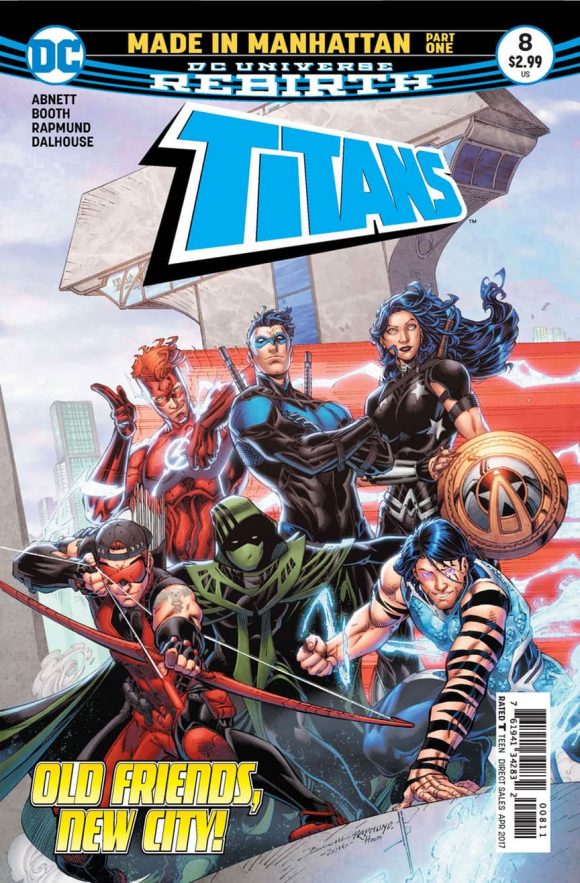