Hey, a couple bits of news. Scott’s website for Blastoff Comics has been completely revamped. You should check it out.

Just as importantly, he’s joined the ranks of the podcasting world with the Blastoff Podcast (click here). Twice a week, he and Jud Meyers will bring you commentary, history and interviews. (Sounds like a certain website I know and love.)

Anyway, you’ll be hearing a lot more about the Blastoff Podcast here at 13th Dimension. In the meantime, on to the picks! — Dan

Kamandi Challenge Special #1, DC. A chance to buy some classic Kirby 1970s goodness for only five bones? Plus, some never-published issues by his Bronze Age successors? Yes, please. 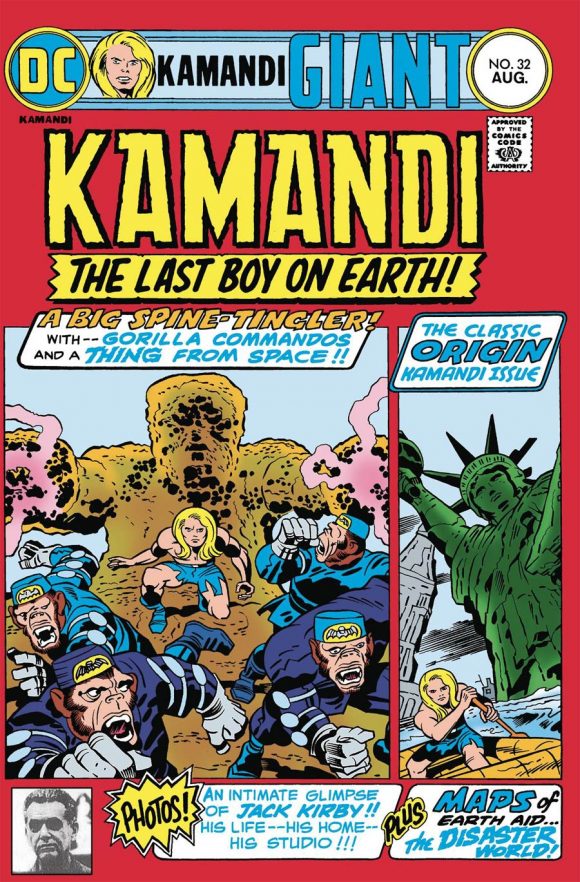 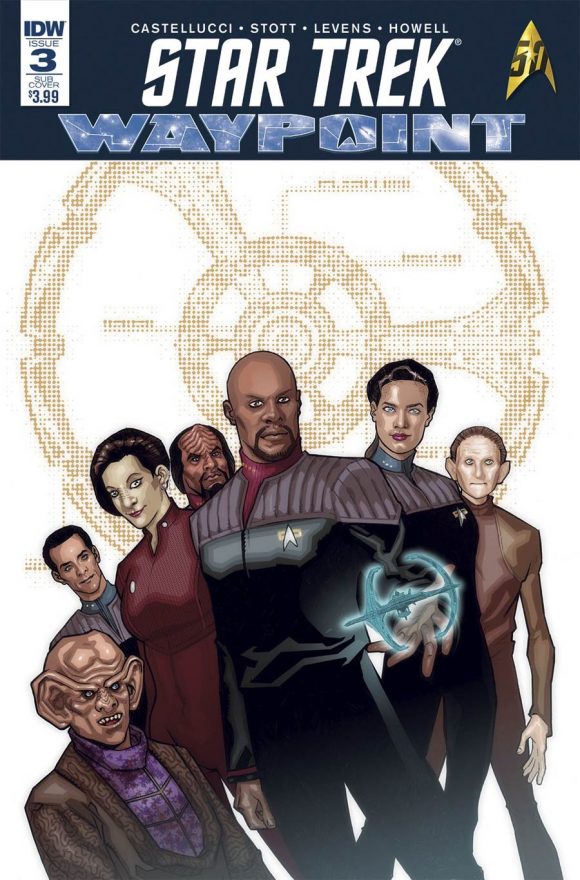 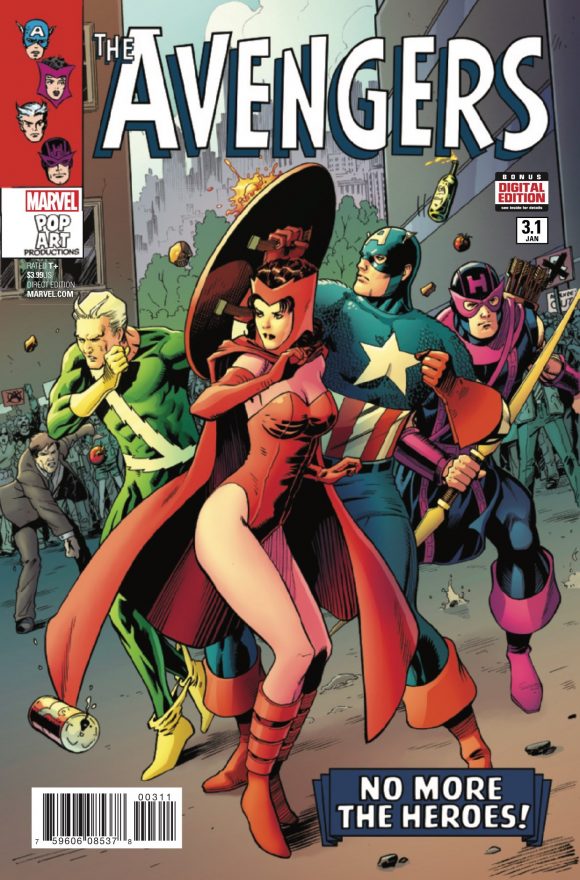 Batman #15, DC. A celebration of 77 years of Batman and Catwoman, at least in part. I’ve not been pleased with recent developments in this book, but the preview (click here — you’ll want to) gives us a glimpse at something special. By Tom King and Mitch Gerads.

Black Hammer Giant-Sized Annual #1, Dark Horse. Jeff Lemire’s homage/deconstruction of Golden and Silver Age heroes is perfectly suited to the Giant-Sized Annual treatment. We get stories focusing on each of our heroes, illustrated by a roster of superb guests — including Dustin Nguyen, Emi Lenox, Nate Powell and Matt Kindt — joining regulars Dean Ormston and Dave Stewart. 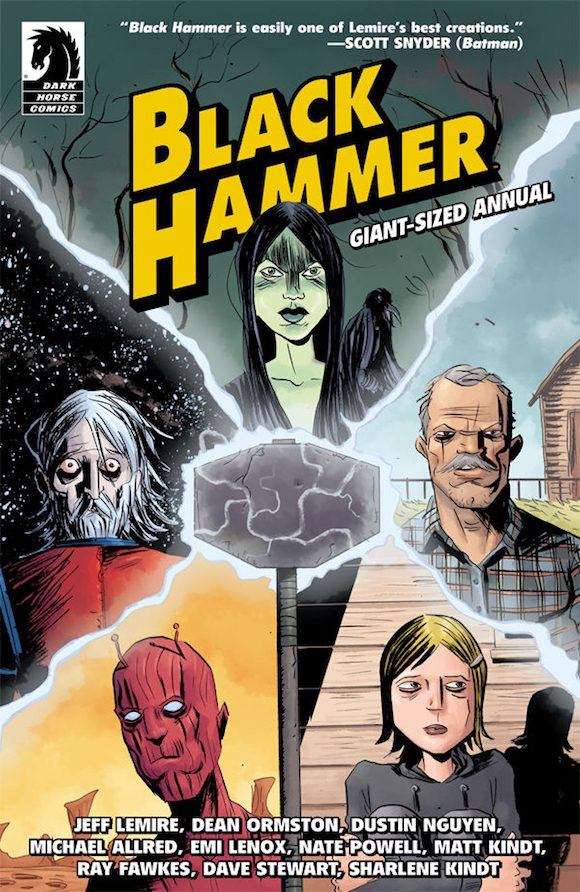 Superman #15, DC. The Multiplicity arc continues. Superman has to rescue Captain Carrot (!) in this mini-epic of multiple Supermen (and other heroes) from the Multiverse. By Peter J. Tomasi, Patrick Gleason, Ed Benes and Ryan Sook. 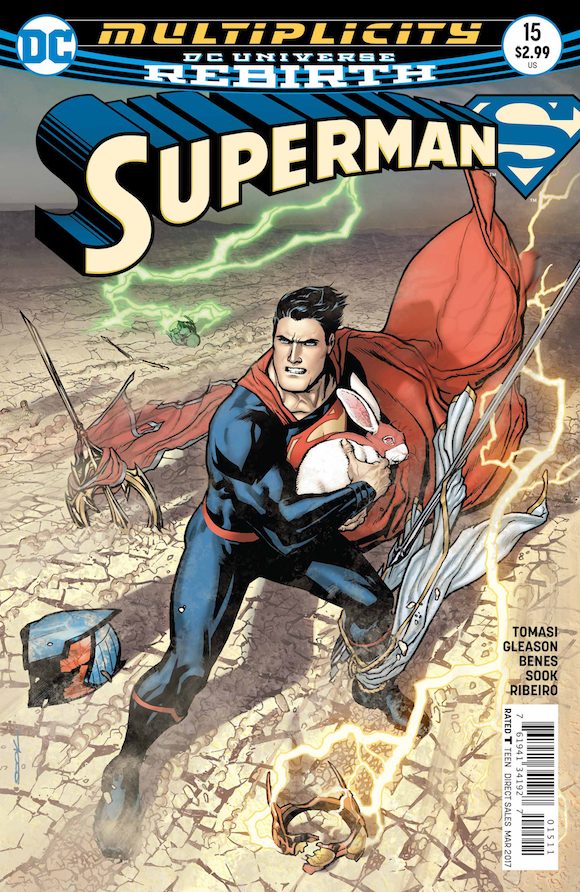 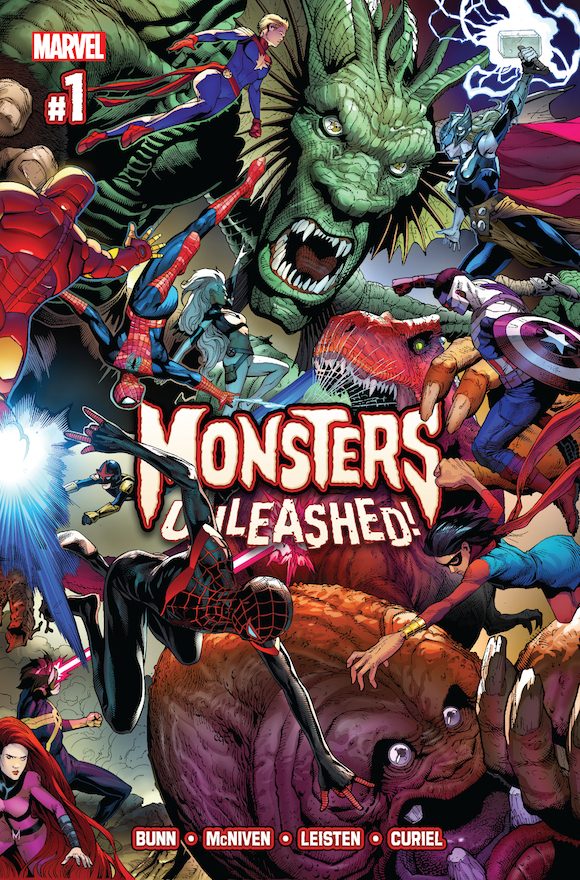 Back Issue #94, TwoMorrows. Editor Michael Eury’s latest focuses on the indie superheroes of the ’80s. Features an interview with Neal Adams on Ms. Mystic, for starters. (Click here for a preview and the full table of contents.) Check with your store. It’s due this week but may come after depending on where you are. 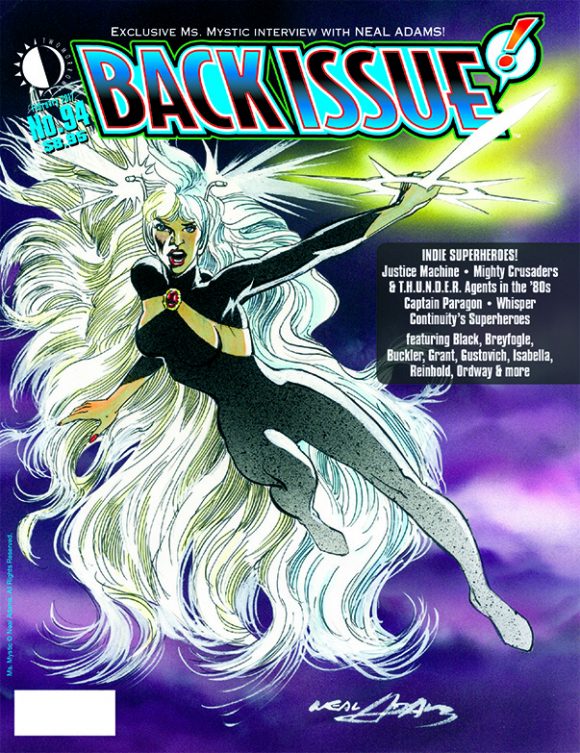