Red Sonja #1, Dynamite. I’ve never been a Red Sonja reader. It’s not that I dislike her or anything. I’m just not a sword and sorcery kind of guy. But a “Red Sonja in New York” story is something I can get behind. I dug Issue #0 — thanks for the 25-cent intro price, Dynamite — by Amy Chu and Carlos Gomez, so I’m in for #1. 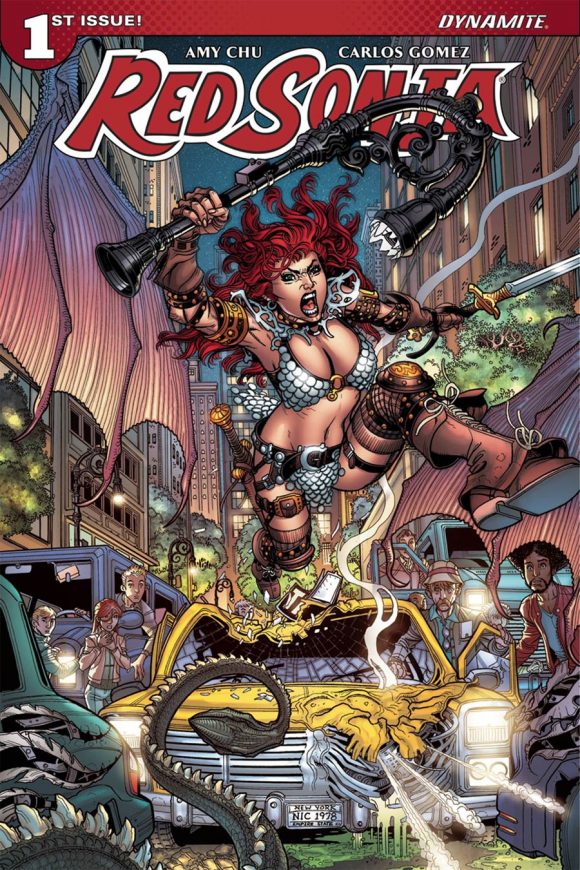 The Flash #14 and All-Star Batman #6, DC. Captain Cold and Mr. Freeze return this week to plague the Scarlet Speedster (by Joshua Williamson, Carmine Di Giandomenico and Ivan Plascencia) and the Dark Knight (by Scott Snyder, reunited with his Detective Comics buddies Jock and Francesco Francavilla, and colorist Matt Hollingsworth). When I left the house this morning it was 13 degrees. Coincidence? I think not. 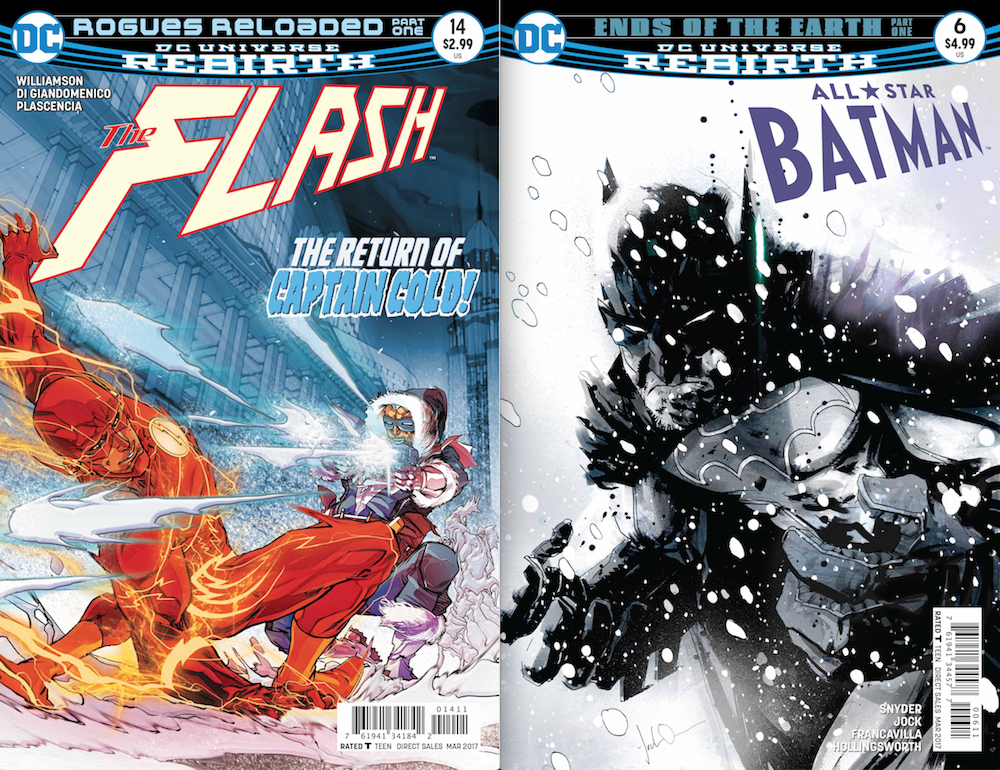 All-New Wolverine #16, Marvel. Still one of my fave Marvel books. Writer Tom Taylor turns in solid story after solid story. Nik Virella’s the latest artist on the book. Dig it. 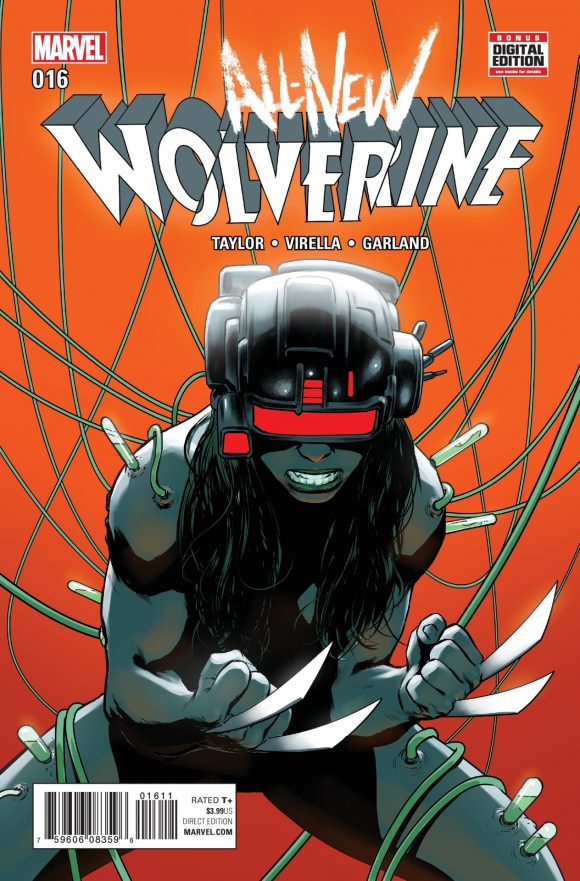 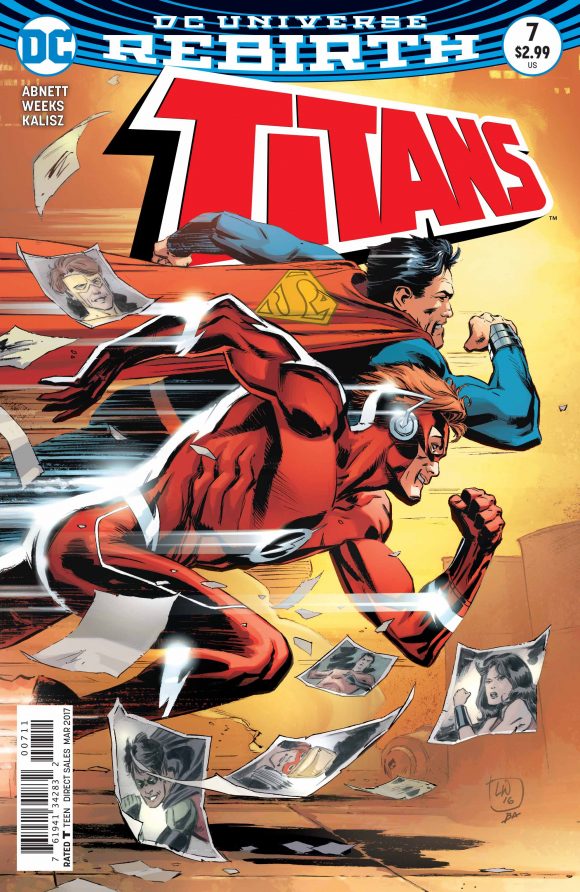 Jessica Jones #4, Marvel. This series has not skipped a beat in its return. And now Captain Marvel’s shown up. By the team of Bendis, Gaydos, Hollingsworth and Mack — natch. (Click here for a SNEAK PEEK.) 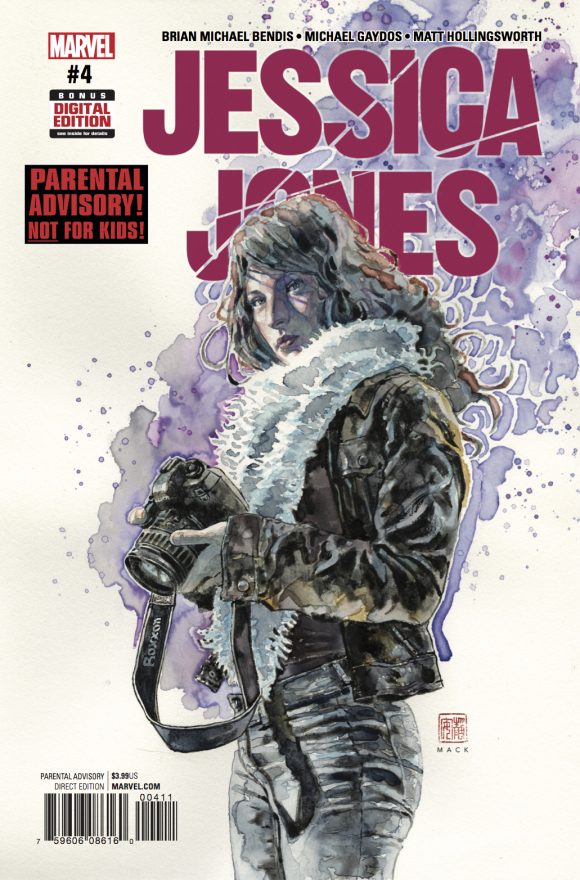 Die Kitty Die #4, Chapter House. Dan Parent and Fernando Ruiz keep sticking it to Archie Comics with this hilariously off-color send-up that makes me laugh every time I read it. 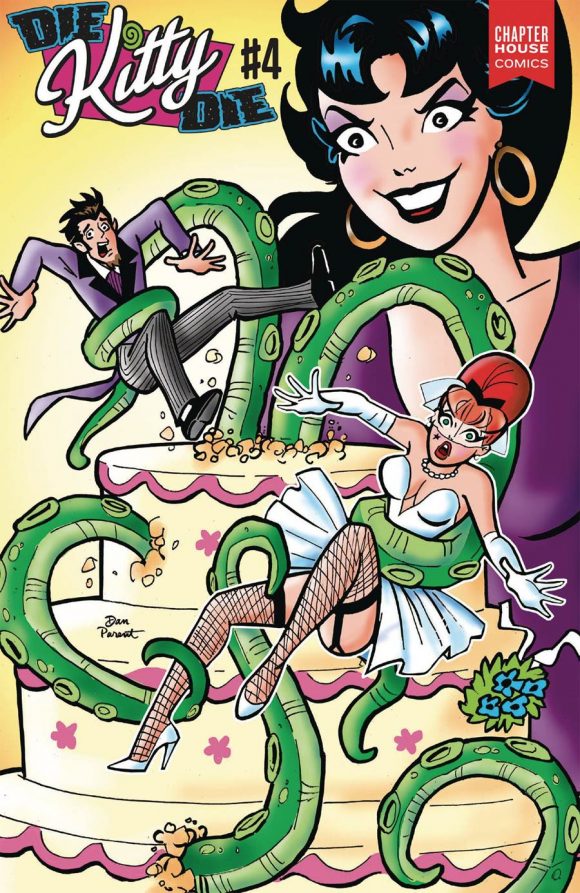 Wonder Woman #14, DC. The Year One storyline comes to an end, as does Nicola Scott’s lovely run as the co-penciller on the title. Ares is back in town for the first time, as it were, courtesy of writer Greg Rucka. 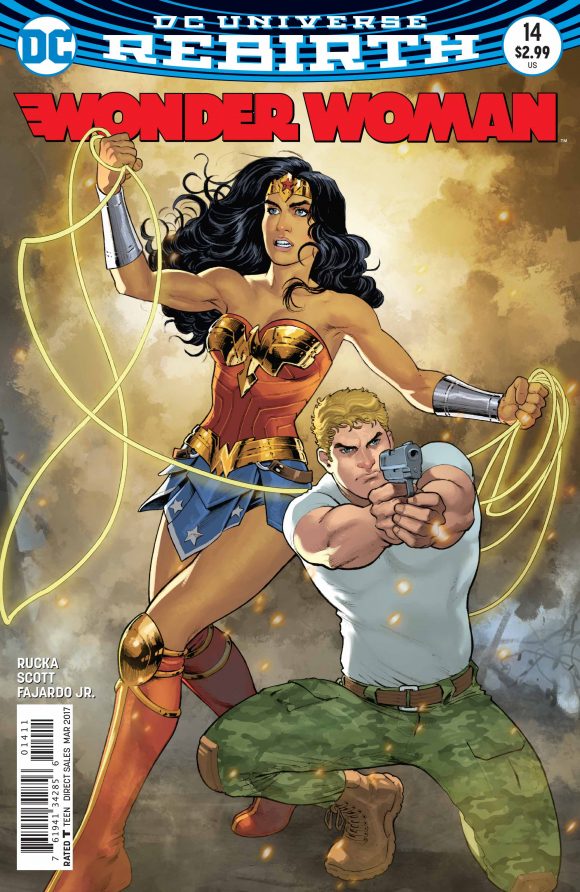 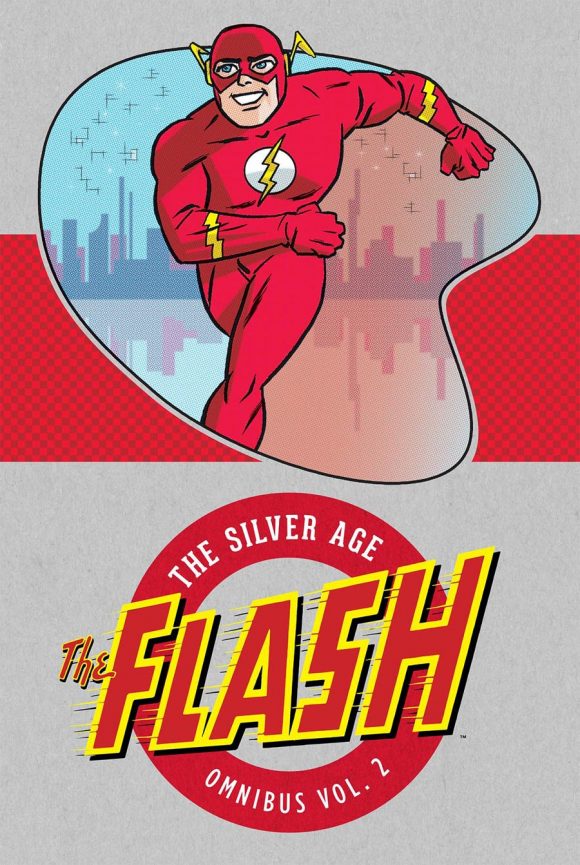 James Bond: Felix Leiter #1, Dynamite. Normally, the idea of a solo book for James Bond’s generally ineffective sidekick would seem kind of laughable, but with James Robinson writing it, I’ll give it a try. Pencils by Aaron Campbell. 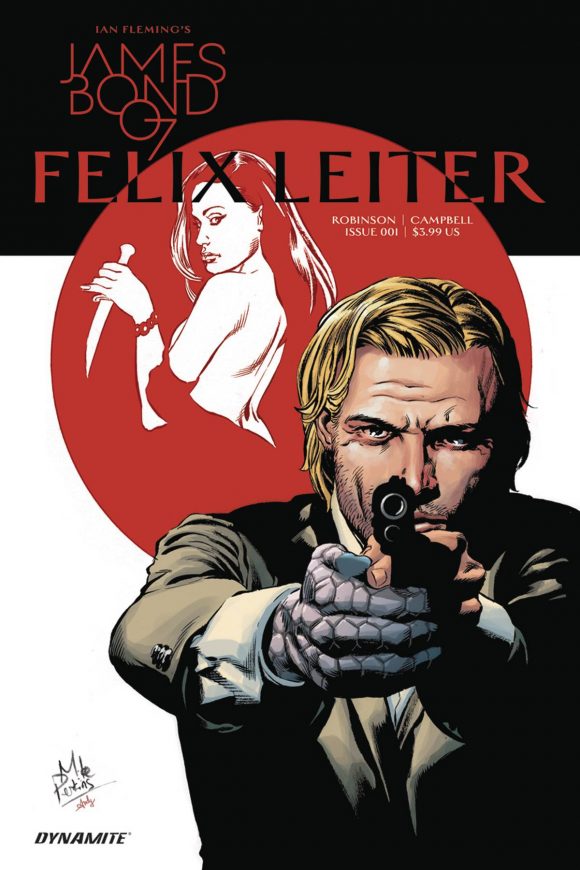 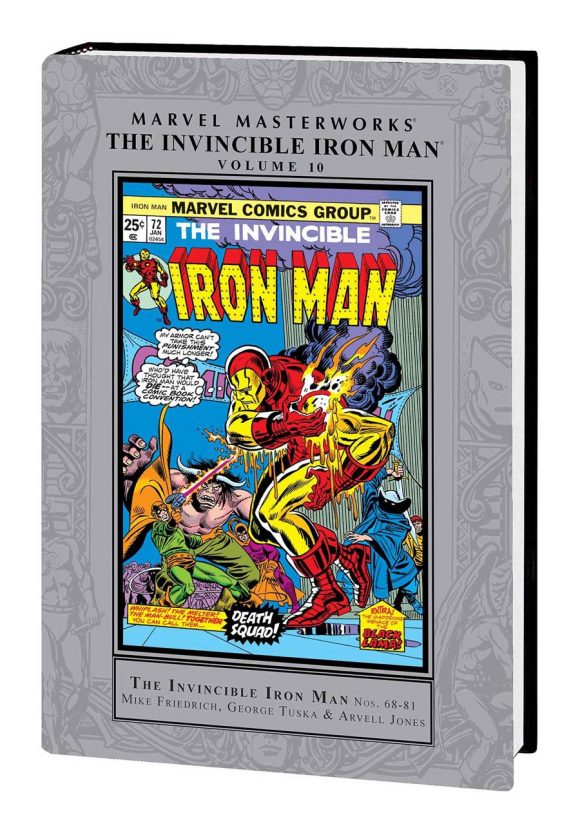