The Fall and Rise of Captain Atom #1, DC Comics. Not only is it great to see Captain Atom back, but this also marks the return to comics of his 1980s scribe Cary Bates. I’m intrigued. Co-written with animation maven Greg Weisman, with art by Will Conrad and colorist Ivan Nunes. 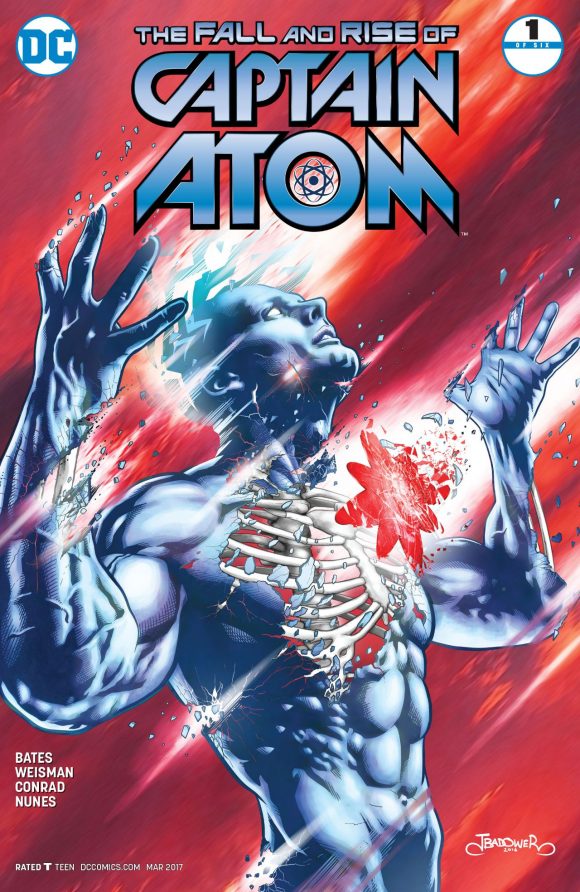 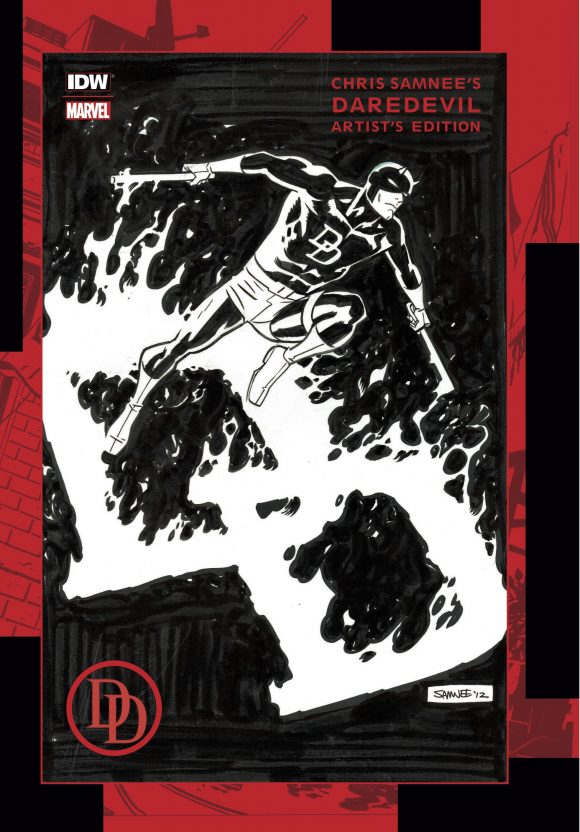 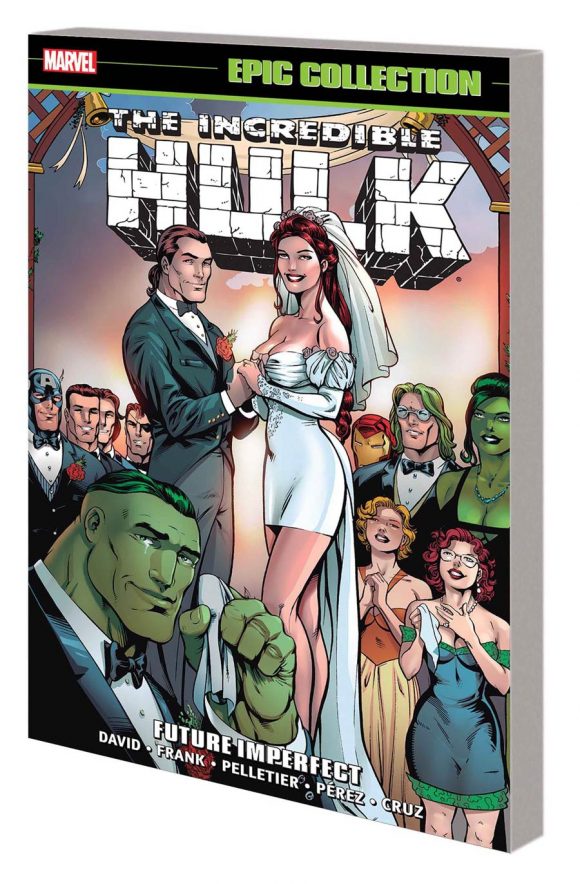 Justice League of America: The Atom Rebirth, DC. I’m of a mind that the Atom should always be active in the DC Universe. He’s too much fun not to be. I’m not fan of the helmet and Iron Mannish outfit but I’ll take what I can get. One of four one-shots this month featuring characters who will be in the new Justice League of America title. By Steve Orlando, Andy MacDonald and John Rauch. 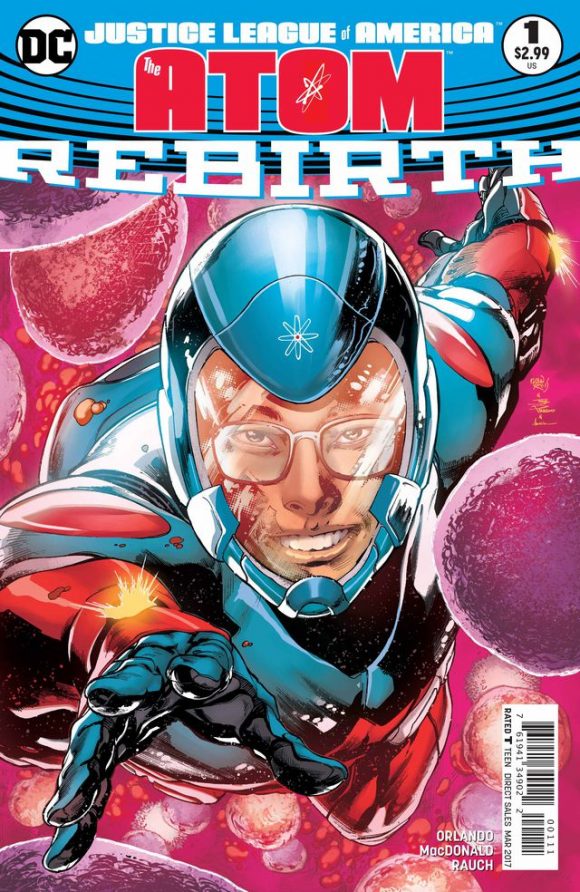 Death of Hawkman #4, DC. If I’m going to pick the Atom, then I have to pick Hawkman, right? Speaking of helmets, am I the only one who prefers Adam Strange’s dorky old-school version to the new one with the visor? By Marc Andreyko, Aaron Lopresti, Rodney Buchemi, John Livesay, Norm Rapmund, Sean Parsons and Blond. 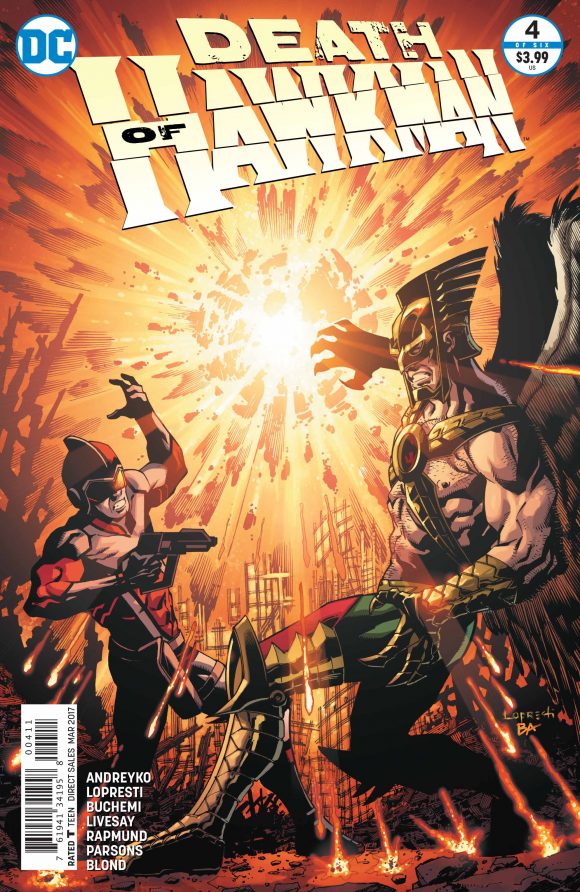 Superman #14, DC. I am a sucker for multiverse stories. There are Supermen aplenty in this one — and I’m guessing there will be plenty of DCU vs. Watchmen Easter eggs in this arc, too. Can’t wait. By the way, can we get a Sunshine Superman miniseries? Please? By Peter J. Tomasi, Patrick Gleason, Ivan Reis, Joe Prado and Marcelo Maiolo. 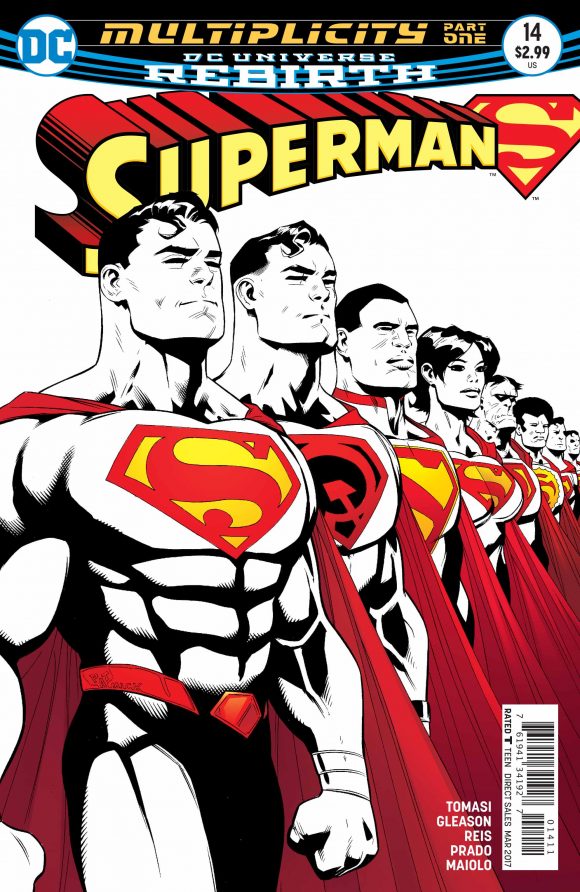 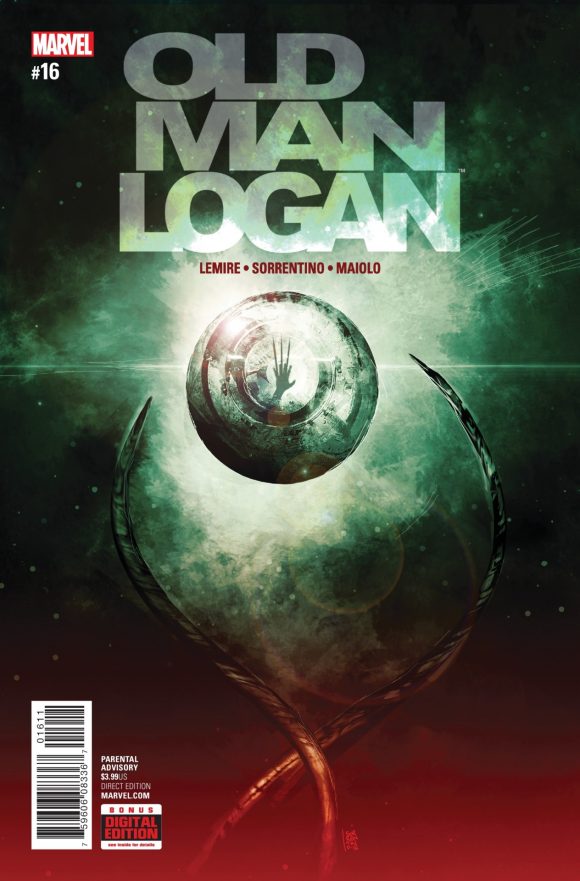