Cerebus In Hell? #0, Aardvark-Vanaheim. I have no idea what to expect from this, but it’s new Cerebus by Dave Sim, so I’m intrigued. 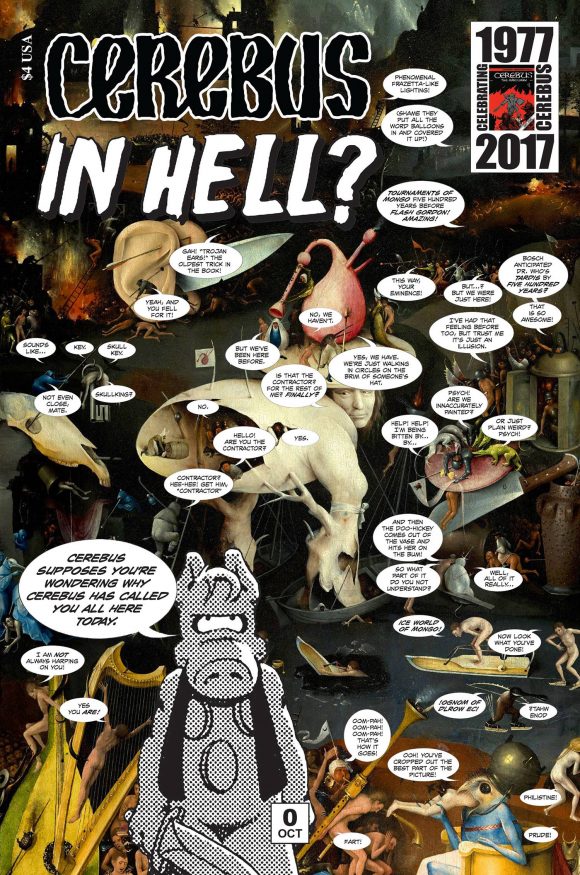 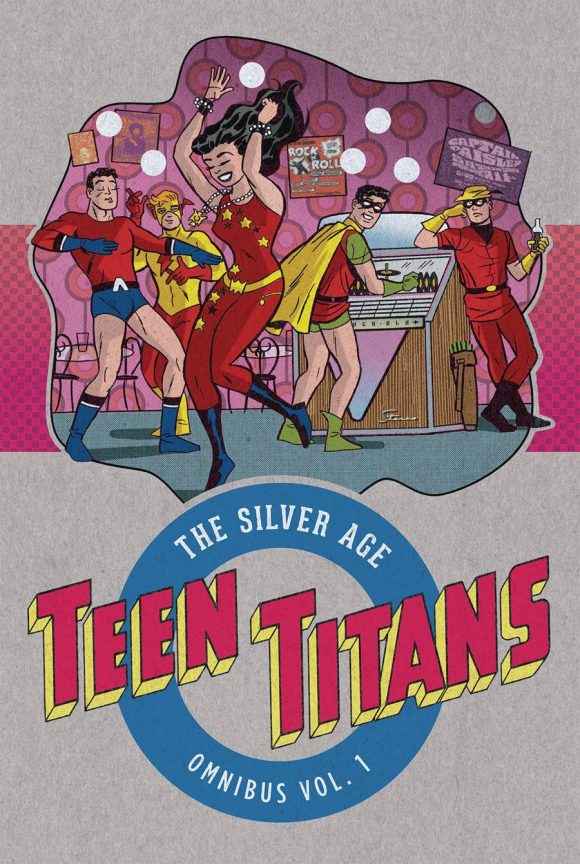 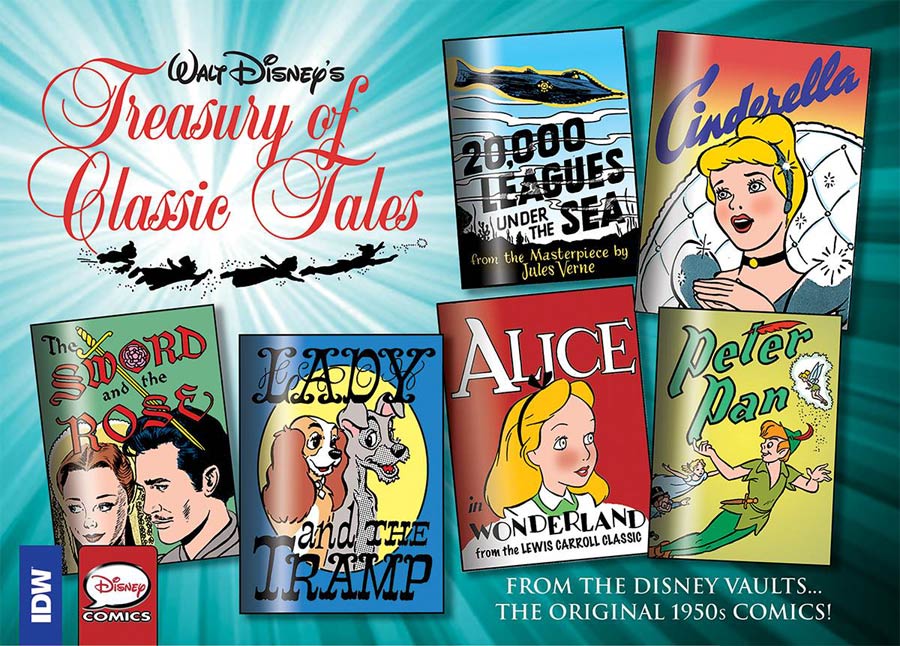 Avengers #1, Marvel. I’ve been very much enjoying Mark Waid’s recent stint on Avengers, and I can’t wait to see how he handles Hercules, a favorite Avenger of mine who hasn’t gotten much love lately. 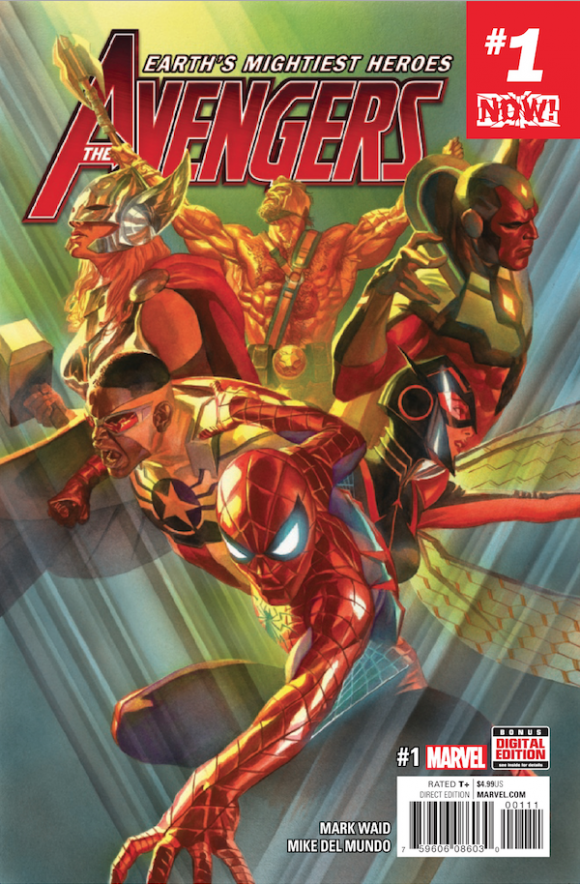 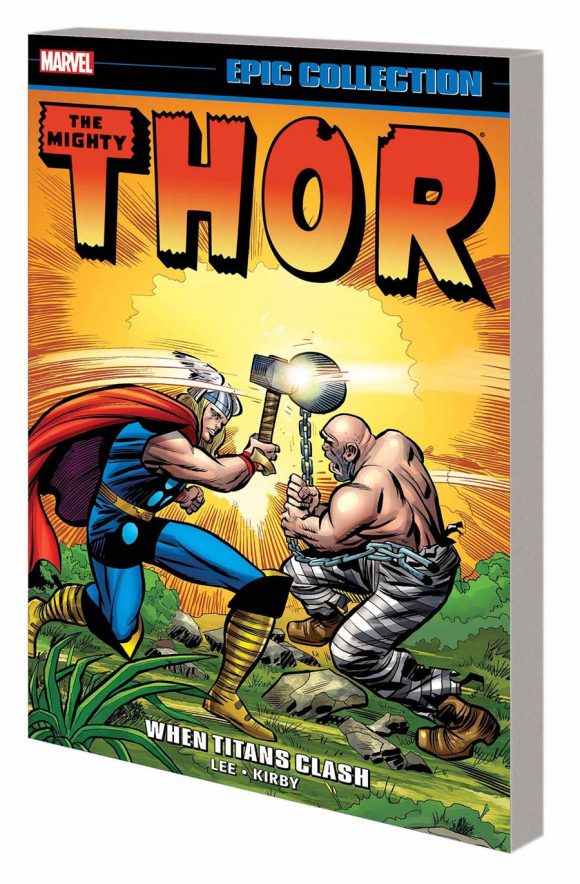 Catwoman: Election Night one-shot, DC. Selina’s been pretty quiet since Rebirth, so it’s nice to see her back in action in this special (with a modern-day Prez back-up). I just hope no megalomaniacal fascist pumpkin accuses her of stealing the election. From a host of talents, including Meredith Finch, Shane Davis, Igor Vitorino, Mark Russell and Ben Caldwell. 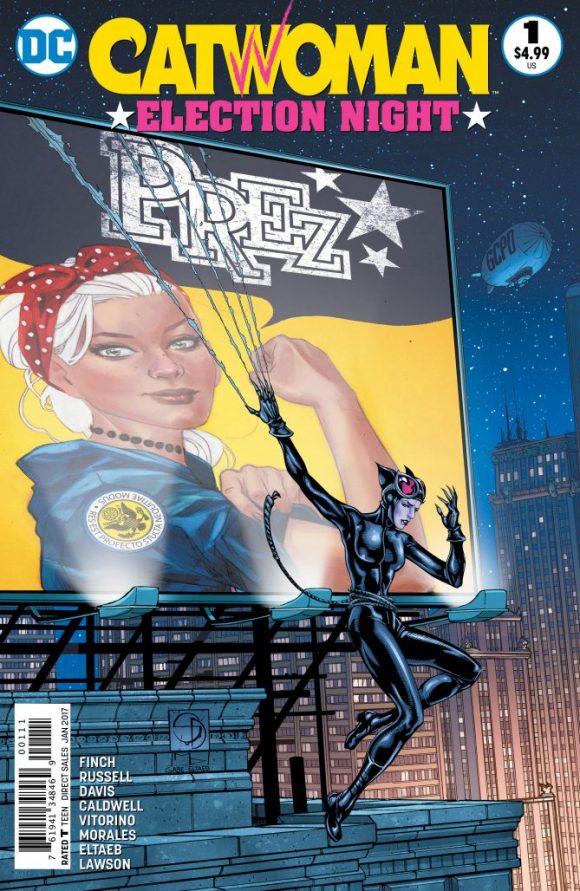 Death of Hawkman #2, DC. What do you suppose DC’s endgame is with this one? Carter Hall/Katar Hol’s history is one of the most convoluted of all of DC’s characters. When this mini by Marc Andreyko and Aaron Lopresti ends, I have to assume the table will be set for an all-new Hawkman. I love the character and he deserves to be a main player, so here’s hoping this all goes well… 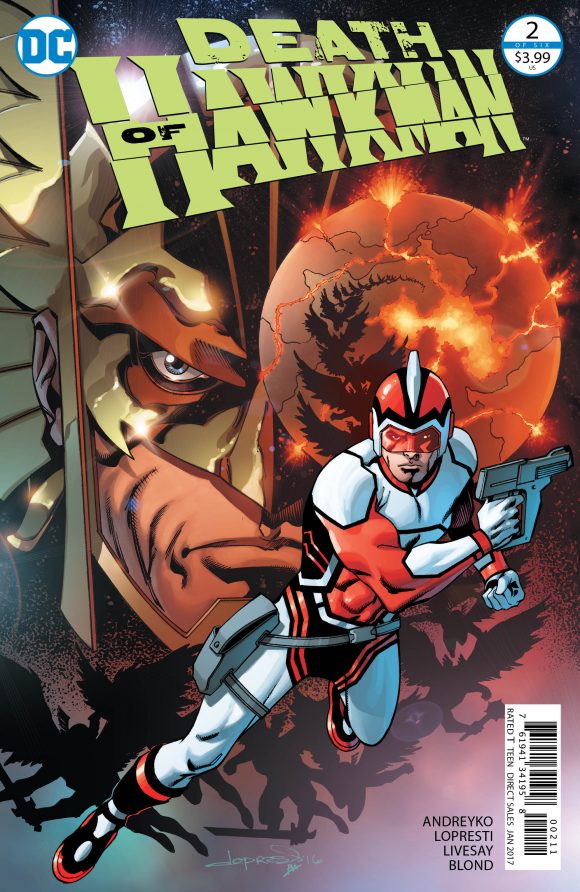 Superman #10, DC. I swear one of these days I’ll get around to writing about how Rebirth has been Superman’s return to glory. In the meantime, Batman and Robin pay a visit to Superman and Superboy, courtesy of Peter Tomasi, Pat Gleason and Mick Gray. 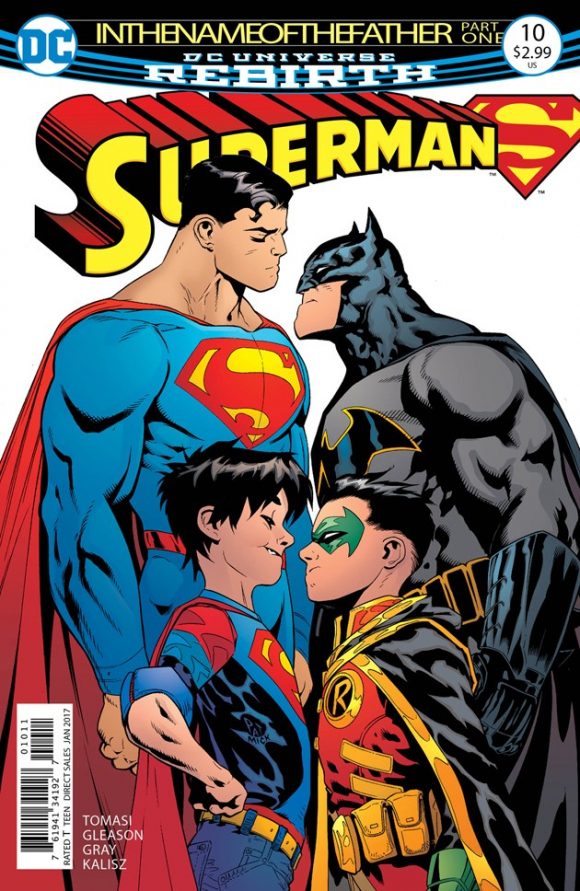 Nightwing #8, DC. So, what do you think, Raptor’s gonna be revealed to maybe be Dick Grayson’s real dad? Or maybe it’ll be hinted at? Or something? Tim Seeley and Javi Fernandez have the answers. 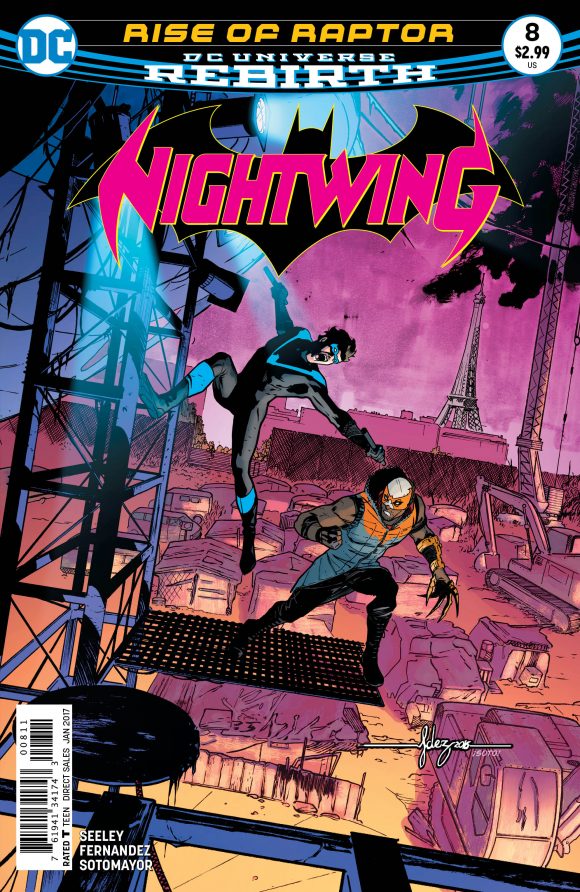 Flash Gordon: Kings Cross #1, Dynamite. This. I will try this. By Jeff Parker and Jesse Hamm. 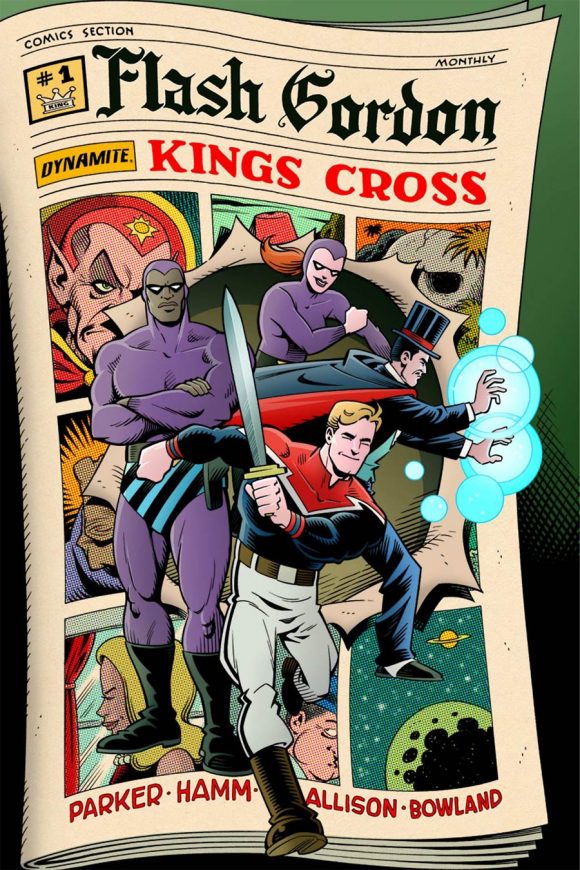