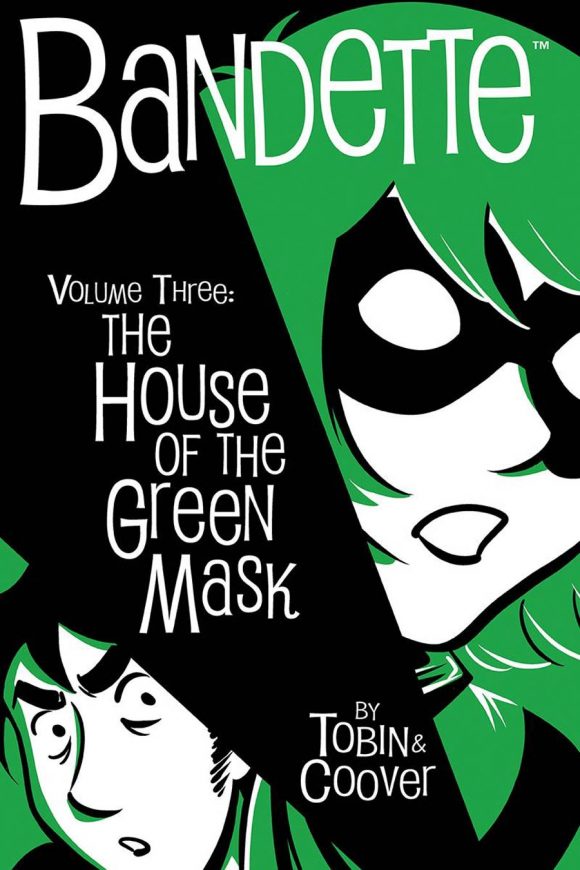 Aquaman: A Celebration Of 75 Years HC, DC. I never miss these 75-year collections. Hopefully this has some Jim Aparo work and some of the Peter David run. I’d throw in something from Morrison’s JLA too. 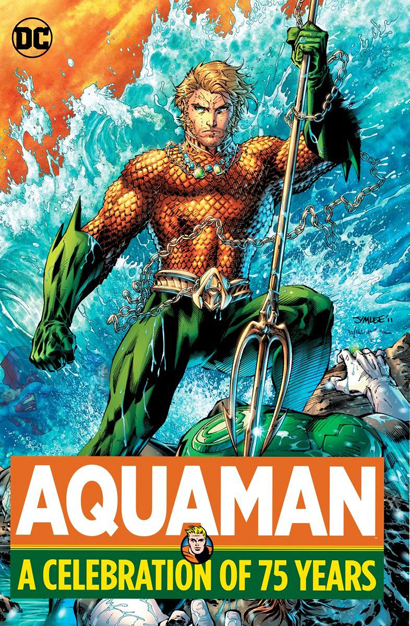 Boy, they couldn’t give us an Aparo cover?

Cave Carson Has A Cybernetic Eye #1, DC/Young Animal. I honestly have no idea what to expect from this book, but I can’t pass up that title. (By Gerard Way, Jonathan Rivera and Michael Avon Oeming.) 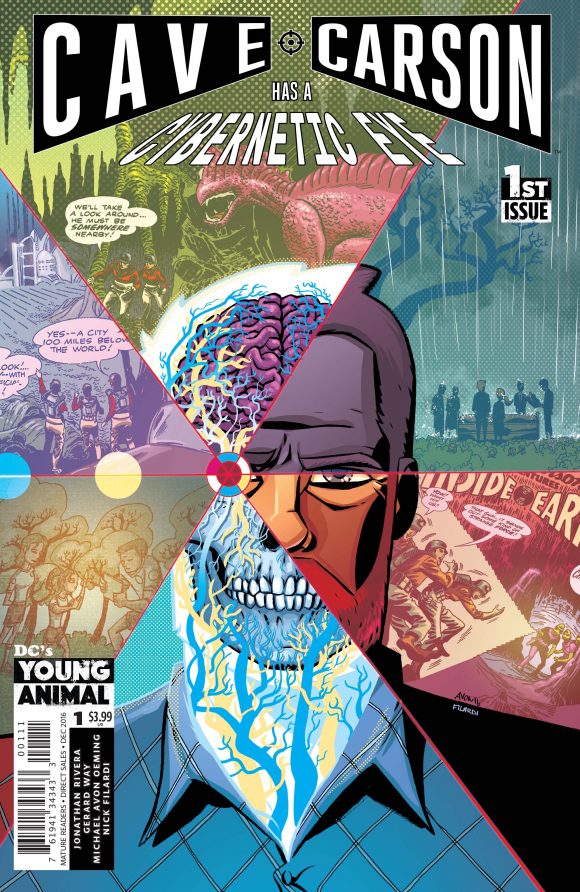 Crazy Is The New Normal, IDW Publishing. I have long been a fan of Tom Tomorrow’s biting and opinionated, politically oriented comic strip, and I’m so pleased to see him joining the IDW family. 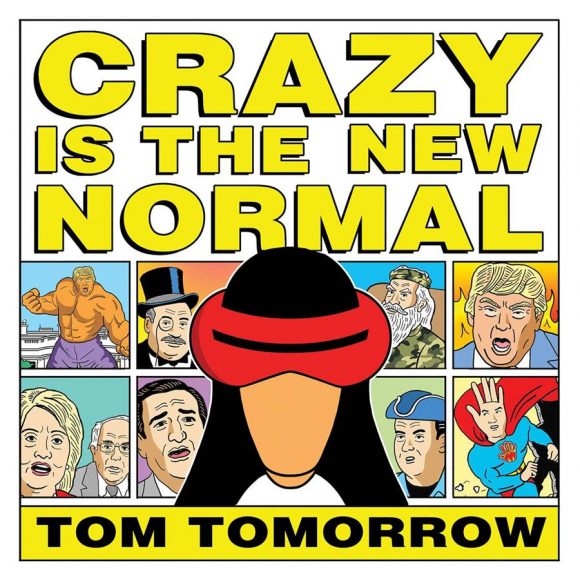 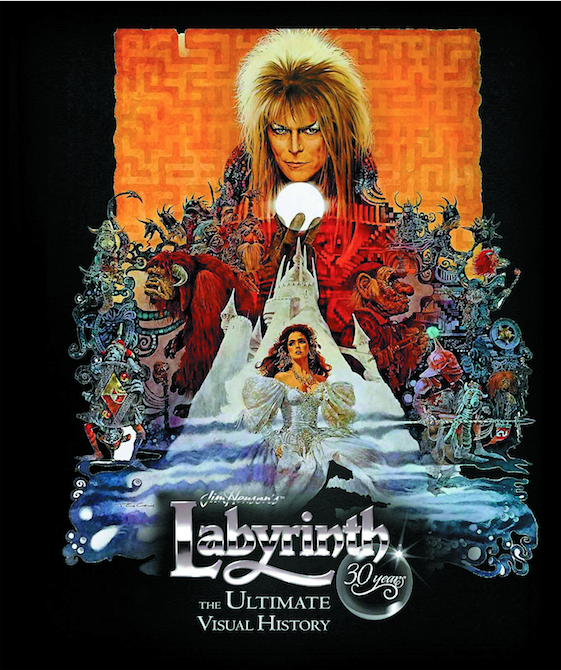 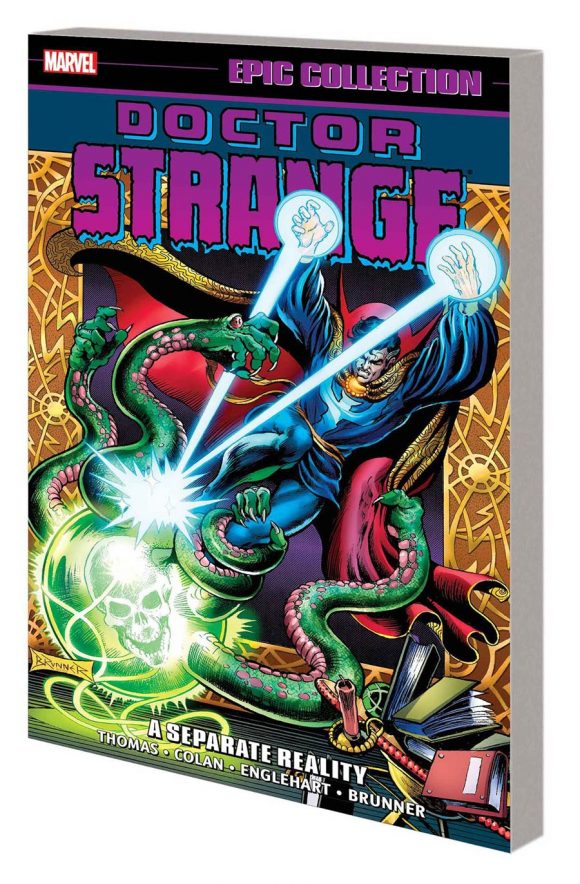 Son of Satan Classic TPB, Marvel. Man, I loved Marvel in the early 1970s. They would just try anything. 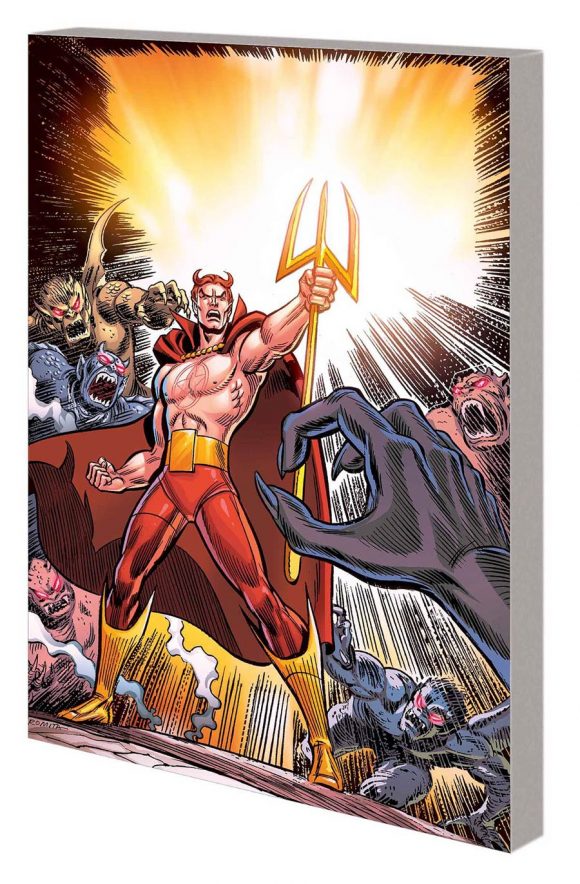 Batman #9, DC. The poohbahs say we’ll get some more clues to this DCU vs. Watchmen business. Even without all that, Mikel Janin’s art is a major selling point. I mean, have you seen what the dude’s been posting on Facebook? Glory be. (You can also check out a preview here.) 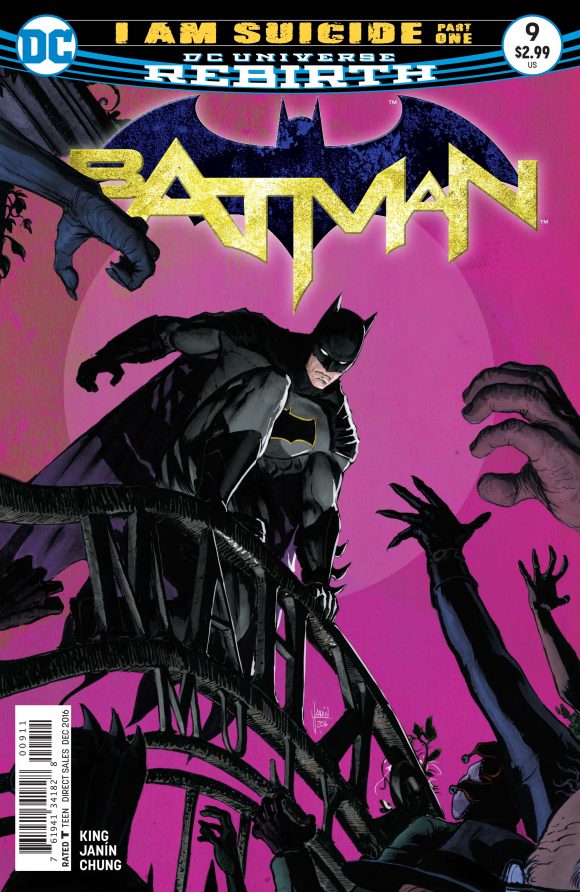 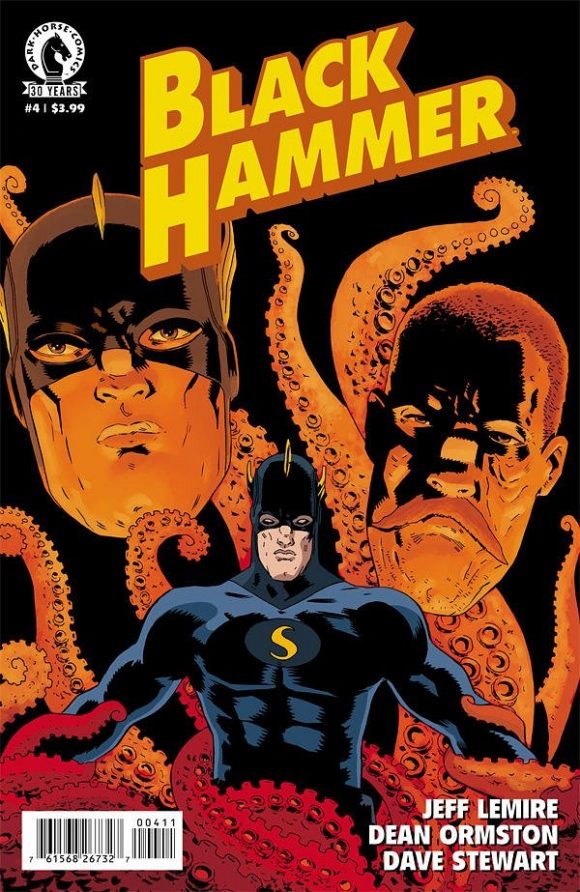 Dark Knight III: The Master Race #6, DC. Miller and Azzarello and Kubert and Janson’s oft-delayed project returns this week. I’ve been a fan, in large part because it’s erased much of the bad taste of DK2. 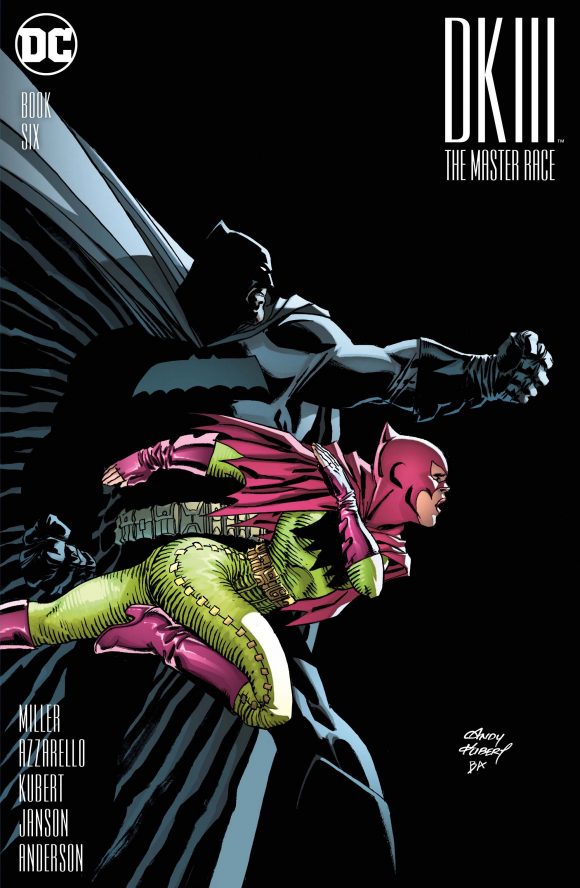 Aquaman: A Celebration Of 75 Years HC, DC. Like Scott, I’m really looking forward to this. Cardy, Fradon and Aparo headed your way…

Boy, they couldn’t give us a Cardy cover?

Kiss #1, Dynamite. Someday I’ll tell you about the lip-synch Kiss concert Paul Kessin and some other friends put on at school when we were kids. One kid even opened as the Unknown Comic. Yeah, the teachers allowed this. That’s what Highland Park, N.J., was like. Anyway, this new series has nothing to do with that. But if the Unknown Comic shows up in a future issue, I’ll know you read this, Amy Chu. (Art by the awesomely named Kewber Baal.) 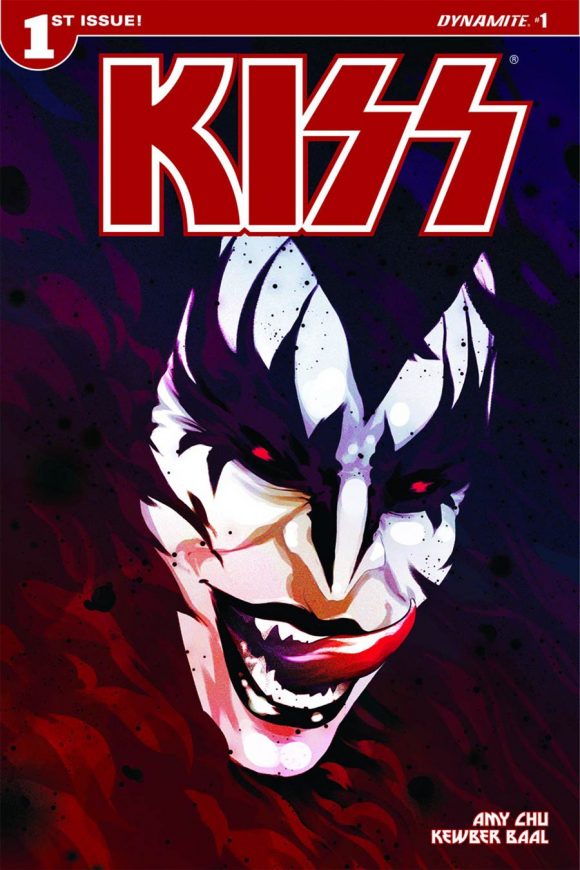 Mockingbird #8, Marvel. The funniest comic Marvel publishes. By Chelsea Cain, Kate Niemczyk and Rachelle Rosenberg. (For a preview, click here.) The first arc is also collected in paperback this week. Pick it up. 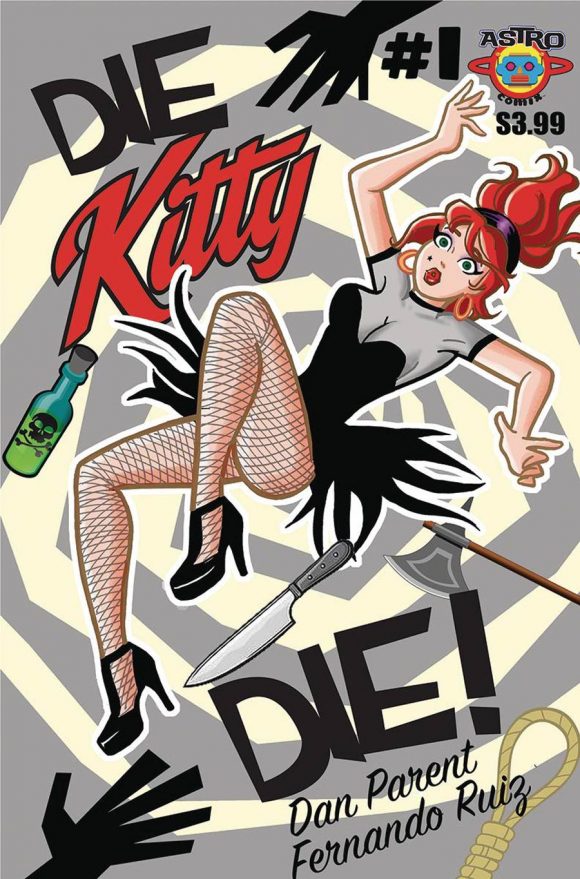 DC Superhero Figurine Collection Magazine #24: The Atom, Eaglemoss. There are two great things about this installment of Eaglemoss’ ‘Best Of’ line: 1) It’s not made of lead, like their original line of these figurines. 2) It’s life size. 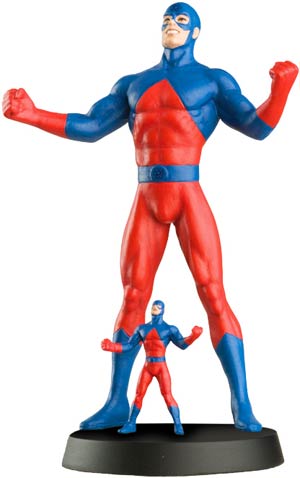