Wonder Woman The Golden Age Omnibus HC Vol. 1, DC Comics. If you want a case of culture shock, read these original Wonder Woman stories by William Moulton Marston and H.G. Peter. Even by Golden Age standards, there’s nothing else like them. 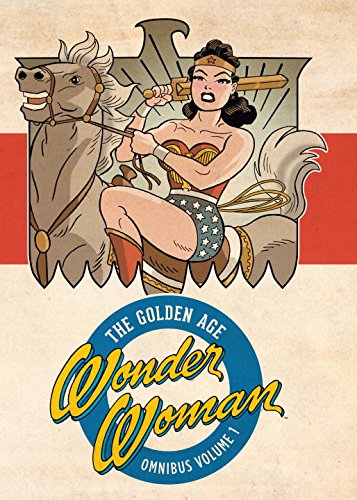 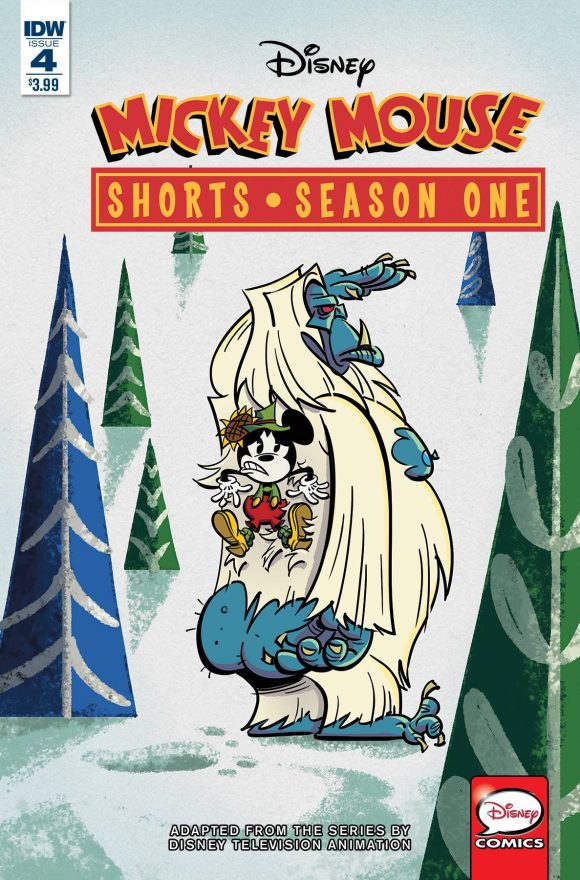 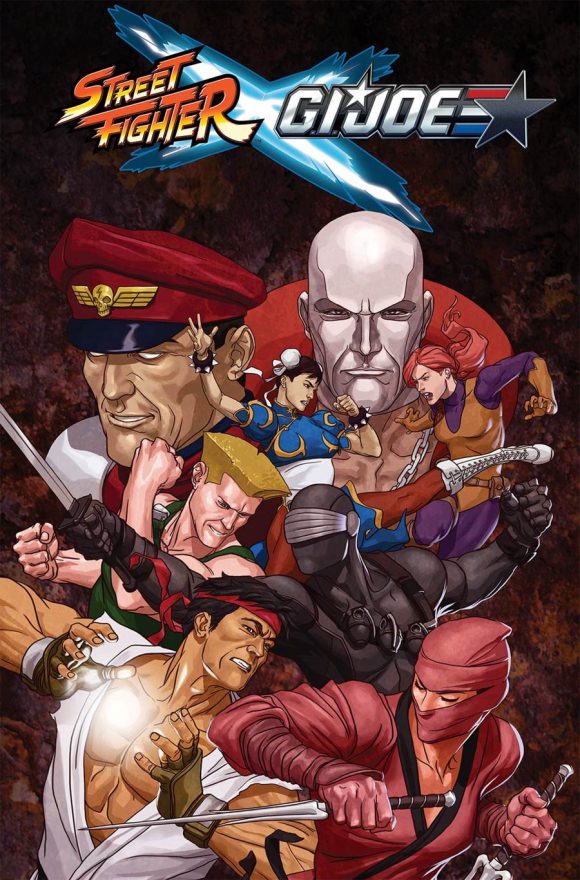 Marvel Universe According To Hembeck TPB, Marvel. I’ve always loved Fred Hembeck’s humor books, and it’s great to have all his Marvel work collected in one place. 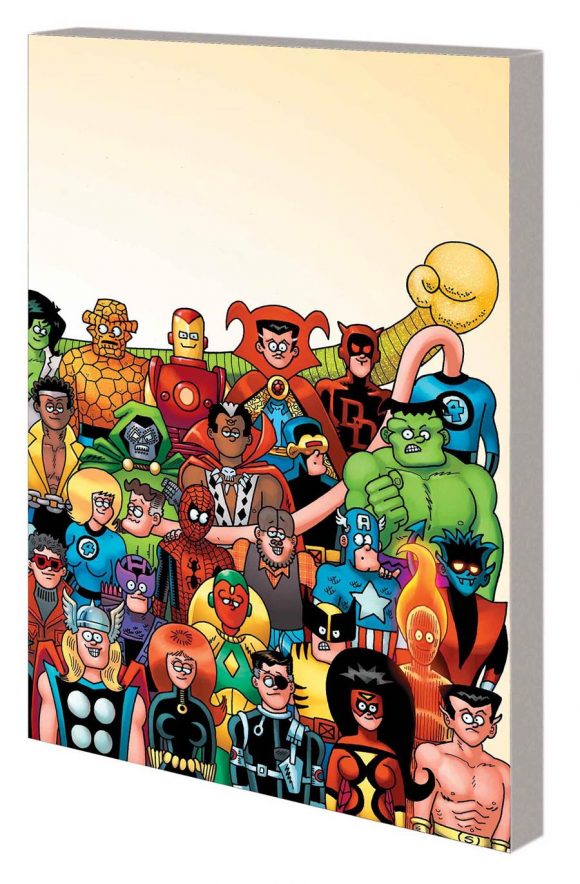 Detective Comics #942, DC. Night of the Monster Men has been a lot of fun. It’s good old-fashioned superheroing and I’m down with it. This is the finale, as the Batfamily takes on Hugo Strange and his baddest of beasts. By Steve Orlando, James Tynion IV, Andy MacDonald, et al. 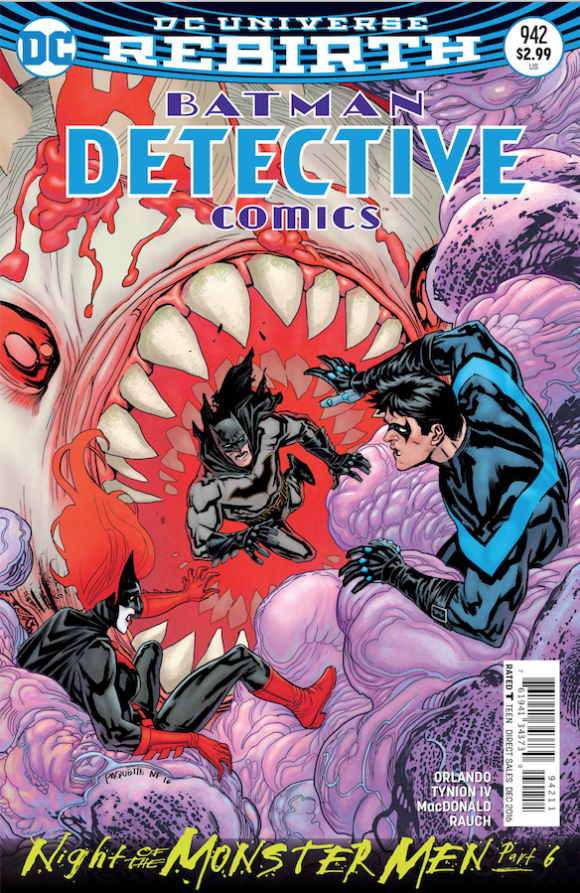 New Super-Man #4, DC. I’ve been a fan of DC Rebirth because on the whole the line has been fun. And this comic, by certified genius Gene Luen Yang, Viktor Bogdanovic, Richard Friend and Hi-Fi, is more fun than most. In this issue, it’s the Chinese Justice League vs. the Chinese Freedom Fighters. 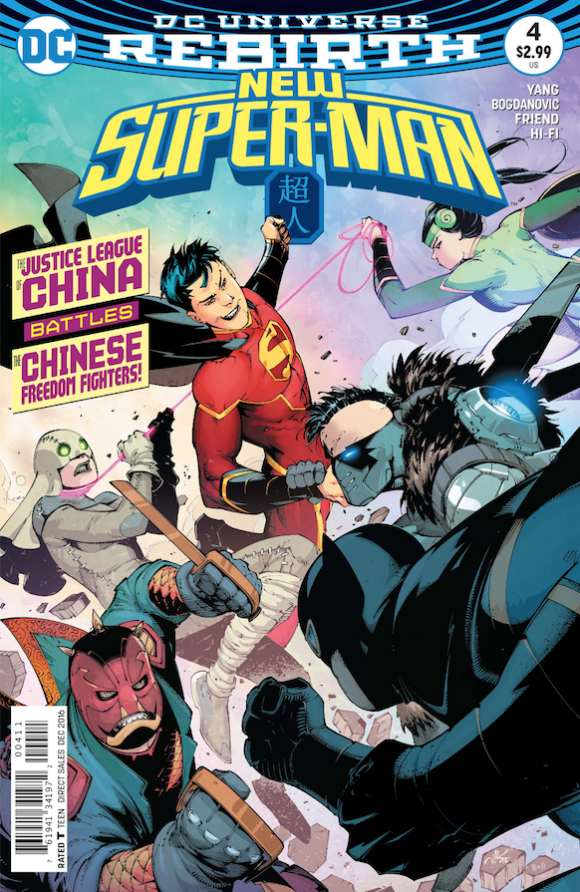 Old Man Logan #12, Marvel. This title has been consistently strong from the get-go, which is no surprise when you’re talking about Jeff Lemire and Andrea Sorrentino. Logan’s battling for his life in Japan, as he has before. But not quite like this. (Check out a preview here.) 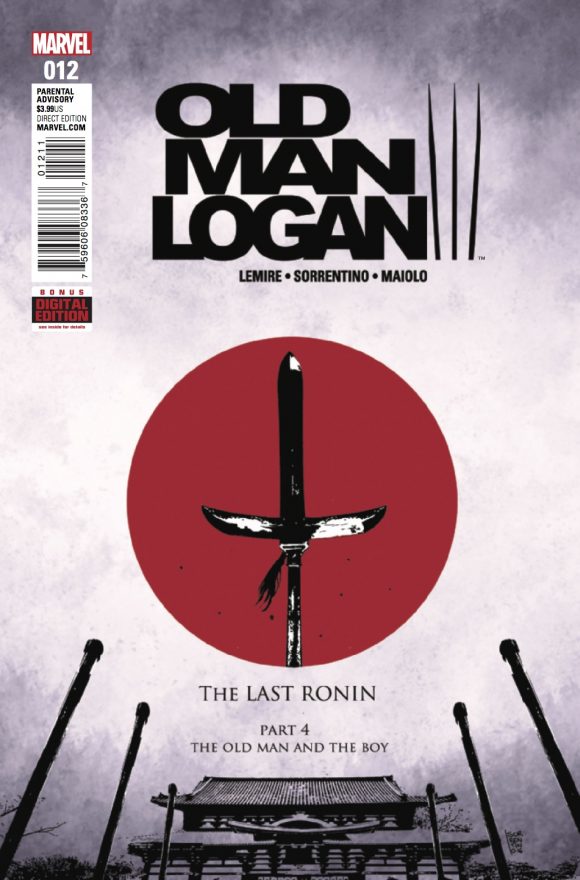 Lost in Space #5, American Gothic Press. This is Part 2 of the second unproduced Carey Wilber script adapted by Holly Interlandi. (Patrick McEvoy’s on art duty.) The story is a riff on Alice in Wonderland. I’m not a huge fan of that particular classic, but so be it. Good comic. 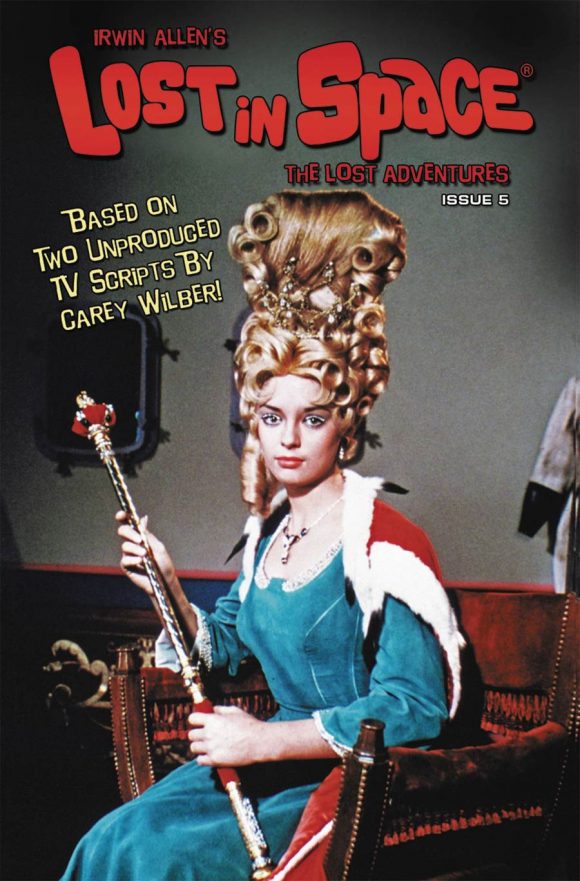 Great Lakes Avengers #1, Marvel. I kinda think I need to check out this satire by Zac Gorman, Will Robson and Tamra Bonvillain. 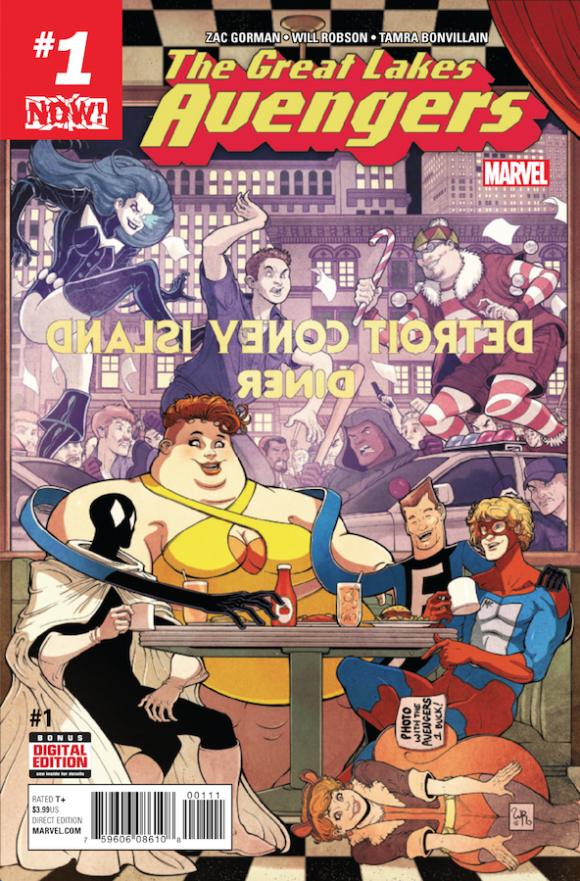