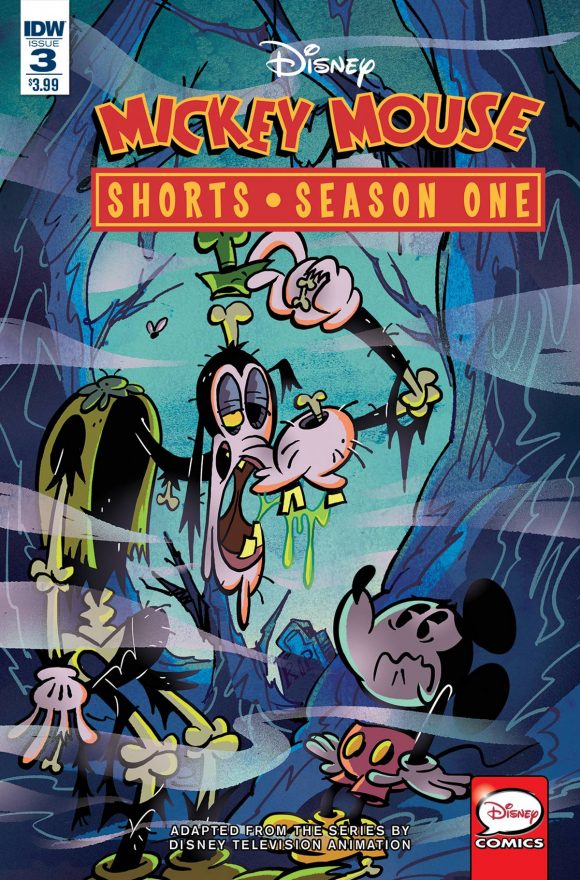 New Mutants: Bill Sienkiewicz Marvel Artist Select HC, IDW Publishing. For my money, some of the absolute best comics of the 1980s. The Claremont and Sienkiewicz run on New Mutants is legendary, and IDW has collected it here in a beautiful hardcover. 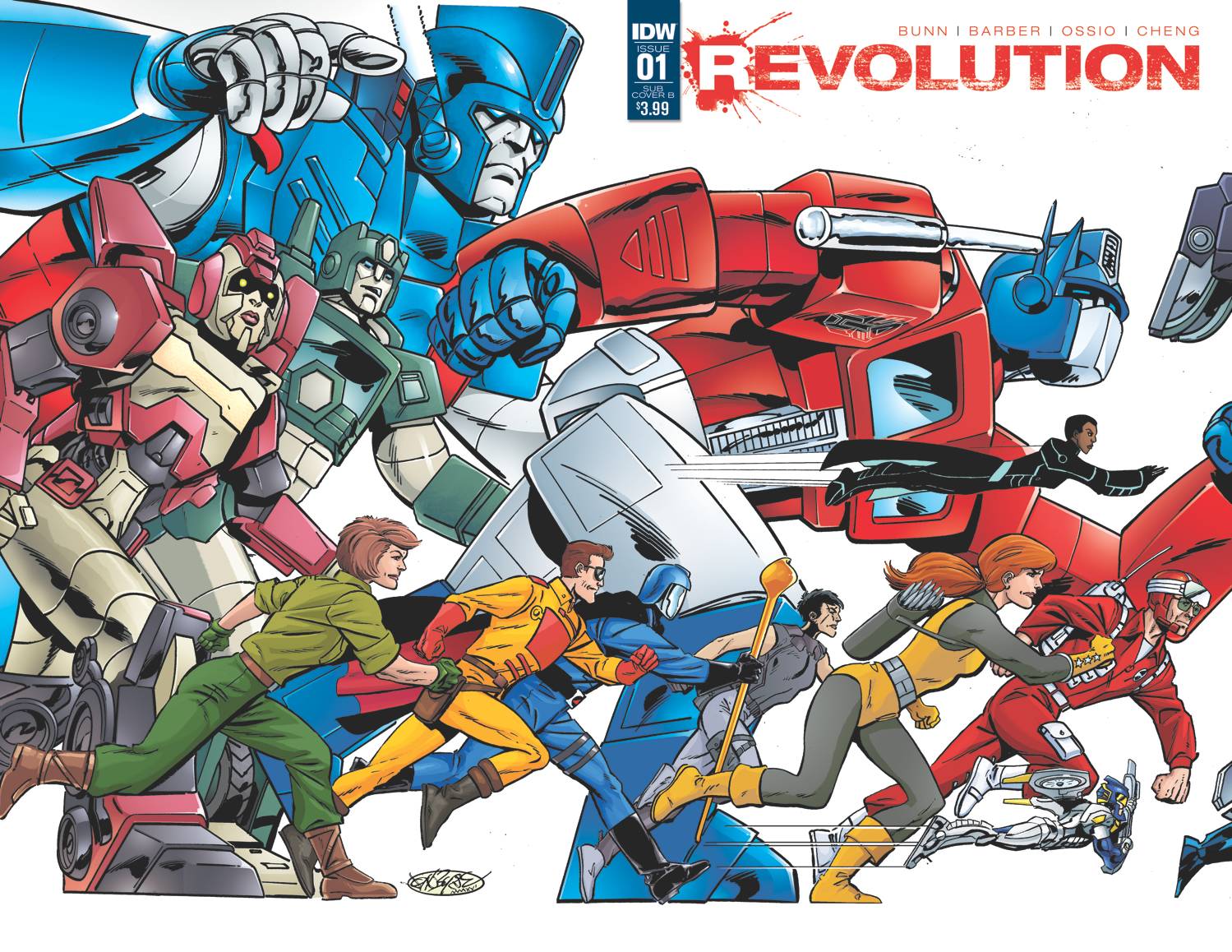 ROM #3, IDW Publishing. I am digging the revitalized ROM, and this cover from J.K. Woodward is fantastic. 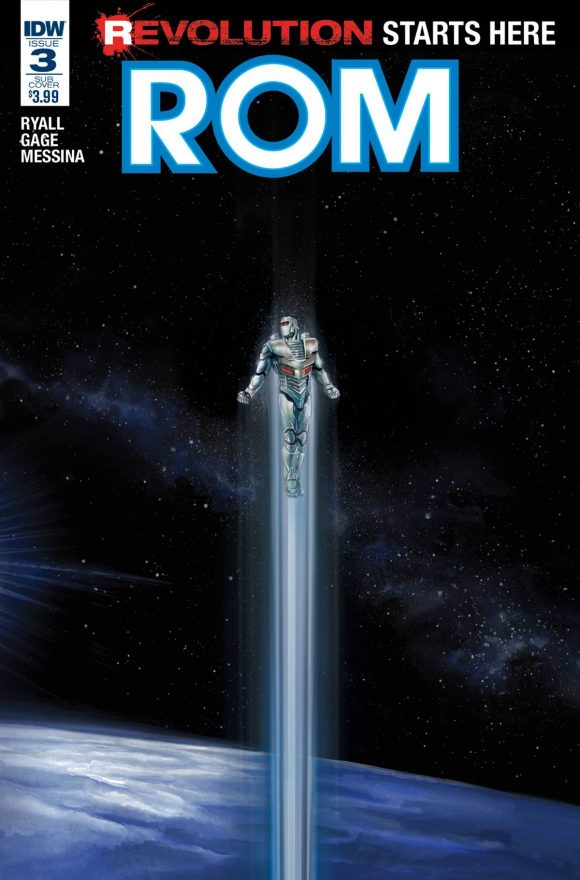 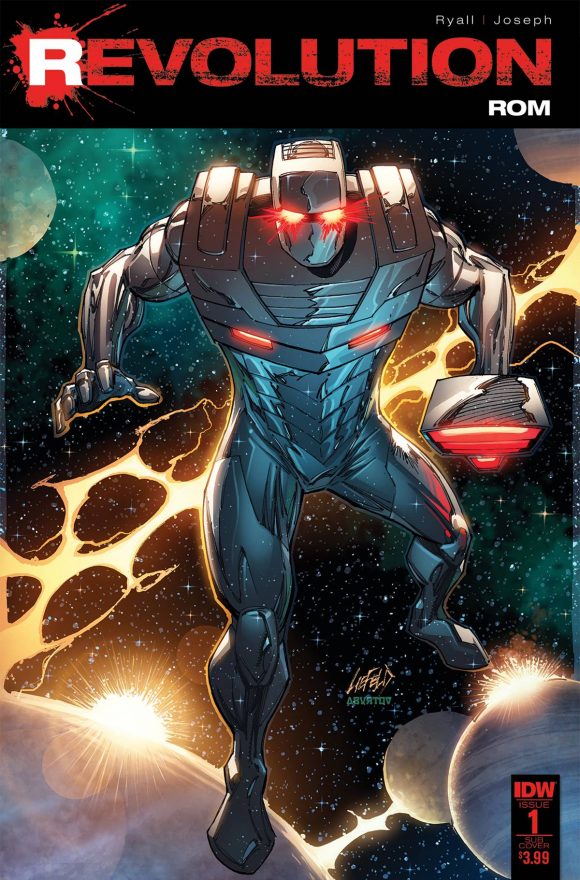 Captain America Epic Collection: The Coming of … the Falcon TPB, Marvel. Cap stories by Jack Kirby and Jim Steranko, plus the debut of the Falcon? How can you go wrong? 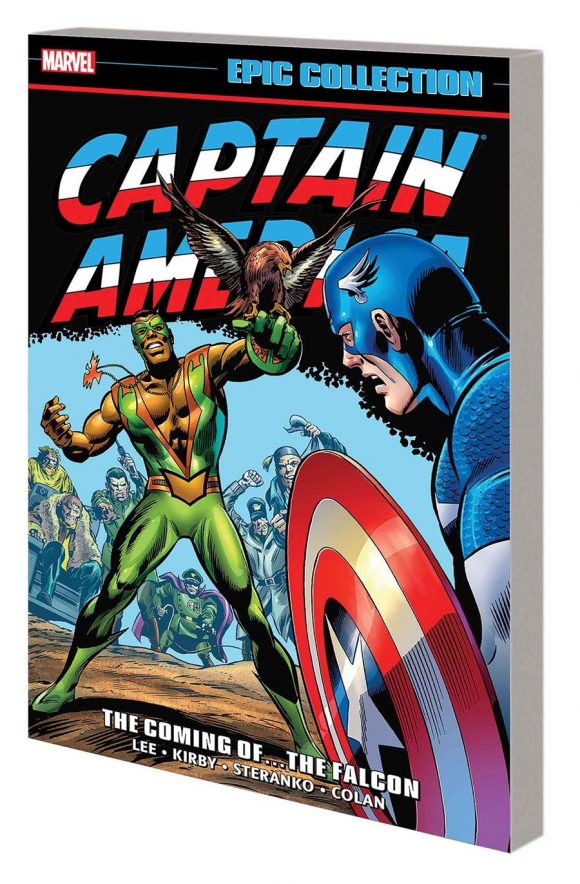 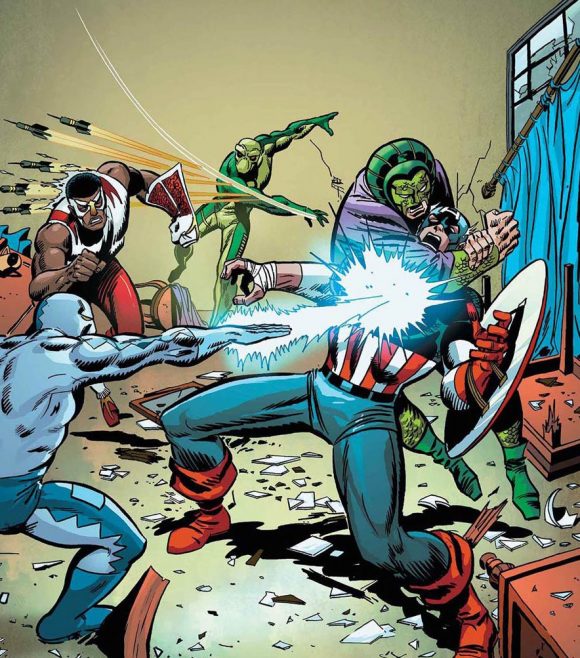 Black Hammer #3, Dark Horse. It’d be easy to call this yet another deconstruction of the Silver Age but Jeff Lemire infuses everything he does with heart and so Black Hammer stands out. Interesting art by Dean Ormston (with Dave Stewart colors) too. 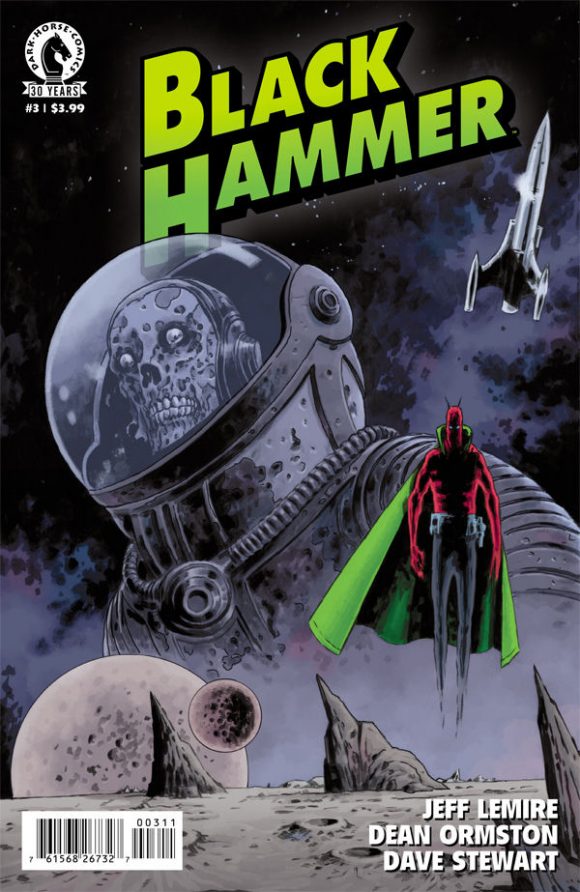 Superman #7, DC. Dear lapsed Superman fans: It’s safe to come back. The Man of Steel is in good hands with Peter J. Tomasi and Patrick Gleason. (Art this issue by Jorge Jimenez.) 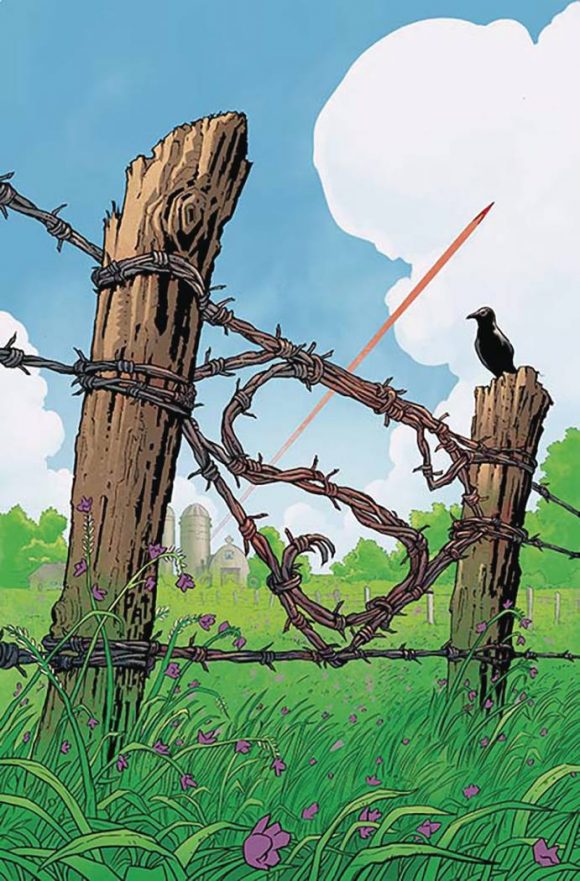 Star Trek: New Visions #12, IDW. John Byrne’s latest photo-comic seems like an Original Timeline take on Star Trek Beyond. I could be completely wrong, but I intend to find out either way because I dig these books. 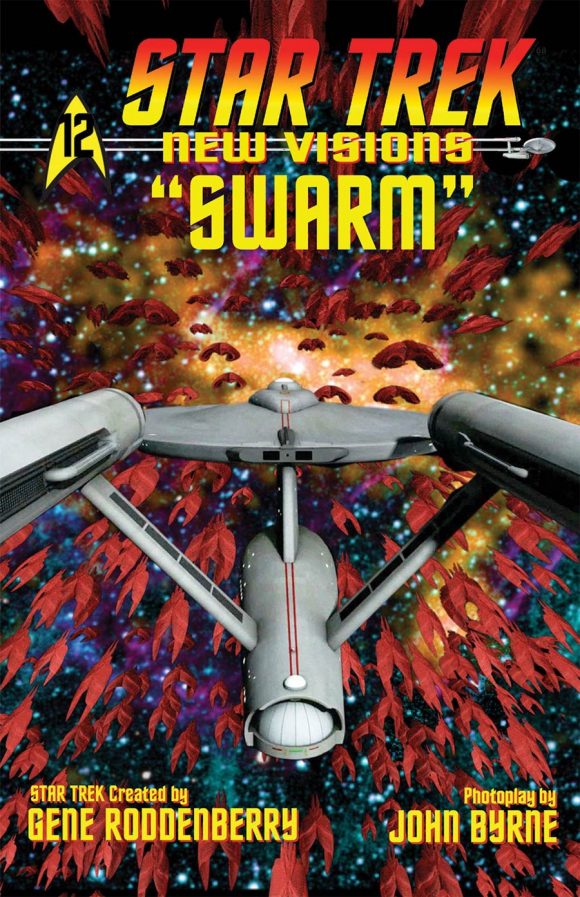