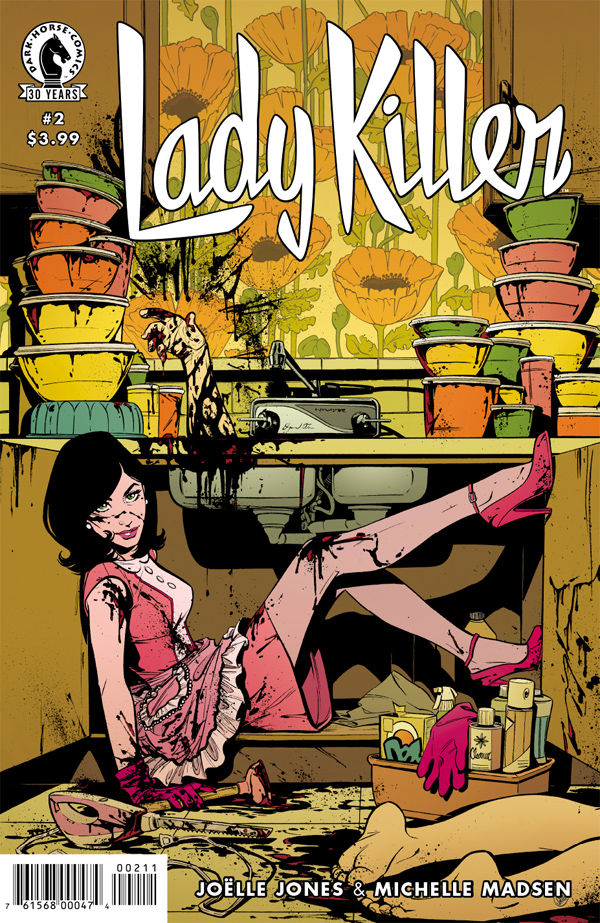 Doom Patrol #1, DC. Writer Gerard Way has said how inspired he was by Grant Morrison’s classic run, so if we can get even half of that insanity here, this should be interesting. Art by Nick Derington. 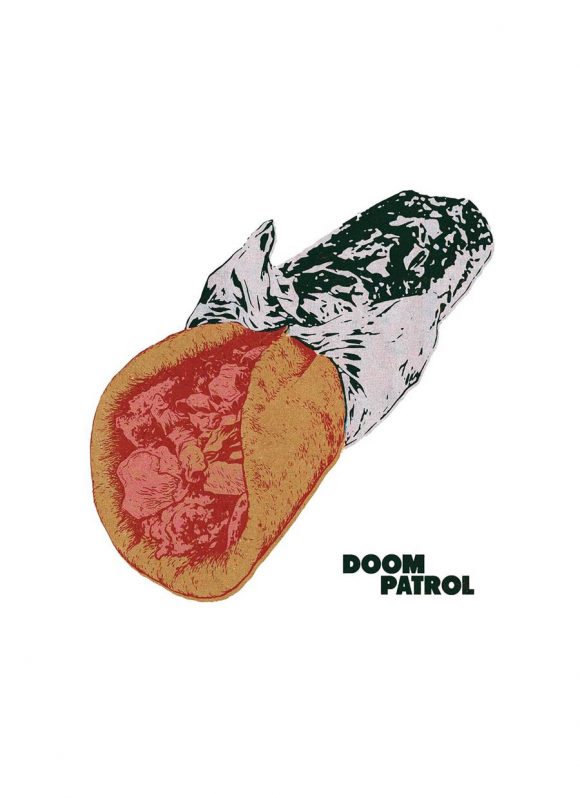 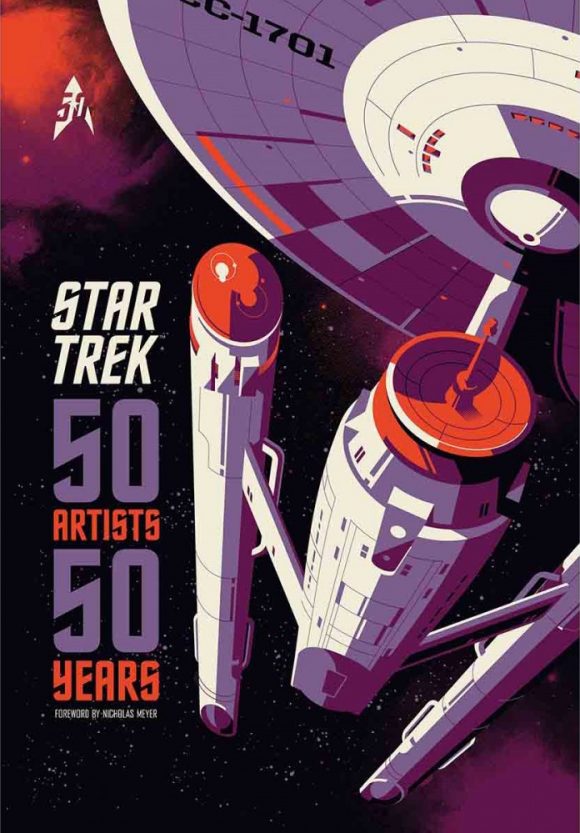 Briggs Land #2, Dark Horse. I liked Issue #1, though it was (understandably) heavy on exposition. I’m interested enough to see where this is going, what with all the moral ambiguity going around. It’s another timely socio-political drama by Brian Wood, with art by Mack Chater and Lee Loughridge… 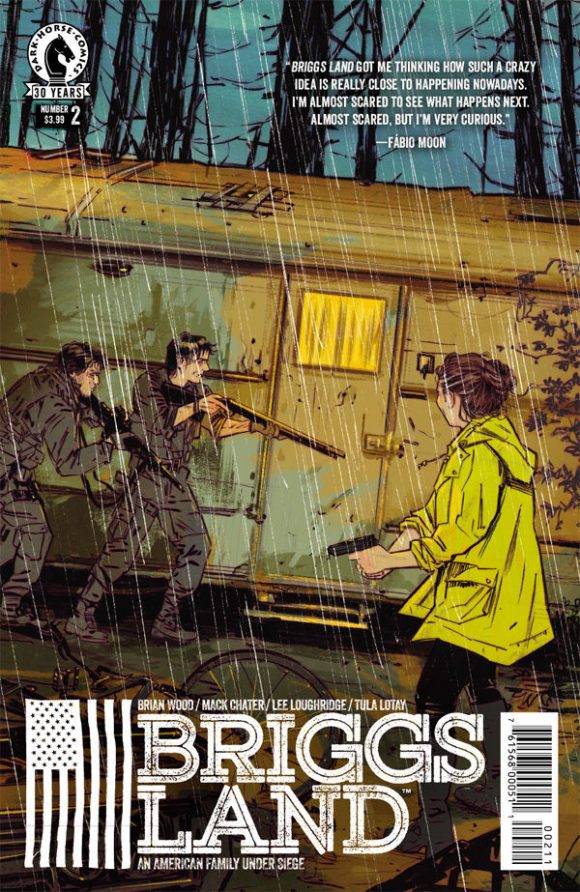 Mockingbird #7, Marvel. I want Chelsea Cain and Kate Niemczyk (and their cohorts like Sean Parsons and Rachelle Rosenberg) to keep making this comic forever. 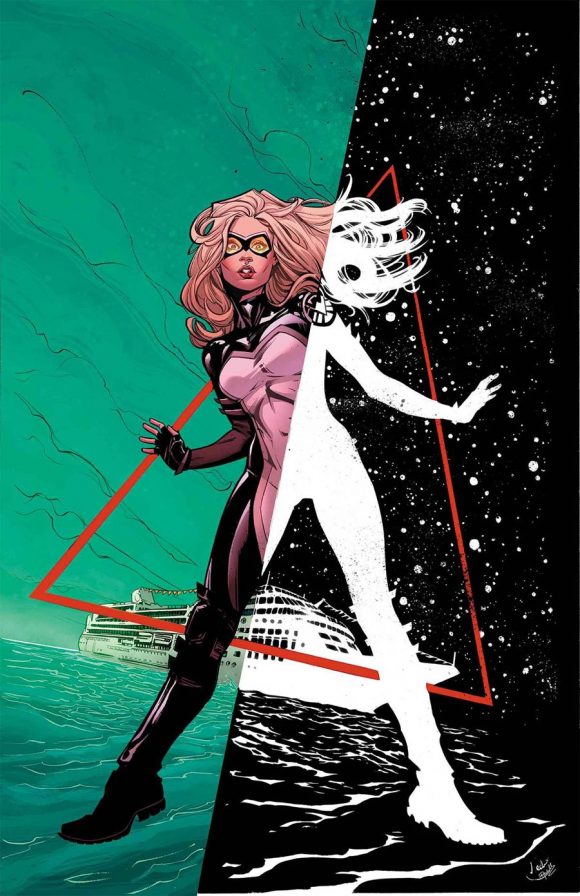 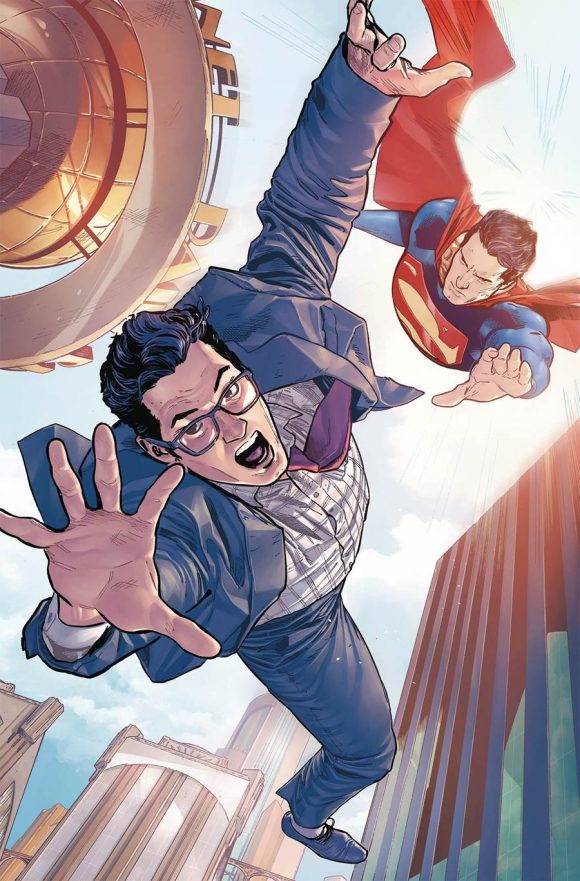 New Super-Man #3, DC. I really like this comic. A lot. It’s got a light tone that I didn’t expect at all. But then it’s got Gene Luen Yang, one of comics’ best writers, at the helm, so it’s no surprise how entertaining this is. Art by Viktor Bogdanovic and Richard Friend. 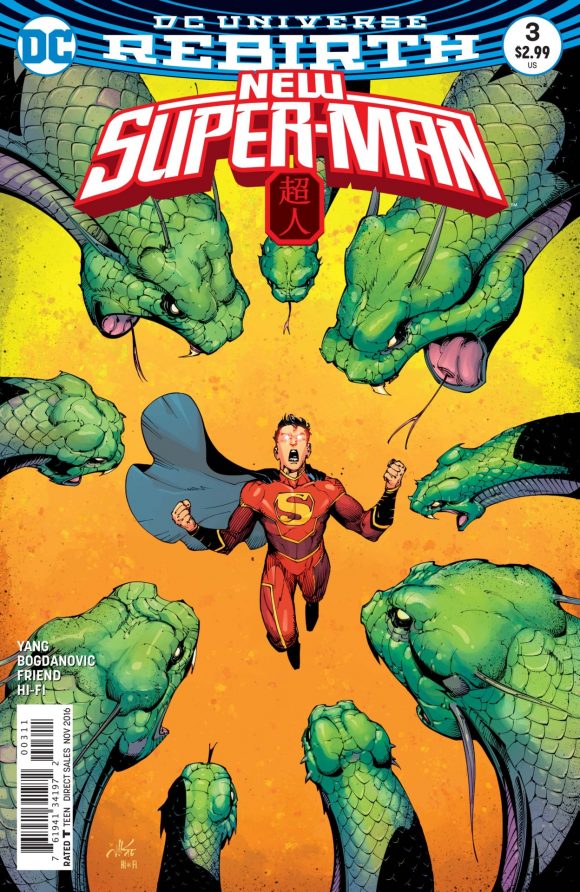 Hal Jordan and the Green Lantern Corps #4, DC. Man, I hate having to type that title out. Good comic by Robert Venditti (with art this time by Ethan Van Sciver), though. It’s nice seeing Hal Jordan be Hal Jordan again. 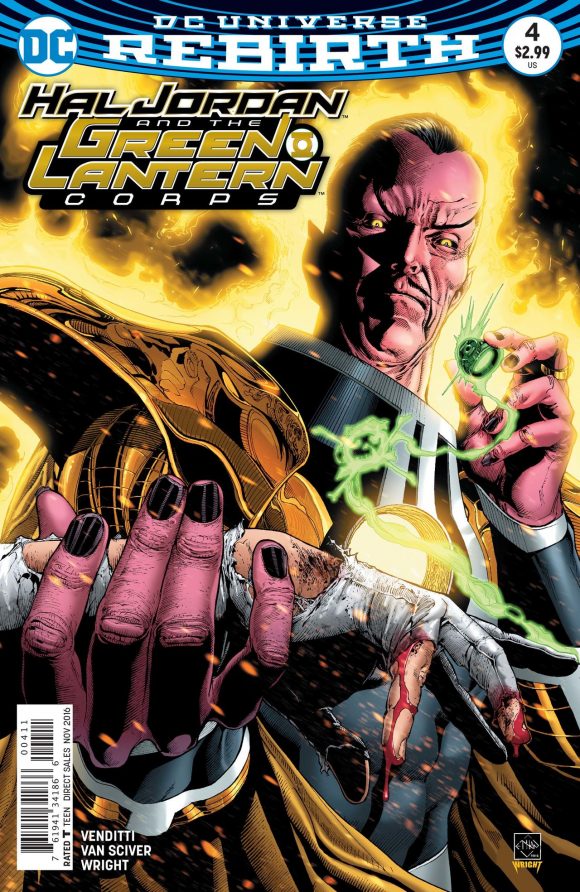 Superwoman #2, DC. Phil Jimenez’s first issue was packed, complete with a twist ending. I admit I went into this wondering why we needed a Superwoman title but I’m really looking forward to finding out what happens next. 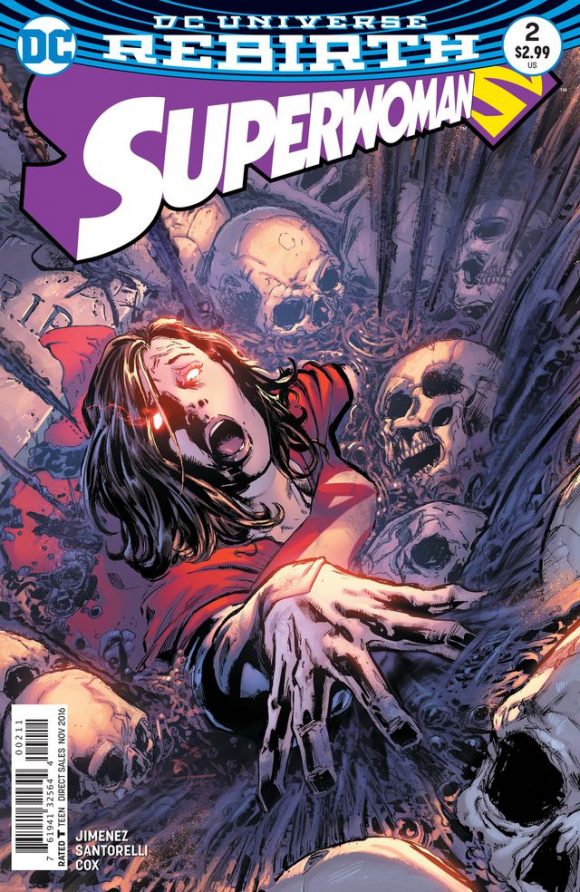