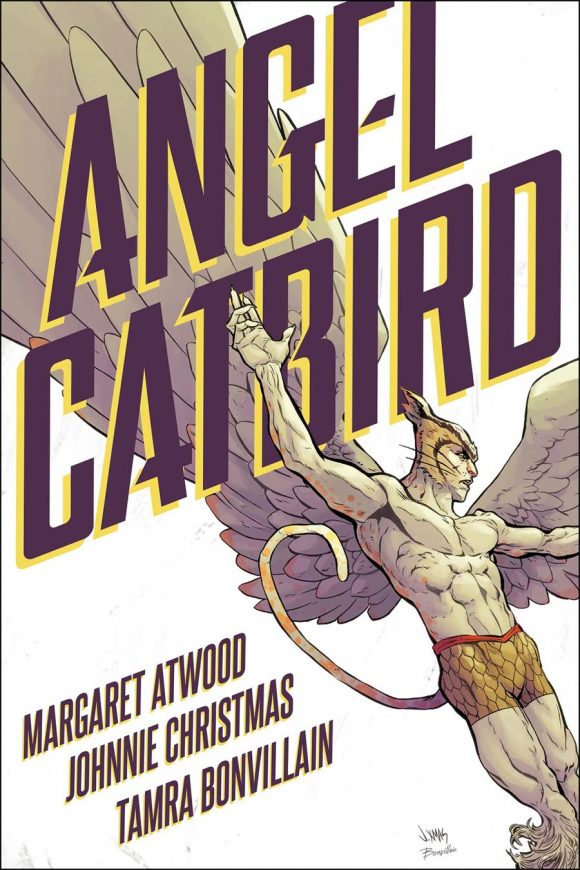 Aquaman #6, DC. Things go from bad to worse for Aquaman and Mera, as they have to face off against Superman. Oy. By Dan Abnett, Brad Walker and Andrew Hennessy. 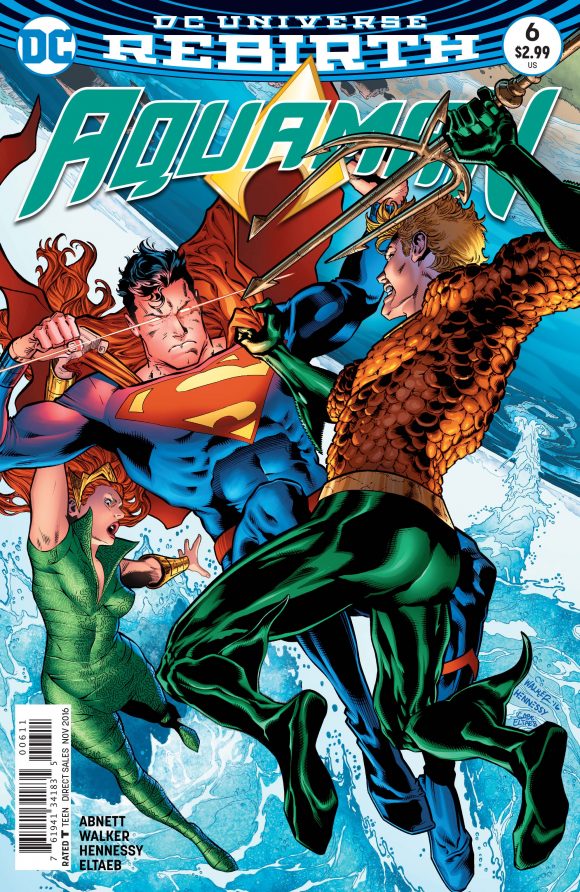 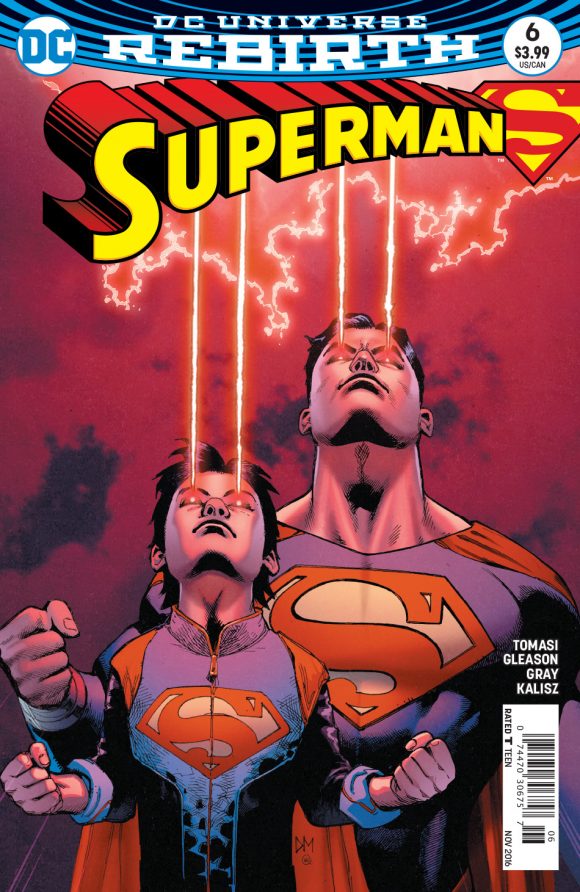 Godzilla: Rage Across Time #1, IDW. Stories of Gojira in different time periods. Here, the big guy’s in feudal Japan. I’ll be there. By Jeremy Robinson and Matt Frank. 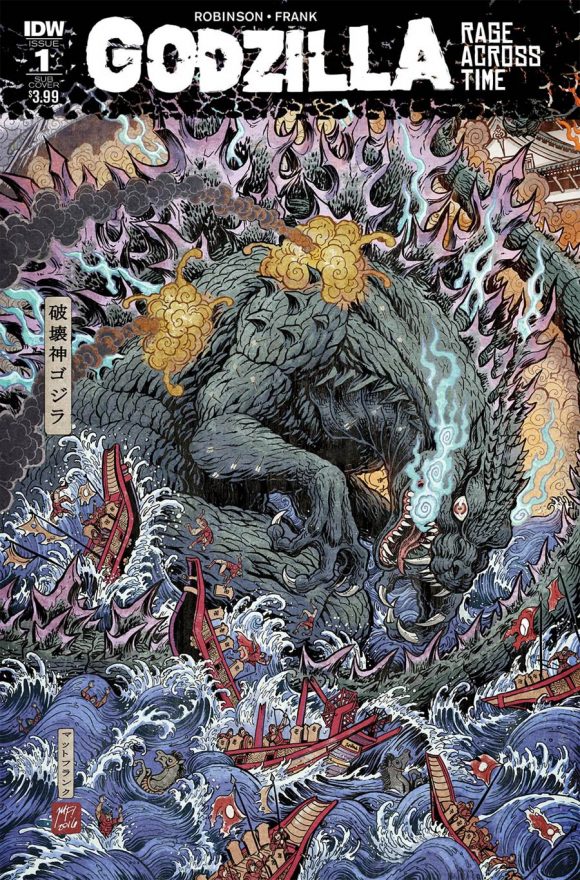 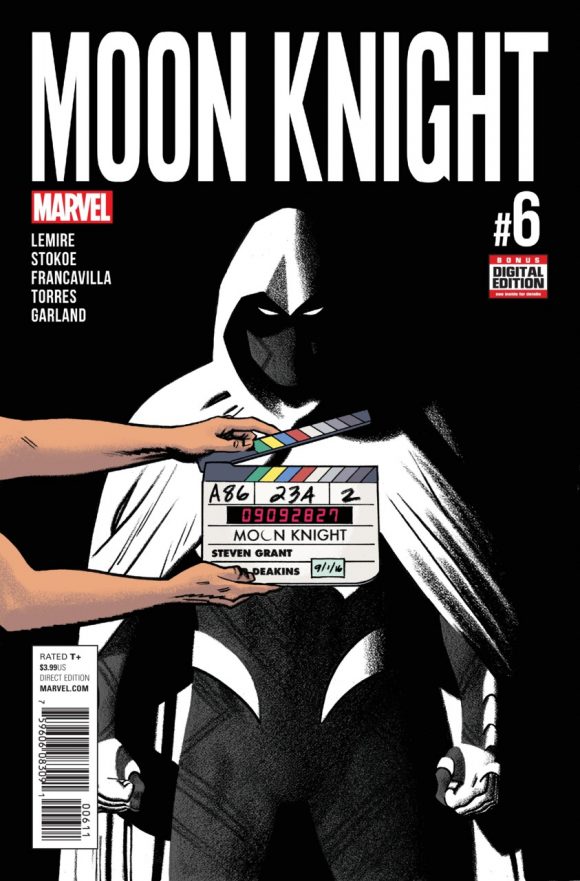 Skybourne #1, Boom! Studios. I love Frank Cho’s art, and I’ve enjoyed his writing all the way back to Liberty Meadows, so I’m totally on board for this. 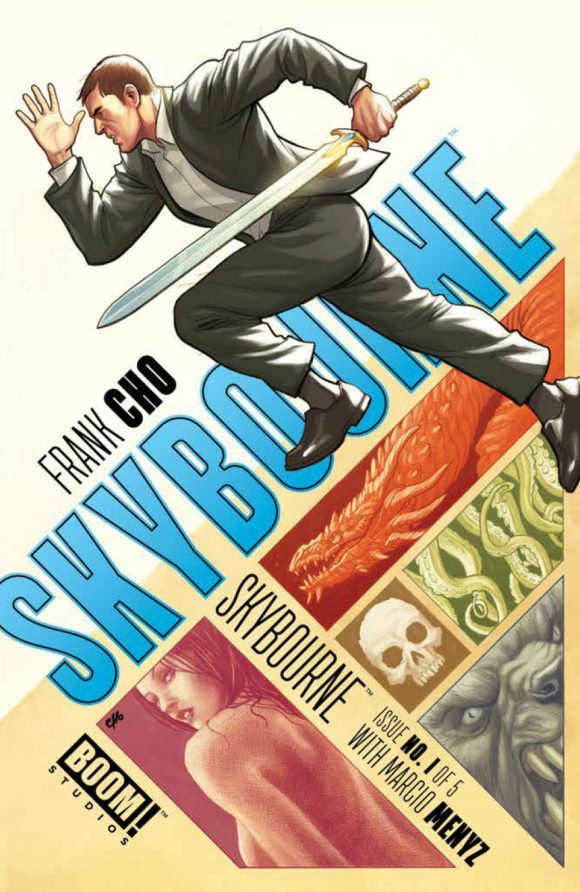 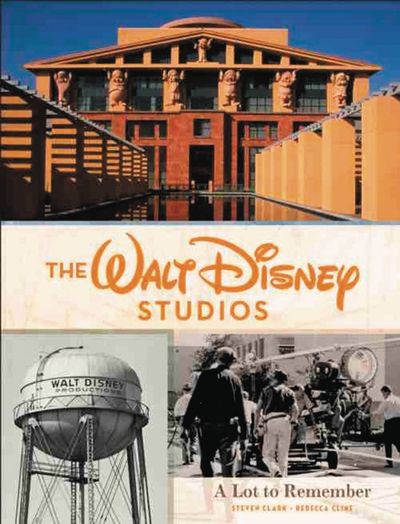 Cyborg: Rebirth #1, DC Comics. I loved writer John Semper’s work on the 1990s Spider-Man animated series, so I’ll give this a try. 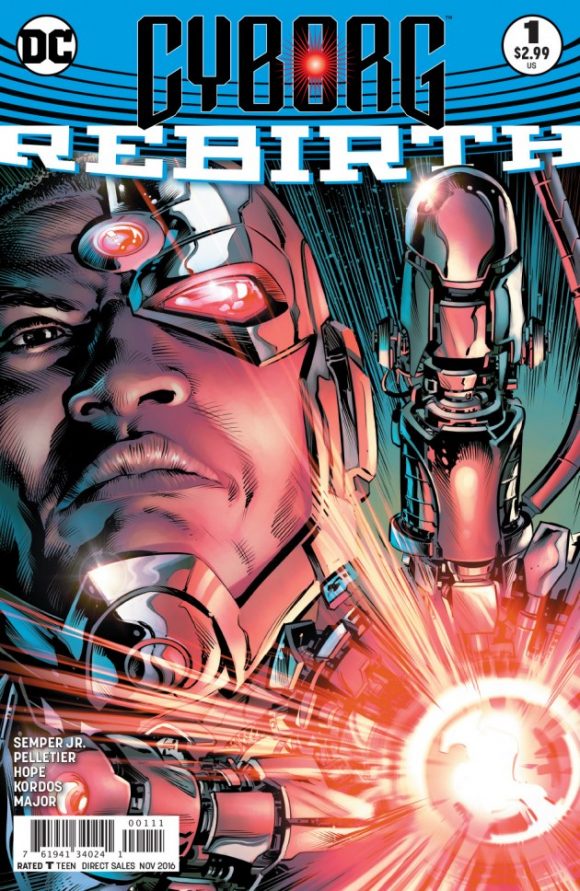