A special, early, abbreviated HOT PICKS, what with the holiday and all. Don’t forget, comics come out TUESDAY this week!

Origin II #1, Marvel. Just when you think you knew everything you possibly could know about Wolverine, you find out you are wrong. At first I thought, “Not another book about Wolverine,” but dangit, I want to read this book. Besides the extremely awesome cover (yes, I love covers!!), this book holds a lot of promise. Especially due to writer Kieron Gillen who is knocking it out of the park on Young Avengers, not to mention Adam Kubert’s art. This is Christmas come early!

The Saviors #1, Image. I am a sucker for comic books with black and white art. So, The Saviors is an easy choice for me. And a little secret: Since we had early shipping, I read this one. I couldn’t help it. And do you all have a treat in store!! I can’t wait to see where this is headed! 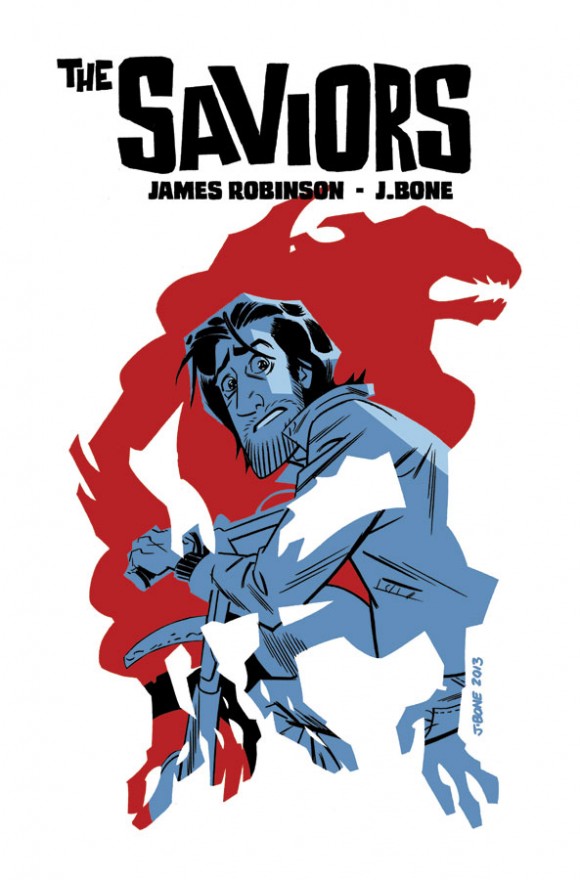 Doctor Who Special 2013, IDW. Anyone who knows me knows that I am a huge fan of Doctor Who. One of my favorite episodes of DW is “Father’s Day,” which was written by Paul Cornell. And who is writing this celebration of 50 years of Doctor Who? The one where The Doctor meets Matt Smith? None other than Paul Cornell. The fangirl in me just about fainted. Between this comic and the Doctor Who Christmas Special, my season is made!! Did I mention Paul Cornell is writing this comic??

Origin II #1, Marvel. Loved the Origin series? Good news, it’s back for a new chapter. Kieron Gillen and Adam Kubert bring us Wolverine — excuse me, James — just a few years later and in as much trouble as we expect from our favorite feral mutant. And it’s got a snazzy acetate cover like Marvels #0!

1) It’s Walt Simonson on the Avengers.

3) You know you want it. Just buy the damn thing. 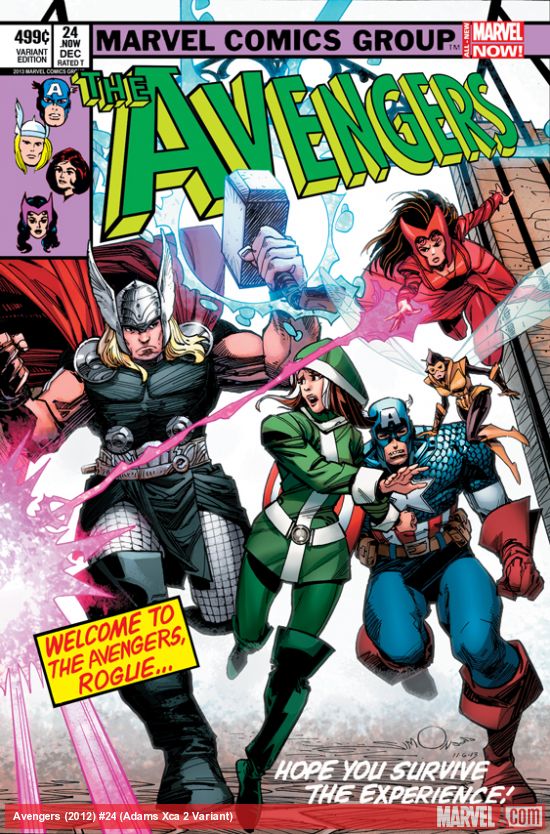 Robotech/Voltron #1, Dynamite. This is one of those crass, money-grabbing crossover books retailers always complain about not knowing how many of #2 to order, since most people can’t help but buy #1 but never pick the book up again, while others just love seeing two favorites cross paths no matter how convoluted the story. I have no idea how good this book is gonna be, but I HAVE TO give the first issue a chance. BECAUSE VOLTRON.

The Saviors #1, Image. James Robinson and J. Bone are both creators who know how to perfectly walk the line between serious and fun, moving a story along with whimsy while not getting bogged down in buffoonery. This new series is all about the few people who know about the secret alien plot to take over the world and how they try to stop it. I’m in!

Doctor Who Special 2013, IDW. The day before we say goodbye to Matt Smith and Doctor No. 11, Paul Cornell lays out this adorable tale. Somehow, the Doctor has crossed dimensions into … this one. That’s right, where he’s a fictional character played by an actor named Matt Smith. A pitch perfect Dr. Who Christmas story, including a 10-year-old Whovian, a monster-infested Girl’s School and Matt Smith as … MATT SMITH. 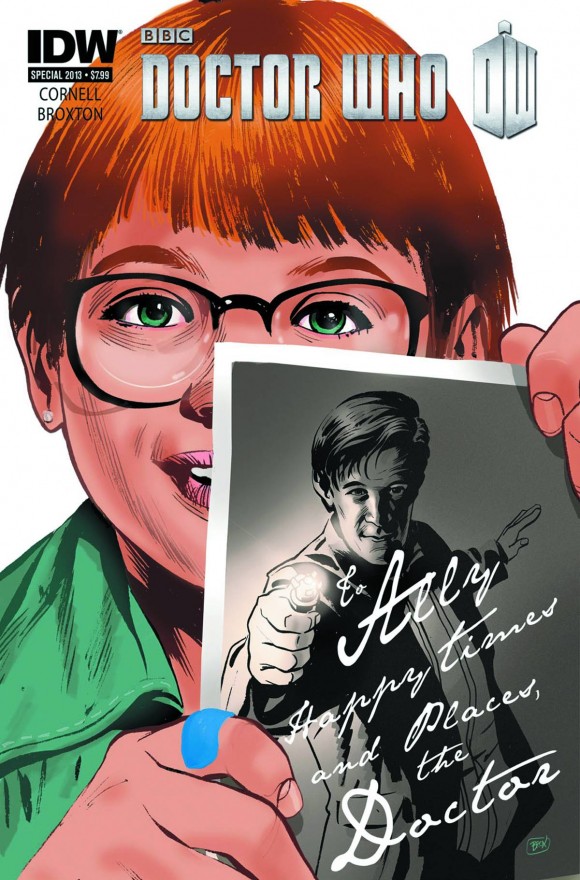 Robotech/Voltron #1, Dynamite. It’s Christmas week! Which means that it’s the week that comics takes a week off (more or less). There are a few titles out this week, so a trip to the store won’t be a total waste. Also while you’re at the shop, spend the money that you would usually spend on the week’s releases on a trade that you were on the fence about. You never know what you may find and enjoy. Now besides the big titles out this week, like Forever Evil and the kick-off of Avengers Now, we get this little gem from Dynamite. We finally get to see a comic with two great, classic animes featuring giant robots. ’ve always been a Voltron fan, but never got into Robotech, so I’m hoping this is a great gateway into that world.