He-Man and She-Ra: A Complete Guide to the Classic Animated Adventures, Dark Horse. I wasn’t a huge fan of the Masters of the Universe cartoons, I confess, but this book by James Eatock looks really cool. 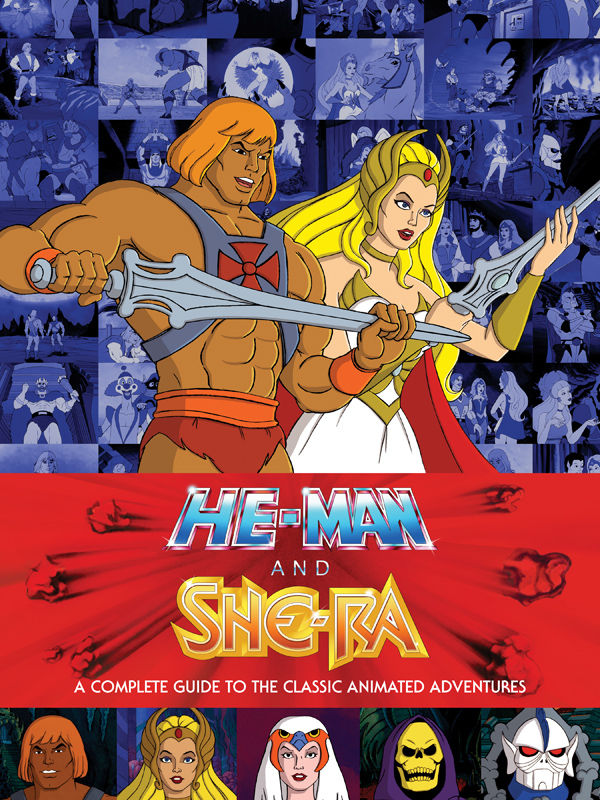 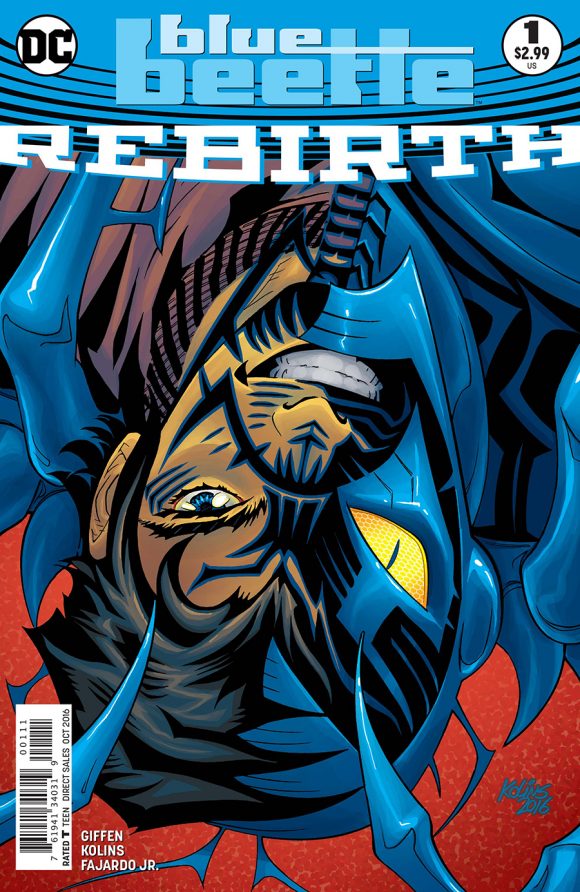 Atomic Robo and the Temple of Od #1, IDW. I’ve never read Atomic Robo before, and I gotta say, I enjoyed the hell out of this. By Brian Clevinger and Scott Wegener. 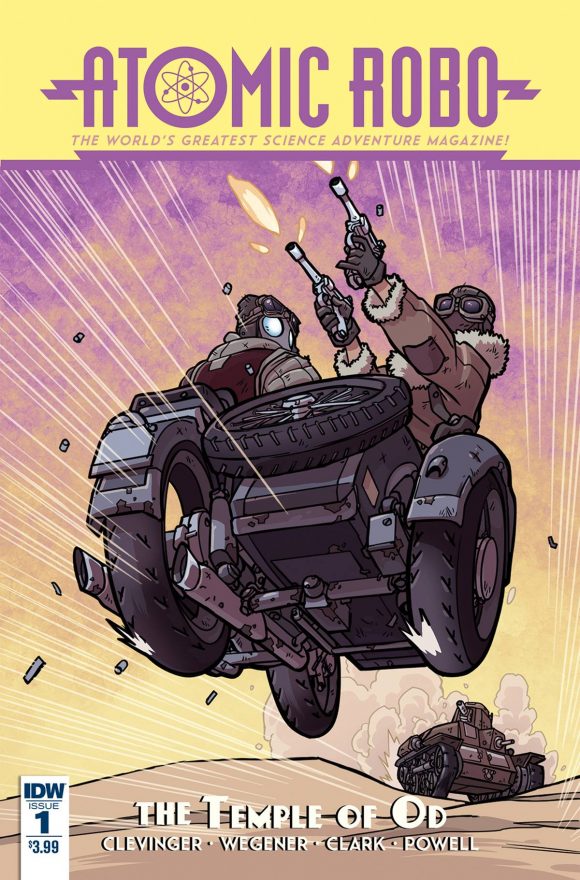 Mickey Mouse: Shorts — Season 1 #2, IDW. I had a great time dialoguing this one, with Mickey and Donald building a theme park out of potatoes for their pal Goofy. 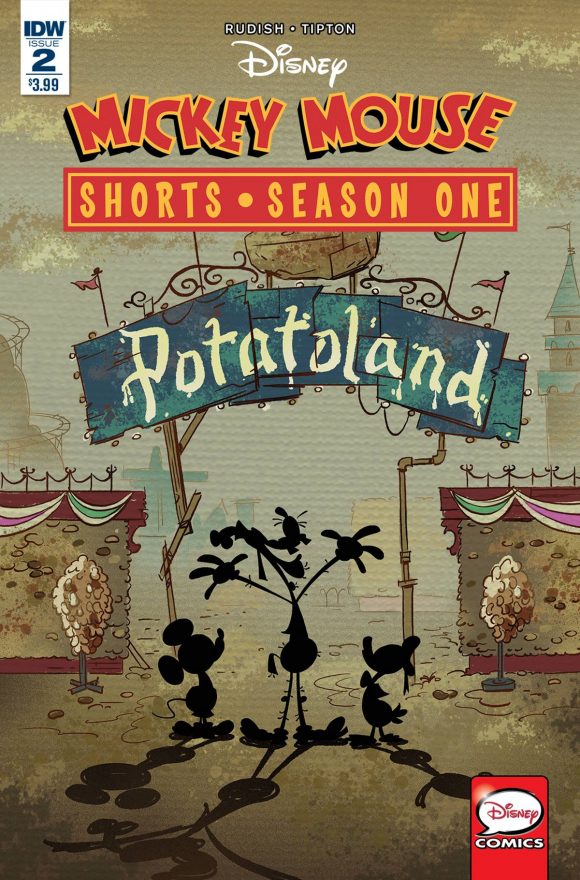 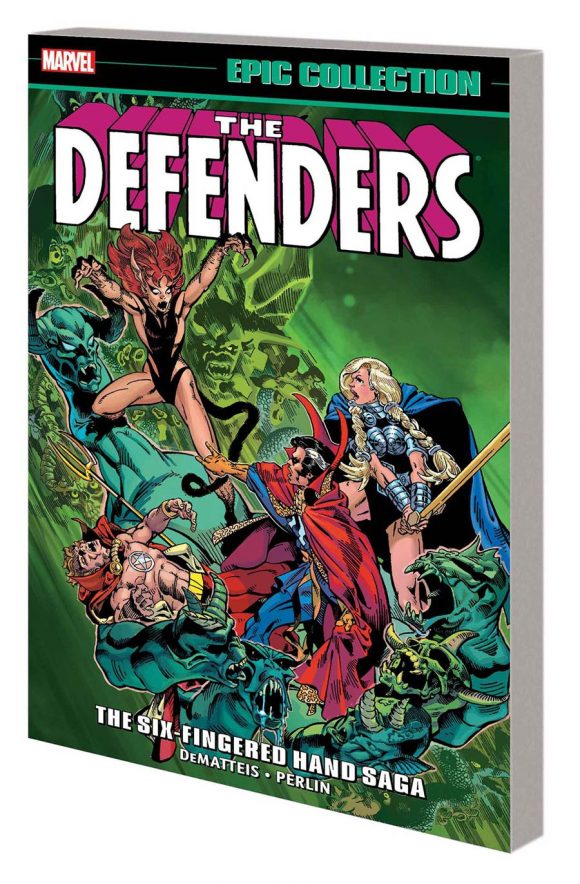 Wonder Woman #5, DC. I’ve noted plenty of times that I’ve never been a huge WW reader. But Greg Rucka and Liam Sharp have given us a gorgeous, compelling story that will make for great collected editions. (And that Nicola Scott’s pretty dang awesome too!) 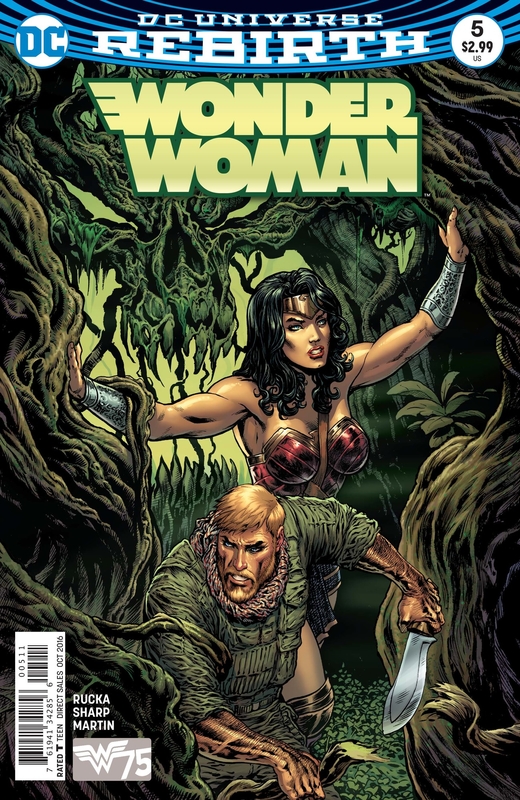 Hal Jordan and the Green Lantern Corps #3, DC. I wanted to like the new Hal Jordan title and so far I have. Robert Venditti and Rafa Sandoval are giving us some good GLC adventuring… 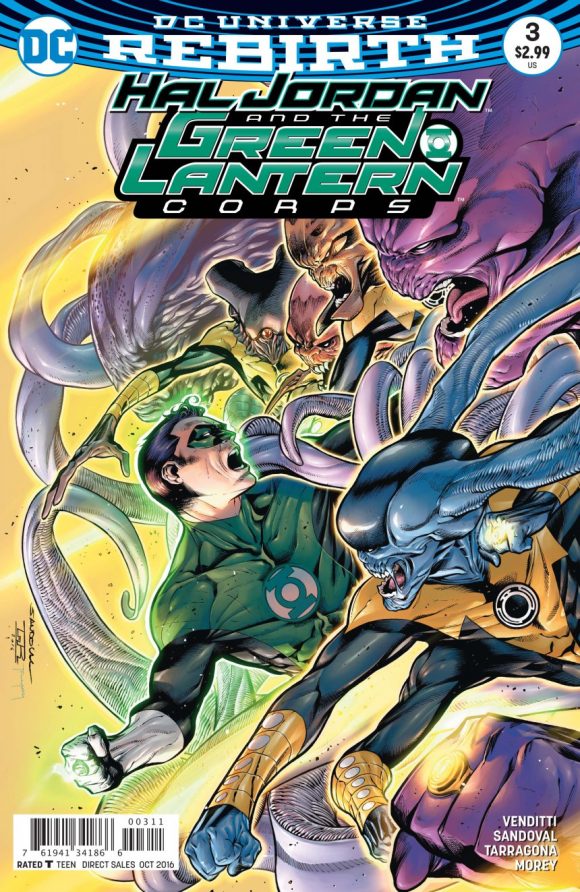 Captain America: Steve Rogers #4, Marvel. Now Cap has Civil War II to deal with. By Nick Spencer, with Javier Pina in for Jesus Saiz on pencils. 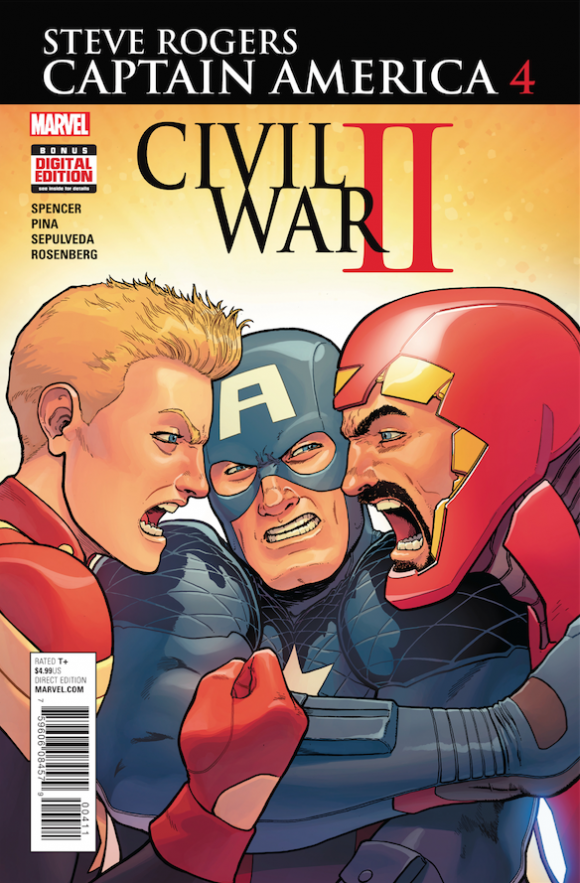