The comics we’re most looking forward to this week …

Captain America: Steve Rogers #3, Marvel. We ran a preview of this the other day (click here) and it’s amazing — or maybe it’s not — just how many people still believe that Steve Rogers really is an agent of Hydra. Sigh. The first issue was superior to the second, which was laden with exposition, but I like what I saw of Nick Spencer, Jesus Saiz and Rachelle Rosenberg’s work in Issue #3. 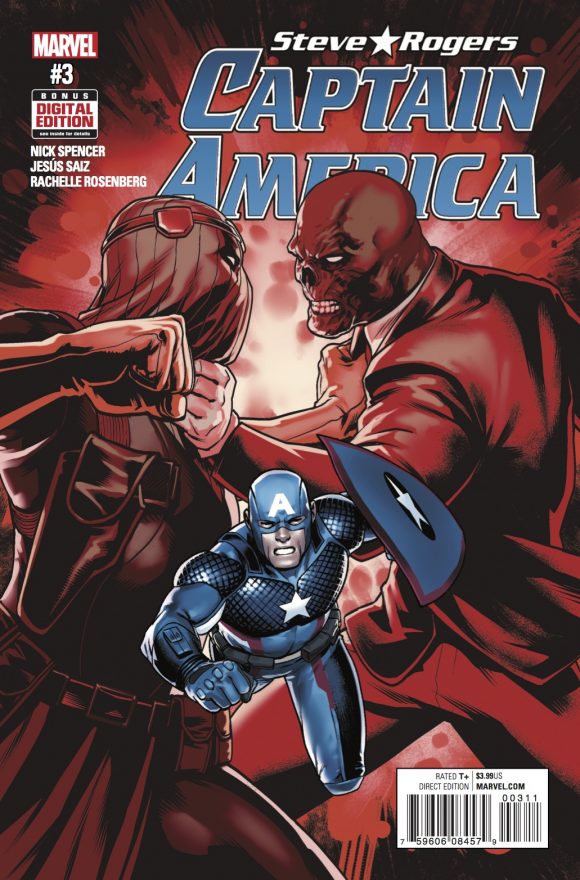 Mockingbird #5, Marvel. Man, this book is so much fun. Hey, Netflix, get on this will you? By Chelsea Cain, with fill-in art by Ibrahim Moustafa and colors by Rachelle Rosenberg. 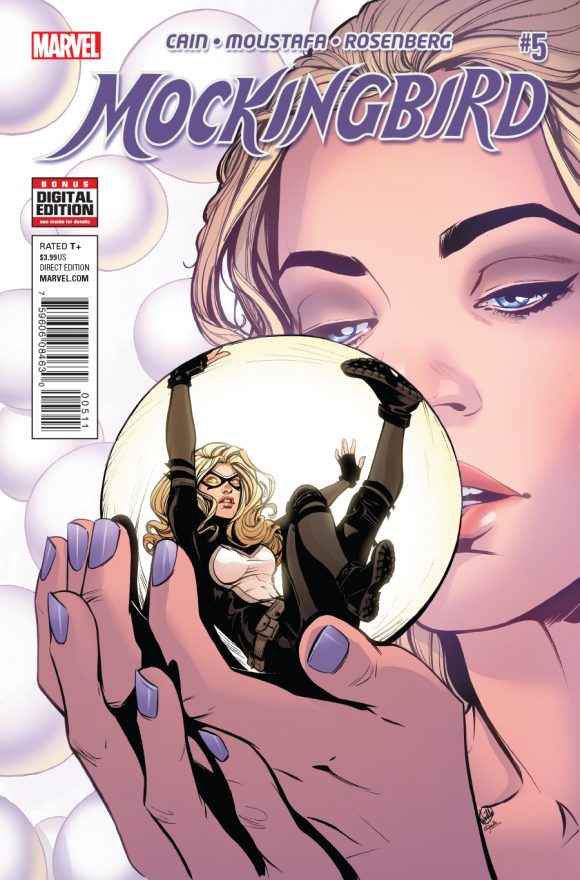 Scooby-Doo Team-Up #17, DC. I love this comic. If you’re looking for the classic Silver and Bronze Age versions of DC’s heroes, this is where you’ll find them — and the book is going monthly soon! This issue, by Sholly Fisch and Dario Brizuela, features a trip by those meddling kids to Midway City, where they’ll meet up with Hawkman and Hawkgirl to battle Shadow Thief and other appropriately sneaky villains. 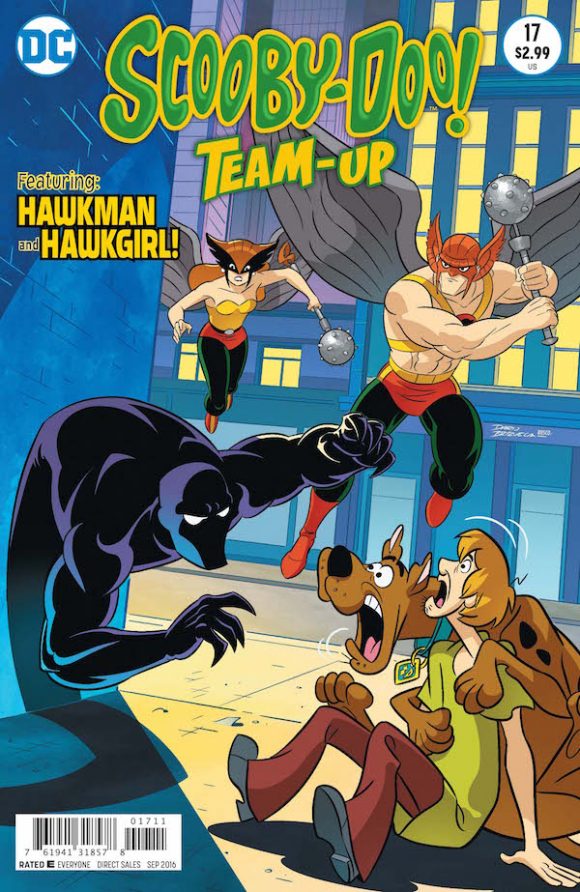 Captain Kid #1, AfterShock. Mark Waid sold me on this concept during a conversation at East Coast Comicon. It’s the flipside to the Captain Marvel story: Middle-aged guy is able to magically transform himself into a young, strong, superhero. Cool. So why would he ever change back…? Waid, his buddy Tom Peyer, artist Wilfredo Torres and colorist Kelly Fitzpatrick, explore the answer. 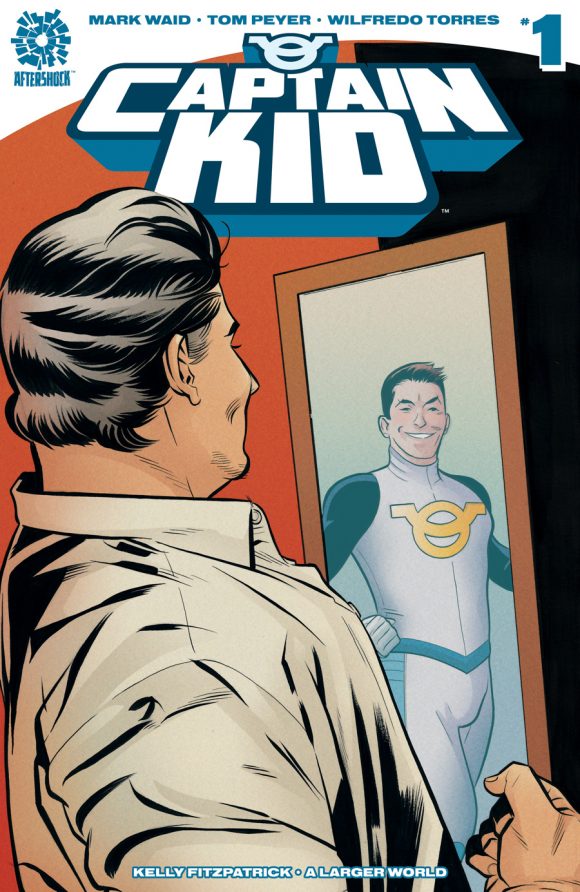 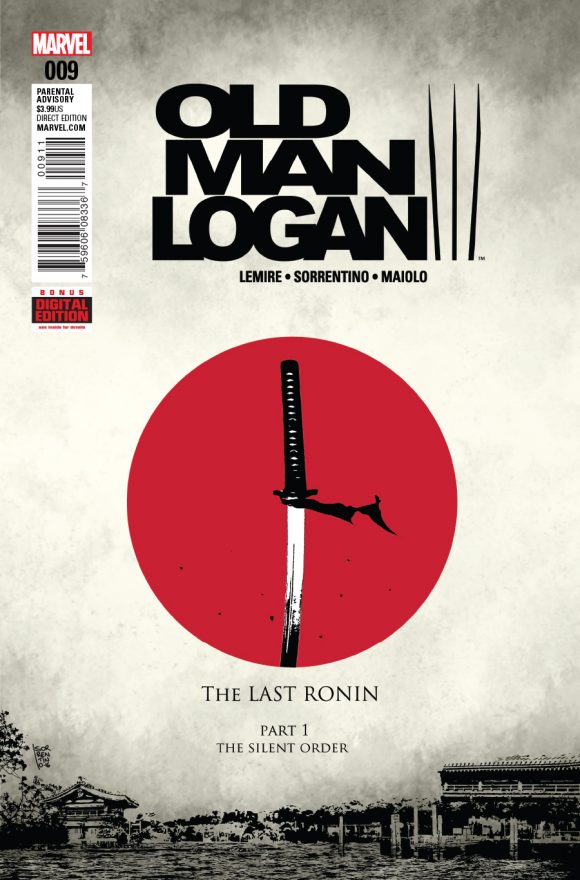 Hal Jordan and the Green Lantern Corps #1, DC. I’ve been jonesing for some classic GL ring-slingin’ and I dug the Rebirth issue enough to be optimistic about this new series by Robert Venditti, Rafa Sandoval and Jordi Tarragona. 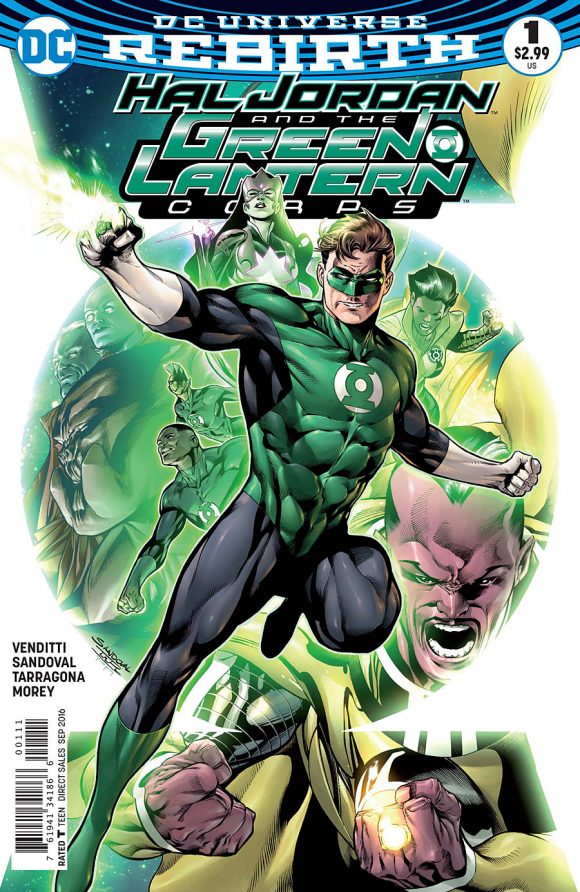