Betty & Veronica #1, Archie. Archie’s recent reboot has been met with much acclaim, and I’d expect that to continue with this newest offering written and drawn by the great Adam Hughes. 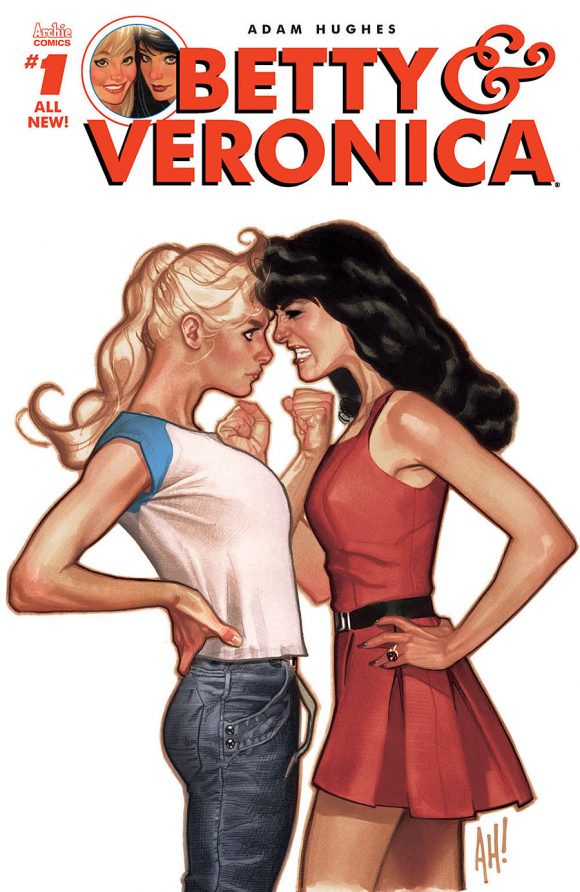 Green Arrow by Kevin Smith TPB, DC Comics. Writer/director/podcaster Kevin Smith can be a bit of a polarizing figure, no doubt. But there’s no denying the quality to be found in his Green Arrow run for DC, which returned Oliver Queen to life after being blown out of the skies above Metropolis a few years earlier. Are these the best Kevin Smith comics ever? I’d say so. But they’re also some of the best Green Arrow comics ever. 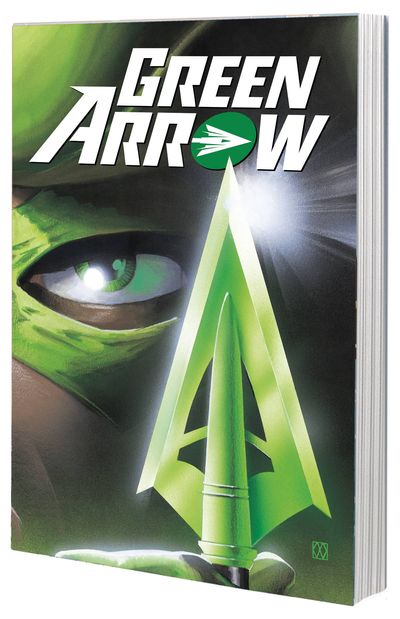 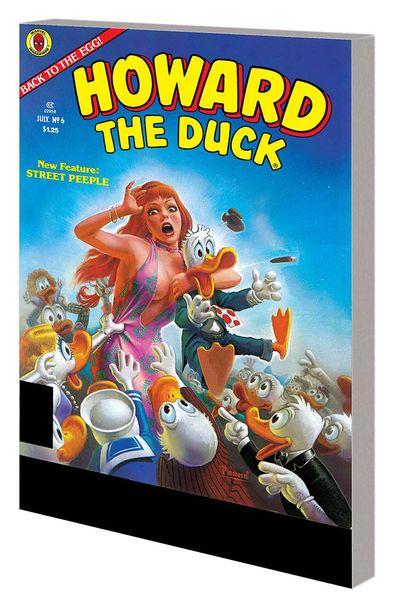 Black Hammer #1, Dark Horse. The premise is impossible to resist: Heroes retconned out of existence due to a “Crisis” are living lives in a simple farming town … but trouble’s right around the corner. By 13th Dimension fave Jeff Lemire and Dean Ormston, with colors by Dave Stewart. 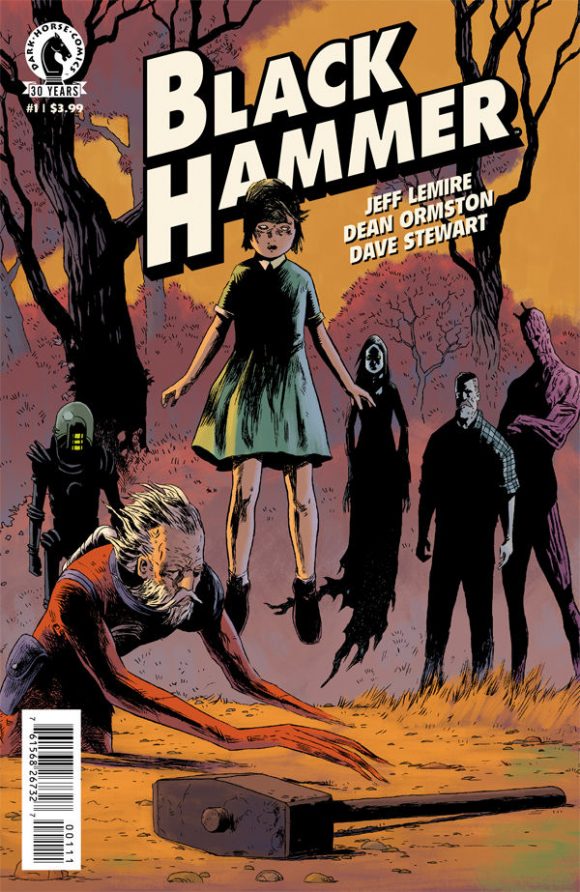 Superman #3, DC. Peter Tomasi had a great feel for Bruce and Damian Wayne’s relationship and he’s shown the same deft touch with Clark and Jon. I think we need an issue where the four go camping. Regular series penciller Pat Gleason is co-credited on the story and the art is by Jorge Jimenez, with colors by Alejandro Sanchez. 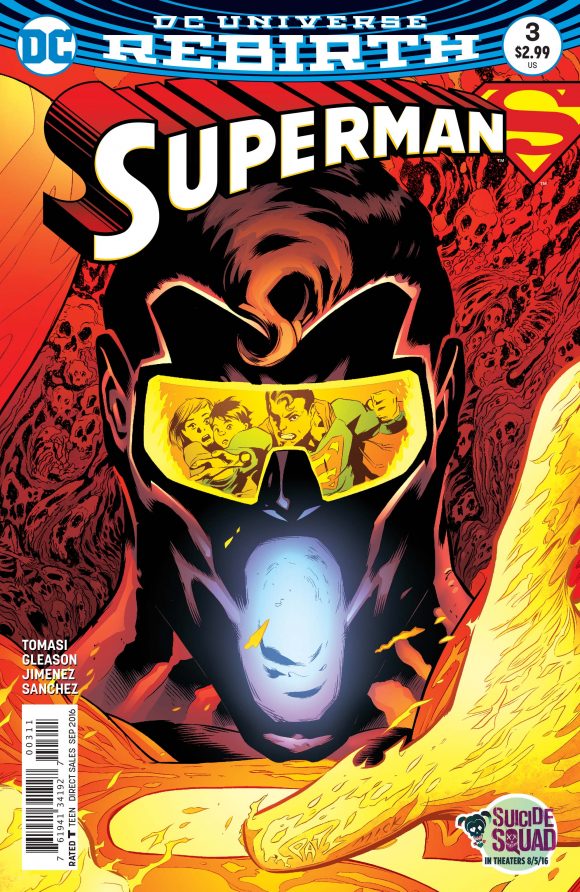 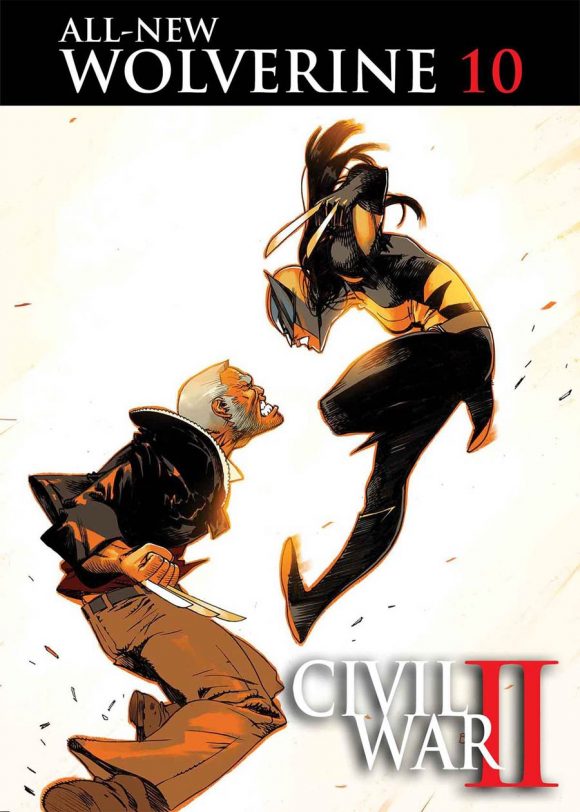 Aquaman #3, DC. The Swift and Powerful Monarch of the Ocean heads to Washington what with Atlantis’ surface embassy having been blown up real good last issue. This title will always appear on this list until it doesn’t. By Dan Abnett, with art by Philippe Briones and colors by Gabe Eltaeb. 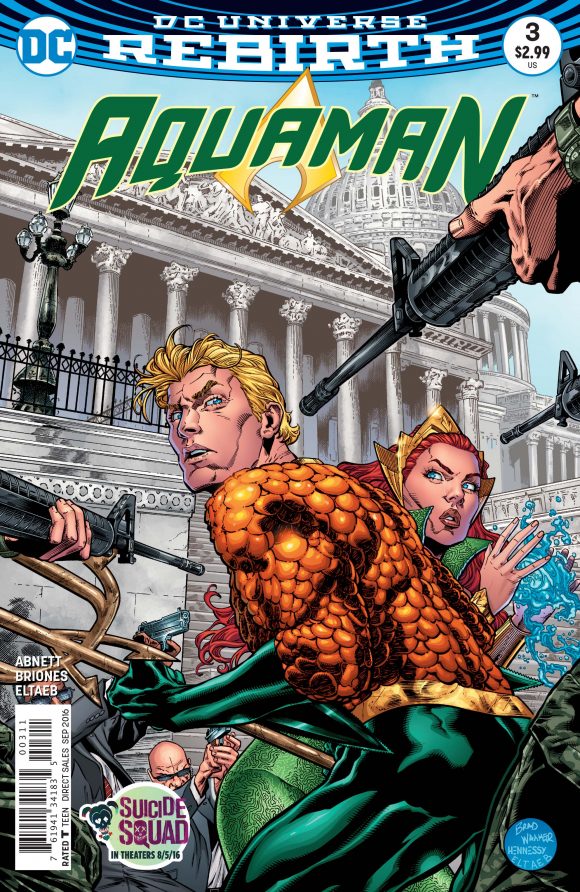