Neil Gaiman’s How to Talk to Girls at Parties, Dark Horse. This adaptation of Gaiman’s Hugo Award-winning short story looks very intriguing, especially with Fábio Moon and Gabriel Bá on the art. 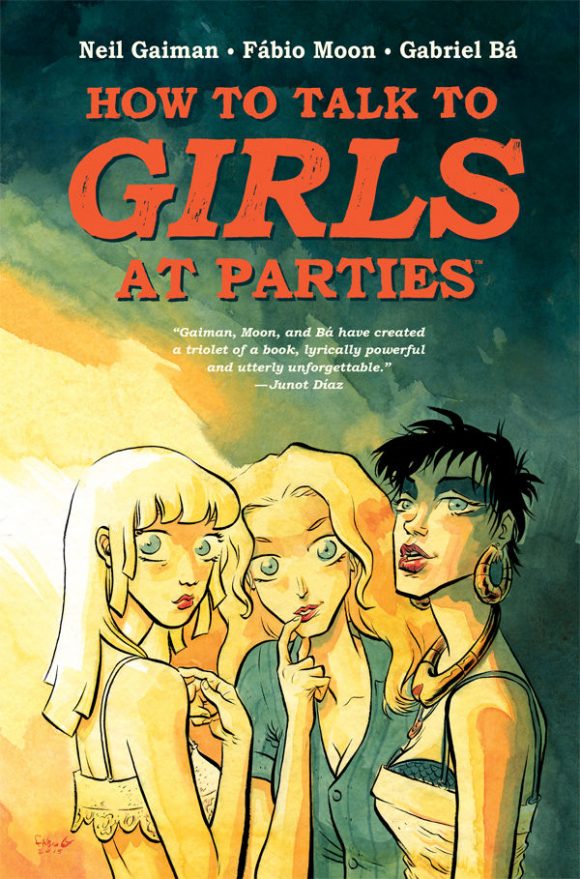 Flash: The Silver Age TPB Vol. 1, DC Comics. So glad to see this material back in print. With the TV show so popular, these stories have never been more in demand. 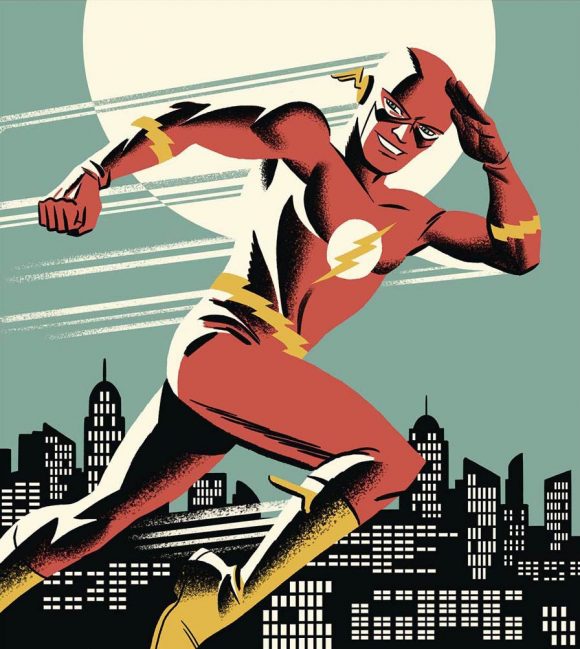 The cover will feature this beaut by Michael Cho. 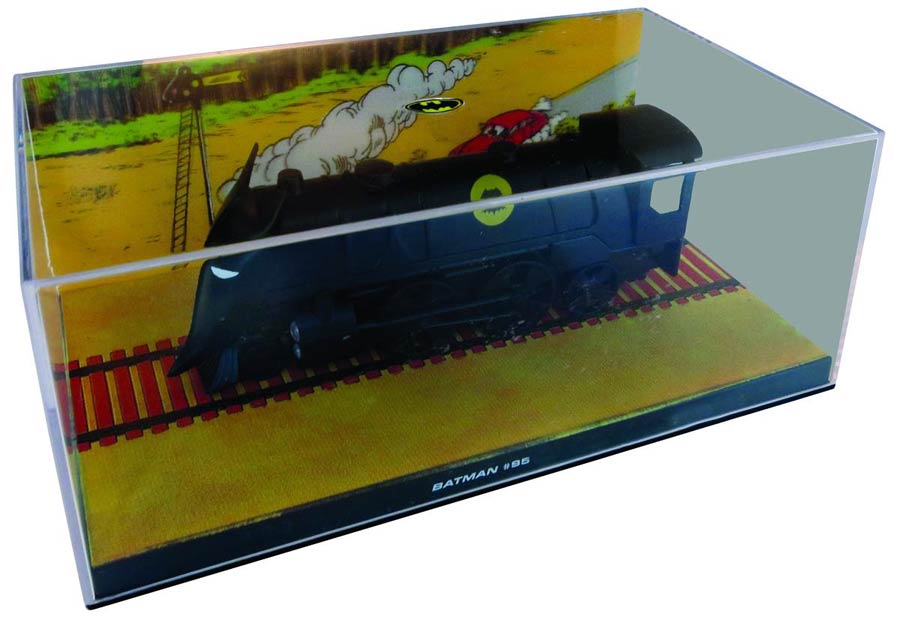 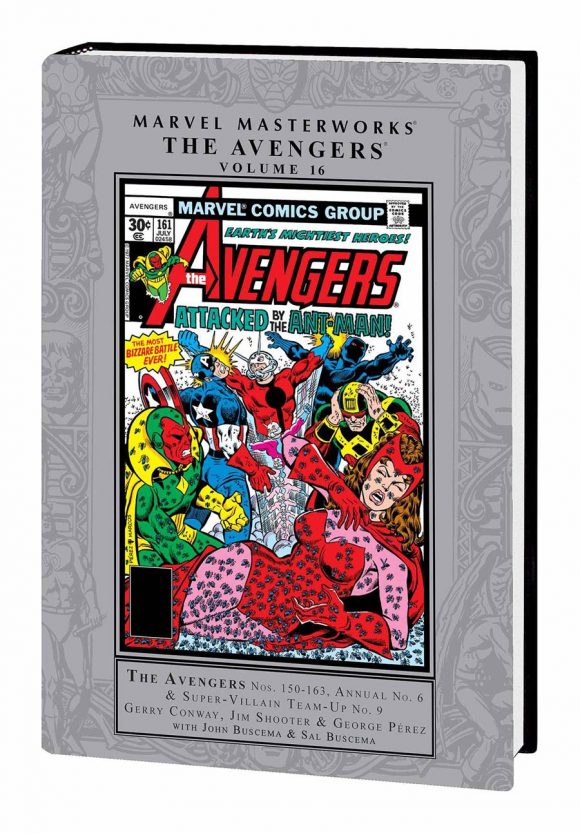 Titans: Rebirth #1, DC. Usually I list Titans books in my BATBOOK OF THE WEEK column on Tuesdays because the Robins have always been so central to the book. However, this is all about the return of the original Wally West and the implications of Rebirth, so I’m calling attention to it here too. Titans just might be the title I’m most looking forward to, not just this week but in the entire Rebirth relaunch. I really dug Dan Abnett’s recently completed Titans Hunt mini and this picks up from there. 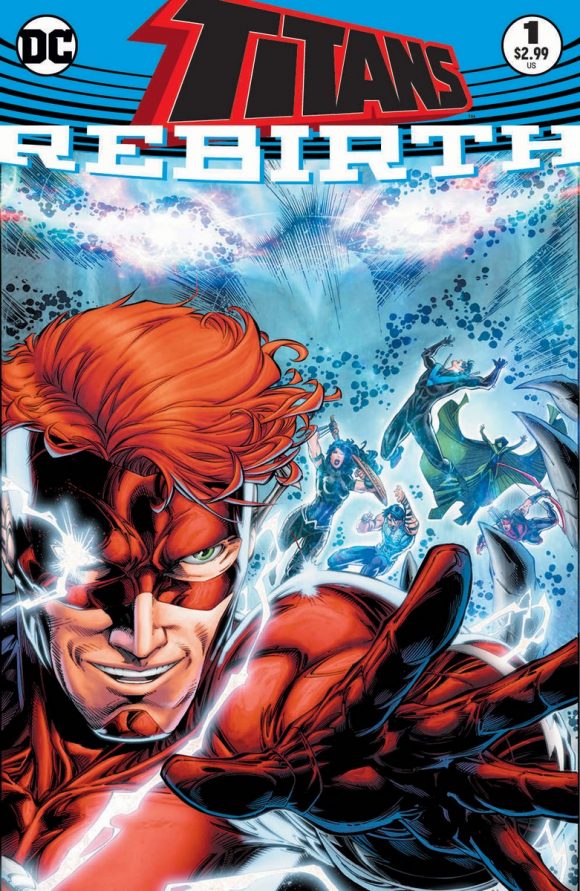 Spidey All-New Treasury Edition, Marvel. The House of Ideas has reached back in time for an old one: the tabloid edition! This throwback collects three issues from Robbie Thompson and Nick Bradshaw’s current series that modernizes Peter Parker’s early days as Your Friendly Neighborhood Spider-Man, as well as a couple of Brian Michael Bendis/Sara Pichelli Miles Morales issues. (This is different from what was originally announced, by the way.) Now, I LOVE the treasury-edition format and welcome its return. But I’m not crazy about the $15.99 price tag. I think Marvel should have sucked it up and put this first one out there for 10 bucks. I hope I’m wrong, but I fear the price will dampen sales and make this a one-time thing. 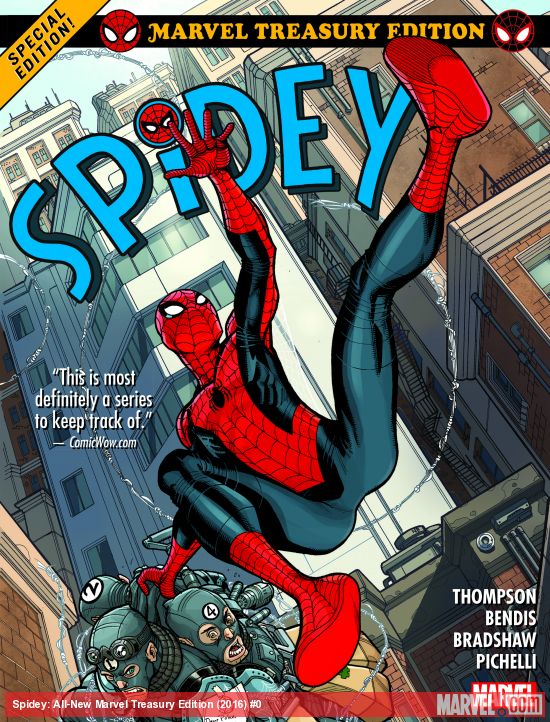 Star Wars: Han Solo #1, Marvel. I have a good feeling about this. (By Marjorie Liu and Mark Brooks.) 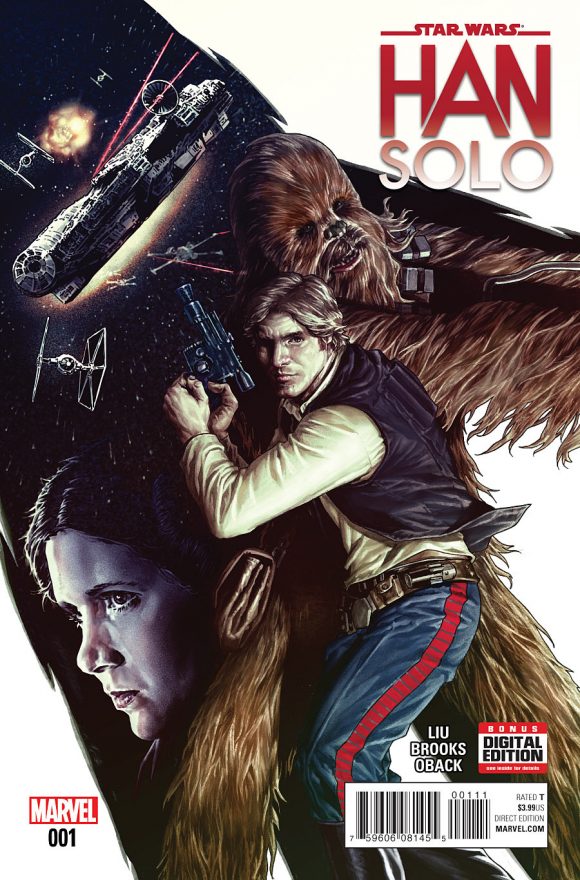 Superman #1, DC. I’m following the doings of Old-New Superman because I so much want to buy in on these titles. I really enjoy Superman when he’s done well and so far the return of the pre-New 52 Man of Steel has been promising. Peter Tomasi gave us good stuff with Batman and his son, so I hope he repeats it with Superman and his. Art by Pat Gleason and Mick Gray. 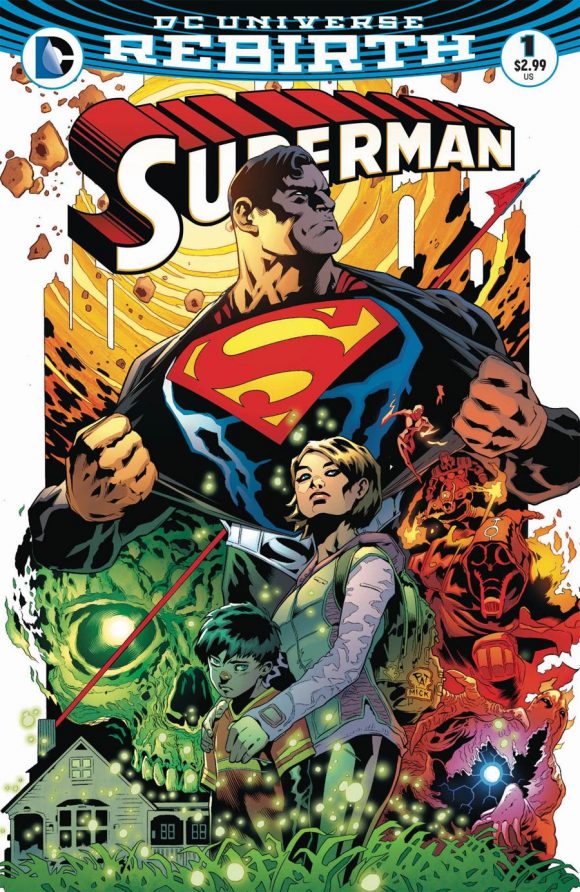 Swamp Thing #6, DC. Len Wein and Kelley Jones have put together the most fun and accessible Swamp Thing story in years. It wraps this week — and you can click here for a preview! 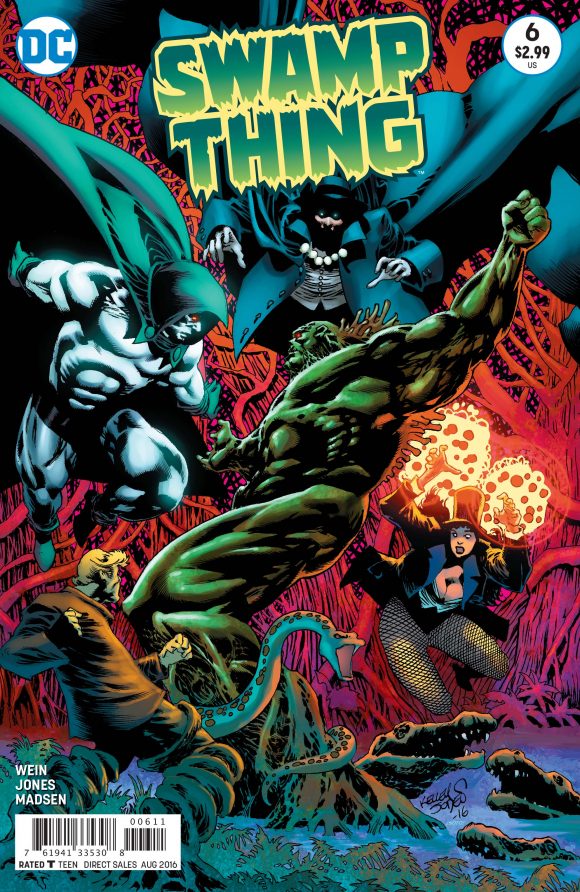 Civil War II #2, Marvel. I’m not sold yet but I’m giving it another issue. Brian Michael Bendis and David Marquez’s first issue was perfectly fine. I’m just having a hard time getting excited about another story involving superheroes bashing each other over the head, regardless of the headiness of the central conflict. 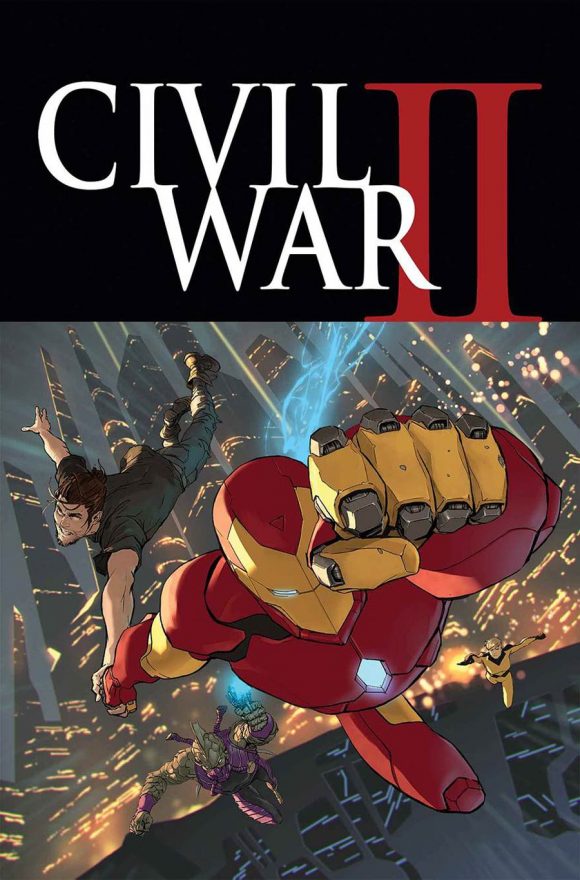 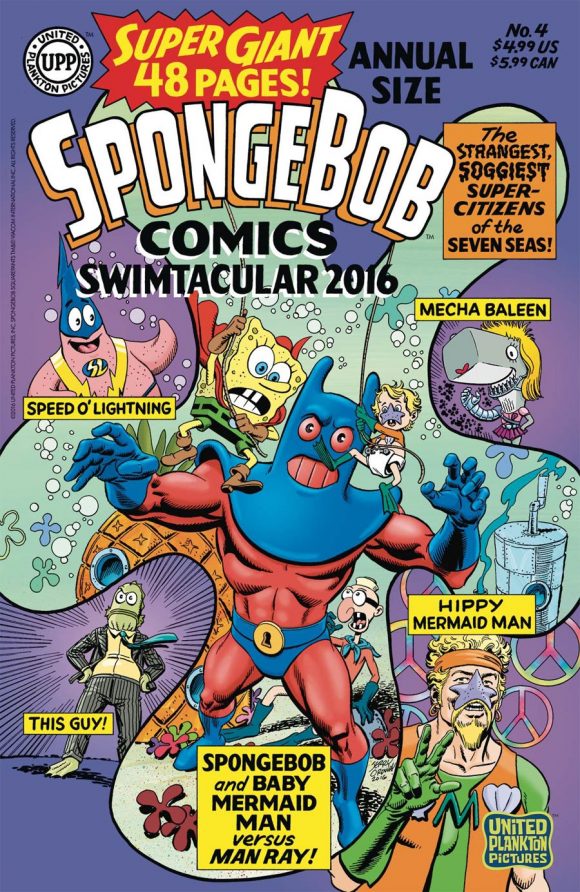