No turkeys in these picks!

“Lois Lane: A Celebration of 75 Years,” hardcover, DC Comics. Even though I have read all of the comics that this book contains, it is hard to contain my excitement for it. Yes, I know Superman’s is coming out, too, and while I am a huge Superman fan, I love Lois. There are a few issues I would have included, especially from Birthright (my favorite Superman story) but I understand that there was a lot to pick from. Seventy-five years’ worth to be exact! So, Wednesday night I will be home with this book and a glass of wine to celebrate Lois’ 75th! 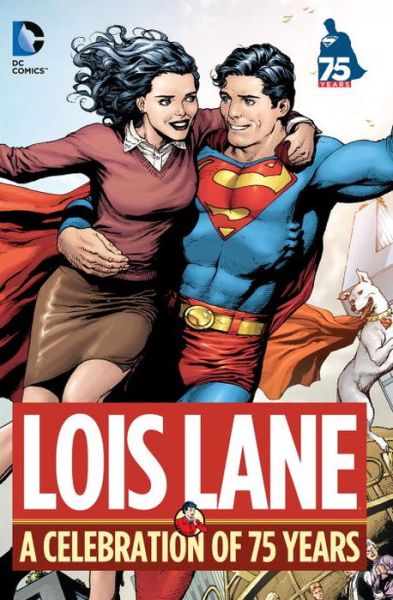 Rat Queens #3, Image. I have fallen head over heels for this book. The art, the story, the characters — I simply love it all. And every time I think I know where it’s going — BAM! — it turns left instead of right. It’s simply just a ton of fun and I hope this series continues for a long time.

Black Science #1, Image. OK. They had me at the name. But throw in Remender?! SOLD! I love stories where science and magic are intertwined and you can’t tell one from the other. I think this sci-fi romp is going to fit the bill quite nicely. Does it come across that I’m really looking forward to this title? Because I am.

Superior Spider-Man #22, Marvel. All the seeds have been planted to bring Peter Parker back to his own mind. Now we get to see the first meeting of Octo-Spidey and Venom. The symbiote attached to Flash Thompson knows the mind of Peter Parker like no one else. The path to return of our Friendly Neighborhood Pete is getting easier to see!

“Crime Does Not Pay Archives, Vol. 6” hardcover, Dark Horse. I’ve been loving these reprints because it’s like stepping into a time capsule. These stories show a heinous crime in a way that is meant to shock you. I like to imagine I’m reading these under a blanket with a flashlight after running to the newsstand to buy them. Saga #16, Image. Don’t walk — run to the store and get this. If you haven’t been reading this, drop everything and pick up the first two collections. There is a good reason that this has won so many awards.

Saga #16, Image. It’s Saga. You’re reading it already. This is just a reminder in case Comixology forgets to put this on your pull list.

“Omaha: The Cat Dancer – Complete Set,” NBM. Like underground comix? Like naughty stuff? Like humanoid animals? You know where I’m going with this. Look man, I ain’t gonna judge how you take your smut, but this is smart smut and there’s a reason it’s been reprinted numerous times. For those of you already in the know, this is the whole shebangabang for $89.99. Less than 9 cents a page. Photo not included for incredibly obvious reasons.

“Superman: A Celebration of 75 Years,” hardcover, DC Comics. I have been looking forward to a collection like this for a long time, and the timing is perfect. Why? Easy Christmas present. This is a “Best of” collection of Superman stories, and what I enjoy the most about this is how it paints Superman: as a beacon of hope. Some of the stories collected here are: the great Superman vs. Elite story, where we see how Superman’s values relate to a world where killing a villain is acceptable and how he’s more important than ever; the controversial “The Incident,” where Superman renounces his U. S. citizenship because, in a departure from his traditional depictions, he does not stand for the “American Way” but rather for the betterment of the world; and Superman#75, where despite the odds, Superman was able to stop a killing machine named Doomsday and saved everyone, at the ultimate cost. We also have Silver Age and Golden Age stories — and Bronze Age stories, including “For the Man Who has Everything,” by Alan Moore and Dave Gibbons of Watchmen fame. Of course, we have Action Comics #1, the very first Superman story, and more must reads than I have time to name. I will mention it ends with the amazing Grant Morrison and Ben Oliver story for Action Comics Vol. 2 #0 “The Boy Who Stole Superman’s cape,” the story of a boy from an abusive home who uses Superman’s cape to protect himself. It contains amazing imagery and this was probably the best issue of Morrison’s run, and a great way to cap off a celebration of Superman. 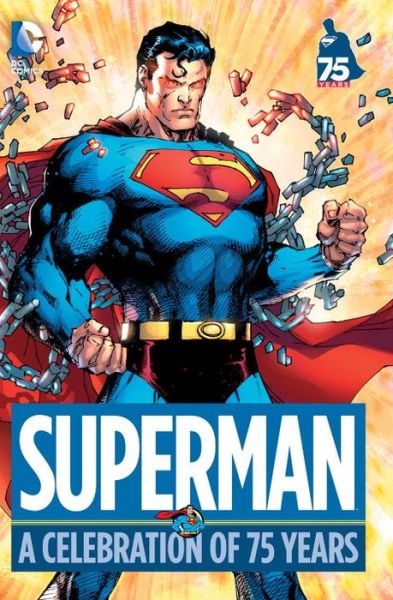 Wolverine and the X-Men Annual #1, Marvel. I love me some Wolverine and the X-Men, and when you’re telling me that it’s the characters from the series vs. Infinity’s Builders, I am right there. Oh and it’s written by Jason Aaron and not a fill-in writer? Yeah, boy! And the artist is Jorge Molina. Must buy.

Maxx Maxximized #1, IDW. The Maxx is back! One of the few “’90s boom” series still worth reading, IDW and creator Sam Kieth are bringing the tale of a purple giant who lives in two realities (or does he?) back next year, but first we’re going to be treated to a re-colored edition of the original series. The leaps and bounds that digital coloring has taken was really brought home a few years ago when DC remastered The Sandman for the Absolute editions. If the work on The Maxx is HALF as good, it’ll be something spectacular.

Polar: Came From the Cold, Dark Horse. Victor Santos’ espionage webcomic has been reformatted for the printed page and that’s good news for us all. With stark, evocative art and even more intense action and suspense than you’re going to see in a whole summer’s worth of blockbusters, this tale of the retired spy who has to face a complex plot and some deadly (and seductive) enemies is exactly what the doctor ordered on a rainy night in Autumn.

Fantastic Voyage of Lady Rozenbilt, Humanoids. Humanoids has really upped its game with the reprinted French comics the company puts out. It seems like they’ve got a new book every other week (at least)! This time it’s a complete story that takes place in the same universe as the critically acclaimed District 14, by Gabus and Reutimann. The creators return to show us the mingling of the various creatures and societal levels that surround Lady Rozenbilt. If you’ve wanted to get into the awesome fantasy world of modern French creators but have been daunted by the number of volumes in each series or the complexity of interlocking titles, this is a great place to start.