Joyride #2, Boom! If you missed the first issue, go find it and then get on board for #2. A surprisingly fun bit of space opera here. Good stuff. Written by Jackson Lanzing and Collin Kelly, with art by Marcus To. 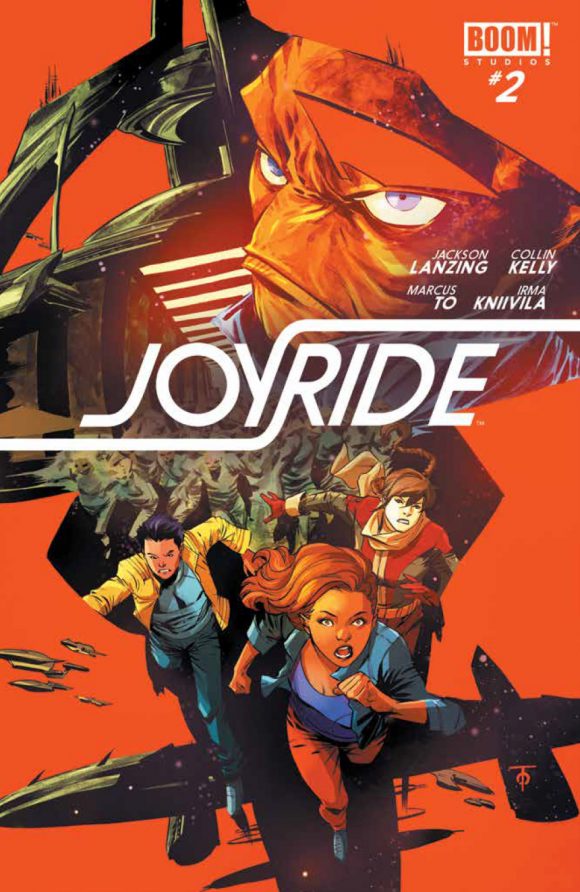 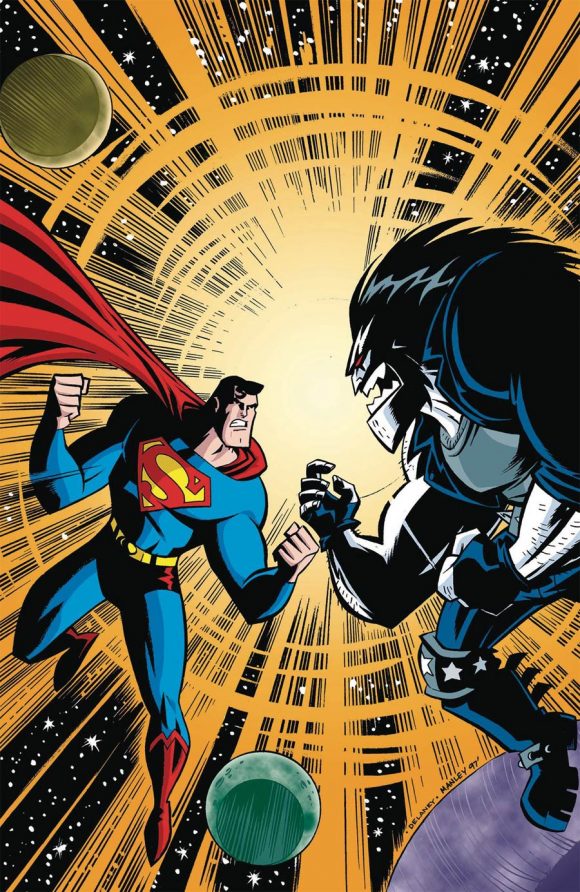 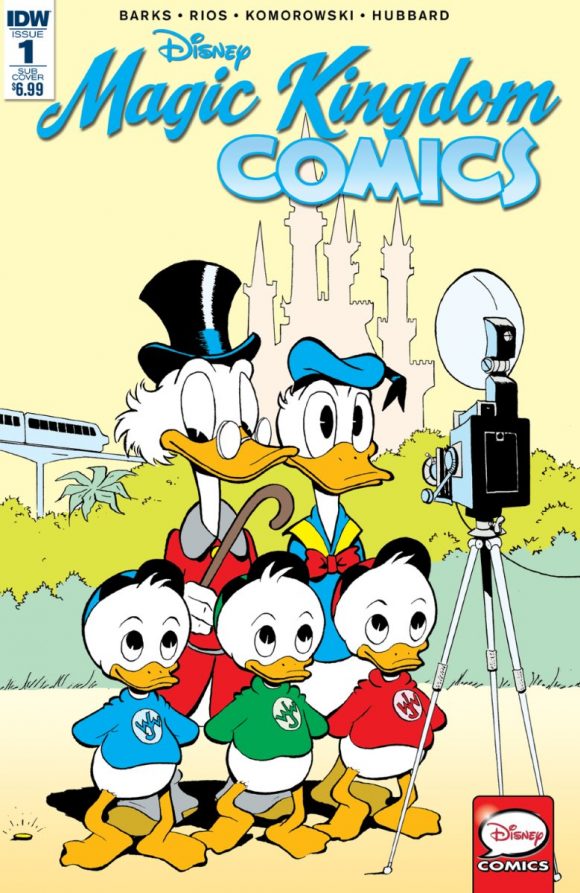 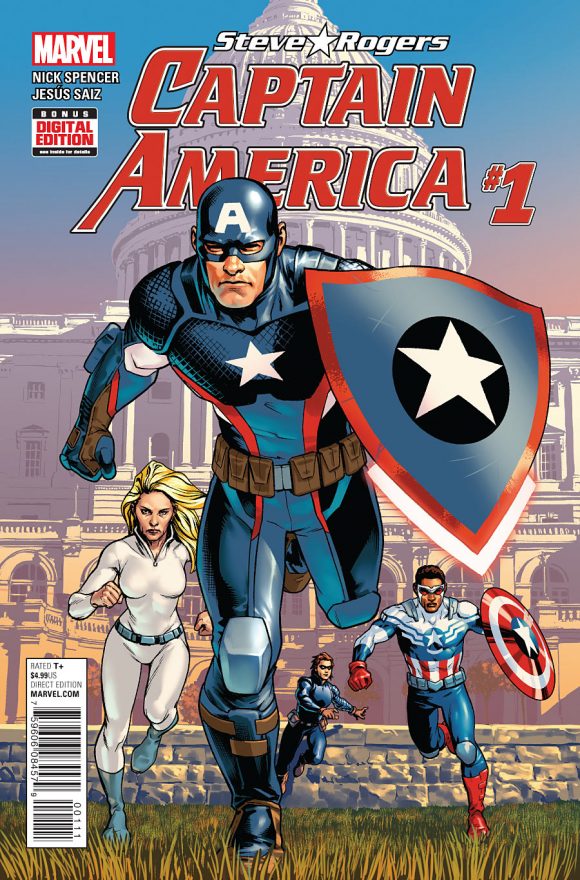 DC Universe Rebirth Special #1, DC. Oh, c’mon, like I have to explain why. 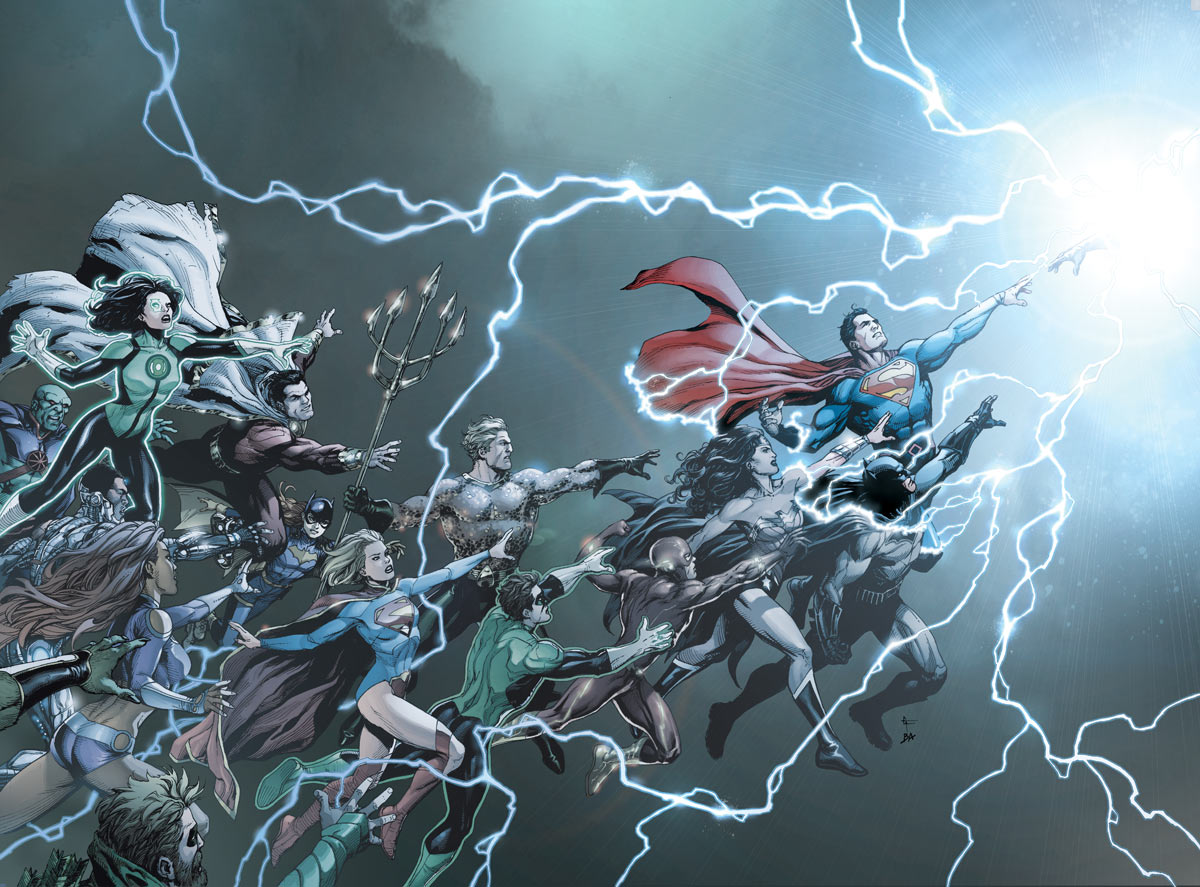 Weird Love Vol. 3: I Joined a Teen-Age Sex Club! HC, Yoe Books/IDW. By far the most entertaining and hilarious archival book on the shelves these days. And I’m not just saying that because we’re blurbed on the front. (“Lurid!”) Collects several issues of the bimonthly bacchanal of prurient parables and potboilers. 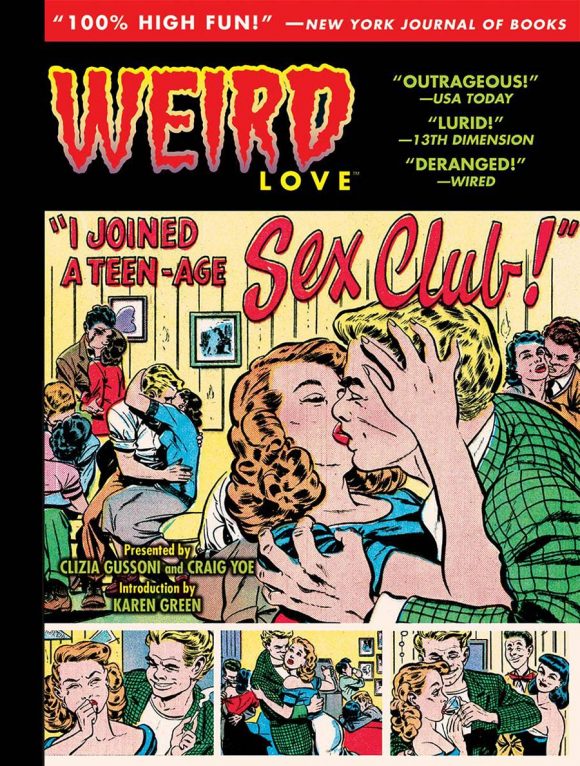 Captain America: Steve Rogers #1, Marvel. The Free Comic Book Day issue was so good, I made it a Hot Pick the week after it came out to make sure people didn’t miss it. Nick Spencer and Jesus Saiz are in charge of Captain Steve’s new adventures.

Red Wolf #6, Marvel. Can’t you just see Brad Leland as the mayor? You know him, he played Buddy Garrity on Friday Night Lights. Perfect casting if you ask me. By Nathan Edmondson, Dalibor Talajic and the incredible covers of Jeffrey Veregge. 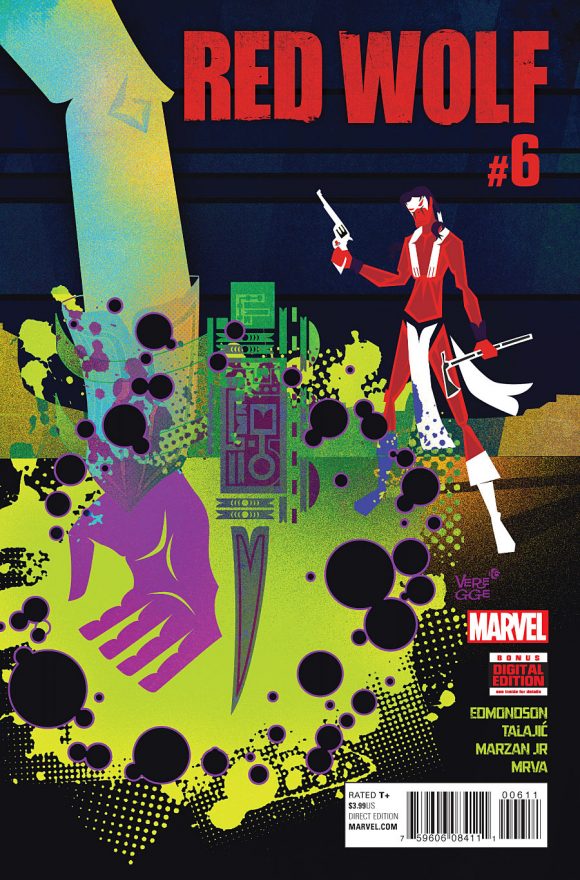 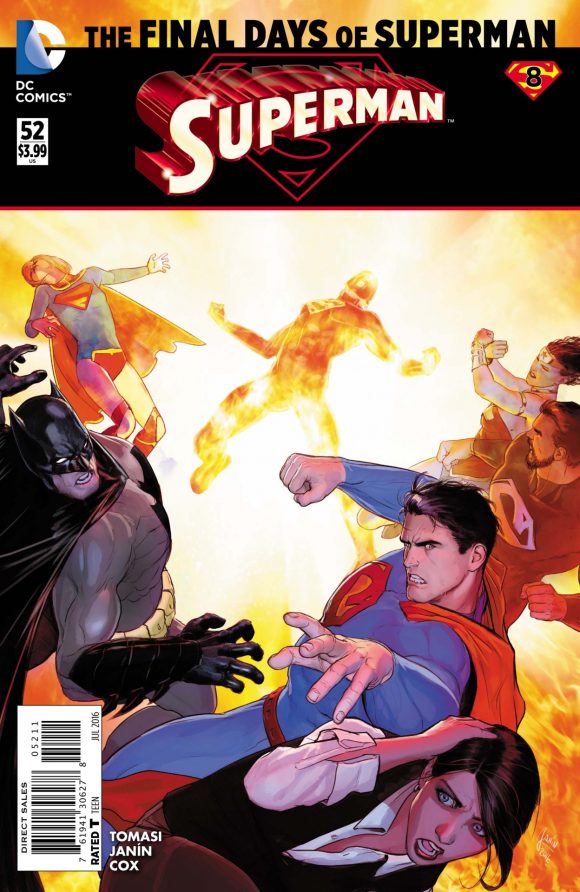