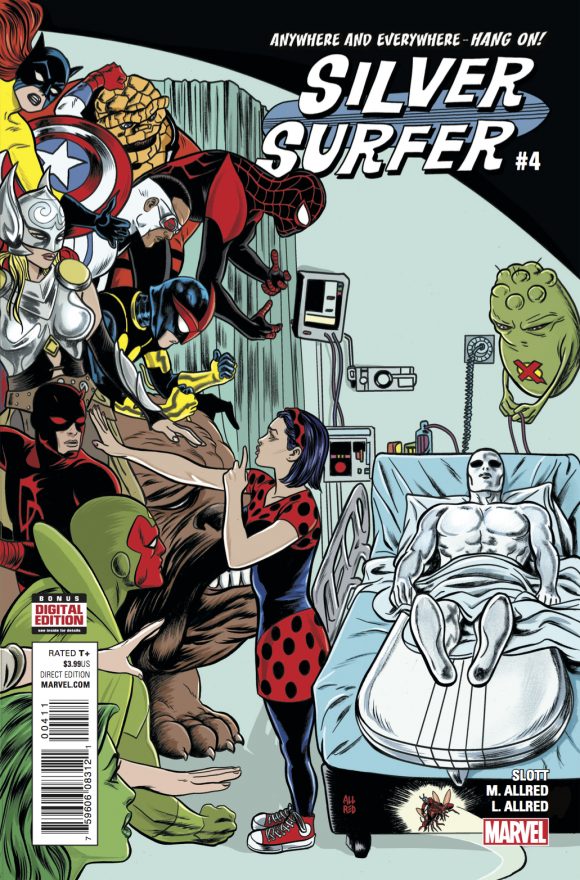 Aquaman #52, DC. This will sound like a back-handed compliment but it’s not: I enjoy Aquaman immensely but I don’t live and die by every issue or storyline so it makes no matter to me whether we’re in pre-Rebirth, post-Rebirth, whatever. A good story’s a good story and Dan Abnett, like all the other Aquawriters since 2011, tells a good story. The Swift and Powerful Monarch of the Ocean completes his current run here but Abnett will be sticking around, so either way, life under the sea is good. (Click here for a preview.) 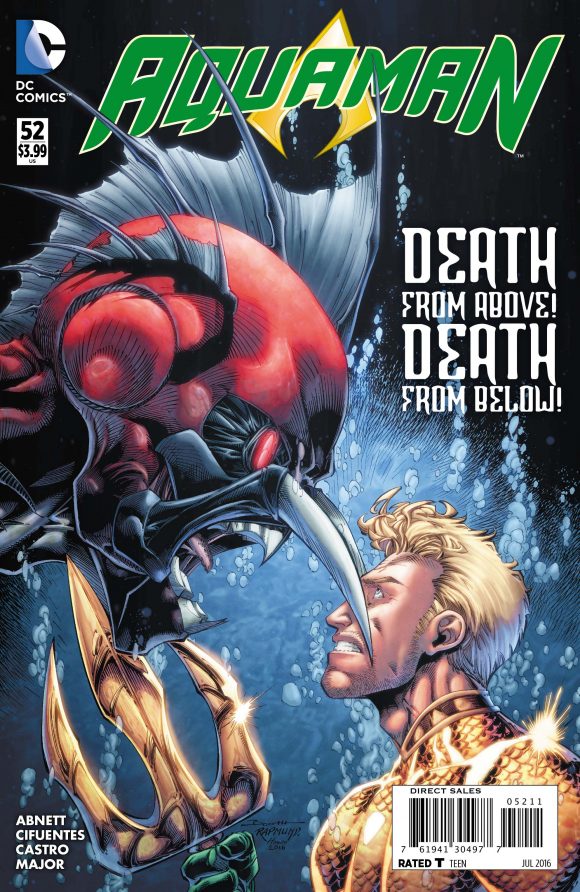 Future Quest #1, DC. Now, I know this is sacrilege, but I’m not a Jonny Quest guy and while I liked Space Ghost well enough, I really only watched when there were no other superheroes on TV at a given moment. That said, if you love Hanna-Barbera’s adventure characters, Jeff Parker and Doc Shaner are exactly who you want on this book — plus, Steve Rude! Personally, I’d give my eye teeth to have Parker and Shaner on a Superman or Captain Marvel Shazam! book instead, but, hey, that’s me. 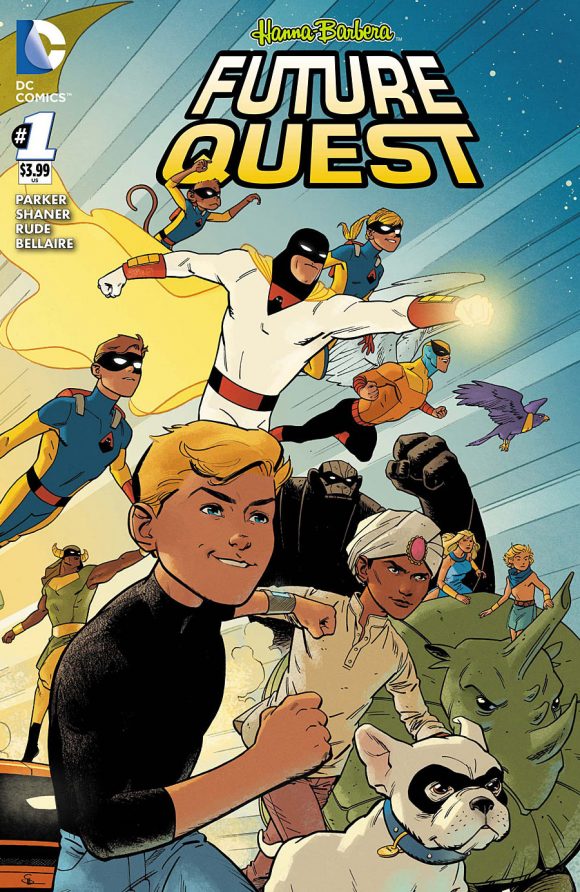 Civil War II #0, Marvel. Pretty much because the series by Brian Michael Bendis will be mandated summer reading. Art by Olivier Coipel. 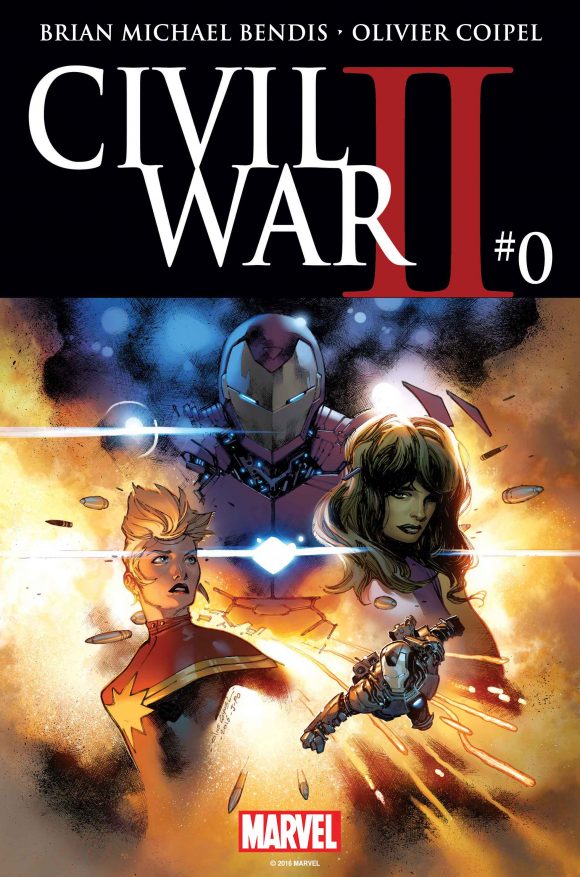 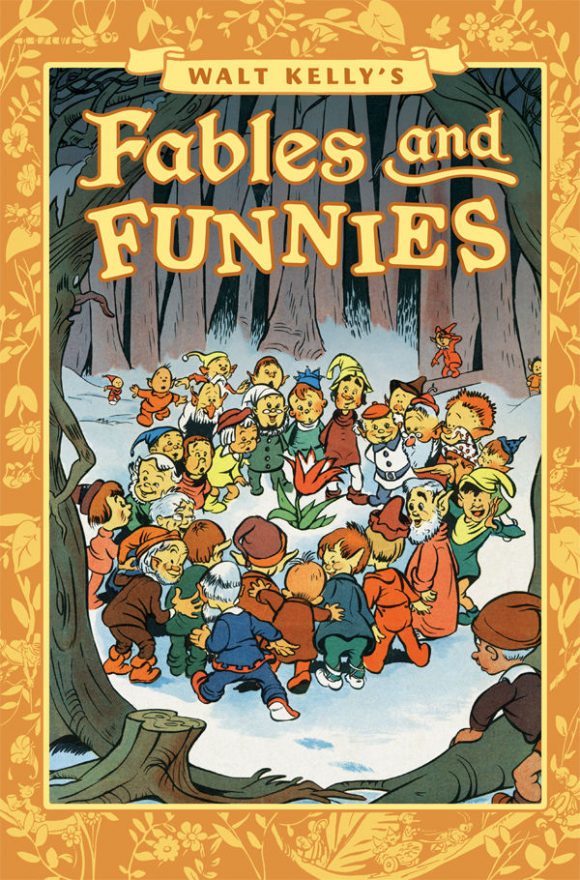 Future Quest #1, DC. Jonny Quest, the Herculoids and Space Ghost in the same book? So much yes.

Wally Wood Galaxy Art and Beyond, by Roger Hill HC, IDW Publishing. Any fans of the great Wally Wood can’t pass up this beautiful collection of his science-fiction magazine illustration work. 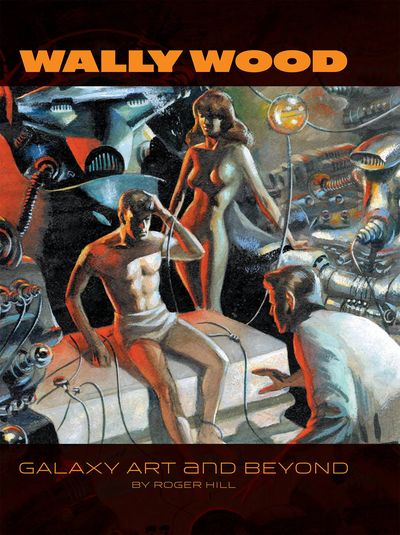 And this week especially: 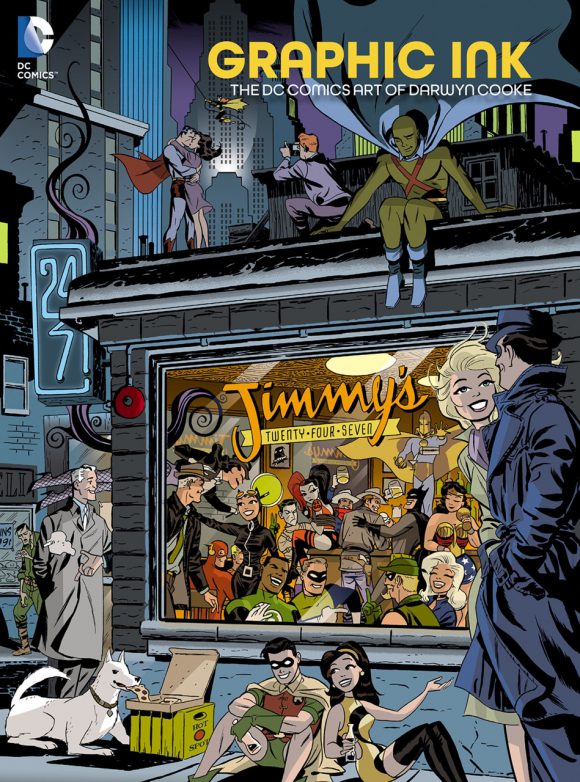 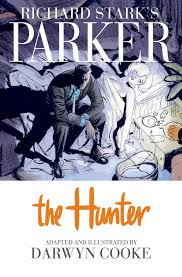 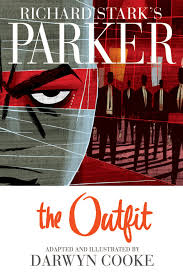 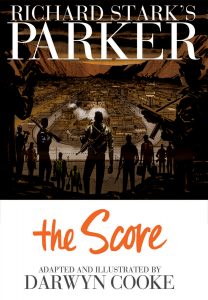 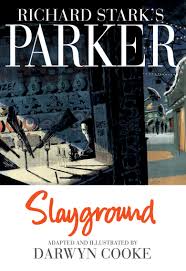 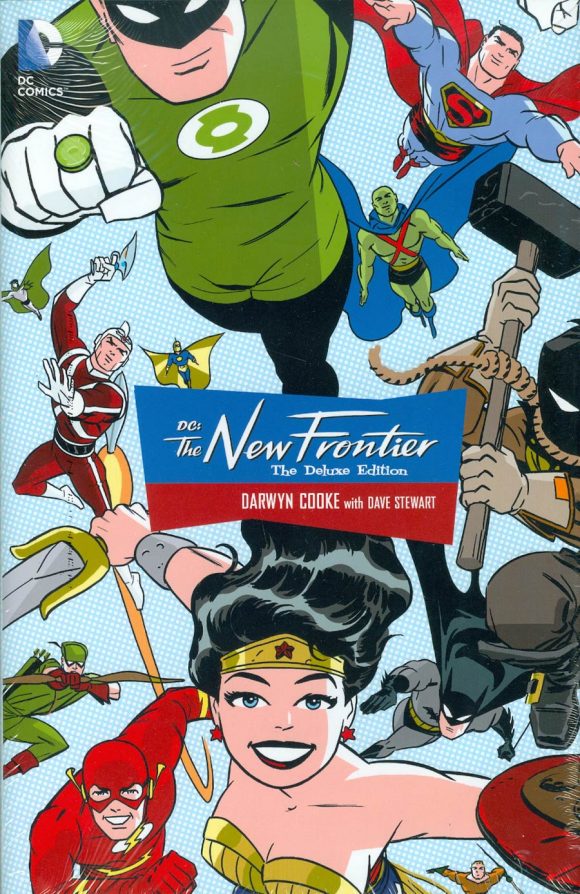 And anything else by the great Darwyn Cooke you can get your hands on. We’ve lost one of the absolute masters of the form, and those who knew and loved him have a hole in their hearts that won’t soon mend. If nothing else, one small comfort we have is in sharing his amazing body of work with people who haven’t yet discovered it.