Batman ’66 Vol. 4 TPB, DC. These are some of the most consistently entertaining comics out there — mostly written by Jeff Parker — and this one includes the amazing Harlan Ellison Two-Face story adapted by Len Wein and the great Jose Luis Garcia-Lopez. 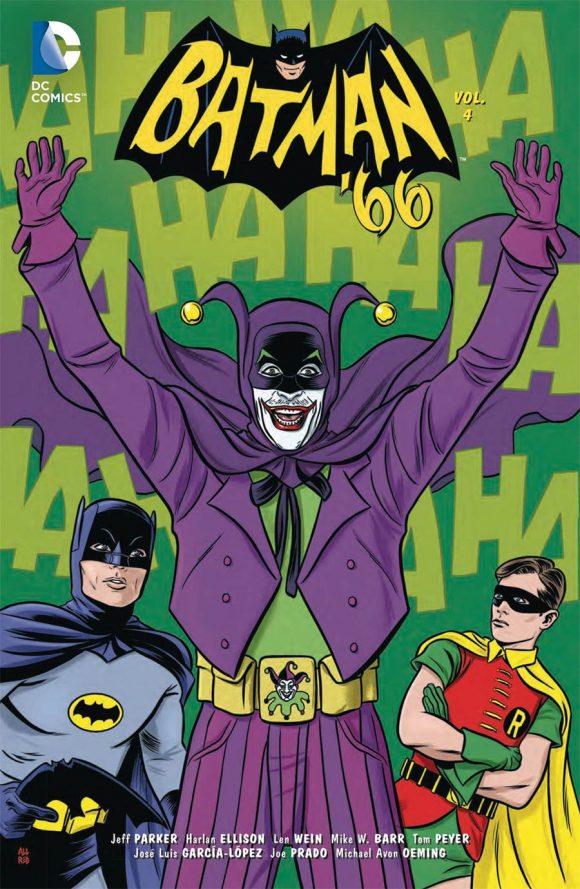 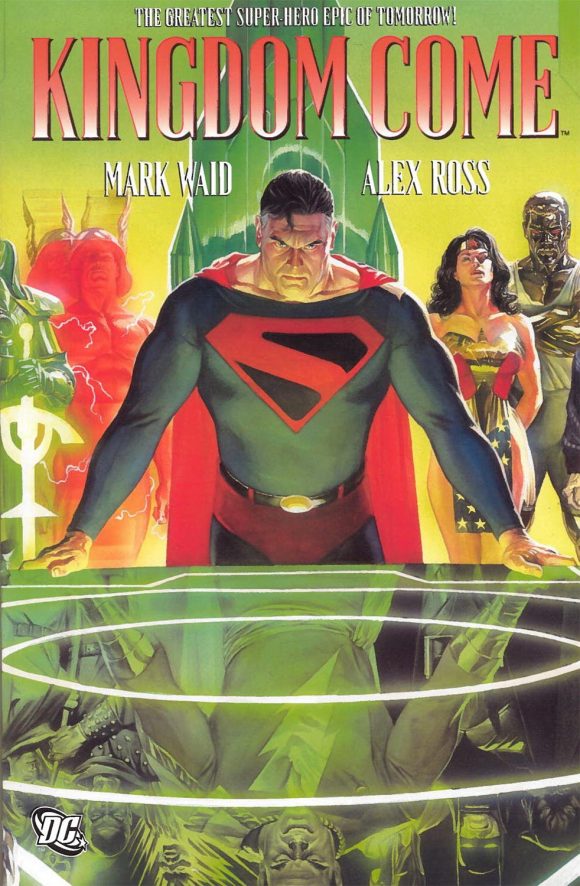 Avengers Epic Collection: Under Siege TPB, Marvel. One of my absolute favorite Avengers runs. The most dangerous incarnation of the Masters of Evil ever assembled invades Avengers Mansion and brings the team to its knees. First-rate work by Roger Stern and John Buscema. 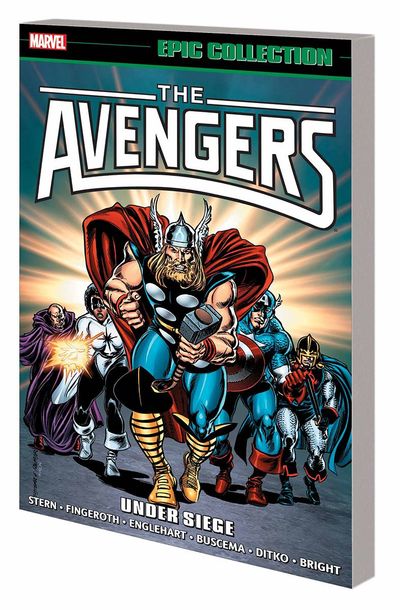 Ant-Man Little Golden Book, Random House. I would have loved this when I was five. 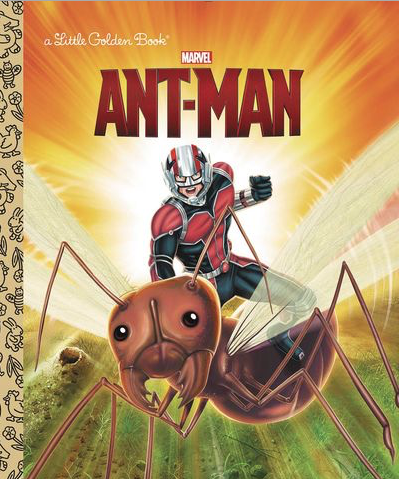 Legends of Tomorrow #3, DC. Only because I think I’m the only person reading the Sugar and Spike feature. The gist is that DC’s Silver Age kiddie characters are all grown up — and tasked with cleaning up the A-listers’ indiscretions, like Batman’s multicolored costumes and Superman Island. It’s a clever idea, written by Keith Giffen with art by Bilquis Evely, but I think maybe 10 readers know about it. It should have been a miniseries like Bat-Mite and Bizarro but then again I doubt there’s enough of an audience. 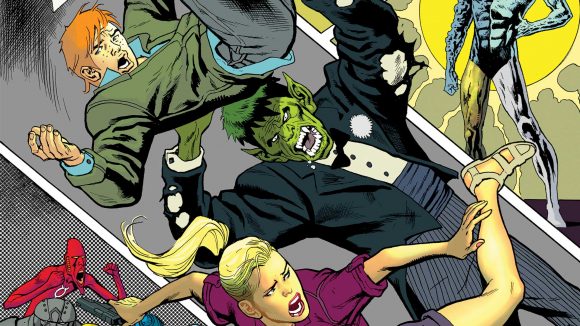 Starfire #12, DC. Kori’s Florida sojourn comes to a close, likely to be as charming as the rest of the series by Conner, Palmiotti and co. Art by Elsa Charretier. 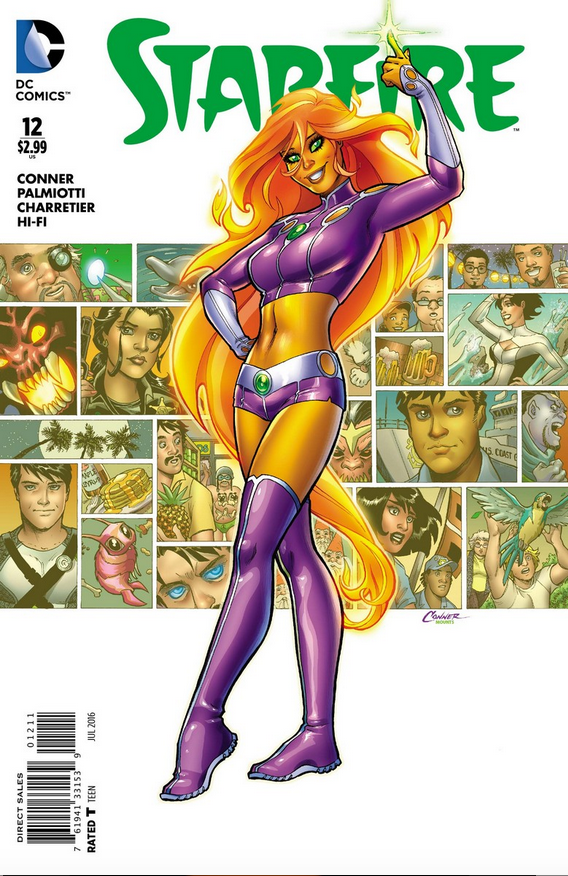 Captain America: Steve Rogers FCBD Issue, Marvekl. Yeah, I know it came out Saturday, but if you missed Free Comic Book Day, track this down. It sets up the new series by Nick Spencer and Jesus Saiz. I gotta say I’m a little surprised that Issue #1 isn’t due this week, right after the Civil War premiere. (The back-up story is an intriguing Spider-tease.) 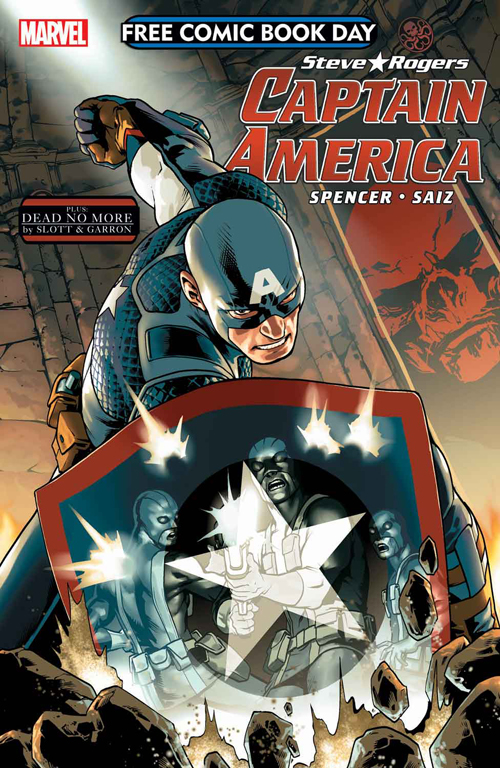 Rock Candy figures, Funko. The latest line from Funko features DC’s women done up in small cutified fashion. I’ll be picking up the Batgirl of Burnside but I received the exclusive Supergirl TV figure as part of the company’s Legion of Collectors blind-box subscription. These vinyl figs are about 5-inches tall and run about $12. 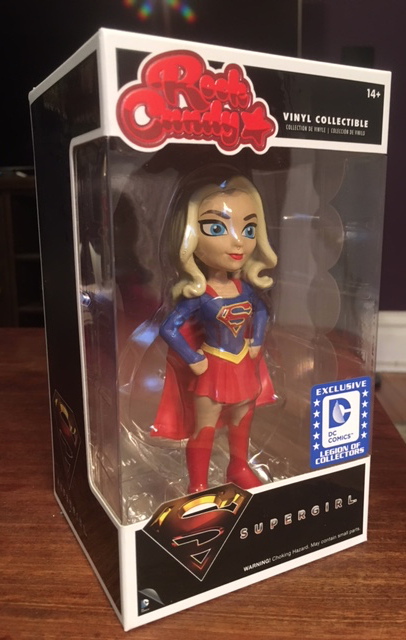