Scooby-Doo Team-Up #16, DC. This is the greatest comic book you’re probably not reading but should. I’m not even much of a Scooby fan but these team-ups featuring the most basic versions of DC’s heroes are fantastic and a breath of fresh air. This month, we get Mystery Inc. teaming up with the Marvel Family Shazam Family — by series regulars Sholly Fisch and Dario Brizuela. 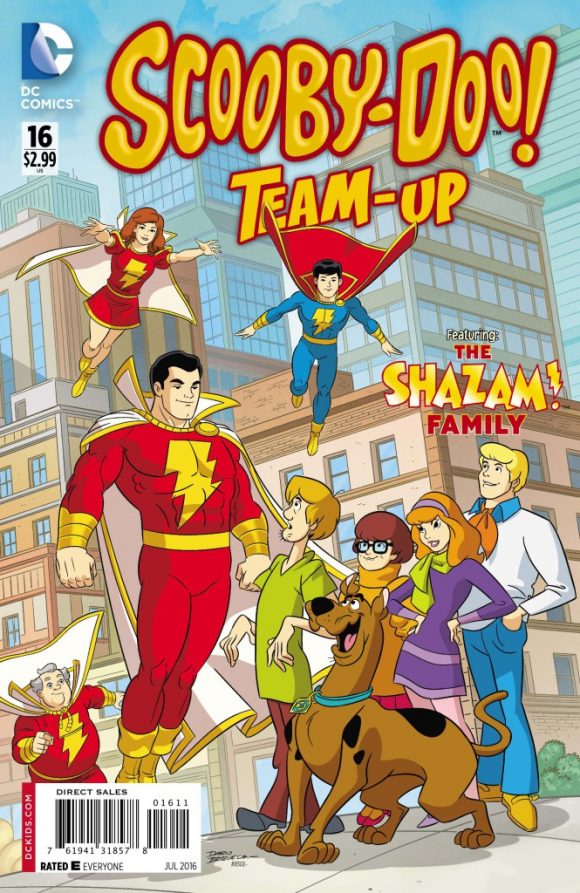 Daredevil/Punisher #1, Marvel. I’m near the end of Daredevil Season 2 on Netflix, so I’m all about Matt and Frank these days. Who says TV and movies don’t help sell comics? This is the print edition of the digital comic by Charles Soule and Szymon Kudranski. 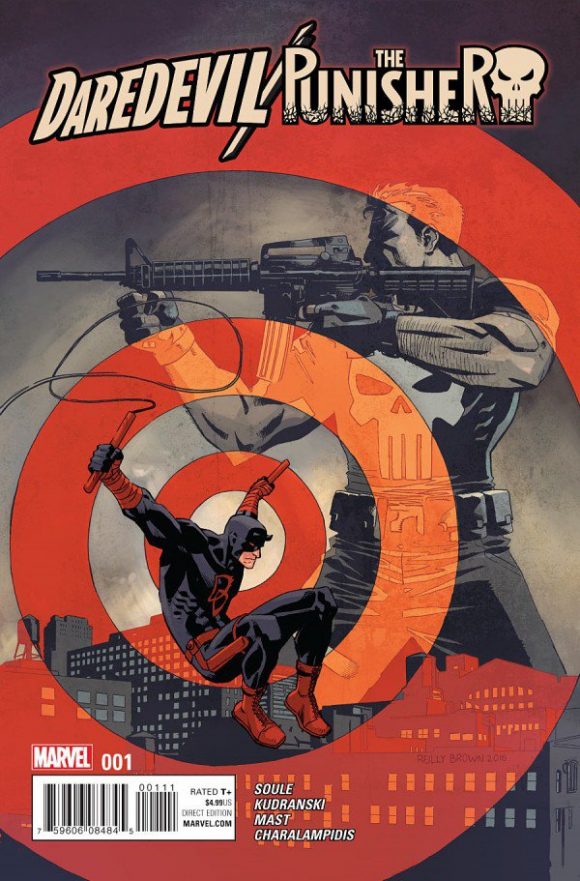 The Coming of the Supermen #4, DC. People who don’t like Neal Adams’ latest fever dream of a comic book don’t like fun. This is like a Bronze Age comic taken to its logical extreme, hoary dialogue and all. Plus, Kirby’s Fourth World toys are all over this thing. Love it. (Check out the preview here.) 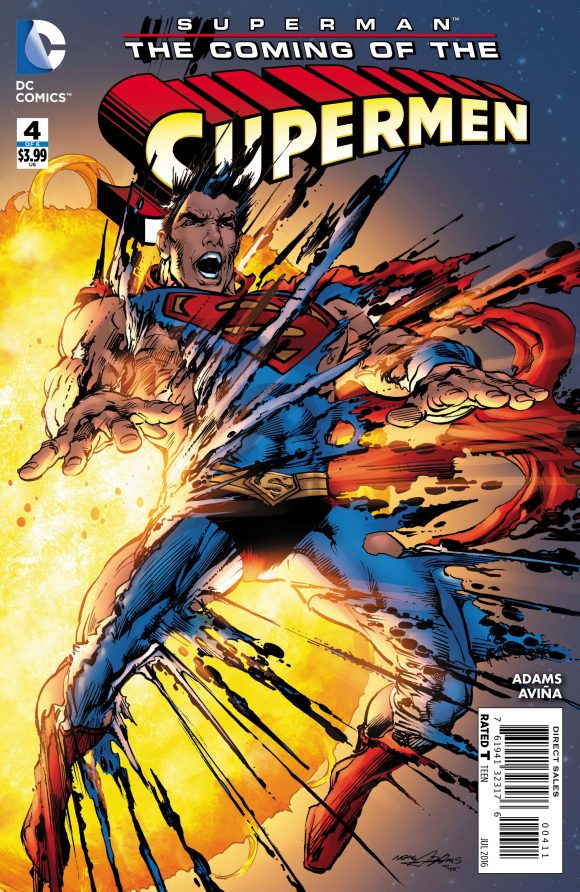 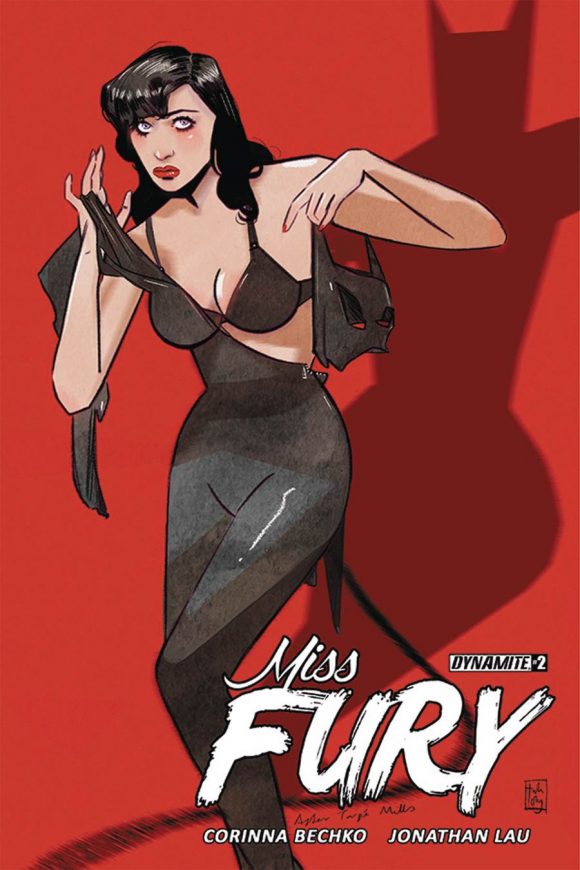 Weird Love #12, IDW/Yoe Books. I LOVE this weird book, filled with all sorts of demented romance comics of the past. Craig Yoe and Clizia Gussoni gleefully curate these lost comics and present them to a hot and eager populace. (Click here for the preview.) 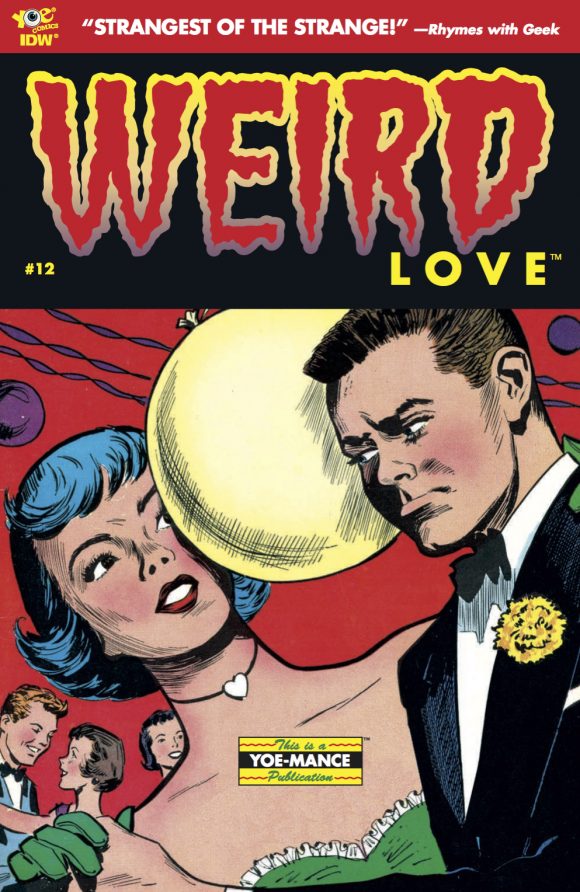 True Believers: Star Wars #1, Marvel. C’mon, a reprint of the Roy Thomas/Howard Chaykin classic for only a buck? Whaaa? 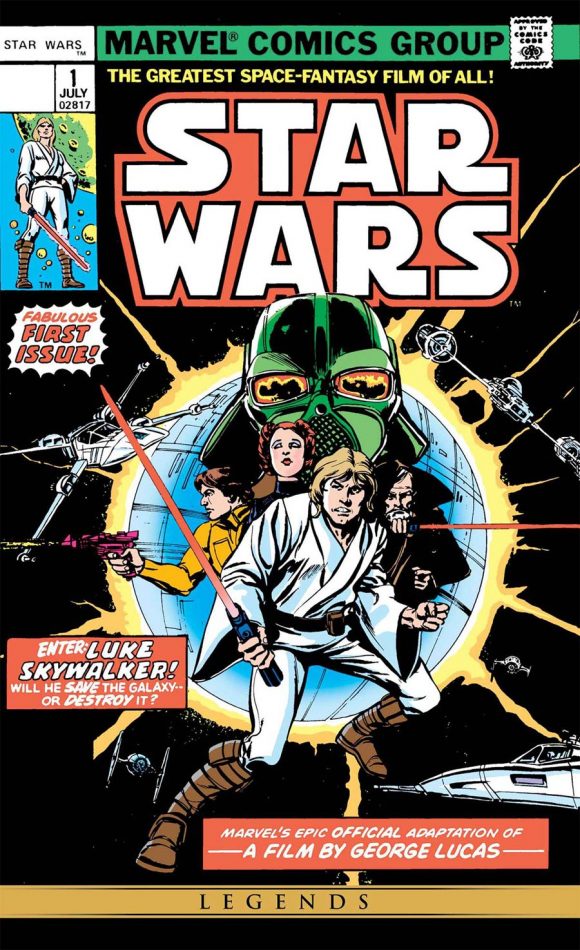 AfterShock Genesis #1, AfterShock. Speaking of dollar books, AfterShock has a sampler out this week, with new and not-that-old content. I like what these guys are up to… 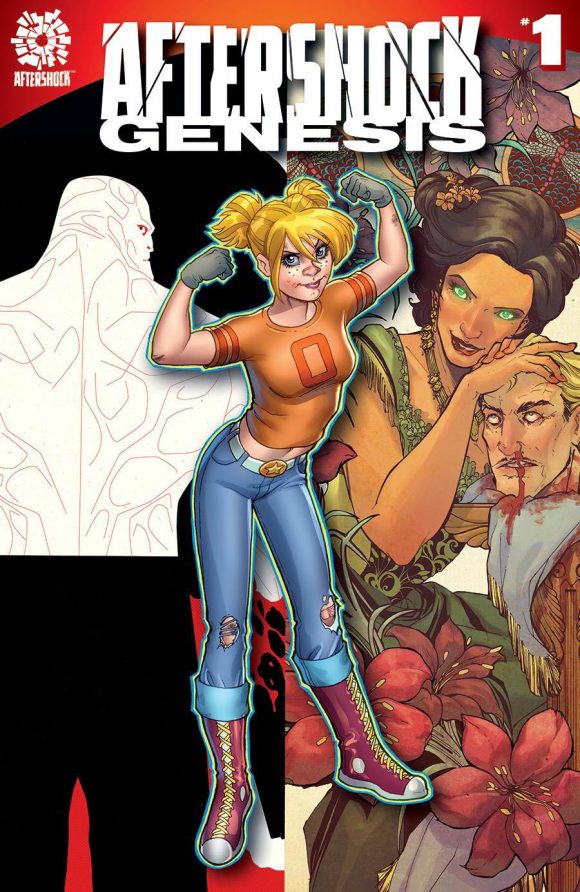 As usual, my Batman picks will come in the BATBOOK OF THE WEEK column — part of BATMAN’S HOT-LINE. PLUS: Look for a special TREK TUESDAYS edition of HOT PICKS …

Beasts of Burden: What The Cat Dragged In one-shot, Dark Horse. I love this series by Evan Dorkin and Jill Thompson. Neighborhood pets who fight supernatural threats. I’m in. 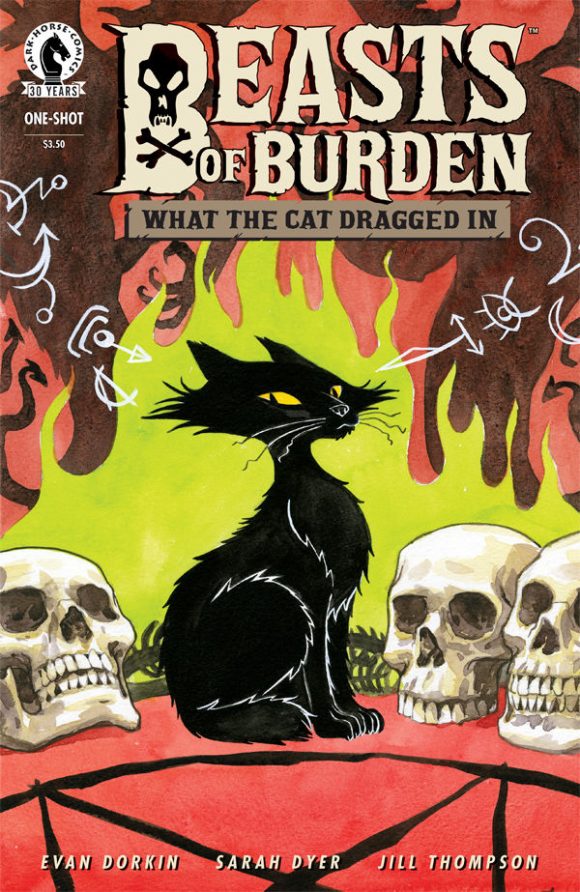 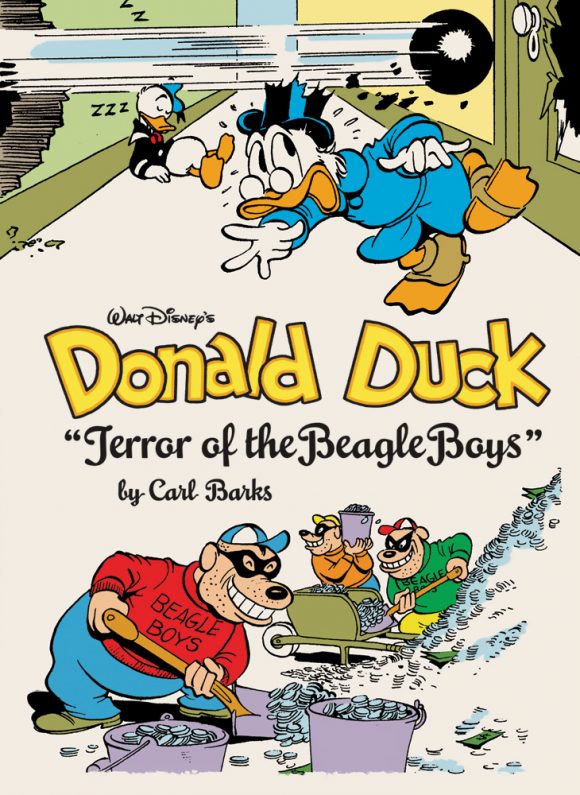 Thunderbolts #1, Marvel. This looks enough like the original Thunderbolts series to at least get my attention, although I’d be happier if I saw Hawkeye and Songbird on this cover. By Jim Zub, Jon Malin and Matt Yackey. 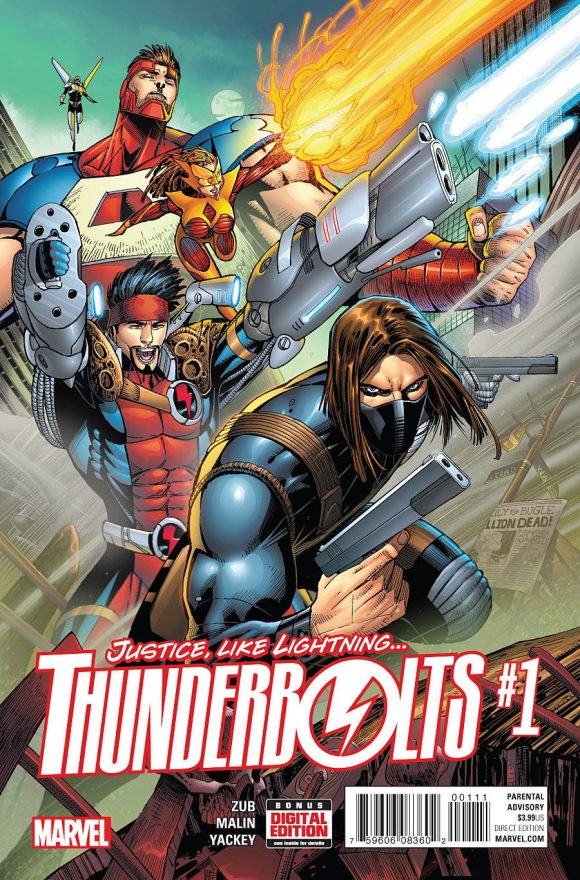