Astro City Lovers Quarrel TPB, Vertigo. I always feel like I can never recommend Kurt Busiek’s Astro City enough. Everything I loved about the Marvel and DC comics of my youth can be found here, but ably filtered through a modern perspective by Busiek and artist Brent Anderson. It’s nostalgia without stagnation. 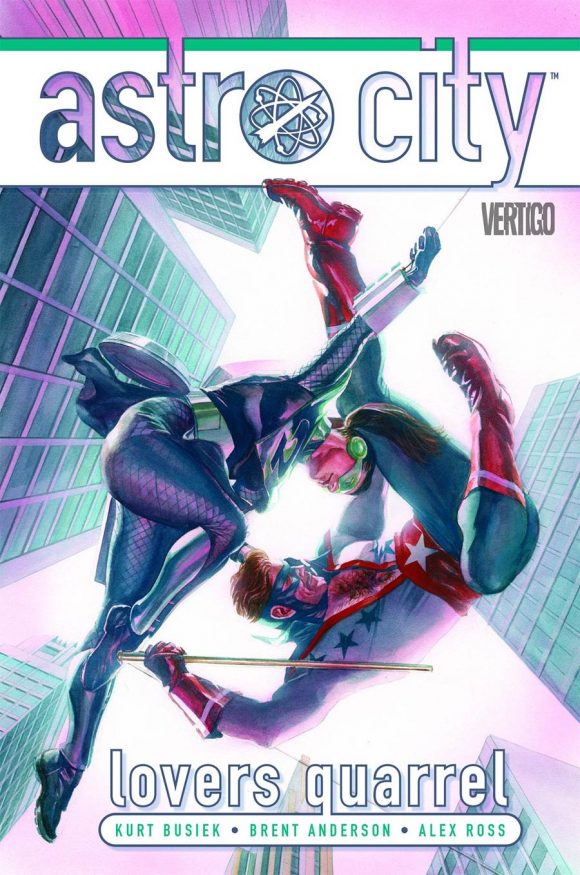 Nightwing Vol. 4: Love And Bullets TPB, DC. I absolutely loved the Chuck Dixon era of Batman in the ’90s, when you found him on Robin, Birds of Prey and, especially, Nightwing. If you’re reading current issues of Grayson and finding yourself missing Nightwing, these are the collections to get. 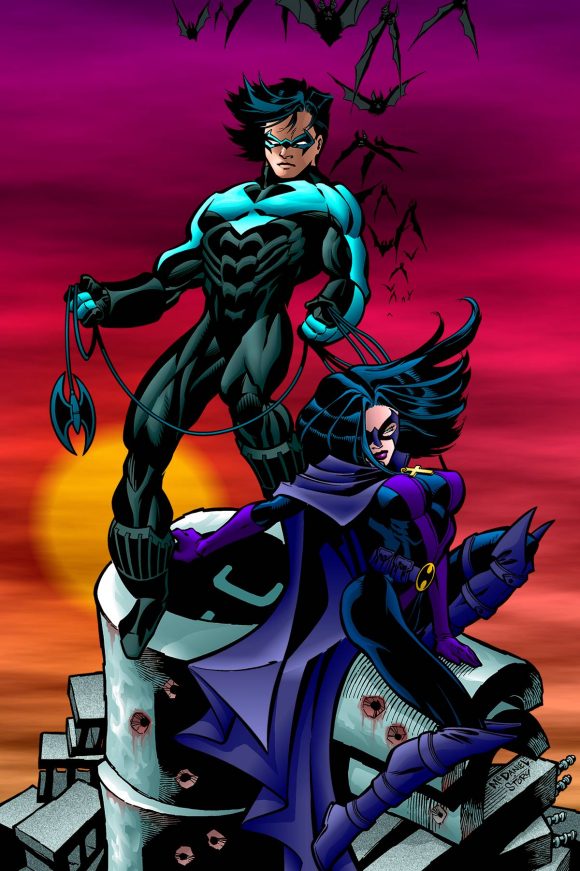 Hawkeye and the Thunderbolts Vol. 1 TPB, Marvel. When Hawkeye unexpectedly took over leadership of the Thunderbolts in the late ’90s, it was an awesome and gratifying surprise in those days of pre-Internet fandom, when things could still actually shock you. These are some of my favorite Hawkeye stories, ably told by Kurt Busiek (his name is showing up a lot this week, isn’t it?) and Mark Bagley. 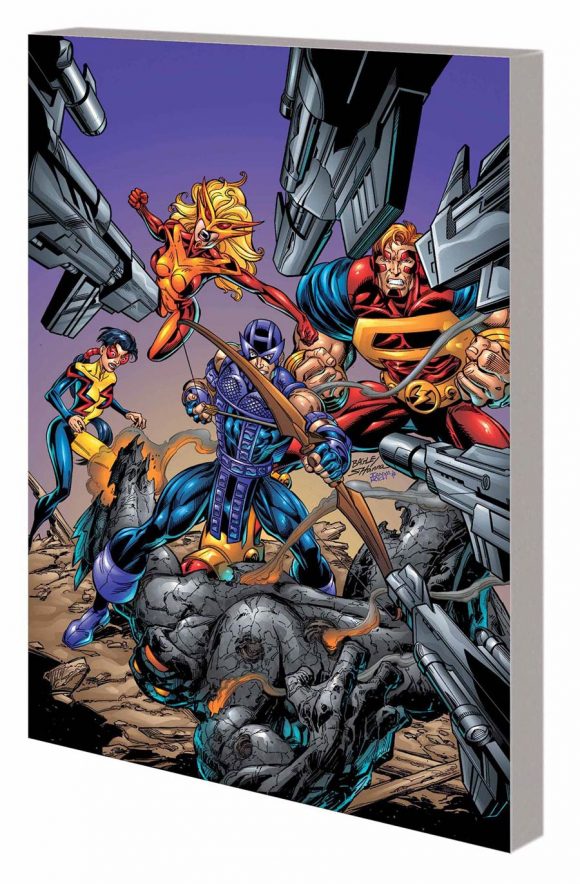 Star Wars: Vader Down TPB, Marvel. I hear good things about this. And based on how great the Darth Vader solo series has been, I’m in. 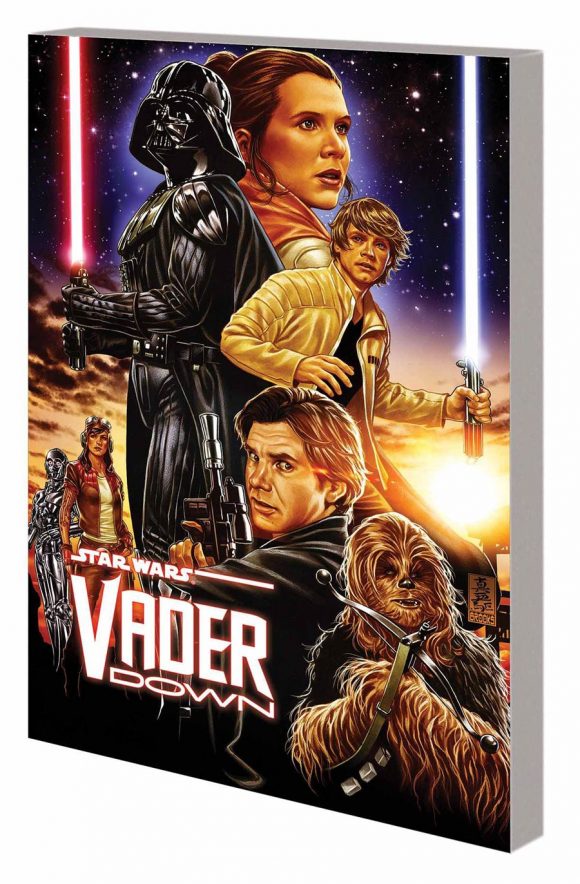 Superman: American Alien #6, DC. This has been a great series by Max Landis and cast of a thousand artists. It really exists in its own bubble but it should have been the story that set the template for the New 52 Superman. Now that New 52 Superman is stepping aside for the once and future Superman of yore, this tale’s gonna get pushed further aside. But it’ll make a great trade to give to someone who wants to read a great modern Superman origin story. This month, the artist is Jonathan Case (with a rad Ryan Sook cover). 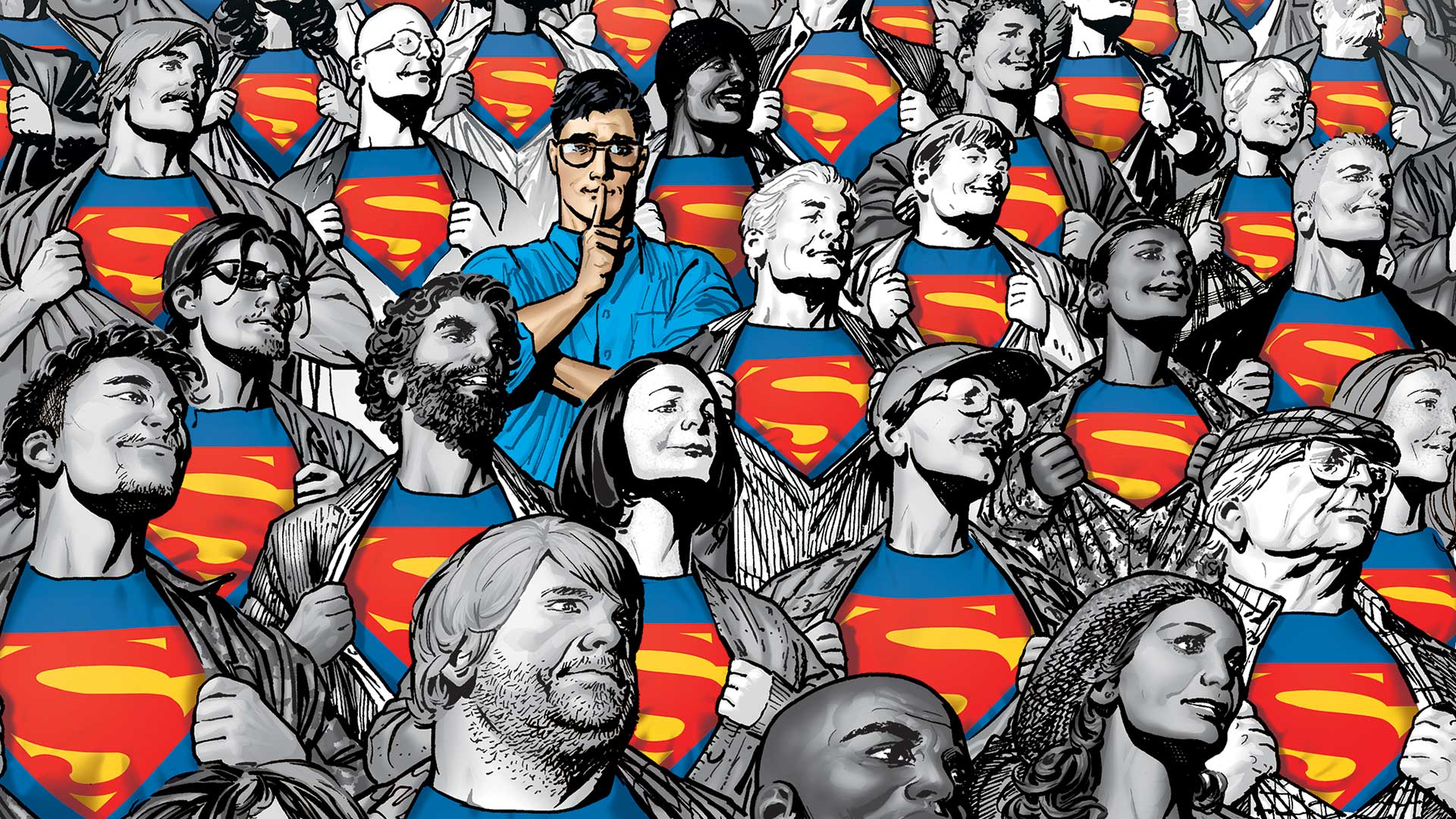 Superman: Lois and Clark #7, DC. Meanwhile, now that we know this Superman is going to be taking center stage again, these issues have all of a sudden taken on a greater importance, especially since Dan Jurgens and Lee Weeks have also been giving us the origin of Jonathan Kent, the future Superboy who’ll be sharing a new book with Robin — Rebirth’s Super Sons. 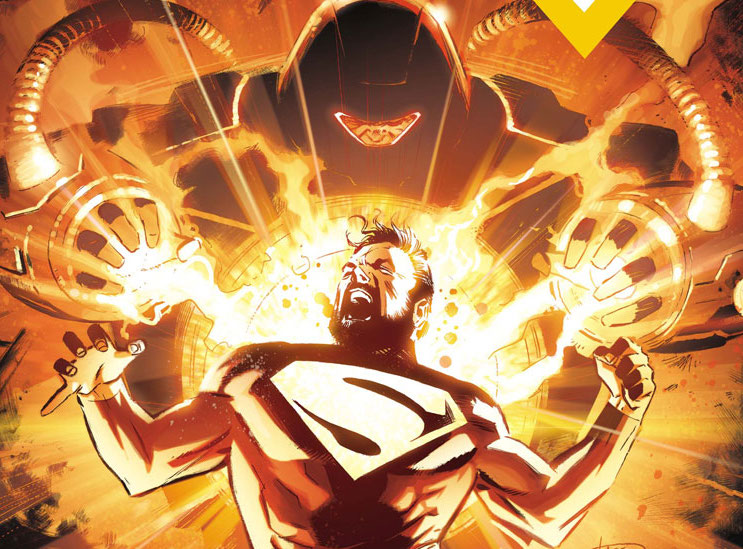 The Twilight Zone/The Shadow #1, Dynamite. I’d like this to be good. Pressure’s on, David Avallone and Dave Acosta! 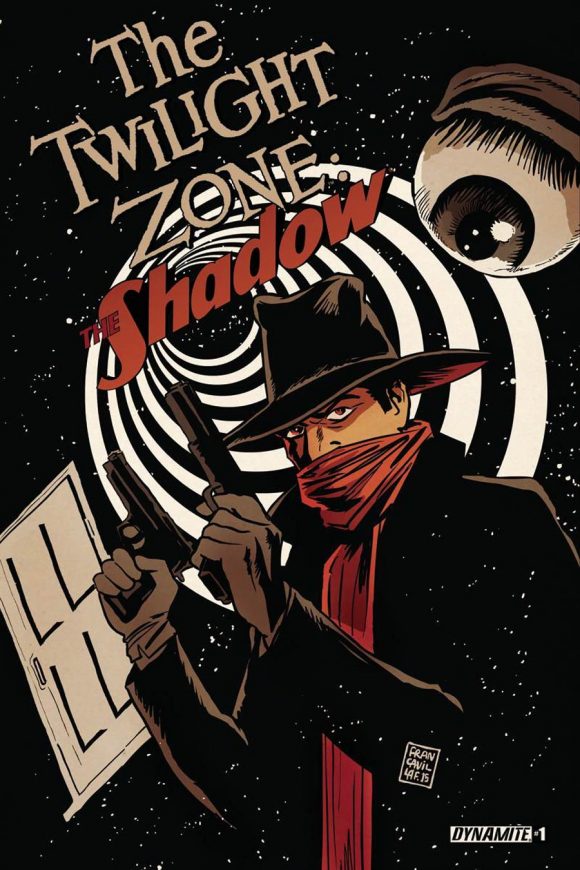 Aloha, Hawaiian Dick #1, Image. This star-crossed series is classic, midcentury tiki cool by B. Blay Moore and Jacob Wyatt. Byrd’s back and there’s another Byrd and that’s all I know. 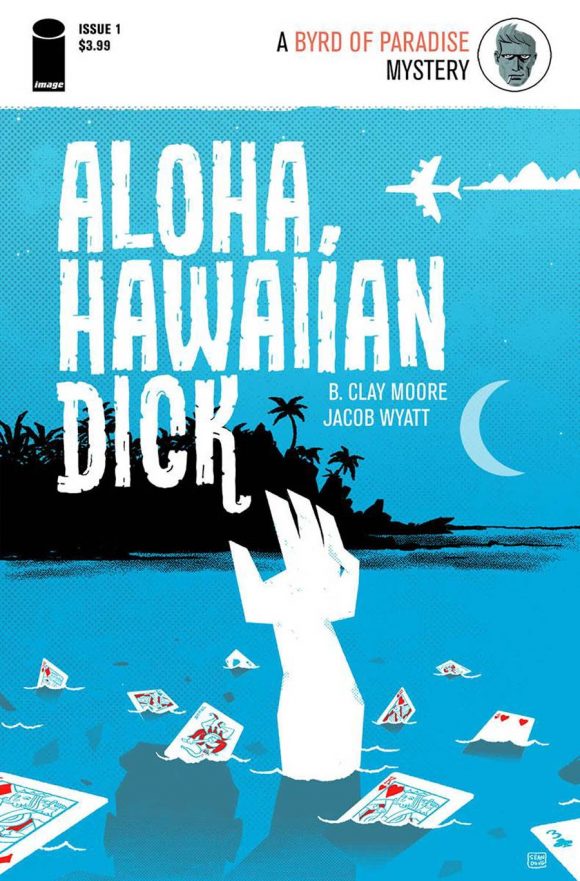 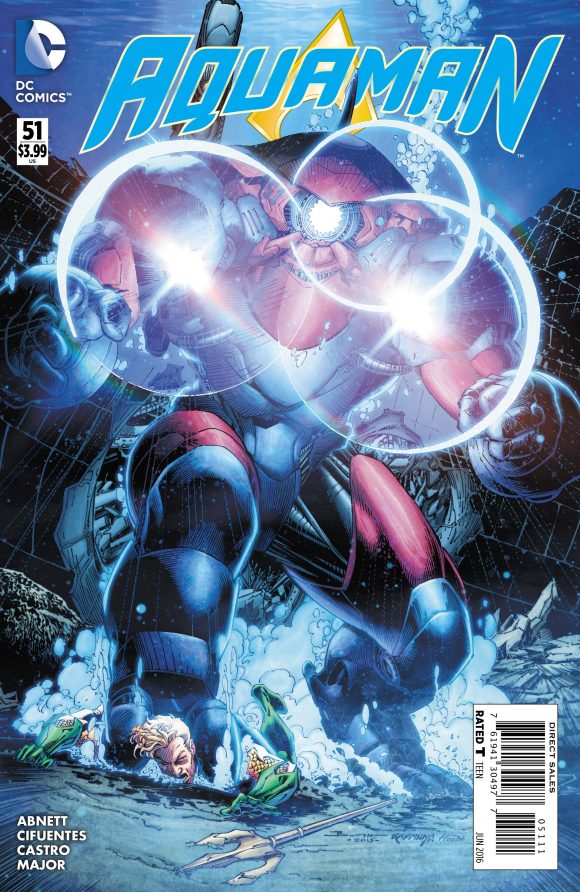