Invasion TPB, DC. Not only is this a really enjoyable and often-overlooked “big event” in DC history, it’s also the only work for the publisher by the great Bill Mantlo, creator of Micronauts, Rom: Spaceknight, Cloak & Dagger and Rocket Raccoon. 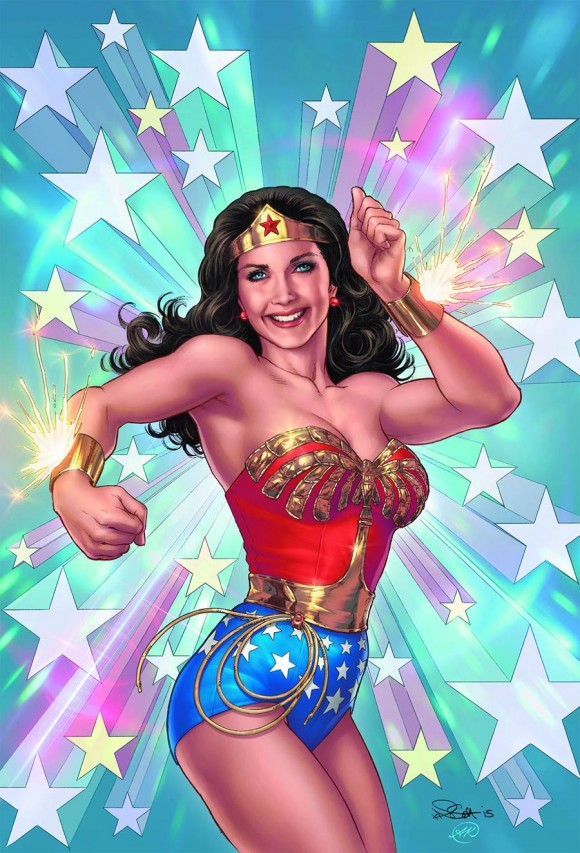 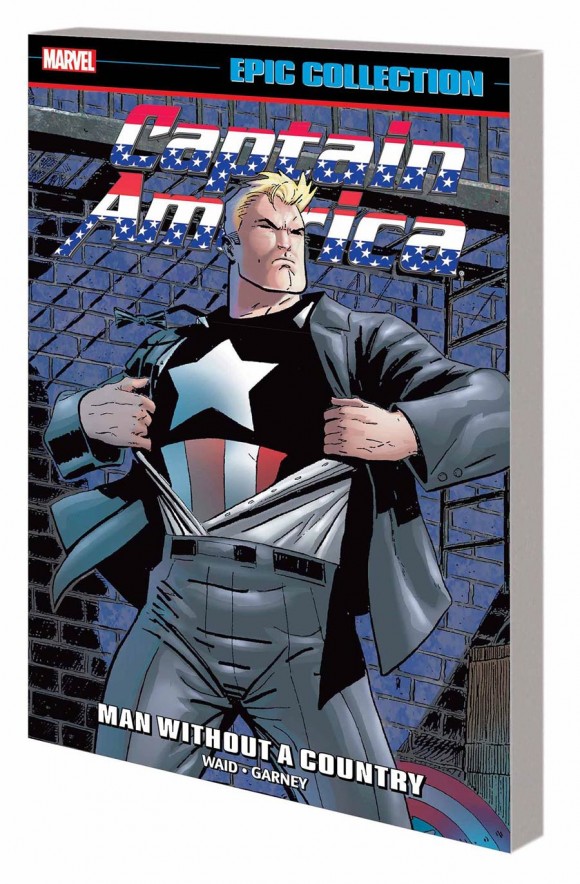 Silver Surfer #3, Marvel. It’s a real Marvel week for me, led off by Slott and Allred’s continuing Silver Surfer saga. One of these days I’m gonna write something about how the Surfer was one of those characters who completely confused me because he was trippy and cosmic and I prefer my comics to take place in darkened alleyways and underground lairs. But, my lord, do I love this comic. I started it because of Mike and Laura Allred’s lovely art but I’ve stayed because of the story’s heart. Dan Slott and the Allreds have something special here. This book gets my highest recommendation. 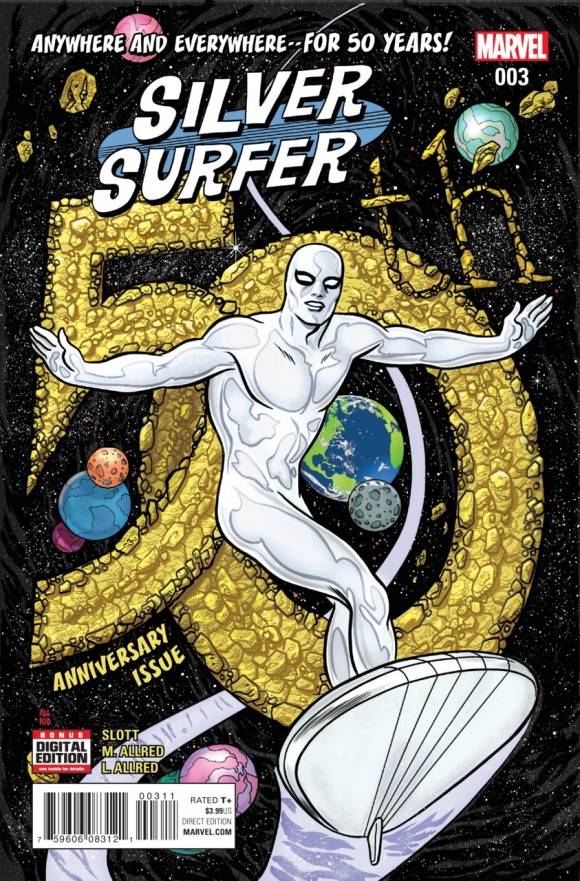 Mockingbird #2, Marvel. I really dug the first issue by Chelsea Cain and Kate Niemczyk. (Thanks, Jen King, for recommending it!) See, I’m the kind of reader Marvel is hoping to snag right now. As a guy who was a DC kid, I’m not hugely steeped in Marvel lore, though I suppose I know my share. In any event, a bunch of #1s is a great way to get me to sample books — and I’m sure glad I picked up Issue #1, which was witty and wonderfully subversive. I’ve been waiting for the next one. 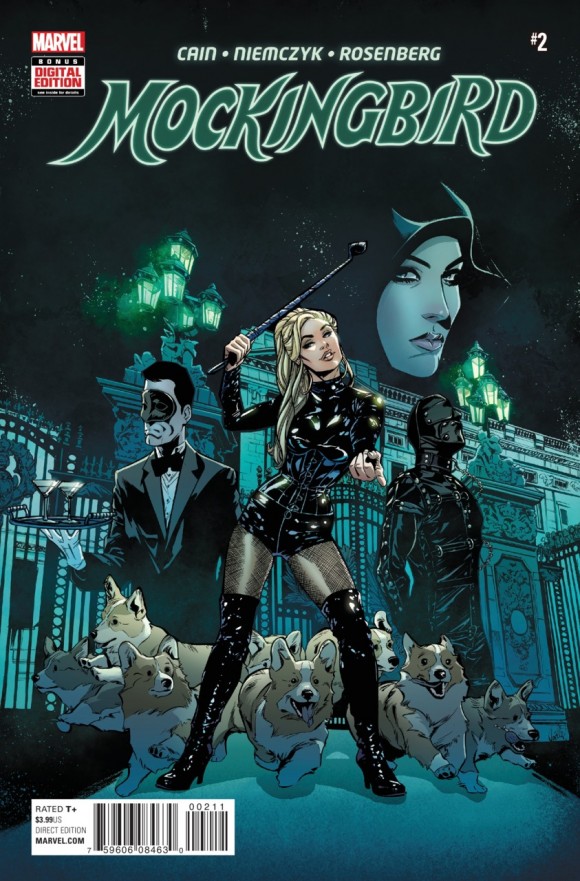 Moon Knight #1, Marvel. I wish Greg Smallwood drew a Batman book. That’s about the highest praise I can give to an artist. And Jeff Lemire is Jeff Lemire. Which is to say, a terrific writer. 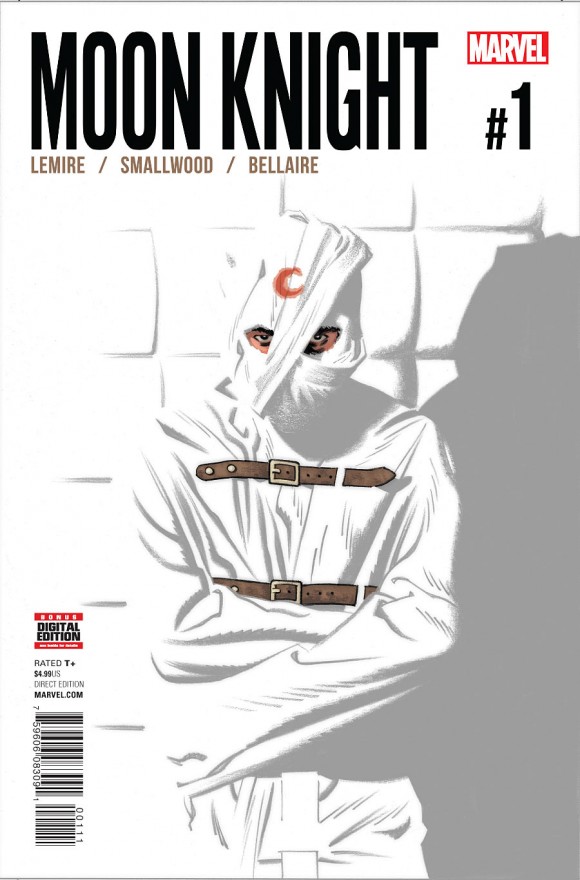 Red Wolf #5, Marvel. Every time I read an issue by Nathan Edmondson, Dalibor Talajic and Jose Marzan Jr., I feel like I’ve watched an episode of Justified, only with superheroics. And without the self-loathing. Man, I miss that show. At least I have this. And, oh, those Jeffrey Veregge covers! 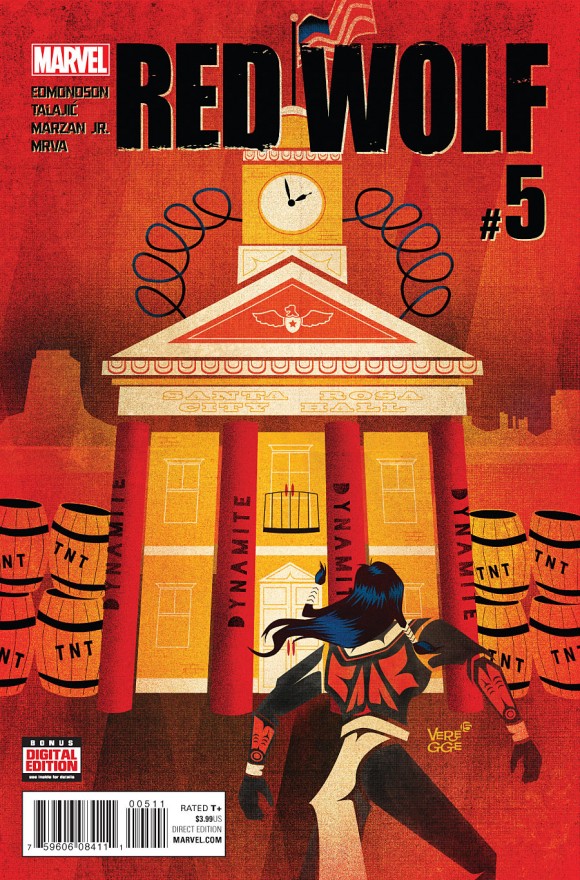 Wonder Woman ’77 Special #3, DC. What Scott said — except I’d like to once again say that I really want a Superman ’78 comic!

Actionverse #1, Action Lab. The 5-Year-Old Publisher That Could launches its first company crossover — and starting this week we’ll be providing you with regular commentary on the whole shebang. Watch for it! 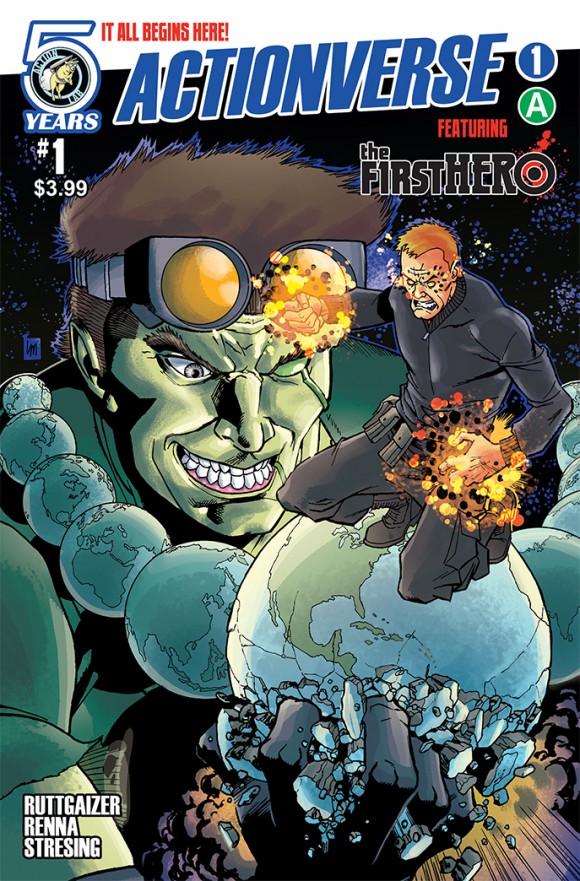