Aquaman #50, DC. It’s weird to be picking DC books right now what with Rebirth coming (here are some thoughts on that, by the by). Stakes feel low all of a sudden, but that’s cool so long as I get a good story out of the deal. That’s a safe bet with Aquaman. It’s the only non-Batbook of which I’ve not missed an issue since the New 52 launched. (I’ve also read every issue of Justice League but that’s a sorta Batbook.) Anyway, this comic has been so consistently entertaining through various creator changes that it’s helped awaken in me a latent love of the Swift and Powerful Monarch of the Ocean. To that point, I’m glad that writer Dan Abnett will be sticking around for the next phase in the Sea King’s life. 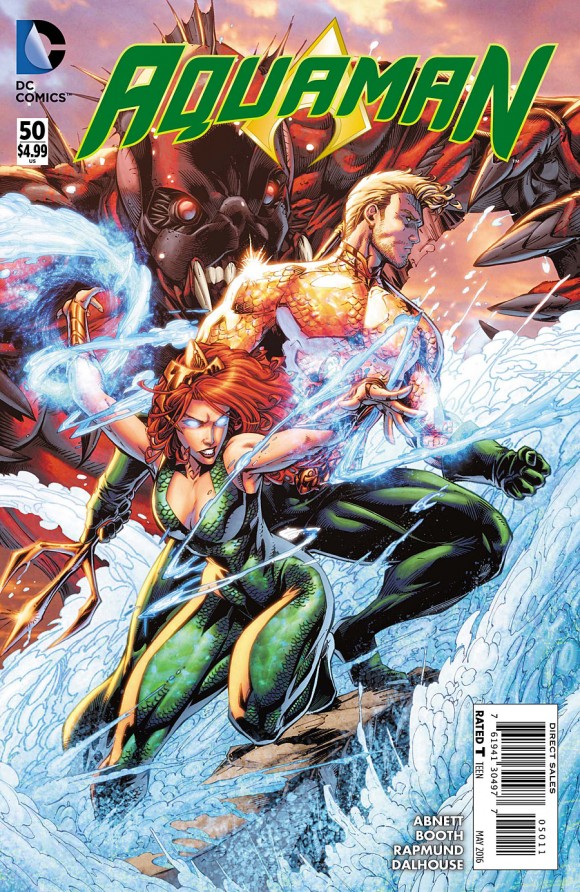 Tet TPB, IDW. This 4-issue mini by Paul Allor and Paul Tucker through Comics Experience is a murder mystery that begins on the eve of 1968’s Tet Offensive and carries into the 1980s. The mystery is actually the least interesting aspect of the story. Rather, the tone of the piece and its sense of place make this one worth a look. 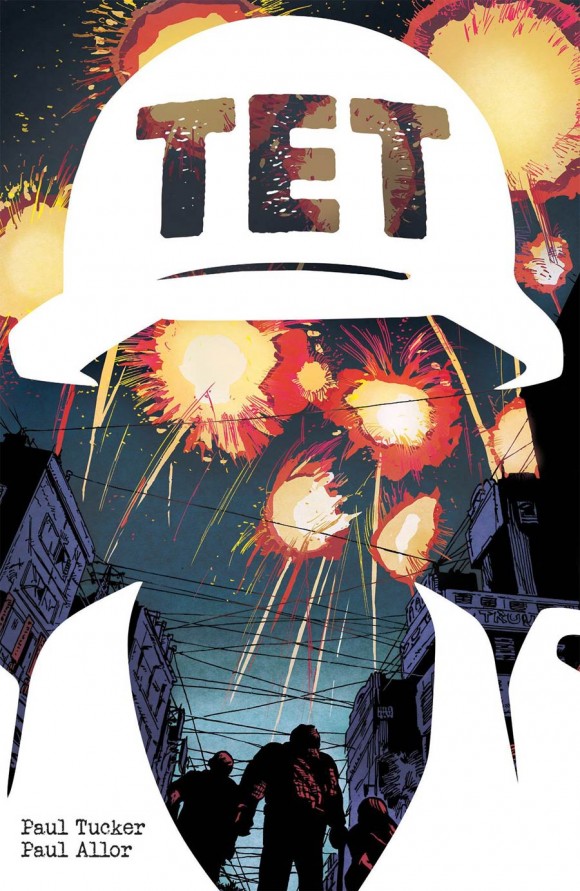 Captain America: Sam Wilson #7, Marvel. 75 years of Cap, give or take a decade, are celebrated in this oversize issue that promises to feature pretty much anyone who’s ever carried the shield. 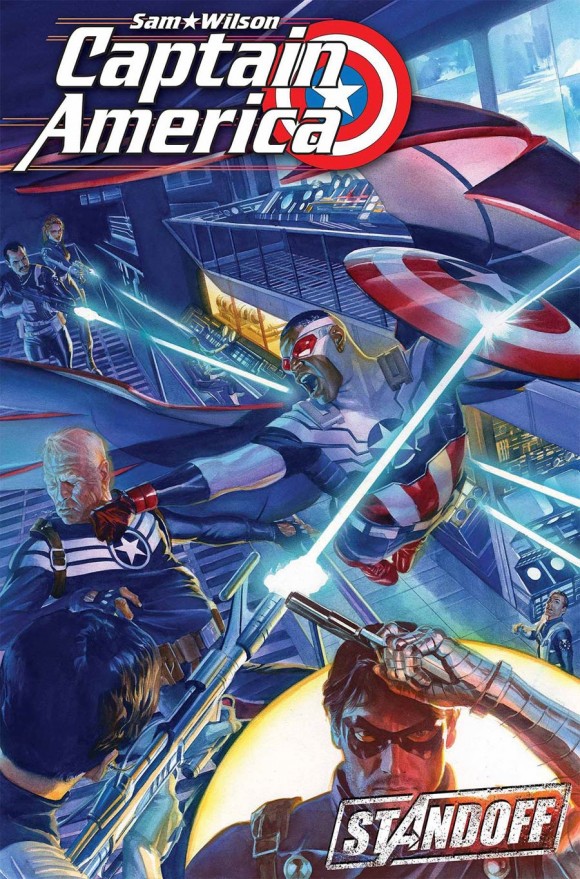 World’s Funnest TPB, DC. A great collection of some of the best Bat-Mite and Mr. Mxyzptlk stories, including Evan Dorkin’s epic match-up from a few years back. 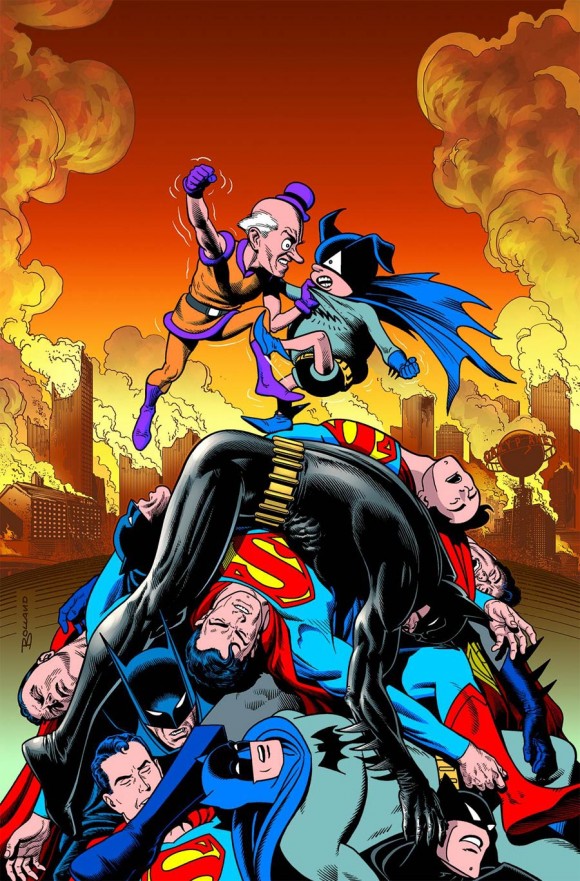 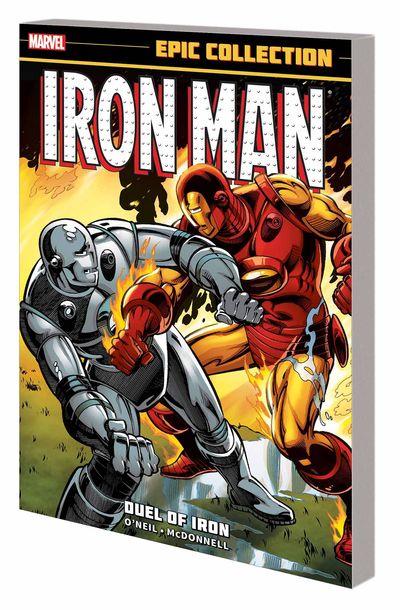 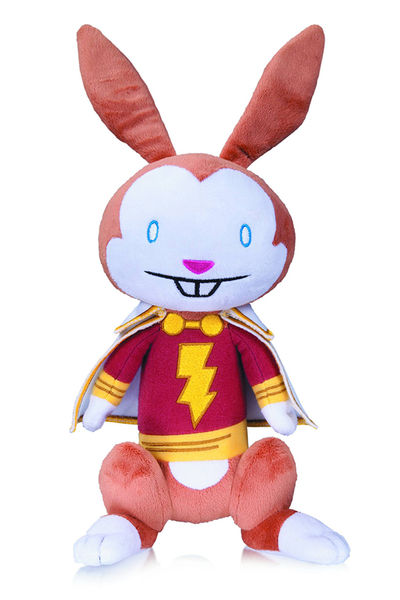