Legends of Tomorrow #1, DC. While this has little to do with the currently airing CW television series, I can’t resist Gerry Conway returning to the character he created, Firestorm. 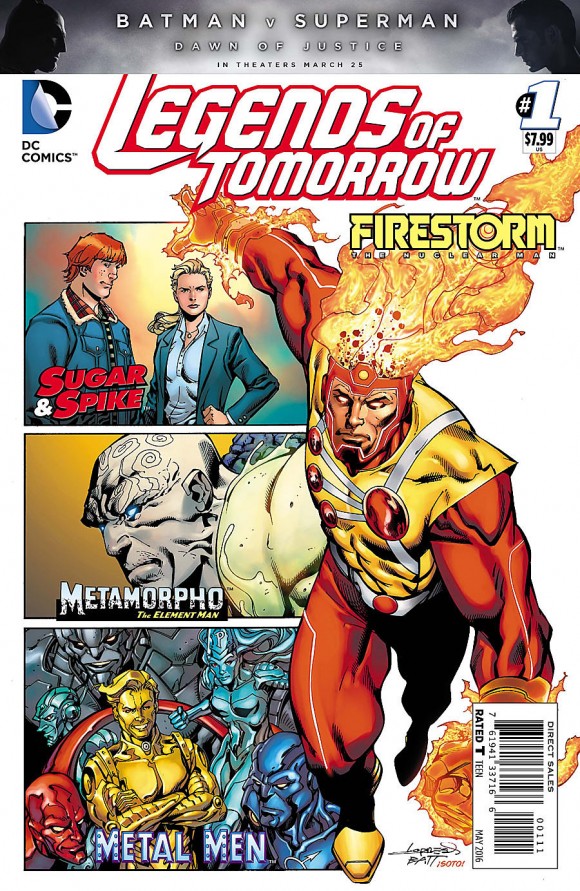 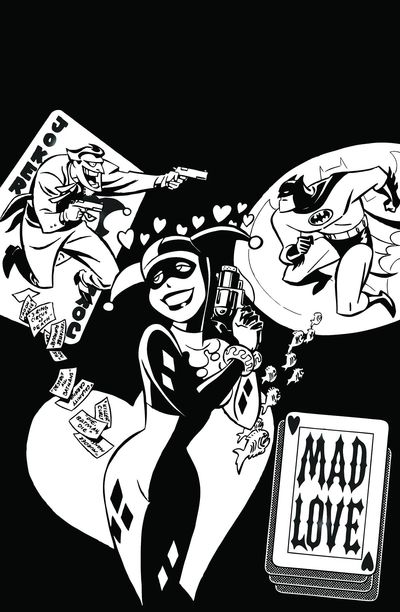 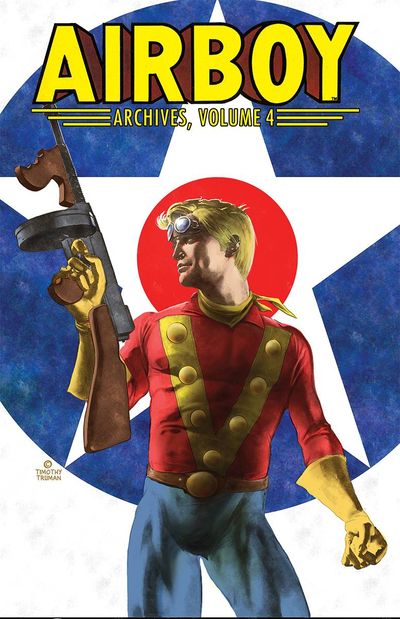 Comic Book Apocalypse: The Graphic World of Jack Kirby, IDW Publishing. This companion book to a recent museum exhibition of Kirby’s art contains not only page after page of amazing Kirby originals, but also some great essays about the impact of the King. 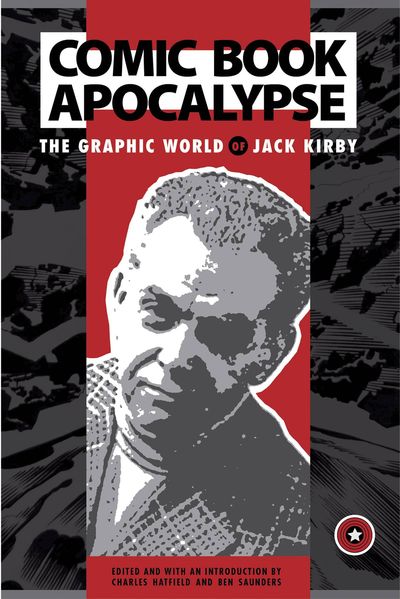 Doctor Fate #10, DC. Paul Levitz and Sonny Liew’s reimagining of ol’ Doc Fate has been consistently entertaining from Issue #1. I’ll miss it when Rebirth comes along… 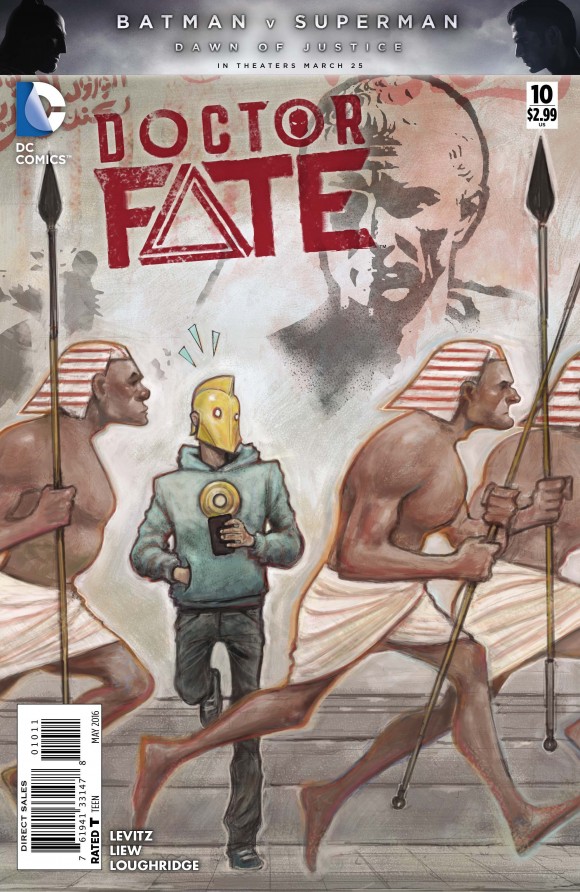 Superman: American Alien #5, DC. Max Landis’ new Superman origin — a story that on the face of it is wholly unnecessary — is the best such story since Byrne’s Man of Steel 30 years ago. Maybe it’s because people have Superman Origin Story Fatigue but it feels like this book should be a bigger deal than it is. It’s excellent. 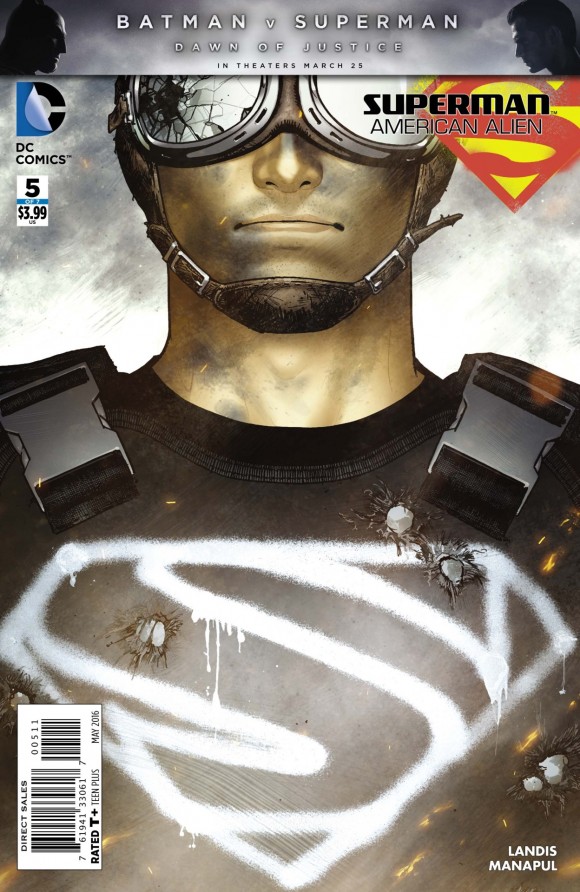 Irwin Allen’s Lost in Space: Lost Adventures #1, American Gothic Press. I almost never write about Lost in Space, which I LOVED as a kid. I may have to rectify that soon. Anyway, this new series is based on unfilmed original scripts about the great Space Family Robinson. The opening arc is written by Holly Interlandi from Carey Wilber’s teleplay, with art by Kostas Pantoulas. Great cover by Steve Stanley there. 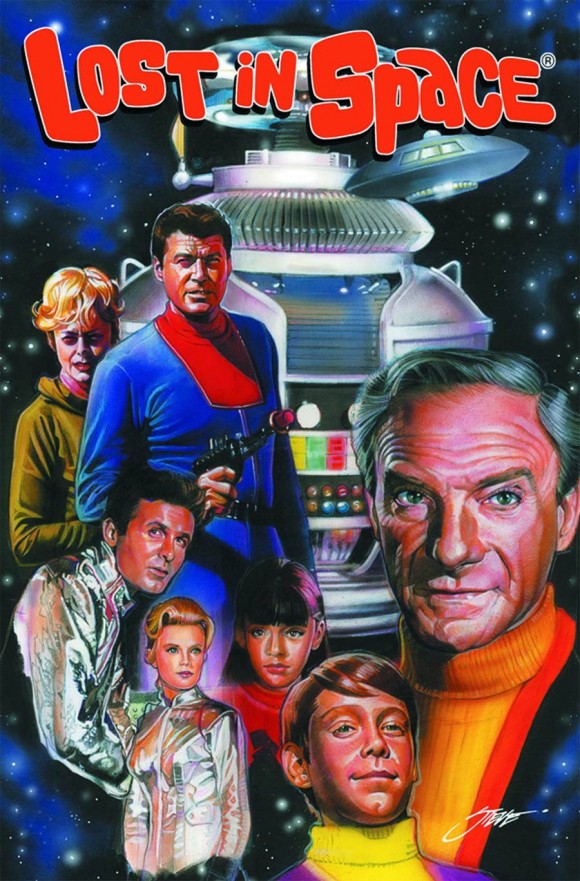 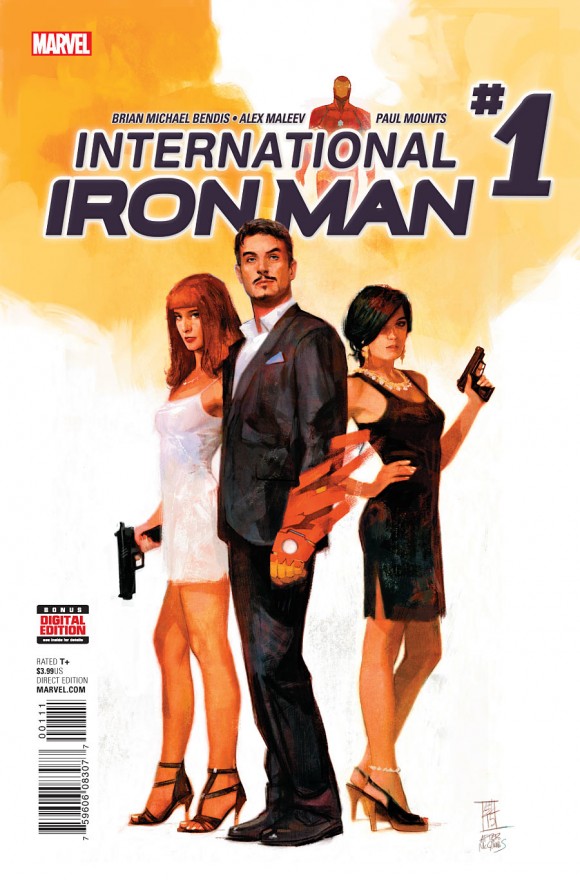