HOT PICKS: On Sale in This Lightest of Weeks

There are comics out this week — and some pretty good ones!

Most of our guys are taking the week off Hot Picks-wise, given the very small selection of books. But we’re keeping the lights on and flying the flag as we mix metaphors and remind you of some of the awesome this week.

I myself can’t wait for Star Trek/Planet of the Apes #1. In fact I talked to co-writer Scott Tipton — who as owner of Blastoff Comics in North Hollywood, Calif., is one of our HOT PICKS regs — about it right here. 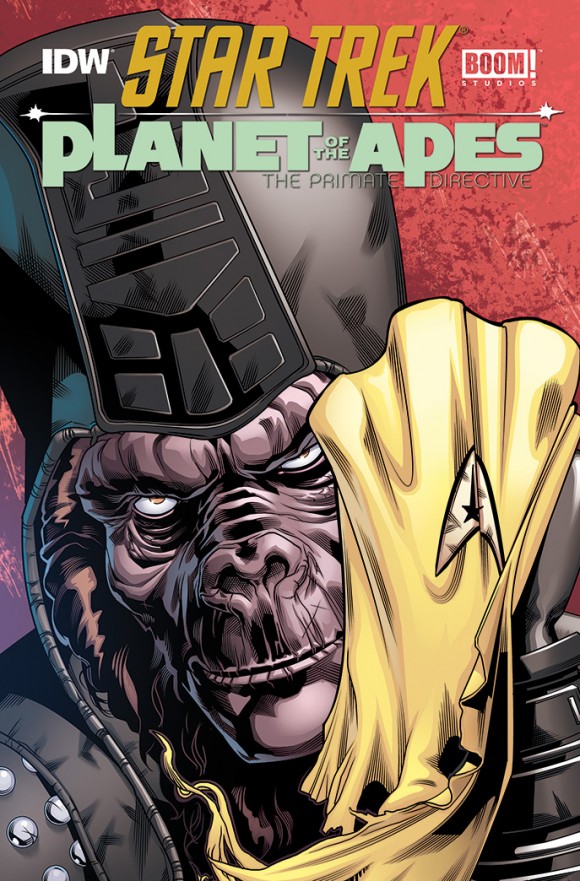 Star Trek Planet Of The Apes #1, IDW/Boom! Imagine how great this movie would be? Kirk and Dr. Zaius? This concept is something that I never thought of but makes the most sense now that it is done. Don’t miss it.

Miracleman Annual #1, Marvel. This issue had me at “long-lost Grant Morrison story with Joe Quesada on art.” Not only do you get that, but you’re also getting a Mike Allred-drawn Miracleman. This is like the late Christmas present that you’d never expect. 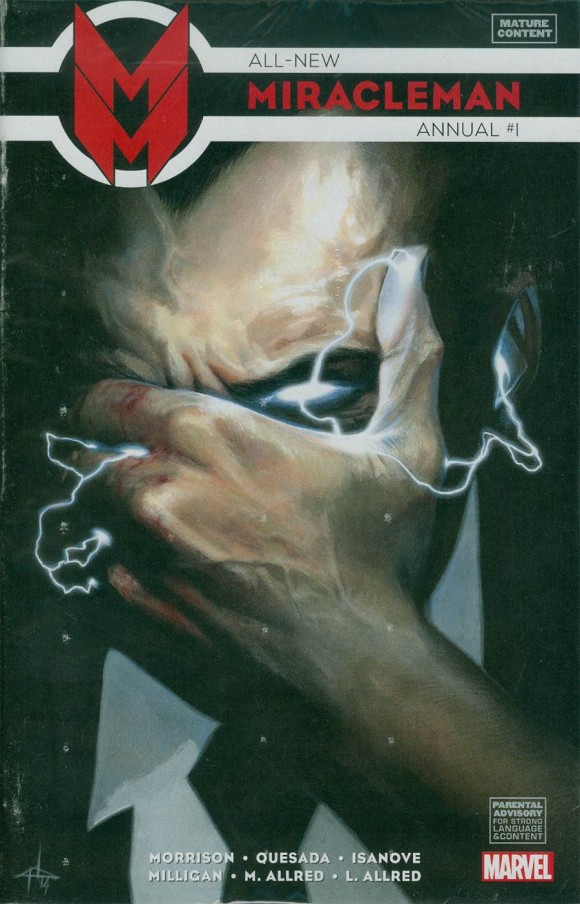 Miracleman Annual #1, Marvel. Grant Morrison did a hell of a job doing his own version of Watchmen in DC‘s Multiversity: Pax Americana so I’m pretty excited to see what this “lost” Miracleman script looks like!

SHIELD #1, Marvel. Regular contributor to the HOT PICKS, Mark Waid, gets the daunting task of turning TV characters from the Marvel Cinematic Universe into characters that work in the regular Marvel Comics Universe. I wish him luck but if anyone has the grit to pull it off, it’s Mark. 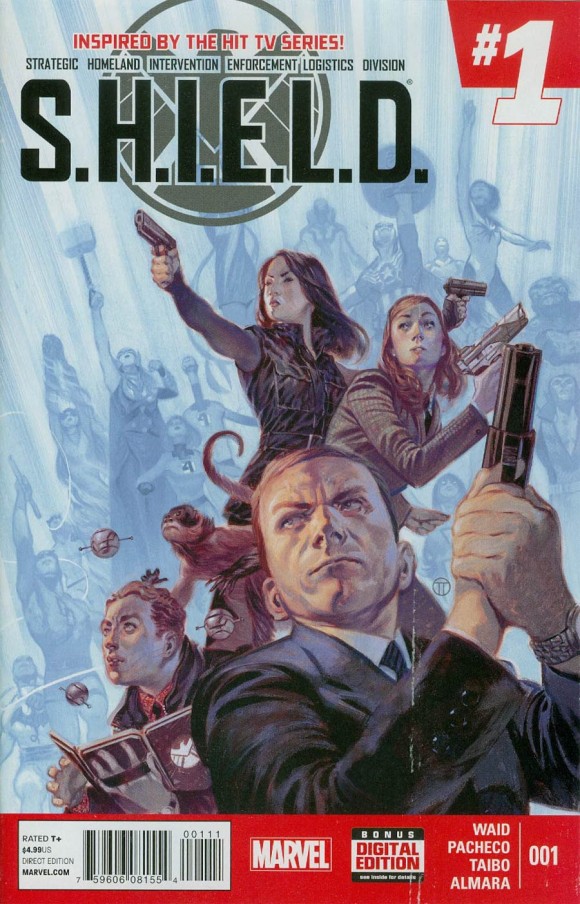