Ed Catto is, as they say, a friend of 13th Dimension and a kinda-sorta regular contributor. He also writes a column, Pop Nation, for a pub in New Jersey called Main Street Magazine. This month, he did a gift guide. And here it is, reprinted in all its glory:

(Preamble disclaimer from Dan G.: Yes, a lot of these guys tout their stores, companies, what have you. But I’m running it because these are legit suggestions. So just know that going in.)

As the Pop Nation gets bigger and more influential, it’s encouraging to see the “rest of the world” get their arms around it. During the holiday season, I seem to see that more than ever. There’s always a rush of folks asking me “What can I get for the comic/superhero/toy fan in my life?” And it used to be only for kids, then for kids & dads, then for kids & dads & husbands, and now for anybody! Moms like Dr. Who. Teen girls like graphic novels. Men and kids still like superheroes and comics and toys (thankfully).

But two months ago we turned the spotlight on two book projects — “Superheroes! Capes, Cowls and the Creation of Superhero Culture,” by Laurence Maslon and Michael Kantor (published by Random House’s Crown division) and “Hey Kids, Comics!” edited by Rob Kelly, published by Crazy 8 Press (Dan interjecting: You can get a taste here). I will recommend these as terrific gifts, but to expand on my list of suggestions, I reached out to my panel of experts with the question, “What gift would you recommend to a comics, superhero or pop culture fan?”

First I turned to Gerry Gladston, the CMO of Midtown Comics. Even though this excellent store now has three locations in NYC, a kiosk in the Times Square Toys R Us and is a leading pop culture online retailer, Gerry is still a “local boy” at heart.  He offered a super suggestion. “This holiday season, think BIG!” says Gerry.  “Superman fans will appreciate the grandeur of a life-size bust from Sideshow Collectibles. This homage to the Man of Steel is a museum-quality work of art that stands approximately 30” tall x 20” wide 9” long. The Superman Life-Size Bust is available online and in-store from Midtown Comics!” 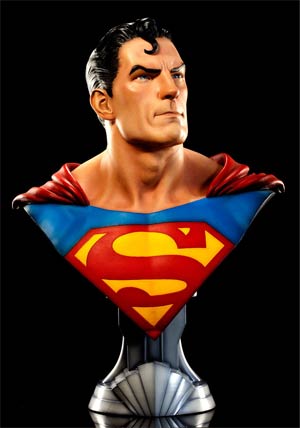 Franklin Lakes’ Jonathan Roman, Vice President, Boys Toys, Nickelodeon Consumer Products, had a great idea too. The Teenage Mutant Ninja Turtles Secret Sewer Lair Playset stands over 40 inches tall,” said this toy expert. “As seen in the Nickelodeon hit TV series, this playset has all the features: periscope; zip lines; many accessories … all you need to be a Teenage Mutant Ninja Turtle.” 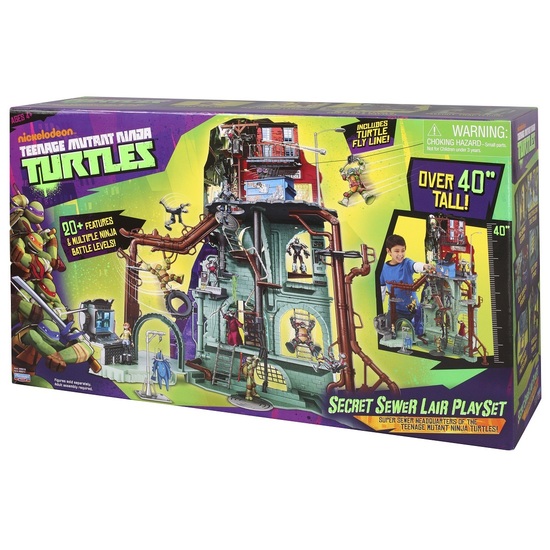 Andrew Walsh is a lifelong comics fan from the Finger Lakes Region (of upstate New York). His specialty is independent comics. “The two books over the last couple years that have gotten a lot of critical buzz, and that I have dug immensely are Saga by Brian K. Vaughan and Mind MGMT by Matt Kindt.”

“Saga really reads like a Star Wars epic.  The characters (main and periphery) are really new and fresh. Lying Cat is the best! It’s got wars, star-crossed lovers, bounty hunters, a royal family with TVs for heads, a ghostly teen sidekick/baby sitter who only has her top half … and then the in-laws show up (watch out!). 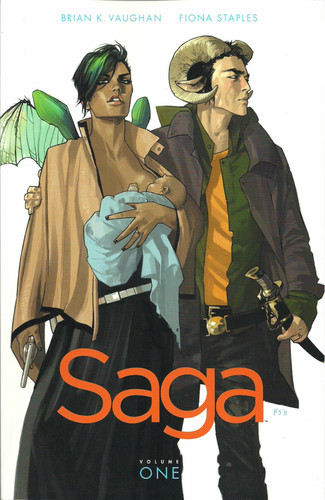 “Mind MGMT is full of conspiracy theories, flashbacks, flash forwards and super powered spies. I can tell the author has a big, detailed story that will end at some point. Each issue is a snippet of that. Sometimes they are in order, sometimes not. Arcs, and single stories all read well, but I know there will be a whole bunch of ‘Ahhh. Now it makes sense!’ moments along the way. Plus, it is loaded with secret messages (there’s a whole online community sharing what they find). It is one of the most unique books I’ve ever read. It’s fun now, but when it’s all said and done I’m betting it will be awesome.” 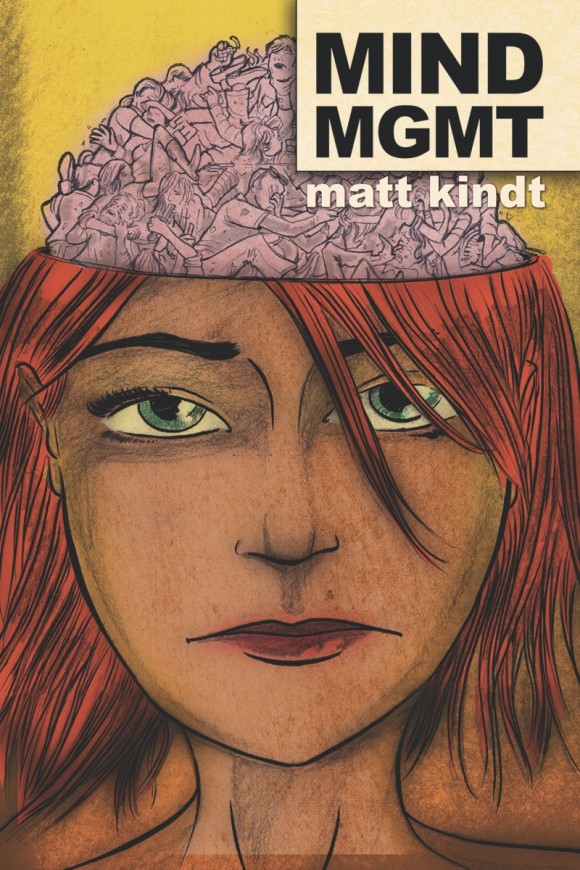 Gavin Cuneo is a Ridgewood resident and also a principal at comic company Valiant Entertainment. He suggests “at $39.99, the new X-O Manowar Deluxe Edition is the perfect holiday gift for the geek in your life. This beautifully compiled oversized hardcover holds the first twelve issues of the critically acclaimed relaunch of Valiant Comic’s flagship character, X-O Manowar. Comics are a fantastic way to support local merchants. The Joker’s Child on 12-23 River Road in Fair Lawn, N.J., is one of my favorite shops.” 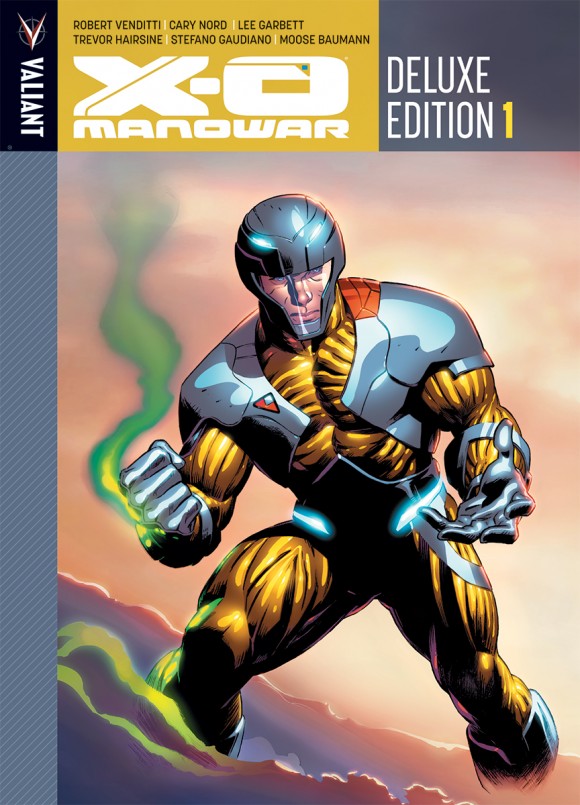 Toy Customizer SoKo Cat recommends an array of items that will receive high marks from any comic book-reading, action figure-collecting, custom toy-creating individual.  “Future toy customizers look no further,” said Soko Cat. “One of the most popular do-it-yourself (DIY) platforms is Kidrobot’s 4-inch Munny. This blank, vinyl canvas is available in pink, blue, and white. You can paint, draw, scribble, pierce, pose, and/or dress up this blank, vinyl canvas, and create your own custom toy!  This gift is a must-have for anyone interested in toy customization. You can find Kidrobot at Barnes and Noble or support your local designer, Suburban Vinyl in Waldwick, N.J.” 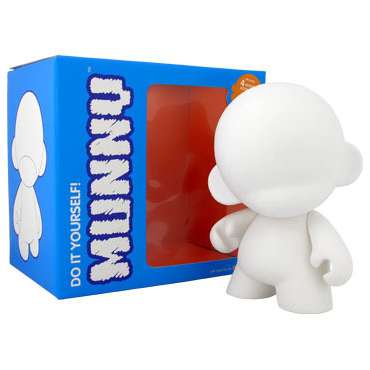 Anthony Del Col is an award-winning creator, producer and entrepreneur. He has worked in the music, film, television and publishing, produced two independent feature films, assisted with the management of international pop star Nelly Furtado, and is the co-creator and co-writer of the acclaimed comic/film Kill Shakespeare.  We love his Kill Shakespeare series and asked for a recommendation.  “What happens when it’s not Romeo + Juliet, but instead Romeo VS. Juliet? Kill Shakespeare Volume 3: The Tide of Blood is the third volume of the critically acclaimed comic book series, Shakespeare’s heroes (not only Juliet and Romeo but also Hamlet and Othello) visit Prospero’s island and fight against wizards, magic, cannibals – and themselves, “ suggests Anthony.

“This isn’t your boring high school English teacher’s Shakespeare,” he continues. “We’ve mashed the Bard’s best-known characters together and created an ripping adventure yarn that everyone – from those that have memorized Hamlet’s soliloquies to those that prefer their Hamlet in the form of The Lion King – can enjoy.”

“This masterfully created hardcover is a celebration of the infamous She-Devil With a Sword and the artist who helped make her a legend, New Jersey native Frank Thorne,” said Molly. “The first Art Edition from Dynamite features Red Sonja in each of her appearances as rendered from her classic 1976 run. All -new, high resolution scans of the original art, printed at original art board size. A perfect gift for any comics, fantasy, or art fan!” 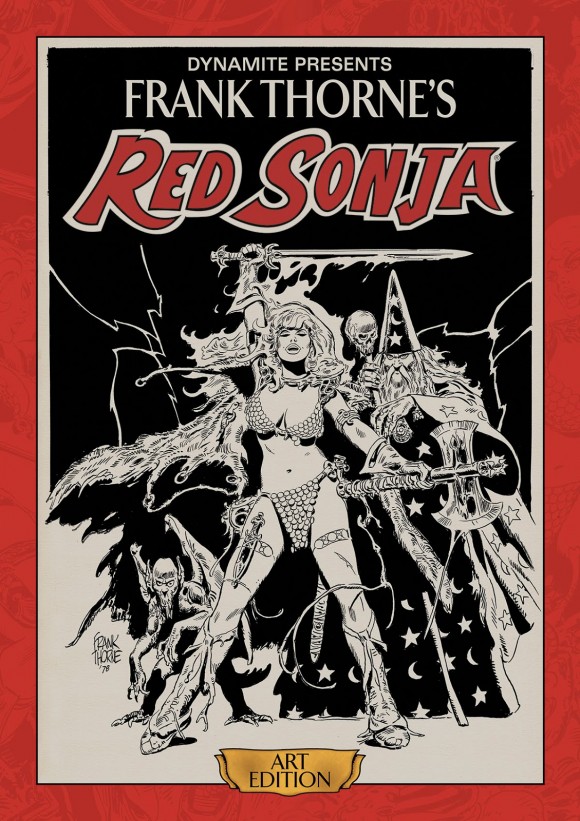 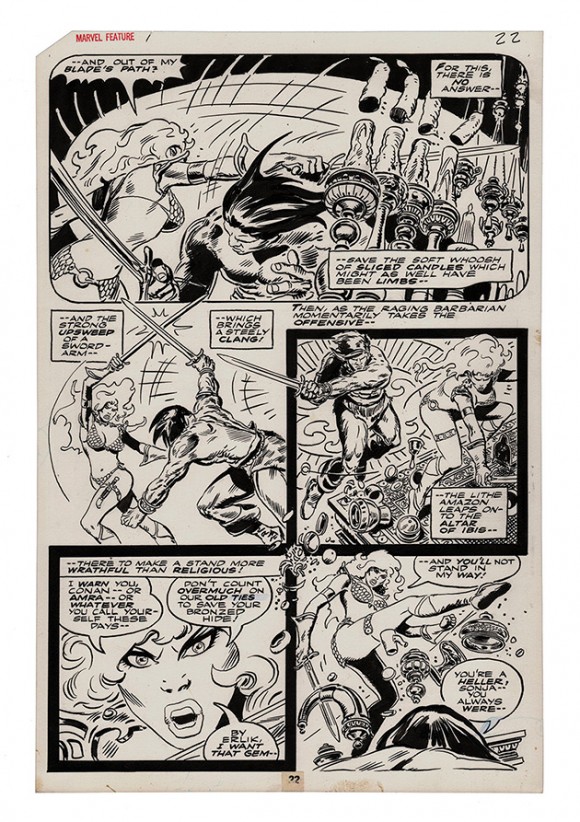 Joe Ahearn is a partner at Captain Action Enterprises.  (Full disclosure: So am I.)

“Well, I may be a little prejudiced,’ admits Joe, “but our new Wave 3 Captain Action toys would certainly make a great gift for any comic book fan! These are our best uniform sets yet for our Captain Action figure, showcasing classic comic book looks for Iron Man and Wolverine. All are reasonably priced at just $20 each. And you can find these great sets at our favorite local comic book shop, Joker’s Child in Fair Lawn, as well as Bookends in Ridgewood. And if you are lucky, our prior sets featuring Captain America, Spider-Man, Thor and Loki can still be found at Toys R Us.” 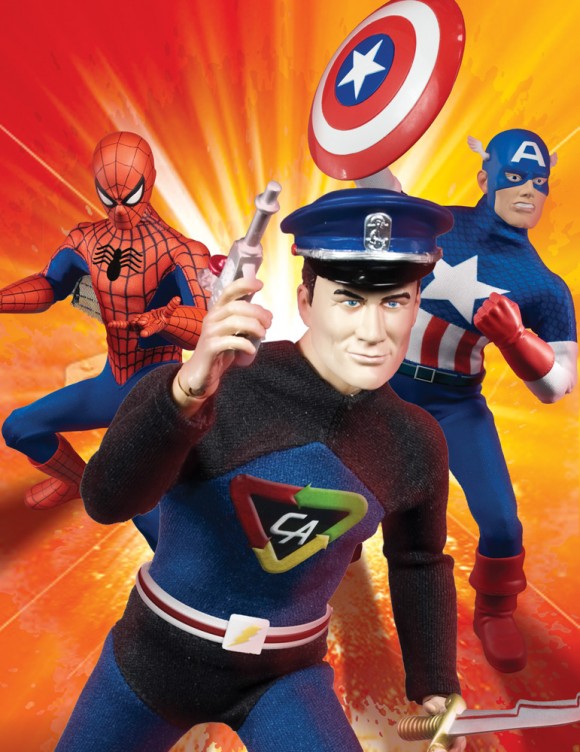 Well, that’s quite a list. To paraphrase Roy Scheider in Jaws, “We’re gonna need a bigger sleigh!” Have fun shopping, and happiest of holidays to you and yours!