A two-fer of Marvel shenanigans!

There are two, count ’em, two books out now on the sometimes sordid history of Marvel Comics. 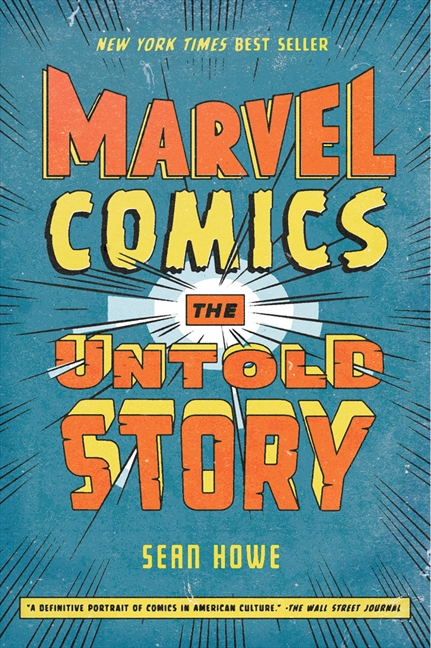 There’s “Marvel Comics: The Untold Story,” by Sean Howe. It just came out in paperback from HarperCollins. Says Dimitrios Fragiskatos at Midtown Comics in NYC: This book is for the comic fan who thinks they know everything (quit looking at Wikipedia, fanboy!). This is an in-depth look at the rise of Marvel Comics. It’s raw, it’s dirty, it’s the untold story. ‘Nuff said. Cover price: $15.99. 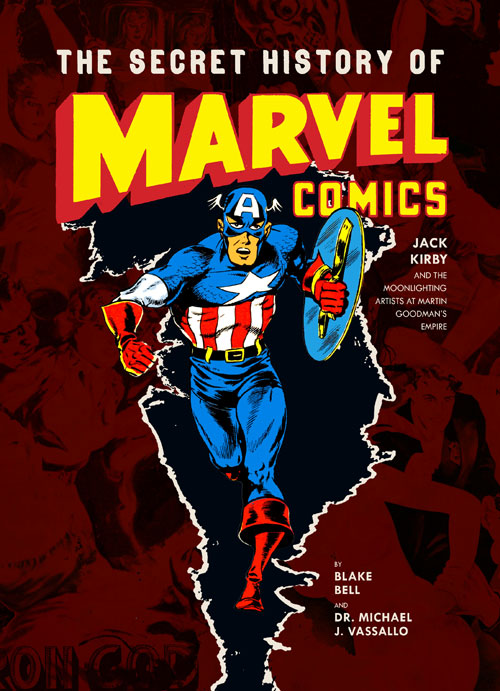 And just joining the fray is “The Secret History of Marvel Comics,” a lavishly illustrated hardcover from Fantagraphics Books that aims to discredit “long-held myths” about the House of Ideas. The subtitle? “Jack Kirby and the Moonlighting Artists at Martin Goodman’s Empire.” By Blake Bell and Dr. Michael J. Vassallo. Cover price: $39.99.