It’s been a few weeks sinceI did a LIST of comics, so let’s get back to that.

A few popular properties have interesting issues out this week, with guests on the art. Unlike some other retailers, I actually look at the artists to choose my ordering, so I’m excited for:

Batgirl Annual #3 (DC Comics): Bengal did an amazing job on the Batgirl: Endgame special, so this one, which features Babs coming up against her old flame Dick Grayson, should be ALMOST as much fun as her visit to Gotham Academy that appears in this same 48-page special.

Speaking of Bengal, this French sensation (whose Naja you should really check out) isn’t in just ONE book this week — he’s also going to be giving us a glorious rendition of the Silver Surfer as he joins everyone’s favorite grew of space defenders in this week’s Guardians’ Team-Up  #8 (Marvel). 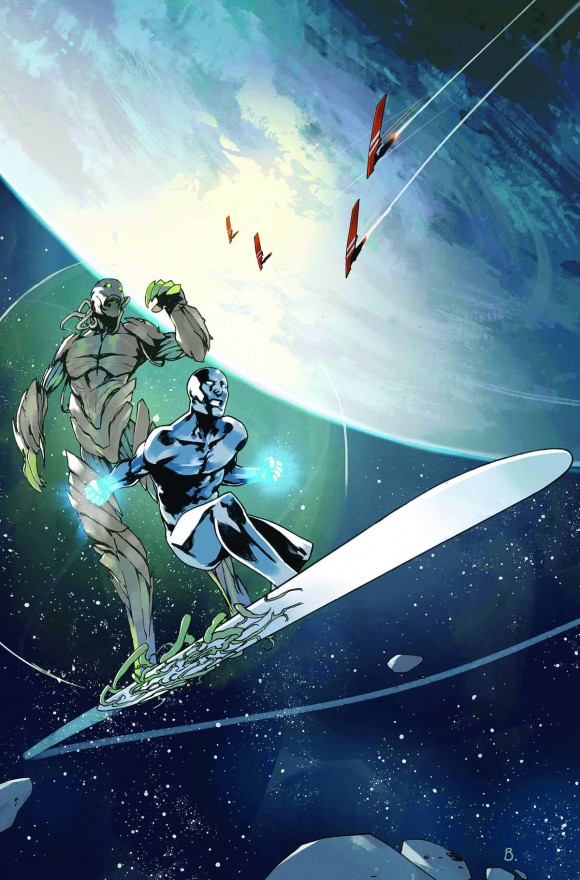 While we’re talking about XXX, our dear neighbors in the north are worried that the salacious material in Alex DeCampi’s new Grindhouse: Drive in Bleed out issue is too graphic for their delicate constitutions and have refused the book at the border. Issue #7 is DeCampi’s erotica story — perfectly keeping in vein with all the Grindhouse stories, this plans on pushing the limits of good taste and audacity. She even went so far as to get Milo Manara to do a cover for the follow-up issue! Anyway, here in the US, Grindhouse #7 and all it’s filthy goodness will be showing up in shops poly-bagged, in case any Canadians wander into the shop by accident, I think. 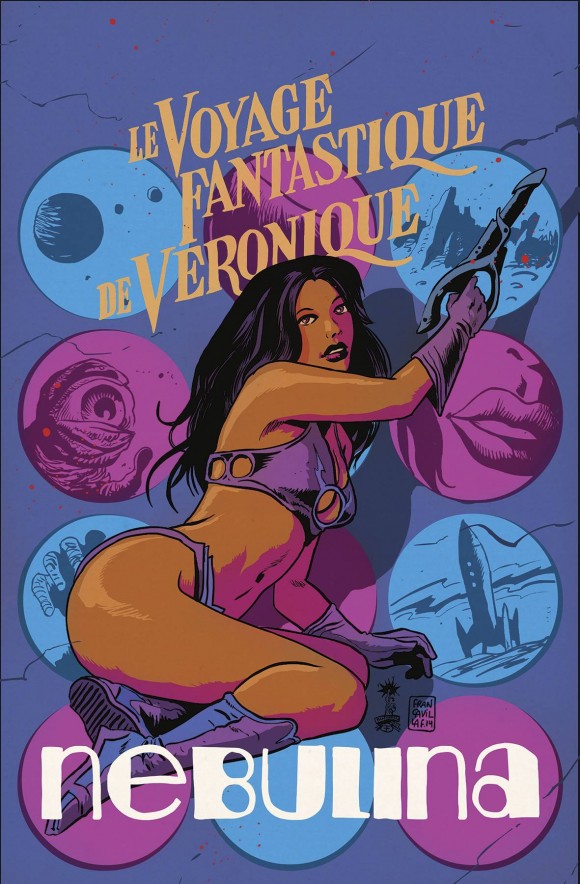 Speaking of imports, I should point out that Titan Comics, that wonderful UK publishing house, is releasing some really low-priced Peanuts collections this week. I grew up reading my mother and her siblings’ old Peanuts collections that cost her 95 cents back in the day — cheap pulp paperbacks full of Charles Schulz’s genius. As much as I like the design and quality of Fantagraphics’ current reprintings, it’s nice to imagine the next generation finding these MUCH cheaper versions all dog eared and worn under the beds in their parent’s childhood bedrooms and discovering one of the greatest comics of all time on their own. 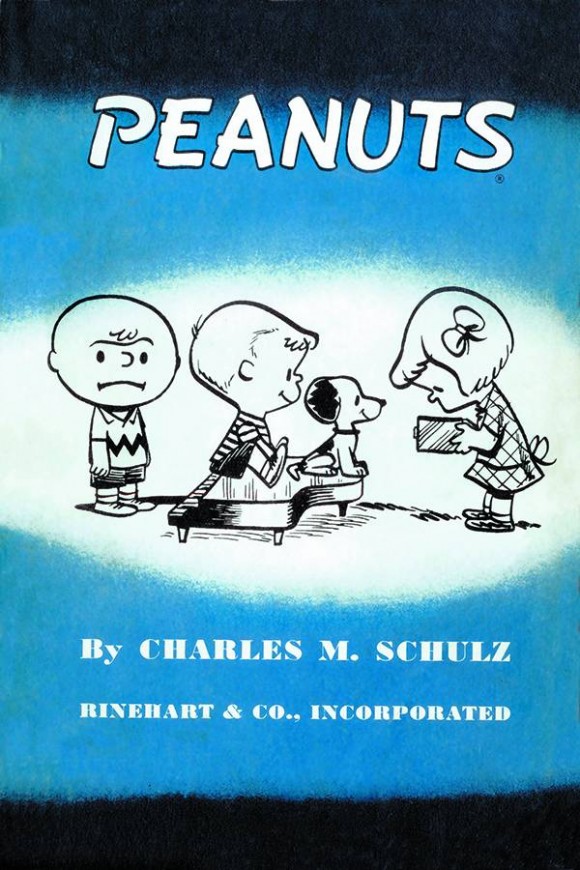 Rounding up the reprint brigade, we’ve got a new edition of Craig Thompson’s first book, Goodbye Chunky Rice by Pantheon Books, and a new remastered edition of Phoebe Gloeckner’s powerful and important Diary of a Teenage Girl (North Atlantic Books) to go along with the independent film based on it. The new edition features many extras and revisions, including Gloeckner’s own thoughts and stories about the adaptation of her seminal book into a film. 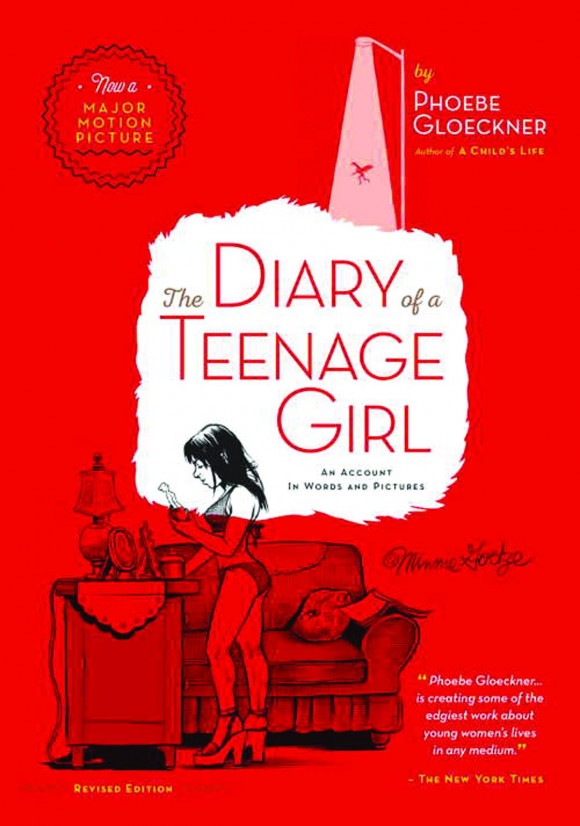 Last but not least, Dark Horse Comics is adding the manga classic Oh My Goddess! to their omnibus collection. Similar to their work on Lone Wolf and Cub, the company will be re-releasing one of the series that helped kickstart the American obsession with manga in giant editions, collecting 3-4 volumes of the epic in these 500+ page collections. Considered one of the greatest romance/magic manga of all time, the series has been a perennial favorite for decades — why not give it a shot? 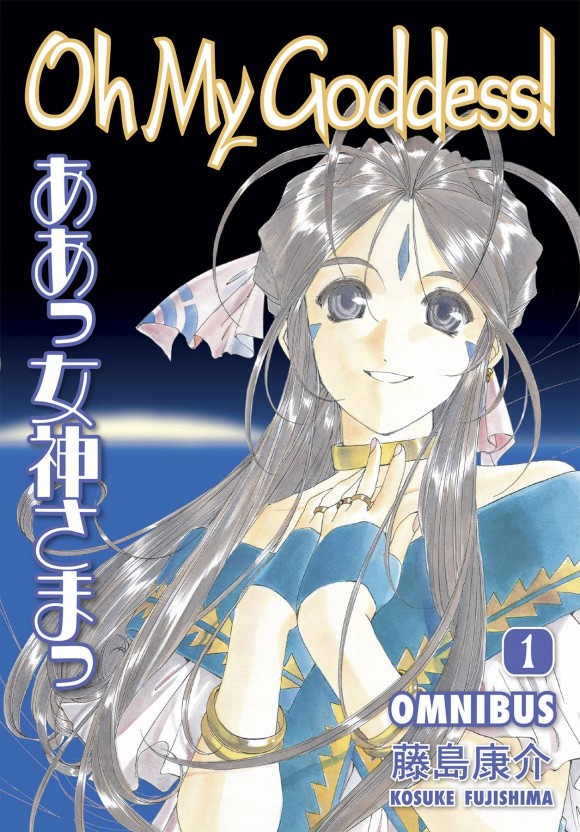