First things first: Menachem Luchins‘ column now has a name. Not the most creative or arresting but you know what? The suggestions from others were a little TOO creative, so this is what we’re going to be going with. For now.

As always there are LOADS of new #1s out there! This is a great time for comics because the odds that there is a new series starting that might pique your interest is higher than it’s ever been.

All-New Hawkeye #1. Even though this Marvel character’s OTHER title isn’t done yet, this book by Jeff Lemire and Ramon Perez is on the top of my list of exciting #1s because… Ramon FREAKING PEREZ! Have you seen this guy’s work? No? NO?!?! Shame on you. 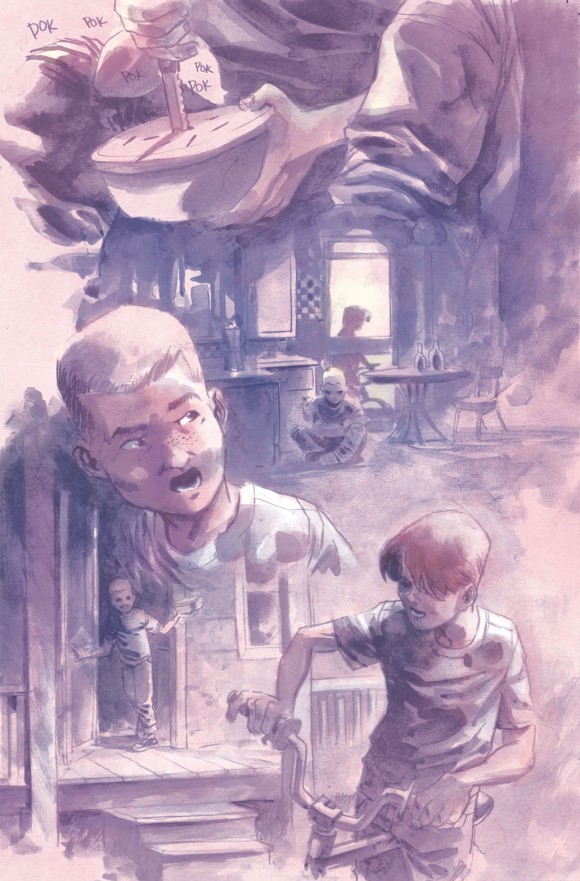 Marvel also has Princess Leia #1 rolling out — unlike most of the other Star Wars books, this one is a limited series, so if you’re interested in this new take on the universe but don’t feel like committing, this might be the one for you.

Over at IDW we’ve got Robert Heinlein’s Citizen of the Galaxy #1 –– a miniseries in the tradition of EPIC SF, as this grandmaster shows us all how a tale is told. We’ve also got the second Monster Motors series by Brian Lynch, The Curse of Minivan Helsing. Monster Motors is exactly the sort of fun you’d expect from the writer of the Minions movie and I’m sure this new one will deliver as well!

Honestly, though, my favorite IDW series out right now is the Star Trek: New Visions series by John Byrne. Each of these photo-comics so perfectly captures the feeling and tone of the original Star Trek series, it’s astounding. The one this week, A Scent of Ghosts, will probably be no different, so pick it up! 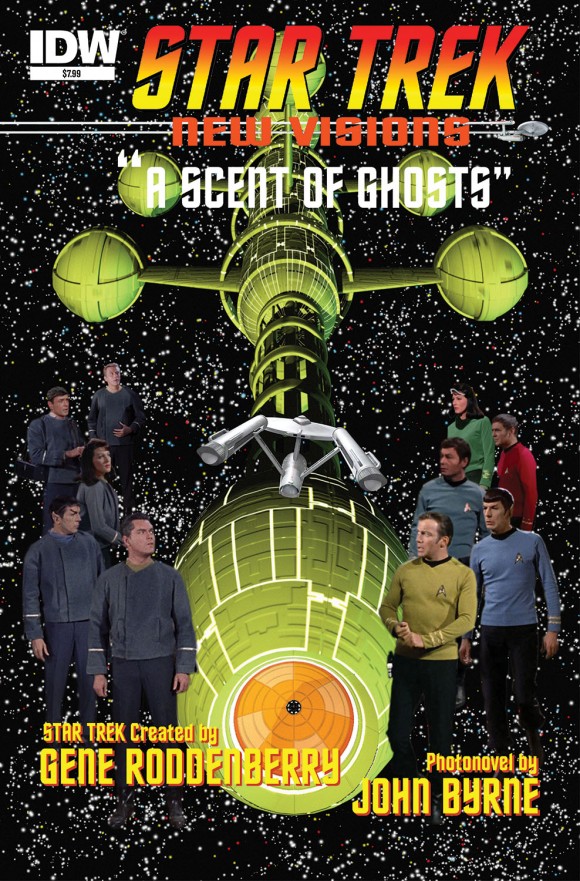 Over at Image Comics, we’ve got another REALLY strong week. Rat Queens FINALLY returns — this time with Top Cow veteran and Sunstone creator Stjepan Sejic on the art. If you don’t know Sejic’s work you’re in for a treat even beyond the fact that it’s just thrilling to have Rat Queens back!

Dark Engine, one of the most surreal books in the Image stable is also back with Issue #5, so it’s a strong week for lady warriors and stunning art there. I guess we can also count the Birthright $10 trade in there, though the warrior just happens to be a dude. A dude who disappeared from the earthly realm at age 10 and came back a bad-ass Conan type in his late 20s after only 6 months. A fun read that plays with classic tropes and your expectations very well. 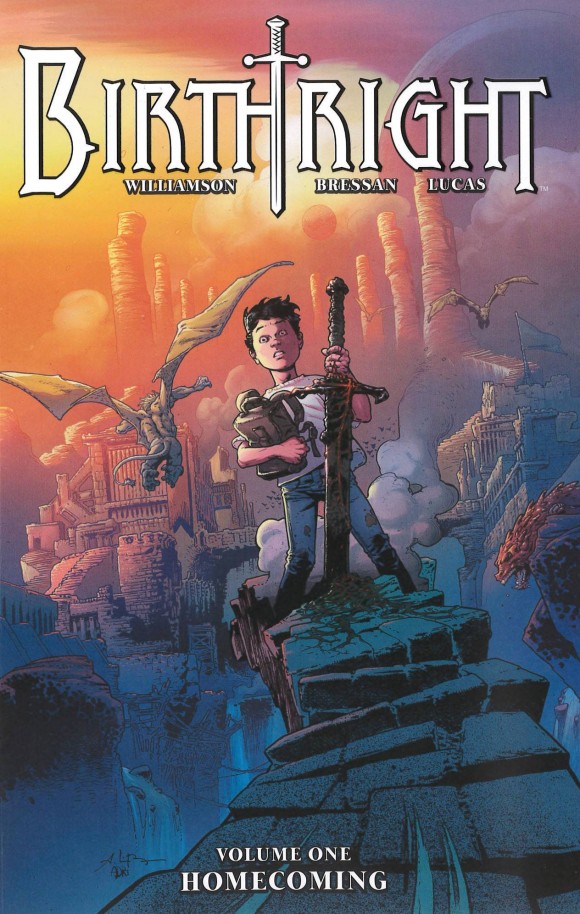 We’ve also got Eric Powell’s new miniseries over at Image. Big Man Plans looks both unlike anything The Goon creator has done before, while also being true to his basic approach — dark, funny and intense.

On that note…  DO NOT miss out on Descender #1 by the superstar team of Jeff Lemire and Dustin Nguyen. The very idea of these two guys working on a book together is enough to get me onboard — but add this solicit? “One young robot’s struggle to stay alive in a universe where all androids have been outlawed and bounty hunters lurk on every planet.” SOLD!!!! 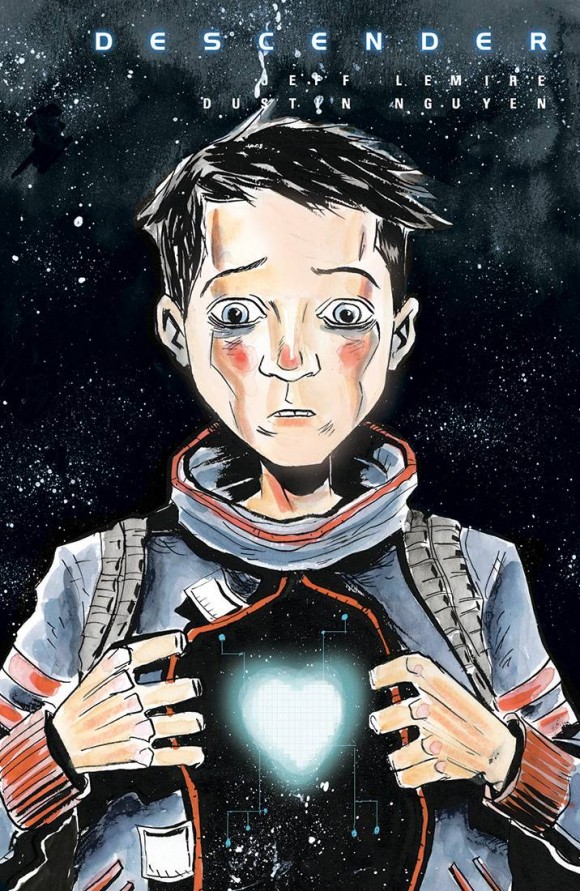