And we’re back! Didja miss us?

This week, properties rule the day. You may have heard that property-based comics aren’t “real” comics — as if because something existed in a different medium first it can’t be a “good” comic book. Absurd!

We’ve got Invader Zim #1 by Oni Press coming this week and it’s easily one of the most anticipated books of the summer. Likewise Marvel’s latest Star Wars miniseries, Lando #1, which features everyone’s favorite space gangster conning and conniving. Of course, the fact that Alex Maleev and Charles Soule are working on that one helps.

Meanwhile, DC and IDW have teamed-up to bring us two great “space military” ideas together at last in Star Trek/Green Lantern #1.

As far as I’m concerned, any corporate-owned, multi-creator, decades-old character or world is also a property… So I’m going to include Archie Comics’ new Archie #1 on this list as well. (Remember: Archie #1 has about 20 or so covers, so pick the one that’s best for you!) 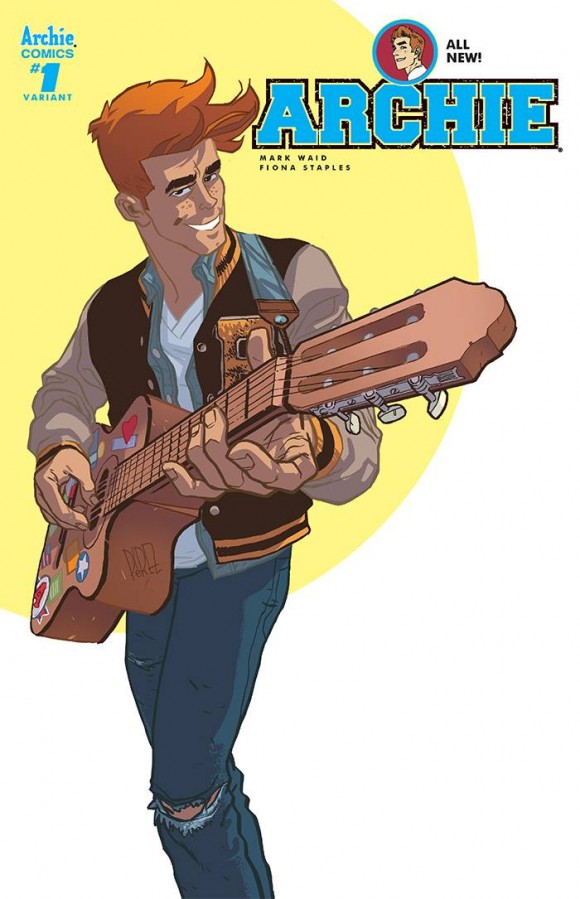 Not a property, really, under the conditions I gave but many people have worked on Image Comics’ Bloodstrike. But with this new #1, the creator, the legendary Rob Liefeld, returns to the book! With so many homages and direct lifts from ’90s comics running around out there, it’s kinda nice to see one of the books so intensely aped coming back on its own. 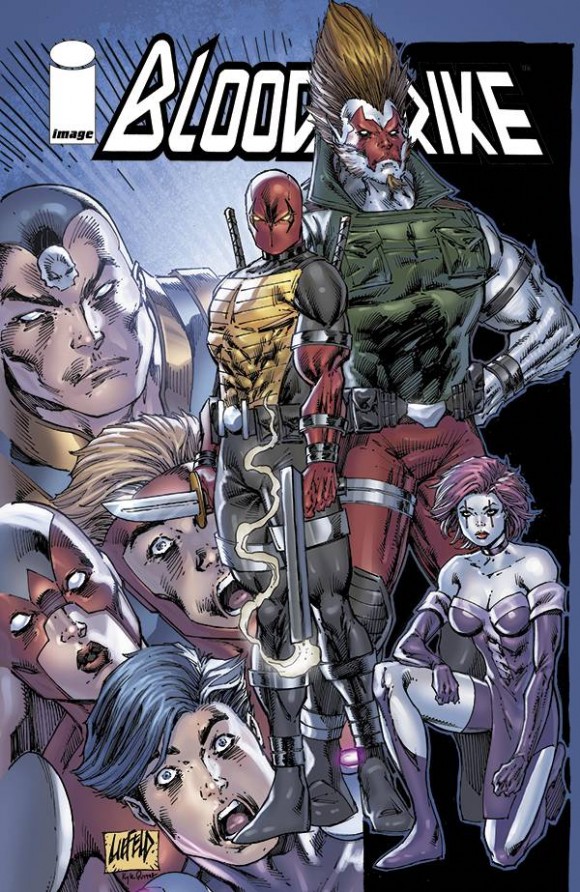 But if you’re only going to pick up one #1 you MUST pick up Strange Fruit #1 by the great J.G. Jones (writing assistance by Mark Waid). As the name would imply, this is a long, hard look at racial prejudice in America, focusing on a Mississippi town pre-Depression, when a flooded river makes tensions rise as well as threaten to bust the levees. A painted, powerful work from Boom! — my partner read the digital preview we were sent and he can’t stop talking about it. Pick it up! 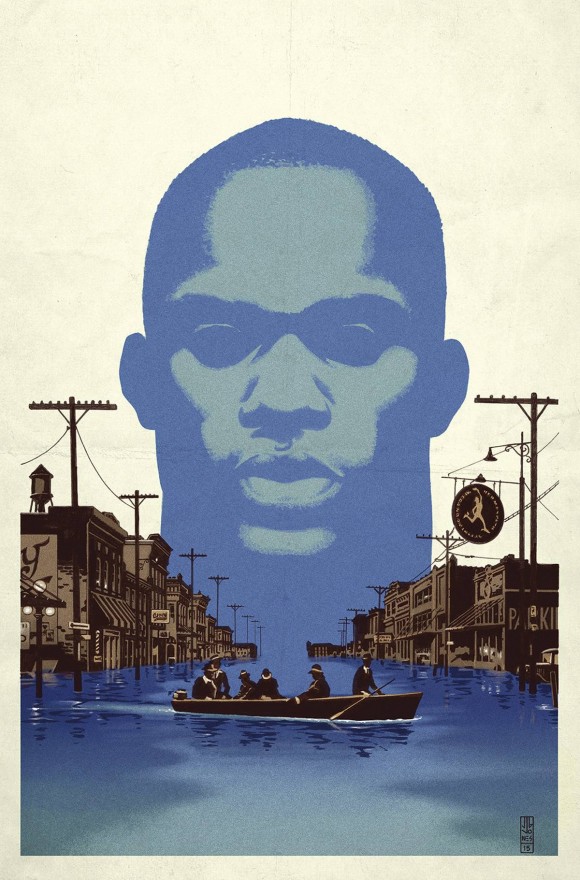 Lastly, when I’m talking about #1s right after the Image Expo, I can’t leave out the fact that this year, stores could order the Image Preview Book directly from Diamond, so other stores can have the chance to give them to customers, as we’ve been doing for the last two years. (Thanks Ron Richards!)

If it’s lengthier work you’re looking for, there are also some great options this week:

From Image we’ve got the East of West hardcover: The Apocalypse: Year One, which collects the first 15 issues of Jonathan Hickman’s Western/End Times/Alternate History masterpiece.

We’ve got the first volume of David Mack’s Kabuki presented in a “Library Edition” by Dark Horse Comics, full of notes and extras by Mack.

Most exciting of all, we’ve got Eddie Campbell’s Bacchus back in print! One of the most hard-to-define series I’ve ever read, Bacchus is The Goon before there was The Goon. He’s Cerebus without all the complications, he’s Popeye if he were MUCH more interesting… Add in that Campbell is a genius and that you’ll be rolling with laughter and gasping at stunning art  — how can you pass it up?

For real, Bacchus Omnibus Vol. 1 (IDW-Top Shelf) is a must buy. 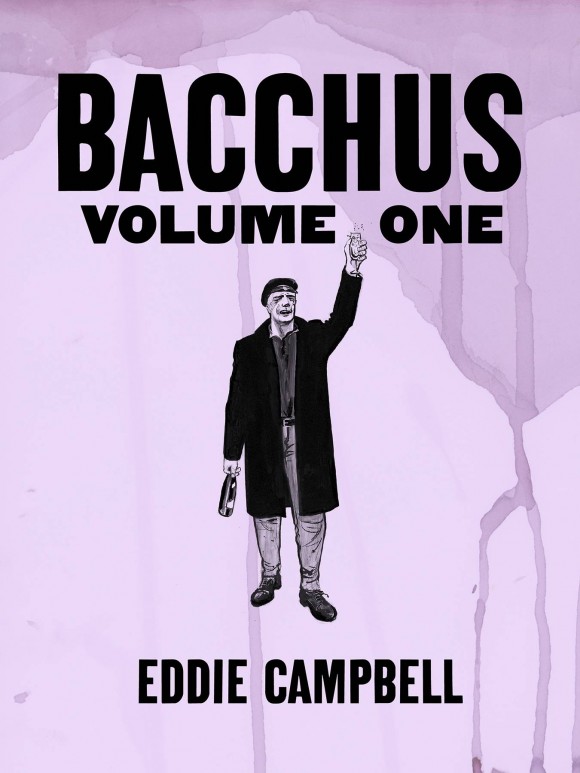