Wow… just… wow. There is so much fantastic work coming out this week.

Convergence is (finally) over and we can finally get to the best thing about it — comics from DC that don’t require lots of foreknowledge to read!

My top picks for this week are Bat-Mite #1 and Bizarro #1. These are two humor books that clearly wouldn’t have fit into the universe of the “New 52.” Let’s hope they actually work for new readers, huh? 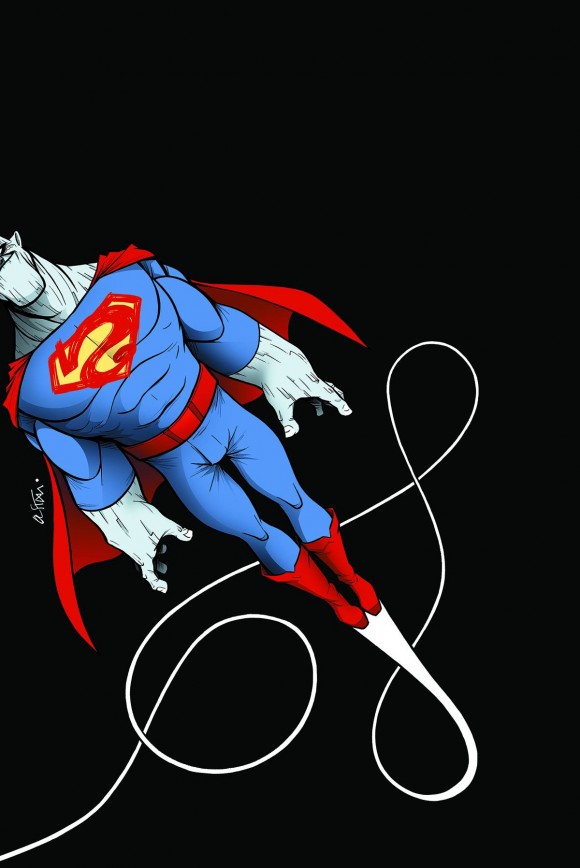 Archie, meanwhile, hasn’t yet launched their new-reader friendly #1 of that series, but the last book of the traditional Archie title comes out this week. Archie #666 is the milestone final issue of one of the longest-running comics of all time! 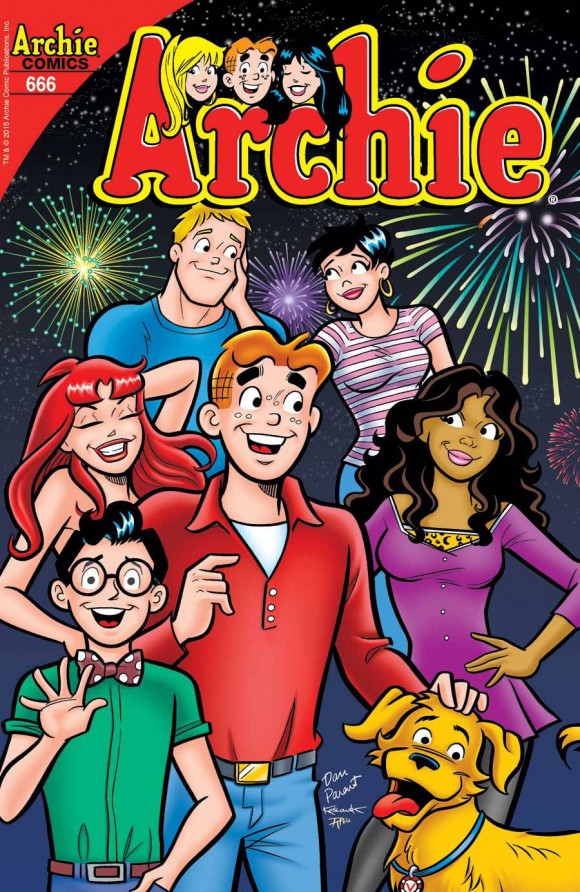 Speaking of teens and endings, I don’t know how many of you aren’t reading Image Comics’ No Mercy but Issue #3 comes out this week and Alex De Campi and Carla Speed McNeil have been offing hormone factories left and right in this book in the most delightful and intense ways. If you can get the first two issues (we still have them in stock!) you should, along with this third issue. 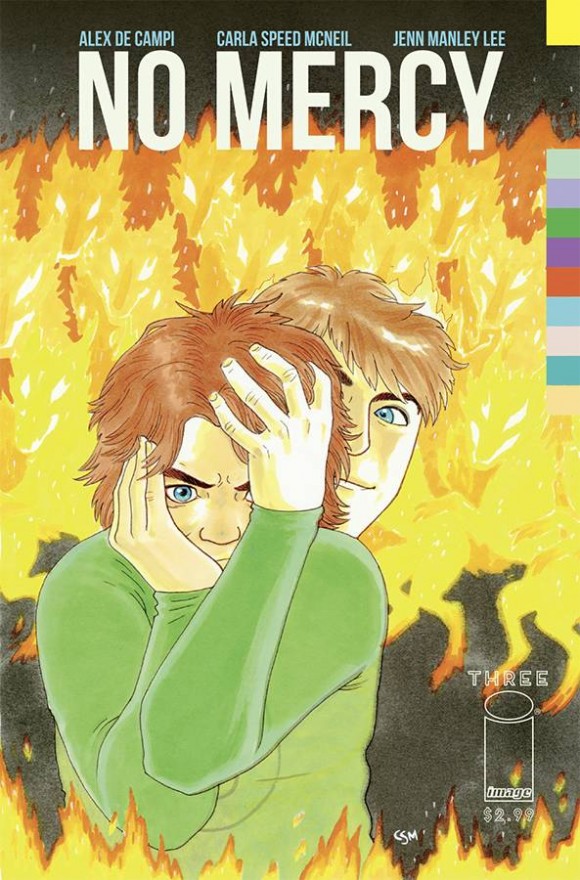 And speaking of books you can and should jump on, the great (NYT Best-selling!!!) Stjepan Sejic has been doing all sorts of great work over at Image but the best thing he’s got is Death Vigil. Sejic is known for his speed, so imagine his humiliation when the seventh issue of this book, for a whole myriad of reasons, was delayed! Being the awesome guy he is, he offered the issue — and every one before it — for free digitally. So go download 1-6 and pick up #7 this week. You won’t regret it!

Dark Horse is bringing back Richard Delgado’s amazing, brutal and wordless Age of Dinosaurs, this time focusing on the thunder lizards found in Egypt with Age of Reptiles: Ancient Egypt #1. If you never allowed yourself to get lost in the world Delgado creates, you’ve been missing out. 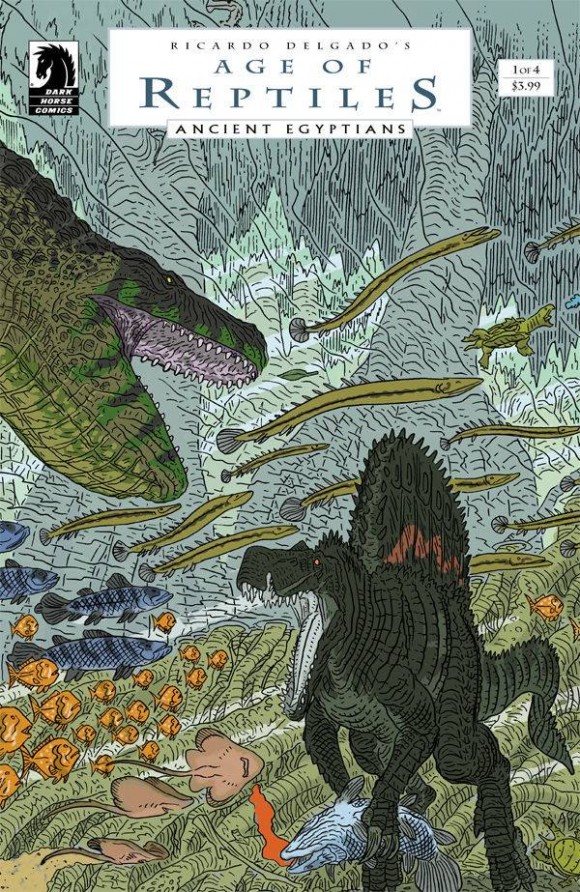 Marvel, of course, has Secret Wars going on but, independent of that there is Groot #1, a book that launches during this crazy event but doesn’t take place as part of it. Groot is one of those characters that can be amazing if handled well. Let’s hope this is the case this time.

Rounding out single-issue recommendations, IDW’s Samurai Jack ends its run with Issue #20 this week. Jim Zub himself told me that this issue is a must for every Jack fan, as it offers the first and only real ending to the time-travelling hero’s journey. 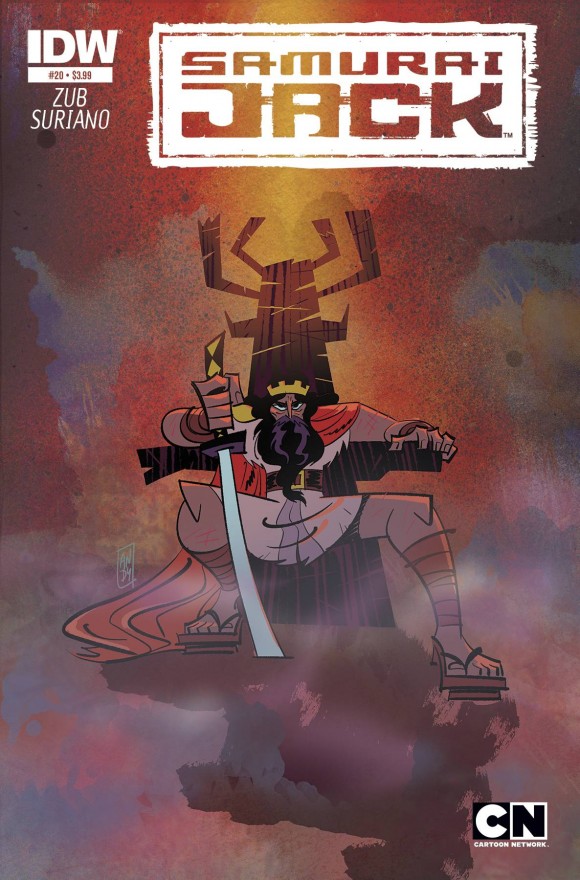 Bravo for Adventure (IDW) Alex Toth! Come see a long-out-of-print tale by a master at the height of his prowess! Seriously, if you even have the slightest interest in well-rendered cartoon realism and/or adventure stories, this a book you need.

Speaking of action/adventure, Dynamite Comics had one of the most perfect reboots of all time with Parker and Shaner’s Flash Gordon last year — smart, crisp, fun and everything you would want from Flash Gordon. Ming! Suspense! World-hopping! Man, it was goooood. Not sure why they needed to cancel it for this new “King” line, but that doesn’t matter much since you can now get this new omnibus volume. So lovely, much awesome. 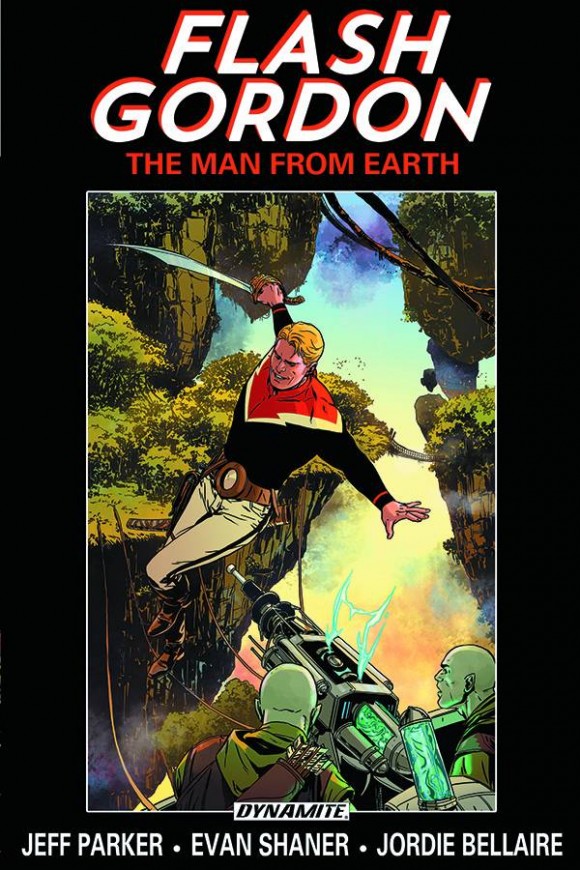 Did I say something about “complete” works? I DID? Well, lookie here — Dark Horse Comics is releasing The Complete Pistolwhip, Jason Hall and Matt Kindt’s breakout book. Fully colored for the first time and including all the stories ever told in that universe in various publications, this is a must for the Kindt completist. I always find both of these men’s work better the more raw and loose, so this is some prime stuff. Anyway, check it out.

Dark Horse also has Hero, a retelling of the the legend of Hercules, or Heracles, as he is more properly called. David Rubin is a rising star and this book looks like it’s going to be out-of-this-world good.

Another great talent unknown to some is Jason Little. His new book, Borb, is coming out from Uncivilized Books, a very Ware-esque sort of work: We follow the life of an alcoholic through the medium of the classic daily newspaper strip. But, as with Chris Ware, the dark gravity of Borb’s world is much more real than the happy-go-lucky hobos of comics past. Little has an amazing ability to use paneling and iconography to really add layers of meaning and complexity to his work.

One or two more:

Stone Arch Books has some really fun kid’s books coming out that take a fun twist on classic fairy tales: Ninja Rella, in which the poor little cinder girl gets mad ninja skills, and Red Riding Hood, Superhero, where the titular hero’s cape and cowl give her otherworldly powers.

Lastly, I can’t exclude Drawn & Quarterly’s new anniversary book Twenty-Five Years of Contemporary Cartooning. This book, this GIANT BRICK OF A GORGEOUS BOOK, features selections and new work from some of the amazing creators to stable themselves in the D&Q barracks over the years, as well as essays by contemporary literary giants such as Margaret Atwood and Jonathan Lethem. A must for those of us who enjoy the output from the stellar publisher. 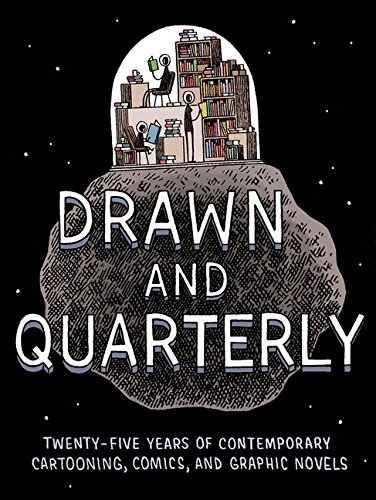