HOT PICKS EXTRA: A Deeper Look at This Week’s Titles

One of the joys of comic retail in the last year or so is how quickly companies have been putting out collections. Image Comics, of course, leads the way with their “skip month” collections that catch readers up on the storyline before the new book comes out.

This Wednesday we’ve got Deadly Class Vol. 2. This ode to the ’80s punk scene wrapped in drama and murder is always fun and the second book took it to another level. There’s also Jamie Rich and Joelle Jones’ Madame Frankenstein, a mini-series that reimagines the Bride of Frankenstein story in upper-class 1930s style and was a compelling read, both for art and Rich’s writing, which balanced relationships and suspense perfectly.

There’s also (delayed because of that whole dock strike) Paolo Leandri and Adam McGovern’s Nightworld –– a surreal vision that’s a mix of Kirby’s Demon and Ditko’s horror stuff, topped off with a Wally Wood style of pacing and movement that’s just wonderful. (Psst: Meet writer Adam McGovern at our Nightworld signing THIS SUNDAY. (Click here for the details!)

Pride of place, though, for Image books this week, has to go to Greg Rucka and Michael Lark’s Lazarus. This wonderful series is my favorite thing coming out of Image — amazingly detailed world-building combined with INTENSE and wonderfully rendered action all topped off with mystery and characterization. If you’re not reading this series, you’re missing out on something special. 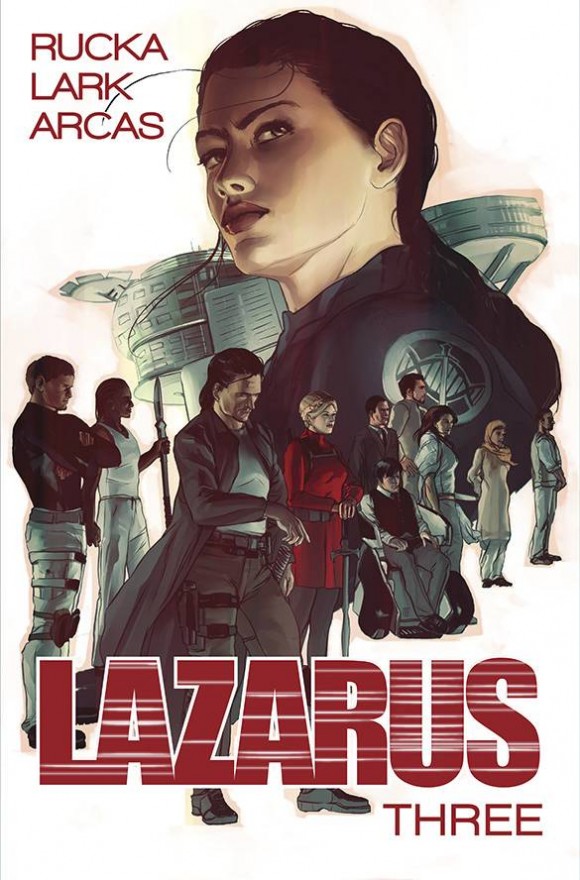 Most exciting, though, is a new volume of Ms. Marvel! G. Willow Wilson, Sana Amanat and Adrian Alphona and the Marvel Comics folks have created a superhero that not only captures the teen hero vibe (school, parents, crime-fighting, romance!) but has also given so many of us who love comics but grew up in environments where they simply weren’t understood someone to empathize with on a whole new level. It’s also super-accessible to non-comic fans, which is kind of a big deal to me as a retailer, too. 😀 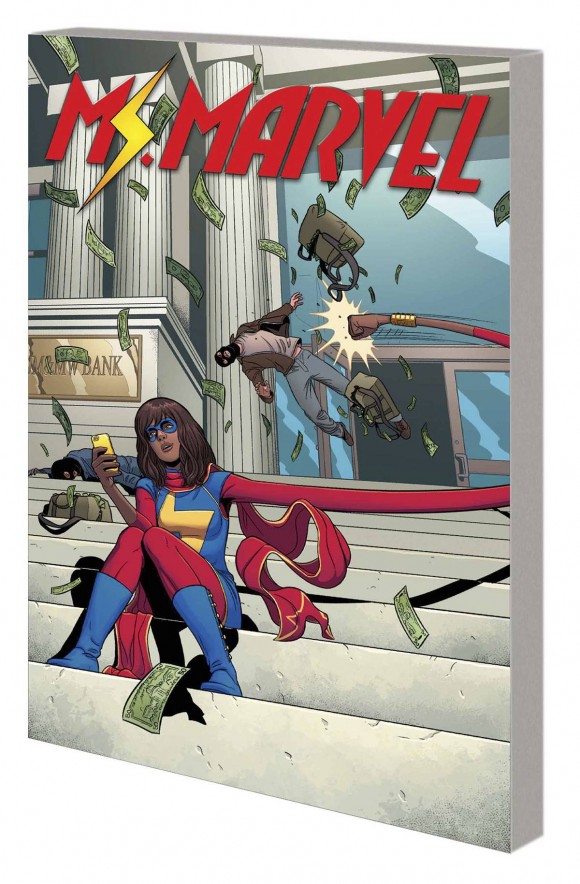 I’d be remiss if I didn’t pick out Udon’s Scarlet Letter manga adaptation. This company really hit it with their Les Miserables and Pride and Prejudice books last year and this take on the Hawthorne’s classic by SunKeno Lee (who did the aforementioned amazing job on Les Miserables) is definitely something you should look into. 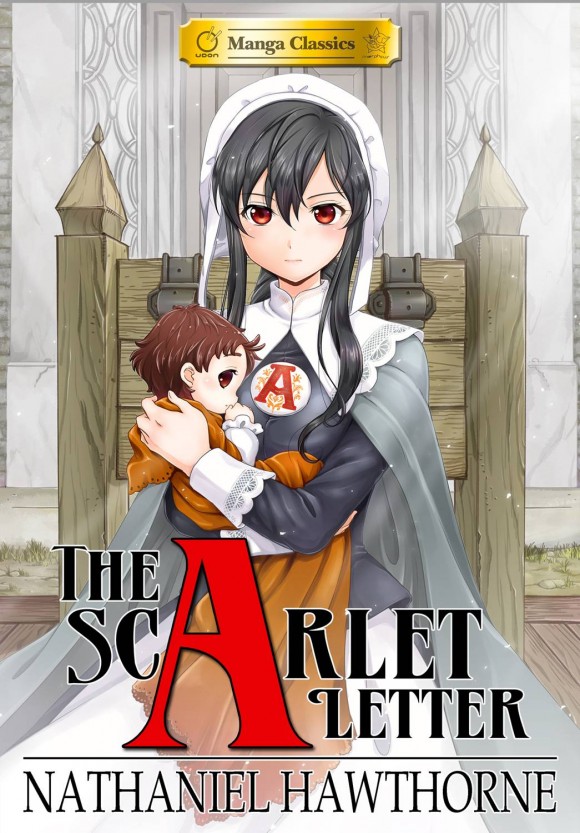 It wouldn’t be NCBD without another slew of #1s from all sort of companies and creators… We’ve got Sean Murphy’s Chrononauts (Image), Mignola’s Frankenstein Underground (Dark Horse) and DC’s attempt to bring back their Strange Sports Tales anthology book.

But nothing is as exciting or important as the first issue of John Allison’s Giant Days (Boom!). At the end of his long running Scary-Go-Round webcomic, Allison introduced Esther De Groot, who quickly took over the title. After Allison jumped ahead in his work and gave us Bad Machinery, we were all blessed by three mini-comics featuring Esther as she makes sense of the mad world of university (college, to us Americans). Now the smart, smart people at Boom! have gotten Allison to continue Esther’s adventures in this new series! Series artist Lissa Treiman nails the vibe and look so well it’s almost (ALMOST) not a wretch that Allison himself isn’t drawing the series.

I know most of you haven’t heard of this book, or maybe even of the creator — but if you like your comics with humor, a nice amount of snark, and a touch of unexplained fantasy elements (think Daria meets Gravity Falls) this is one you really, really, really shouldn’t miss! 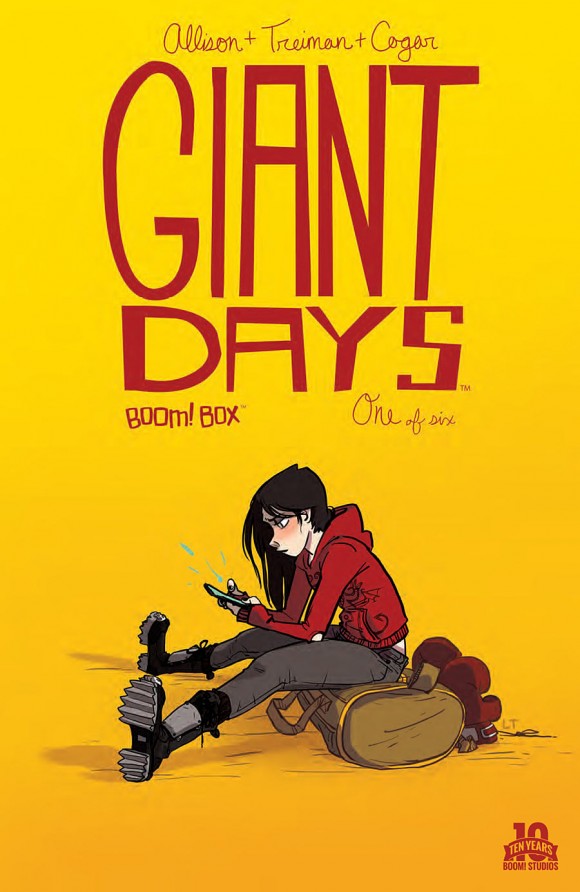