HOT PICKS EXTRA! A Deeper Look at This Week’s Comics

Lots of meaty books this week, with re-issues and new editions strictly in the front of the pack.

In new editions we have Kurt Busiek and Brent Anderson’s Astro City: Family Album (Vertigo) — one of the best examples of how this series exceeds the uninformed opinion that it’s just Busiek “writing Big Two characters for himself.” If you don’t love Astra by the end of this book then you shouldn’t be reading comics with kids in them.

Leading the fore in Dover Publications’ re-issues of great comics everyone should read is Sam Glanzman’s Sailor Story.  Now with 10 added pages and an essay by best-selling novelist Max Brooks, this roman a clef based on Glanzman’s own experiences in the Merchant Marines during WWII is a MUST READ. In a similar vein, IDW is releasing Milt Gross’ New York — a wacky “lost” piece of 1930s humor that follows a father and son around New York City. I assure you, hi-jinks ensue. (Check out what JIM STERANKO has to say about Gross here! — Dan) 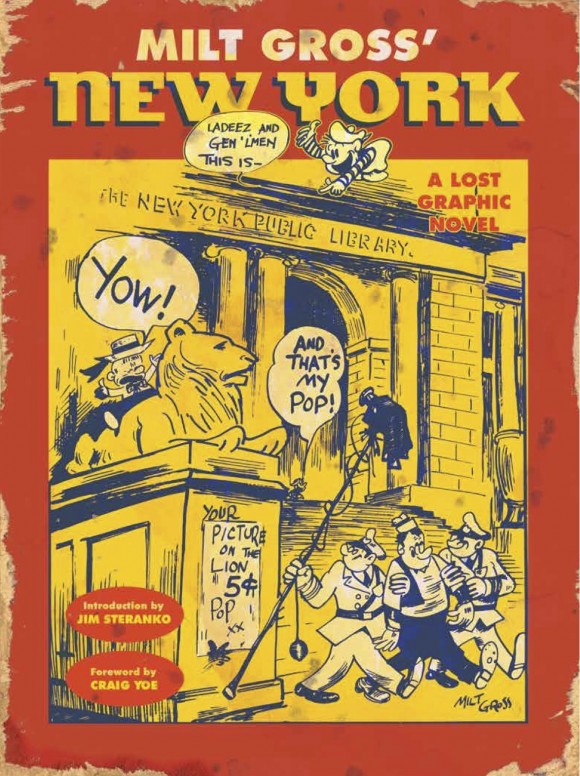 A new collection out this week is the super-trippy Translucid (Boom!). Never straying from its central theme of defining “good” and the super-heroes’ (or villains’?) journey, the book also provides a great psychedelic backdrop to a really interesting discussion of an old idea.

In the WTF? Department we’ve got the first Rock & Roll Biography — a $3.50 comic from Acme Ink that plans on giving you the history of all manner of bands. The first one? None other than SLAYER! Not to be one to put only ONE book in that category, we’ve also got IDW and Aardvark Vanaheim’s Cerebus High Society: Audio/Video Edition. As someone who backed this in the original Kickstarter, I can tell you the DVDs here are among the most surreal comic-related artifacts out there right now: Imagine a Comixology-guided view of a 500-page comic about politics and conniving… with every bit of dialogue and sound effect read by the creator of the piece. A must-have for Cerebus fans but also something for all you seekers of the bizarre (if you’re into that kind of thing.)

Gonna keep the #1s down to just two this time, because MOST of the books with that numbering on them this week are coming from DC and can, quite frankly, take a flying leap as far as I am concerned.

Image has Mark Millar’s prequel to the successful Jupiter’s Legacy, a book that jumped about 60 years from issue #1 to #2. This book gives us some of that “lost time,” showing how the world’s top super-heroes dealt with life at the height of their power and popularity.

Oni Press, meanwhile is bring something different to the market. In Zander Cannon’s Kaijumax #1  we find a world much like the one we’ve seen in Godzilla films and the like, where the world’s worst monsters are put on one island and left to fend for themselves. Cannon’s story though, gives us the horror and pain of a young one pulled from his family on this island of misfits and unwanted creatures. Considering the author, I have no doubt this book will elicit both laughs and thoughts. Check it out! 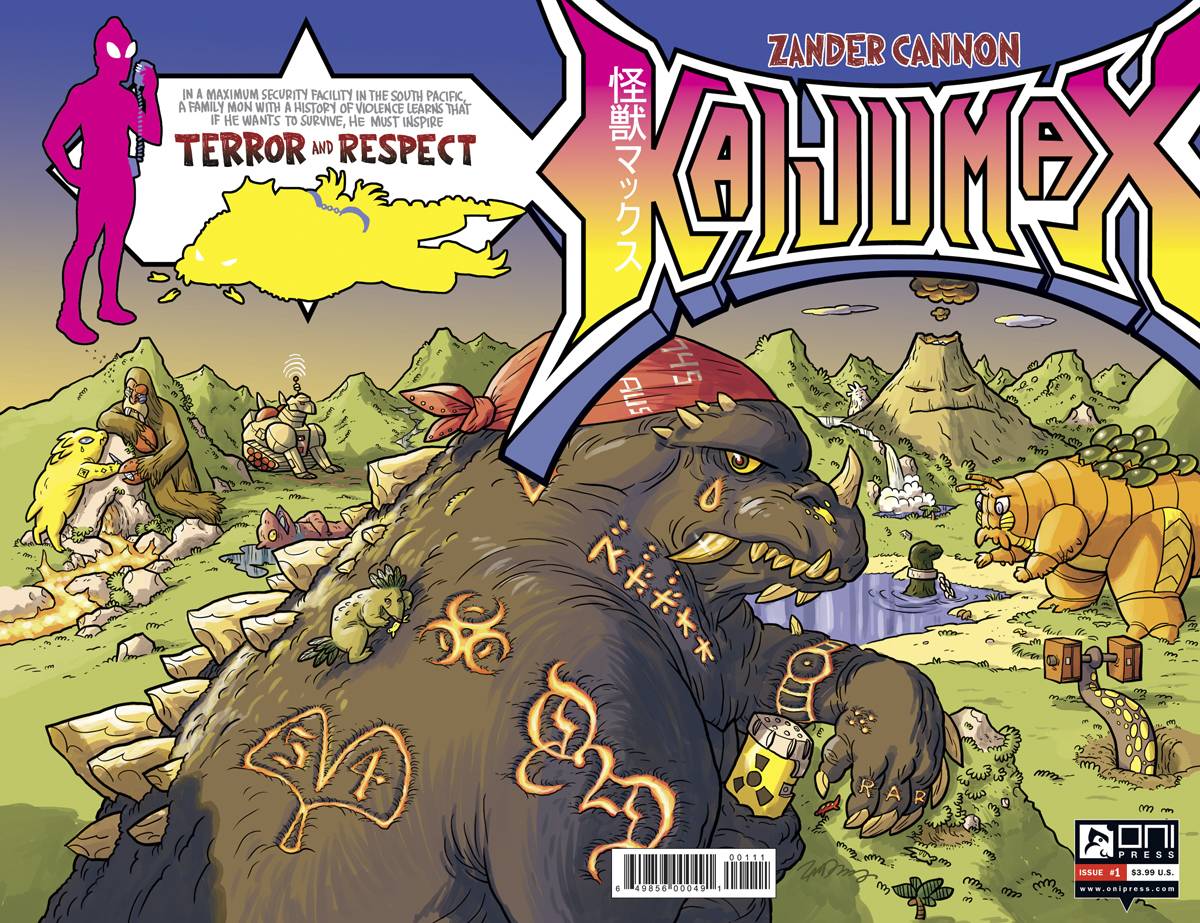