HOT PICKS: Everyone Into THE WOODS!

James Tynion IV’s creator-owned effort gets a lot of the love this week. Plus! Miles Morales! I Kill Giants! More!

The Woods #1, Boom! Studios. I think James Tynion IV is amazing. I have loved all his work so far, especially his digital comic on thrillbent.com. Now, with The Woods (which I have read and LOVE), he brings his horror style and mixes it with a “teen” style book. Boom! sent these to our store for Free Comic Book Day and we sold out. This is one definitely NOT to miss.

I Kill Giants 5th Anniversary Edition TPB, Image. I love this book. I buy many copies of it to give to people who I think need it. It’s such a great story that captures the innocence and hope of a child who is facing a terrible situation. If you haven’t read this book, please get it and read it. You will be glad you did.

She-Hulk #4, Marvel. Charles Soule is quickly becoming one of my favorite writers. And I am loving his take on She-Hulk. You can totally tell he understands law! Plus, in this issue, they visit Latveria. I don’t want to miss out on that!!

Cyclops #1, Marvel. The Summers brothers have been my favorite mutants since as long as I can remember. So I’m all over a series that has the younger Scott doing space adventures with his father.

Miles Morales: Ultimate Spider-man #1, Marvel. I have enjoyed Miles as an Ultimate Spidey more than I ever did with Peter. This one looks like it could be the first step into a more adult Miles. 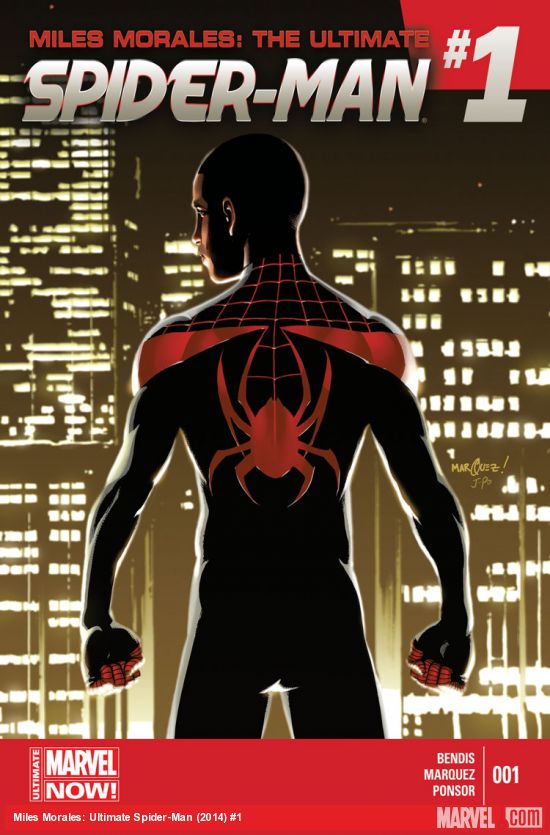 The Woods #1, Boom! Studios. Former student of Scott Snyder, James Tynion IV finally gets his first creator-owned print series. It’s about a group of students and teachers who suddenly find themselves in another world in some primordial wilderness. It reminds me a bit of one of my favorite book series, Riverworld by Phillip Jose Farmer.

Grindhouse: Doors Open at Midnight #8, Dark Horse. The last issue of this amazing series is here! See how the field hockey-playing, fun-loving girls of sleep-away camp deal with demon terror from a bygone era! This series was by far one of the best this year and every issue is still in print, so pick them up!

I Kill Giants 5th Anniversary Edition, Image. I’m not one for anniversary editions, especially after only five years, but Joe Kelly and JM Ken Niimura’s masterwork is one of the greatest comics about suffering ever — using the medium to show the pain of loss and the struggle to deal with life’s demons. It’s a must read.

Rat Queens #6, Image. I’ve made it very clear how much I love this series before, but there really isn’t anything quite this FUN out there, so I’m going to say it again! This issue starts a new storyline for our favorite all-female crew of death-dealing battle maidens-for-hire and, as always, they’ve upset SOMEONE. Pick up this issue with the $10 first trade to fall in love with Dee, Betty, Hannah, and Violet! 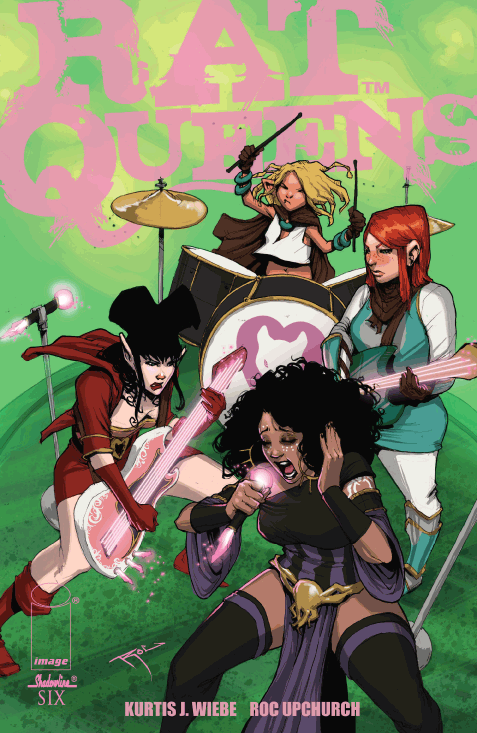 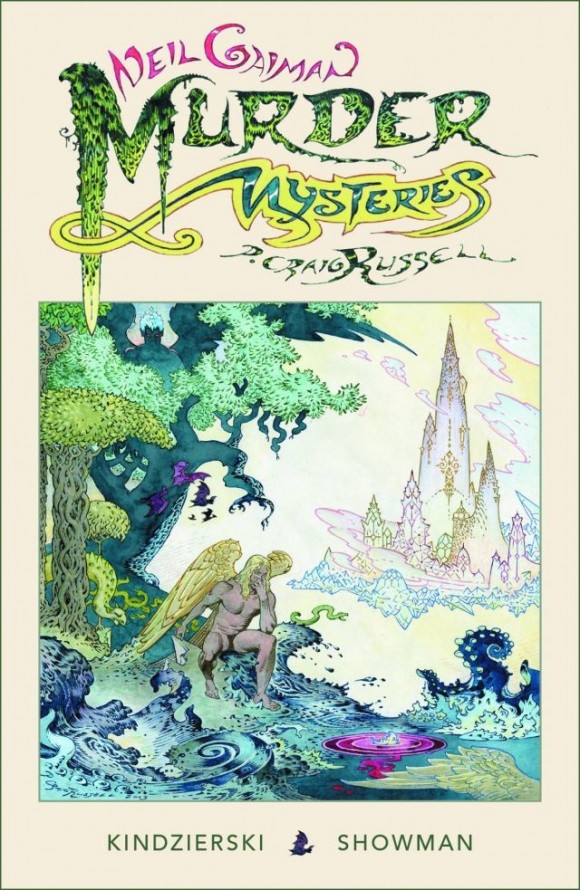 Miles Morales: Ultimate Spider-Man #1, Marvel. Sigh, one more renumbering, but Morales is a great character and we’re happy to see him sticking around and getting the spotlight. Start here or start back with his debut in the Ultimate Comics Spider-Man Vol. 1 softcover. Filmgoers might be seeing that new movie in droves, and last week’s Amazing #1 got all the attention, but this is the most important Spider-Anything of the season.

The Woods #1, BOOM! Studios. A mystery is always a good place to start — a school full of teachers, staff, and kids disappear! Striking cover, too — pinks, yellows, greens, with an unusual logo treatment.