That’s right — don’t forget: New Comics Day is Tuesday this week because of New Year’s Day. But check your store’s hours because some places are open on the holiday, too! Anyway, Mark Waid’s back with the Hot Picks crew this week …Mark Waid, Alter Ego Comics, Muncie, Ind.

I read Doctor Who: Prisoners of Time all in one fell swoop and really liked it, and I think IDW’s hardcover collection will pair nicely with the Doctor Who interest of the last few weeks. (Man, I loved “The Time of the Doctor.”)

I continue to stump Marvel’s The Superior Foes of Spider-Man as one of superherodom’s best ongoings, and issue #7 will not disappoint. 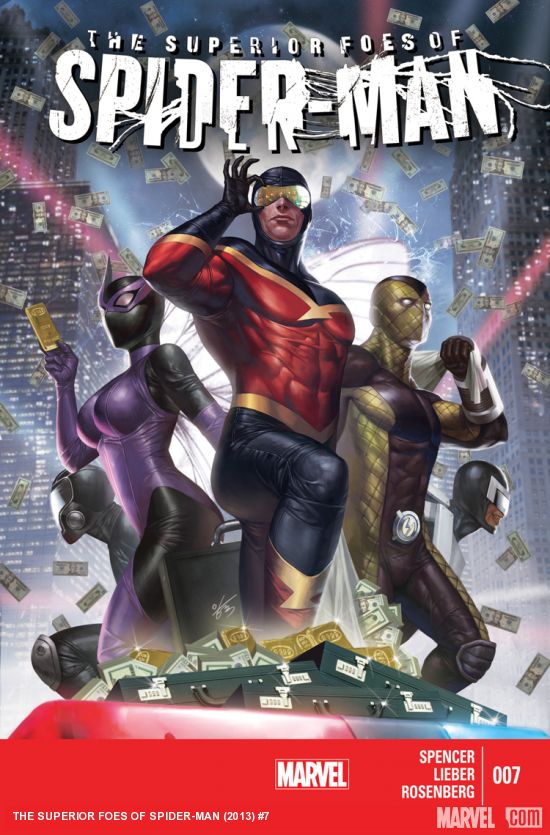 And even though it’s not from the house Vertigo built, I will be very surprised if Bill Willingham’s Legenderry: A Steampunk Adventure #1 isn’t able to draft off Bill’s well-earned success on the Fables franchise he’s constructed.

Nightwing New 52 T-shirt, Graphitti Designs. You’re dying for a Nightwing shirt.  I know you are. Well, here it is. Totally new, totally badass. New 52 Nightwing in your face, son! 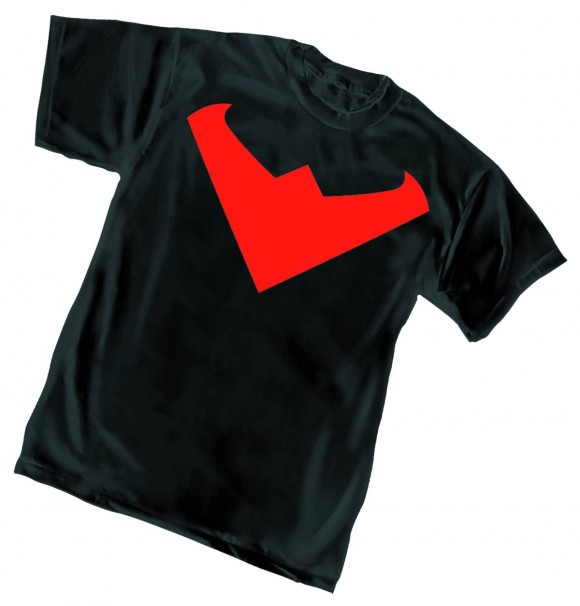 Star Wars Darth Vader Bottle Opener, Diamond Select. Use the Dark Side to open your dark lager. How awesome is this bottle opener? Look inside yourself, you know it to be true. It comes in a collector’s case and everything. Swanky!

If you missed out on the first printing of Walt Simonson’s Mighty Thor Artist Edition, fear not!  The awesome guys at IDW have reprinted it. Collecting Thor 337-340 and 360-362 in all their original glory. It contains Walt’s first Thor story arc and the first appearance of Beta Ray Bill. If I haven’t fully expressed the awesomeness of Walt Simonson, I’m doing it now. Pricey, but you need to own this. 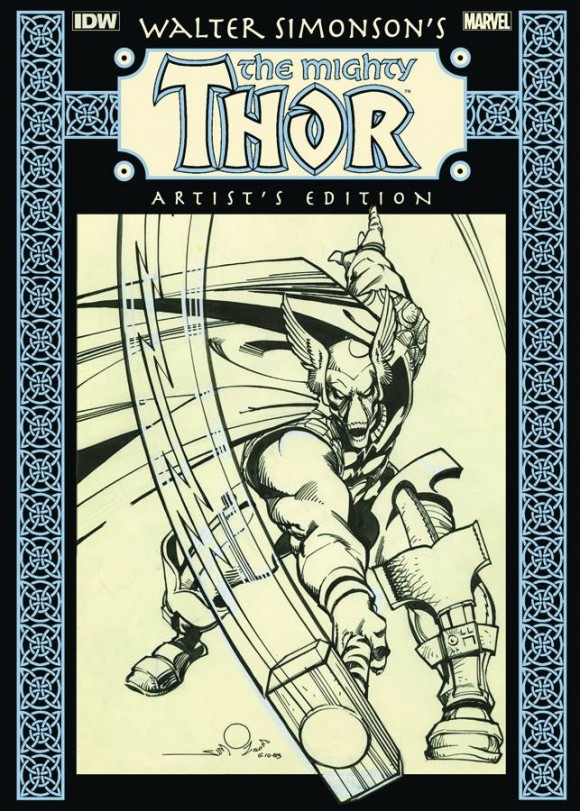 Bad Blood #1, Dark Horse. I’m a huge fan of Jonathan Maberry’s work. From his Joe Ledger novels to even the first Marvel Zombies. He hasn’t let me down yet. He always seems to take a horror genre and put his own twist on it. This one is no different. Bad Blood is the story about a man who fights vampires when he discovers that his blood is poison against them.

Twilight Zone #1, Dynamite. This week is the last week of 2013, which means that I get to participate in my annual Twilight Zone marathon viewing on New Year’s. What better time to release another volume of the comic than now? It’s been a while since we stepped into the Twilight Zone.

Grindhouse: Doors Open at Midnight #4, Dark Horse. Alex DeCampi and Simon Fraser’s exploration and exploitation of grindhouse cinema tropes continue with the second part of her Prison Ship Antares storyline: Lady prisoners in space, an evil warden woman who wants to “cleanse” them as the ship rockets to an unexplored planet. … I mean, this is just one of the most fun books out there. If your store has Issue #3 as well, pick it up and read the first part of this story. Hey, if they have #1 and #2 you should get those too — a totally different story but well worth it!

Rocket Girl #3, Image. Another wonderful ongoing you may want to pick up the first issues of as well, but if this issue is written as masterfully as Brandon Montclare has been bringing it until now you should be able to read it without them. Shifting between 1986 and an alternate 2013, the story of teen rocket cop DaYoung is so masterfully laid out by Amy Reeder that I find myself getting pulled in on every page. Just lush, compelling art with well crafted writing — what more could you want?

Qu33r, Northwest Press. While the critically acclaimed “No Straight Lines” set out the history of LGBT comics by showcasing some of the most famous and best, this volume features 33 all-new stories from some of comic’s greats, all looking at how our culture has changed and where, in our current time of moderate tolerance and understanding, society may go in the future. An important book that features amazing talents such as Jennifer Camper, Howard Cruse, Diane DiMassa, Edie Fake, Nicole Georges, Ed Luce, and more! 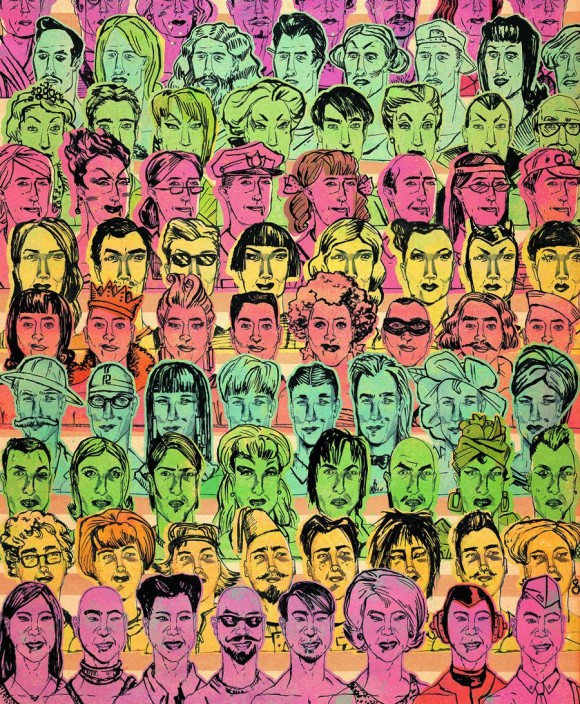 “Avengers AI, Vol. 1: Human After All” trade paperback, Marvel. My theory is that one of the Marvel guys must have been shopping at my store, and overheard me. See, somewhere in one of their super secret meetings, they decided the Avengers need a new villain. They tossed names around to find them all taken. How bout “Bloodshot” yells Axel Alonso. “Nah. That’s a Valiant character. How about Darkwing?” says Tom Brevoort. “That’s a duck. I say we use Yellow Claw,” insists Jon Moisan. Sam Humphries bursts into the room, “Guys, guys! I was at Midtown Comics and this guy kept talking smack about the Avengers. I mean he really hates the current status quo and keeps mentioning Roger Stern and Roy Thomas. I say we give the Avengers A.I. team a character that really hates them, and humanity, for that matter. And his name will be … Dimitrios.” They all agreed, and after confirming the spelling now have my full endorsement. It’s a fun book about a team of robots fighting a futuristic threat, with a good focus on character moments.