DC Collectibles released this underrated battlesuit-clad Lex this year and now’s the time to pick it up if you haven’t — for yourself or that Kryptonian on your list. 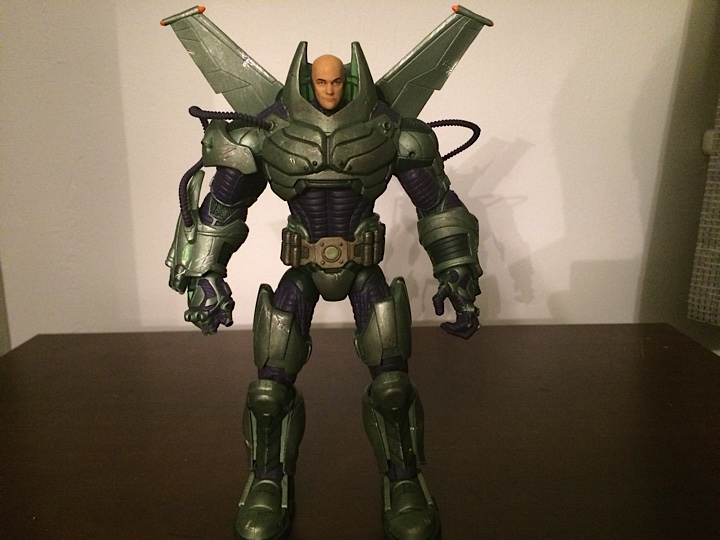 What can I tell you: Nothing says Christmas like megalomaniacal villainy.

Anyway, DC Collectibles put out this very bad boy earlier this year for about $40. Of all the villains in the DC Universe, I happen to think that Lex is one of the toughest to market. He’s not colorful like the Joker or mirror-mirror like Bizarro. Lex doesn’t have an iconic look. In the comics, he looks best being devious in a tailored suit. His armored gear tends to look a little silly.

But has given us about us good as we’re gonna get, beyond a traditional Silver/Bronze Age Lex. New 52 Superman needs his  archest of enemies and this version of Lex — complete with a removable helmet that reveals a cocky smirk — is a worthy opponent. 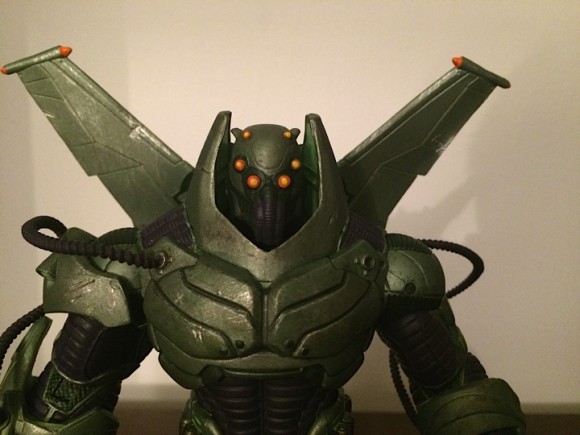 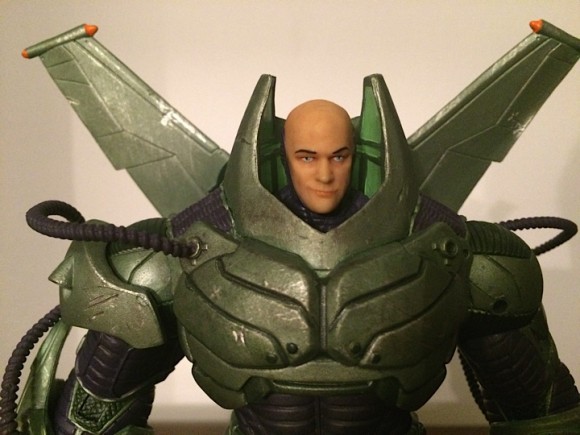 The sculpt has great, battle-scarred detail and like most of DC’s deluxe figures, it’s heavy. It definitely feels like this Luthor — sporting a muted version of his favorite purple-and-green color combo — could give Supes a run for his angsty money. 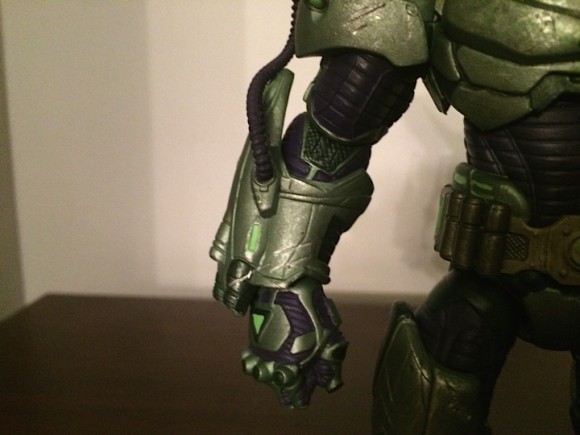 The greatest criminal mind of our time, indeed.