Catwoman makes great copy, as they say in the news biz.

DC’s having a grand ol’ time with their 50- and 75-year anniversary hardcovers, given how many of their prime characters are celebrating major milestones these days. It really is remarkable just how many of the pillars of comics were created in a three-to-four-year period starting before the Second World War.

And Catwoman is one of the DC villains who really deserves this kind of enshrinement. There’s a reason she’s survived 75 years, even when you consider that DC tried to run far, far away from her in the wake of the Wertham witch hunts of the 1950s. She’s the baddest woman in all of comics and there are many, many stories that contribute to her legend.

Catwoman: A Celebration of 75 Years takes care to give us some important ones but some less obvious choices too, including Selina’s 2-part showdown with Lois Lane — one of her few Silver Age appearances off the screen — and her early Bronze Age contretemps with Wonder Woman, while wearing the regrettable “pirate Catwoman” costume immortalized by Mego. 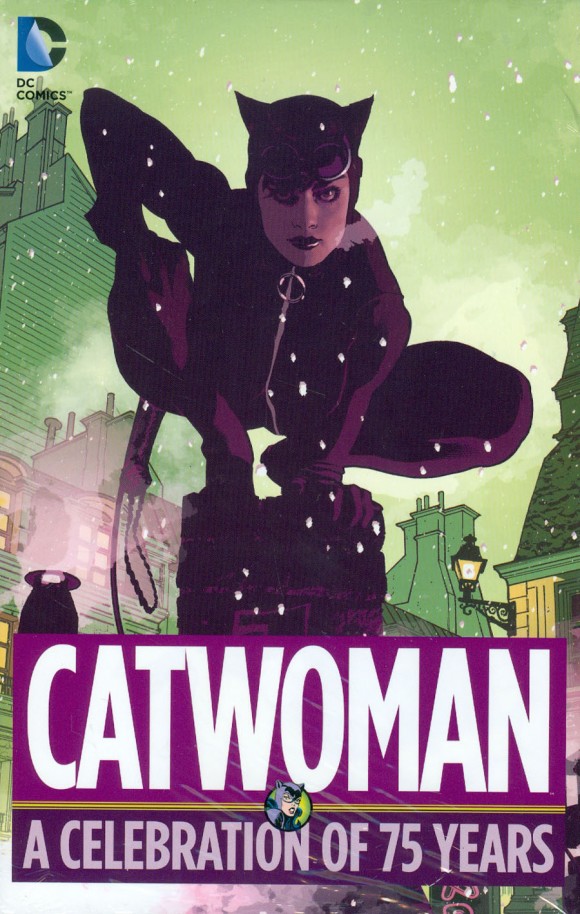 Naturally, we get her first, maskless story as The Cat from Batman #1, which gives us an extended Dick Grayson solo sequence fresh off his debut in Detective Comics #38, and an immediate indication that Batman has ambivalent feelings toward this raven-haired femme fatale. 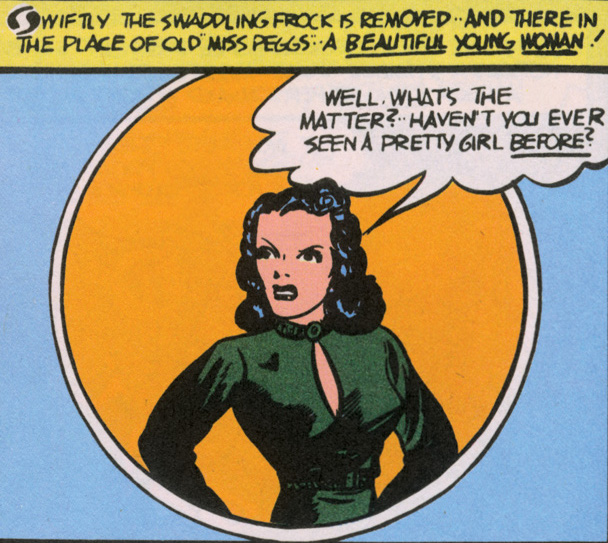 There’s a lot to enjoy here, both obvious and vaguely obscure. The book lists for $39.99 (shop around) — and it’s the perfect thing to pick up as you curl up with your cat by the fire this season.