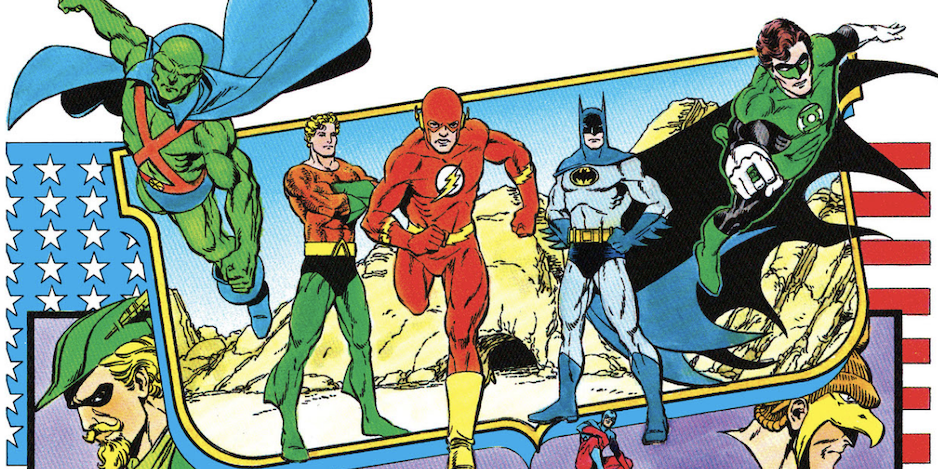 History of the DC Universe — Marv Wolfman and George Perez’s proverbial roadmap to the DC Universe after Crisis on Infinite Earths — is set to get a new hardcover edition in 2023.

Dig the official description from Amazon: 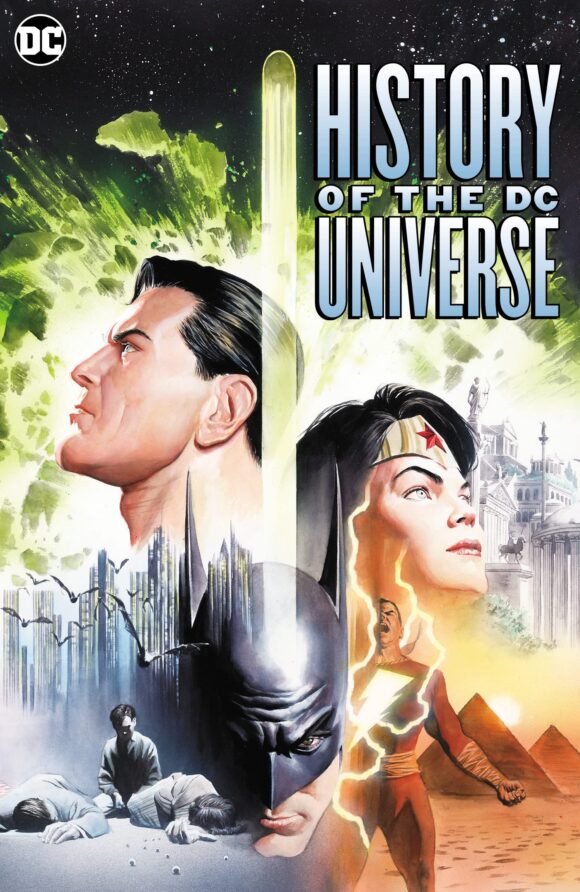 HISTORY OF THE DC UNIVERSE

By Marv Wolfman and George Perez. Cover by Alex Ross.

A perfect companion to CRISIS ON INFINITE EARTHS, this is a definitive history of the DC Universe based on the consequences of that epic tale. Narrated by Harbinger, a central figure in the Crisis storyline, the reader is brought through the new history of the world and its heroes. Featuring virtually every character in the DC Universe, including Batman, Superman, Wonder Woman, Aquaman, Green Lantern, and the Flash, this tale takes us from the dawn of creation to the end of recorded history and lays the foundation for adventures to come. Featuring spectacular artwork by George Pérez, illustrator of FINAL CRISIS: LEGION OF THREE WORLDS, this trip through the DC Universe is not to be missed. 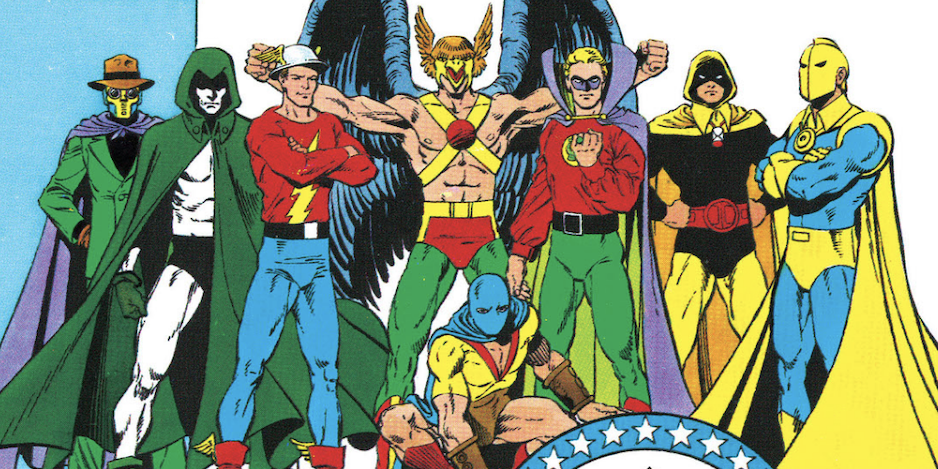 — This one’s a perennial but if you’re looking for a nice new edition, this 128-page hardcover lists for $24.99 and is due June 6, 2023. It does not appear to include the bonus material that was in at least one earlier edition.

— I know this is pretty much waayyyyy out of date in terms of canon — it was first published in 1986 — but who cares? It’s a lushly illustrated, prose story that is a time capsule from when we really did think that the ramifications of Crisis were going to stick.

— Standard caveat: This has not been formally solicited by DC yet, so anything can change. Keep coming to 13th Dimension for updates.