David Gallaher and Steve Ellis’ Western horror epic High Moon is being remastered and re-released in October — fitting — but, hey, get this: A full moon is upon us!

Now, as I write this intro Thursday (6/8), we’re a few hours from sundown when we’ll get a good look at the Strawberry Moon — so says the Old Farmer’s Almanac (we checked). Technically, the moon will be full after 9 a.m. ET on Friday, so get ready for some devilish doings for the next couple days or so.

And what better way to prepare than to check out Gallaher’s excellent list of 13 Must-Read Horror Comics Creators: 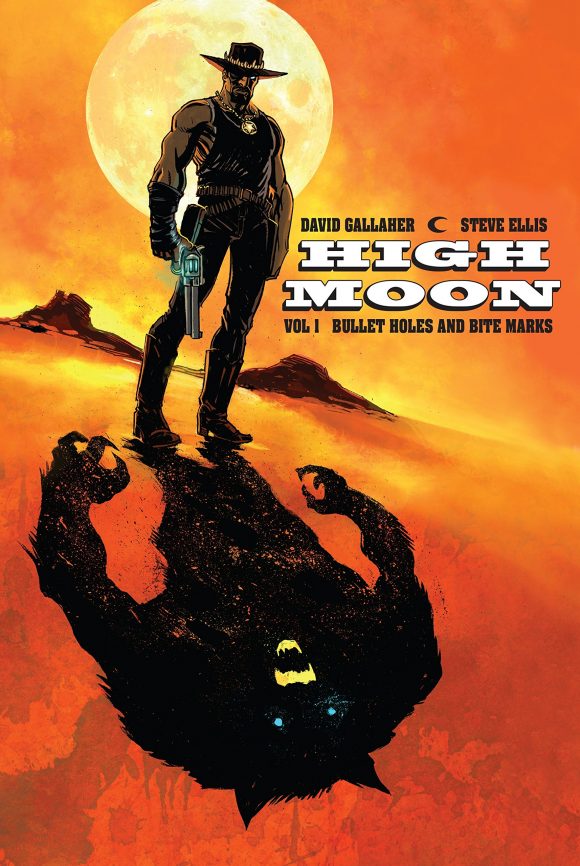 Life has the potential to be very terrifying. As an anxious child, I was scared of virtually everything from swallowing spiders while I slept to poison-laced Halloween candy to the Satanic allure of Dungeons & Dragons. When you have an overactive imagination, everything is potentially nightmare fuel.

Throughout my teen years, I often avoided horror stories — Friday the 13th, Nightmare on Elm Street, and Aliens scared the willikers out of me — forcing me to lock my bedroom door and sleep with the lights on, you know… just in case.

Since becoming a writer, I’ve been able to transform my fears into gruesome monsters and horrific grotesques for projects like High Moon and The Only Living Boy. I’ve also come to realize the importance horror stories have in teaching us how to overcome fear in the face of adversity. Truly great horror stories are visceral — they live inside your soul — and keep you vigilant.

These 13 comics creators are modern masters of horror storytelling, whose spine-tingling stories will leave you breathless.

Some of the greatest horror creators transform the mundane into the macabre, and such is the case with Junji Ito. Readers familiar with the world of manga are already familiar with Ito’s subversive magnum opus Uzumaki, but Ito is renowned for bringing horror to stories like Tomie and Gyo as well. Ito builds worlds that are often paranoid, nihilistic, and cruel-hearted, where terror can take any shape. 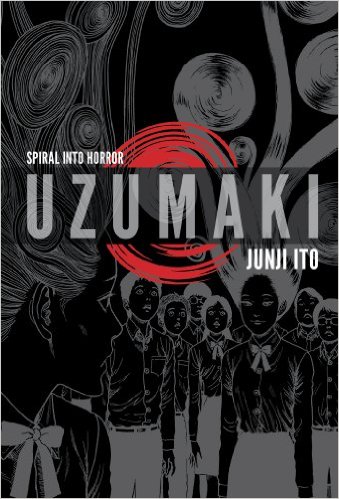 Nancy A. Collins, a mistress of the insidious, is one of the most original voices in horror and urban fantasy. Her comic and graphic-novel work is steeped in themes of alienation, aggression, body horror and Southern Gothic. Her two-year run on Swamp Thing for Vertigo is criminally underrated and underappreciated for the level of authenticity she brings to the characters and their world. 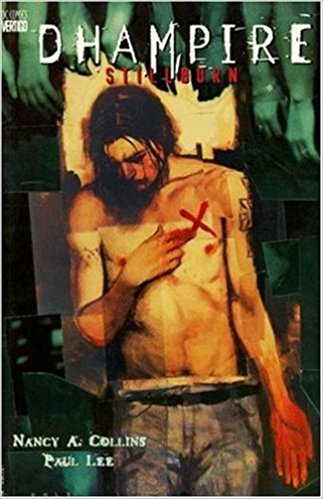 Scott Snyder opens many of his stories with brilliant and colorful anecdotes — short, amusing bits of history that help readers identify and relate to the main characters. Time and time again, I fall for these narrative tricks that trap me in a Kafkaesque world littered with trauma, heartbreak, and betrayal. If you’ve only read Snyder’s superhero work, you’re missing out on some of the most intense and heart-racing horror stories ever committed to paper. 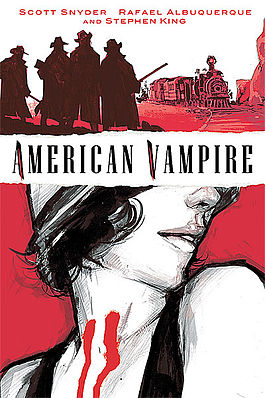 4. Rachel Deering (In the Dark, Anathema)

Rachel Deering’s personal tastes seem to come from this deep place of dread, where love and loss are terrifying. Upon reading Anathema, Deering’s werewolf love story, it was clear to me how much she loves monsters — not just the supernatural critters that go bump in the night, but also the savage creatures that sleep deep within ourselves. Deering knows that in order to understand a character’s conflicts, you must first understand their character — and there are few writers who have an affinity for making readers care like she does. 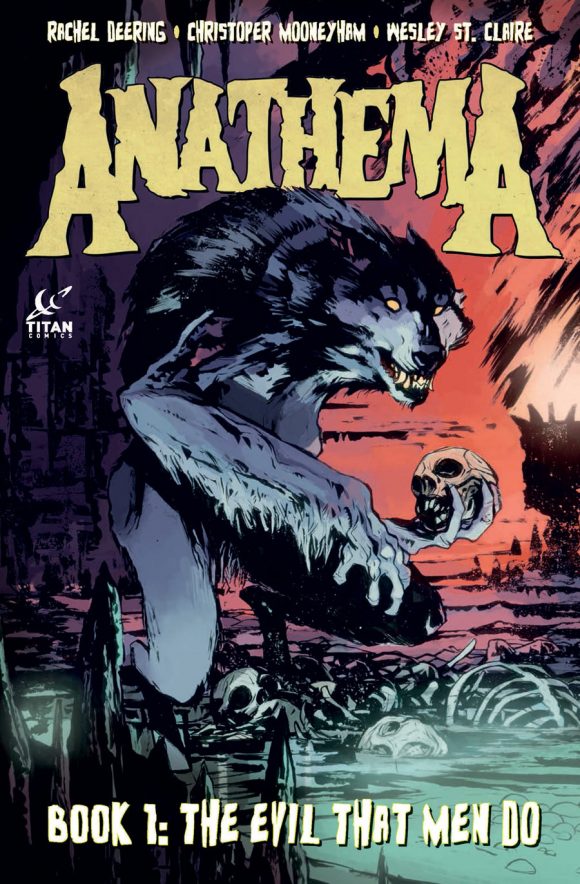 Silent Horror Z is a series of bizarre short stories that depict moments of absolute sheer terror. The textless stories, typically 5-10 pages long, offer a terrifying glimpse into the twisted mind of its creator Darkbox. Who is Darkbox? I have no clue — but if this series is any indication, I’m willing to check out the rest of their work. In the meantime, Silent Horror Z is available to read on the Tapas platform, here. My piece of advice? Read it with the lights on. 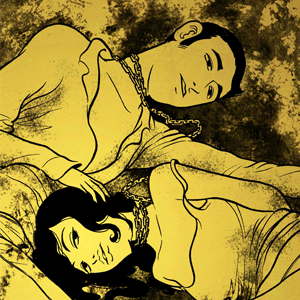 Before Bill Mantlo was known for Rocket Raccoon, he was known for bringing the horrors of space to the Marvel Universe with ROM: Spaceknight. An interstellar cyborg, Rom was tasked with the mission of eliminating the ghoulish Dire Wraiths, a race of alien shapeshifters. Fans of The Thing, Invasion of the Body Snatchers, and Alien loved experiencing the terror of watching the Dire Wraiths use their long, slimy, barbed tongues to pierce through the brains of their victims, absorbing their bodies and flesh. It was all pretty gross, but kinda cool, and Bill Mantlo somehow made it work. 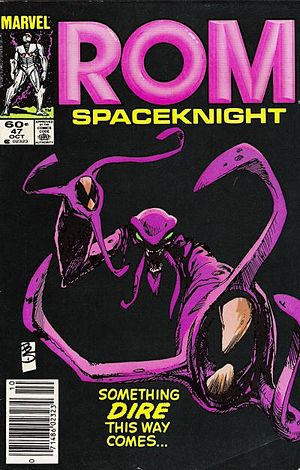 Marguerite Bennett is one of those writers who come along and step outside the norm. She is bold in her creative choices and knows how to interject the right amount of comedy and action into her work. She writes stories that live and crawl inside of your body — and nowhere is that more evident than in her creator-owned work for AfterShock Comics. I highly recommend Insexts and Animosity if you are looking for a good scare. They are unquestionably wicked. 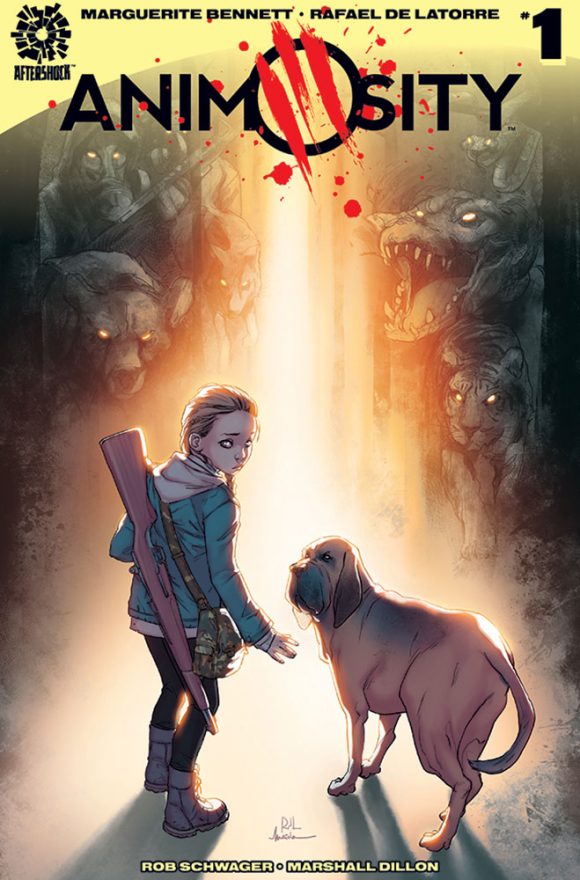 Mariah is a New York Times-bestselling author — and a former Vertigo editor — who within the last year has brought stories like Breaker and Stitched to life. McCourt specializes in fractured protagonists, psychological distress, and off-kilter worlds. There is a humanity to her work that embraces the wonder of the bizarre, while tipping the hat to the cynics in all of us. She is wildly observant when it comes to human and inhuman nature… perfect elements for any horror creator. 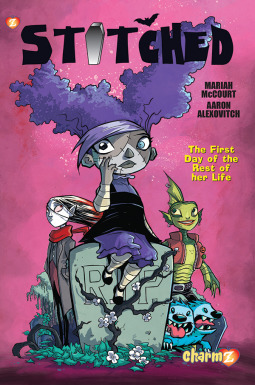 Secrets. Joe Hill is REALLY good at keeping secrets. He is also really good at exploiting them. Locke & Key, Hill’s critically acclaimed graphic novel series, takes readers on an intense and complex journey through a New England mansion, where a series of locked doors reveal sinister supernatural secrets. Hill’s strength as a writer, both here and in his prose work (The Fireman), comes from his deeply complex, flawed characters and the excruciating detail he puts into the worlds he builds. It’s this attention to detail that makes the horror feel deeper and more personal. 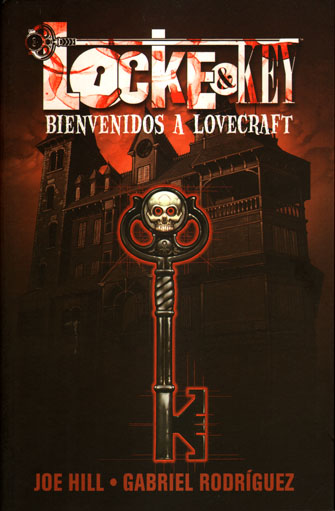 Bernie Wrightson was a horror luminary, whose trademark intricate pen and brushwork brought monstrosities to life. Wrightson was able to use ink to control values of light and dark to bring an unusual amount of soul and depth to his work. There was lightning in Wrightson’s art that inspired and influenced everyone from Guillermo del Toro to Walter Simonson. Frankenstein, as illustrated by Bernie is, in my opinion, one of the single greatest comic narratives. 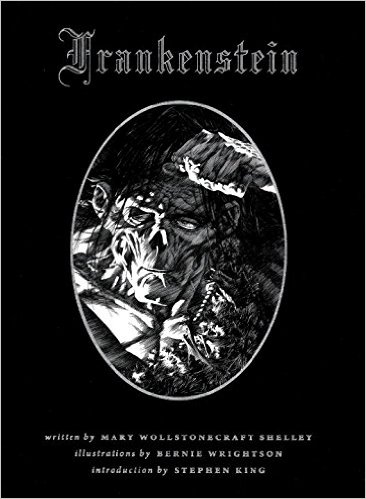 Known as the “Stephen King of Japan,” Kazuo Umezu loves to bring monstrosities to the school yard. The Drifting Classroom, one of Umezu’s most respected works, has been described as a supernatural Lord of the Flies where students are beset by monsters in a post-apocalyptic future. Childhood is scary enough, but Umezu shows just how terrifying it can be. 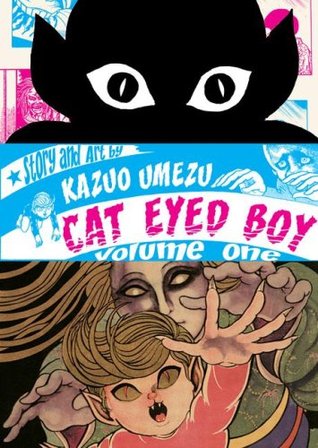 Drew Rausch’s illustrations are like an Italian horror film soundtrack brought to life in ink. There is something deceptive about his linework, which takes on this slick, innocuous Tim Burton form. Just when you are comfortable with the style, Rausch’s work shapeshifts into this gnarly, ravenous form that could be the bastard Frankenstein-lovechild of Dario Argento or Lucio Fulci. Need proof? Check out Eldritch!, the brainchild of Drew Rausch and Aaron Alexovich. 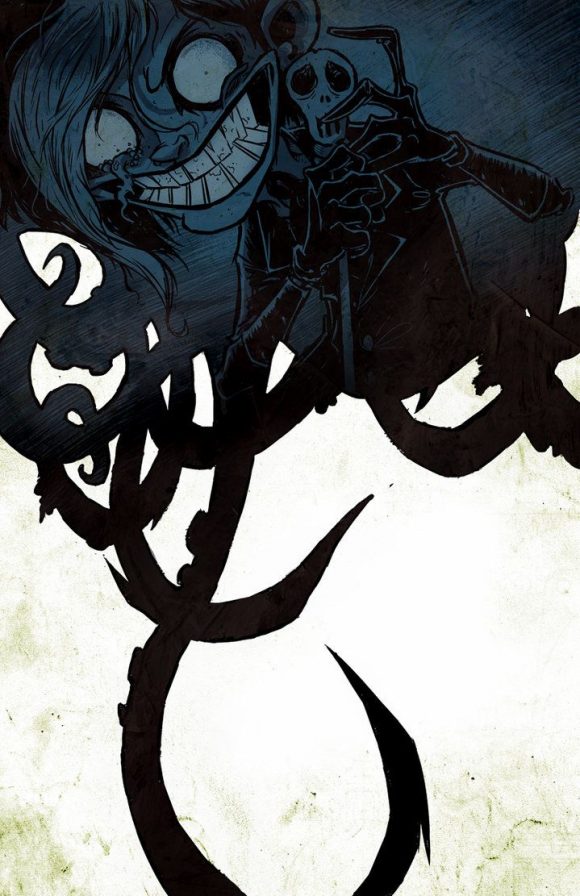 There aren’t many creators as unique as Eric Powell, whose work is as horrifying as it is hilarious. The mad scientist and creative mind behind The Goon understands the symbiotic partnership that comedy and tragedy serve in a story. The Goon, under Powell’s pen, is as laugh-out-loud as it is stressful and terrifying. Insane priests, slapstick, undead armies, down-on-your-luck shenanigans, pratfalls, and gnarly, asymmetrical creatures are just part and parcel for Powell. 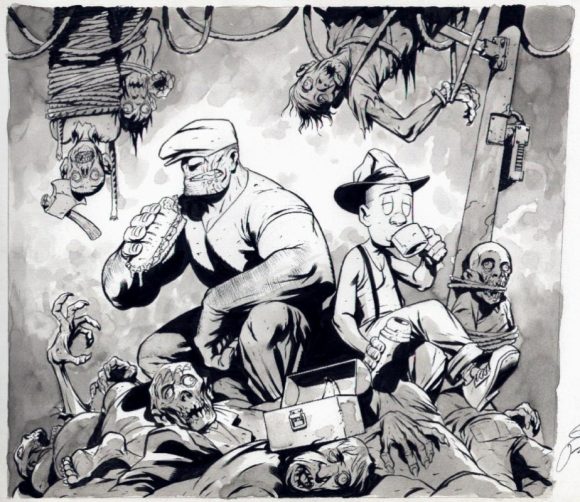 High Moon Vol. 1: Bullet Holes and Bite Marks is due in October from Papercutz.