The Batman: The Animated Series director will be taking questions.

Cliff Galbraith’s East Coast Comicon at the Meadowlands Exposition Center in Secaucus, N.J., is on April 29 and 30, and I’ll be there — and so will dozens of your favorite comics creators, like Marv Wolfman, Denny O’Neil and Arthur Adams, and retro TV stars like the cast from Lost in Space. (For the full line-up, click here.)

On Sunday at 3:30, I’ll be hosting a panel with Kevin Altieri, one of the original directors of Batman: The Animated Series, which is celebrating its 25th anniversary this year. Altieri directed some of the series’ best-known episodes, including On Leather Wings — the first produced installment of the show — as well as The Demon’s Quest and Feat of Clay, Part II. He also worked as a sequence director on Mask of the Phantasm. 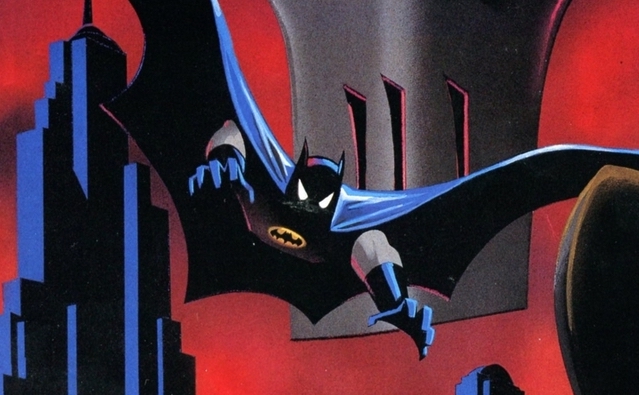 Now, this is where you come in. If you have a question for Altieri, enter it in the comments below. I’ll collect the best and ask them during the panel. (And yes, you can still submit questions if you live too far from the show. I plan on posting the best answers at 13th Dimension sometime down the line.)

And whether you have a question or not, come say hi at the show and come meet Kevin Altieri. Click here for ticket info.

One last thing to note: Panel schedules are subject to change so plan accordingly. 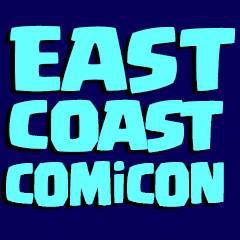