Dude used to behave himself and just pick three comics like the rest of the HOT PICKS crew. Now he’s forced my hand. — Dan

Yeah, he’s out of control. So until he reins in his remarkable enthusiasms — an unlikely proposition — he’s getting his own weekly column ruminating on the week’s selections, whether he likes it or not. And for crying out loud, you’d think he’d invite me to be on his damn podcast. Sigh: 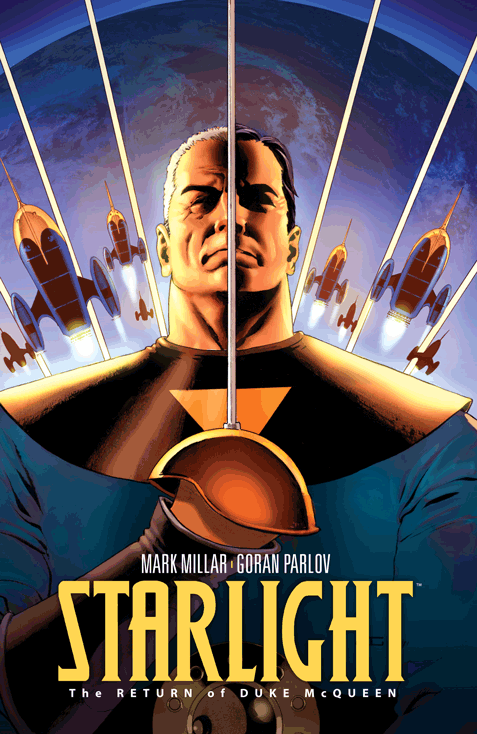 Stuff you might not find at your “average” LCS: Intelligent Sentient looks fascinating, Luke Ramsey doing what he does best, testing the boundaries of story-telling and comic art. Pix One: Weirdest Weekend is an all-age book by Gregg Schigel that is solicited as: “If Spider-Man were a Disney princess, you’d have PIX!” which piques my interest, for sure. There’s also the re-issue of Peter Bagge’s Sweatshop, which skewers the world of cartooning wonderfully and features the likes of Stephen DeStefano and Johnny Ryan, along with Bagge himself!

And Then Emily Was Gone, Comix Tribe. Lots of people missed out on this book as it was coming out. Do yourself a favor and DON’T miss the collection. This book is Hellblazer meets Wayward meets Michael DeForge — surrealist artwork, stunning folklore and a tight suspense plot. A non-stop book on every level.

Macbeth, Candlewick Press. The classical adaptations that Gareth Hinds does are amazing. As someone who has TAUGHT many of the books Hinds turns into YA comics, I can tell you that he hits all the important points while also using his kinetic art (each book with a slightly different style) to convey lots of the subtext as well. If you’ve never read one of his works, please do. Why not start with this one?

Displacement, Fantagraphics Press. More Lucy Knisley is always a good thing! The second in her Fantagraphics memoir series, this one follow’s Lucy onto a cruise with her grandparents. No one out there is Knisley, who always finds a way to create a narrative out of diverse thoughts and ideas — turning a musing sort of travelogue or blog into something wholly satisfying and meaningful. Expect a moving look at aging, “The Greatest Generation” and love. 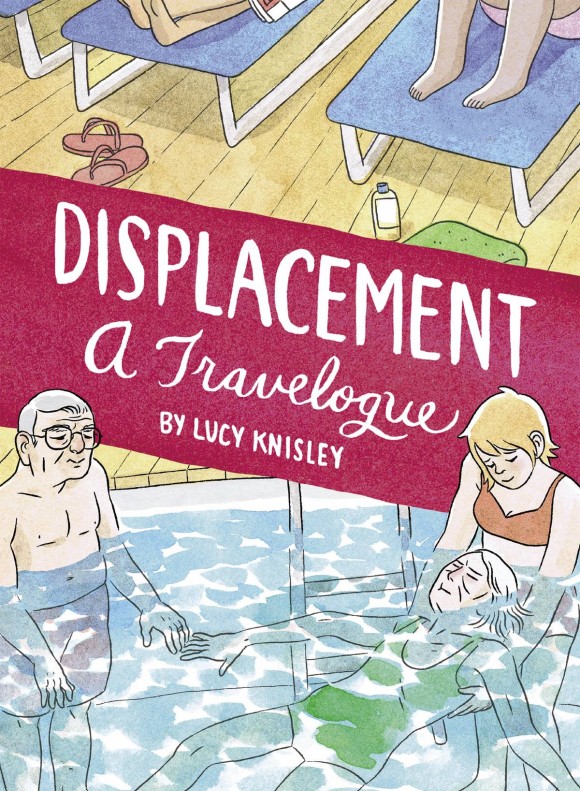