Here’s a Better Idea Than Getting Creators’ Autographs

Home » Here’s a Better Idea Than Getting Creators’ Autographs

Everyone’s talking about charging vs. not charging, paying vs. not paying. Menachem has a better idea … in this week’s MEANWHILE …

There’s been a whole big to-do over creators’ autographs at comic cons. Specifically, if they should charge for them. Pros and fans alike weighed in. Some talked of the fans’ support and what a small thing a signed name is, while others argued that if a signature increases the value of a book, the creator deserved to be compensated. As always, the conversation escalated into a storm in a teacup and was made a much bigger deal than really warrants. 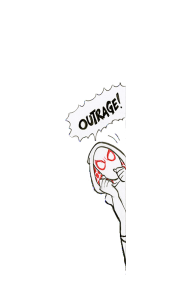 But with NYCC here, I thought this would be an interesting topic to cover. In my few years running a comic shop, I’ve only ever had one potential guest who told me he charges for signatures. Suffice it to say, he is a “big” enough name for that to be an acceptable thing — at least to me.

He also, though, offered to take a flat fee from ME that guaranteed everyone would get stuff signed at no cost to them. As things stand, the event has yet to happen. When it does, though, I assume I will take the flat fee approach. Why? Because people coming to a small shop for a signing should not be surprised (and no matter how much you advertise, people are always surprised) by a fee they knew nothing about. 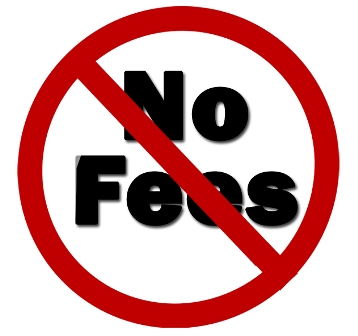 Cons, though, are a different story. Many creators are taking time away from their (paid) work, sitting at a (paid) table, and just trying to get back the costs of their coming there. Of course, most of those people have prints or scripts or convention editions of their books to sell but those cost money to produce. Some artists do well taking on commissions and/or selling quick sketches for fans. Some charge for their signature on a book and others don’t. It’s all a cost analysis thing, really.

But you know what they don’t charge for? Do you know what every creator I have ever met is thrilled to do and happy to do for free? Talk.

In all my years attending cons I have never been asked to stop talking to a creator, stop discussing their work or the work of others we both admire unless there were other people in the line waiting for me to finish. But even then, if the creator and I are having a really good schmooze, they’ll just ask me to stand aside while they sign/sell/chat with the others and then we’ll get right back into Raymond vs. Caniff or the astounding work that is Stray Toasters. 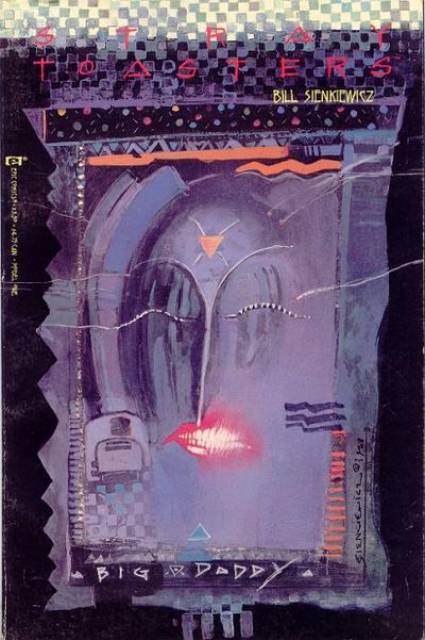 So confident was I of this, that I even once spent NYCC working for a friend’s motivational website asking comic creators for advice for aspiring artists. In fact, pursuant to the whole “signing” thing, THIS interview cost me nothing:

But, more than that, it was one of the best times I had ever had a con! I wasn’t walking around trying to get the best swag or waiting in line to try out some new game. I didn’t spend hours poring through overpriced back issues or searching for one key book. I just sat down and talked to creator after creator.

I really can’t recommend it enough. If you are going to NYCC or any other con, make sure you set aside at least some of your time there to seek out creators and tell them what their work means to you. At every signing at my shop I see how invigorated and excited these people are to hear fans talking about their work, about the medium they love and the people they create with.

You may have to wait in line or miss some panel, but you also have the chance of coming across a legend who is inexplicably not busy, who is willing to give you 10 minutes or so of his time to talk.

The above, for all it’s awful audio and somewhat silly theme, is still one of the personal high points of my life.