The fact that the last two great seismic shifts in popular musical style came from the same city in the same decade blows my mind. Growing up in a suburb of NYC, I was constantly heading in to see bands like The Ramones, Richard Hell and the Voidoids, Mink DeVille, Taling Heads, Johnny Thunders and the Heartbreakers, at  Max’s Kansas City, CBGB’s, The Mudd Club, The Bottom Line, Danceteria, and many times hearing boom-boxes on the streets blasting Grand Master Flash and Kurtis Blow. 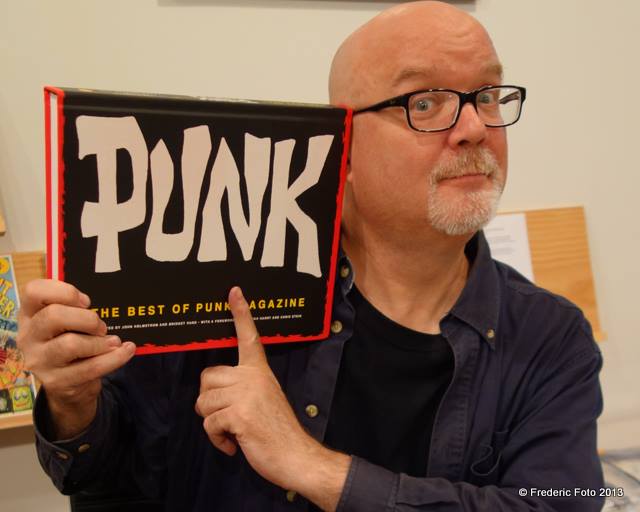 John Holmstrom with his book PUNK. Photo used by permission of Frederic Foto.

So just as those two movements started at the same time, we have two books that use sequential art to show the history of those seminal periods. One is from John Holmstrom the publisher of Punk Magazine and illustrator of many of the magazine’s covers and interior comics. His work also adorns the inside and back of the Ramones Rocket To Russia record, as well as the cover to Road To Ruin. 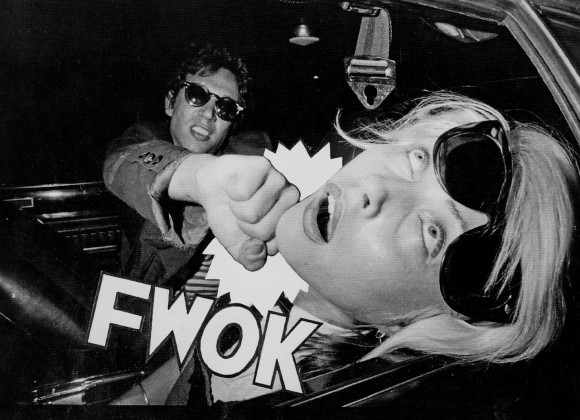 Holmstrom, a creature of 70’s NYC since his days at art school, learned sequential art from School of Visual Arts teachers Will Eisner and Harvey Kurtzman. 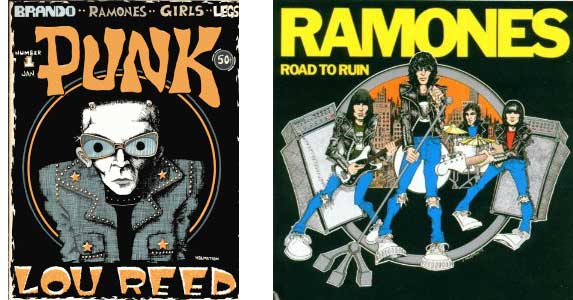 Holmstrom’s book is a best of Punk Magazine, a look into what was being published as punk was forming and progressing. The much younger Ed Piskor wasn’t on the scene back in the day, but recreates the story of hip hop as if he had been, in a comic book style reminiscent of the pulpy old floppies of the 70’s, replete with low-fi printing and period color. 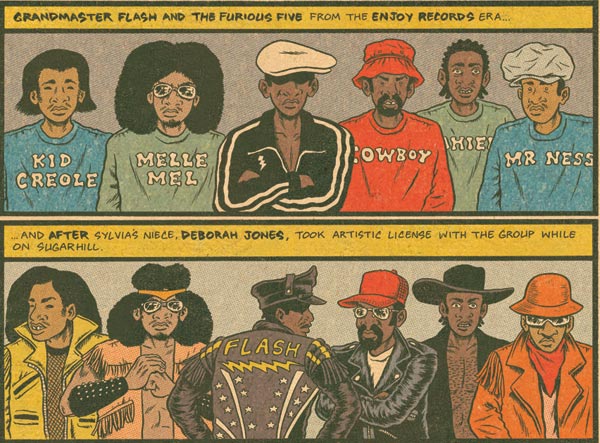 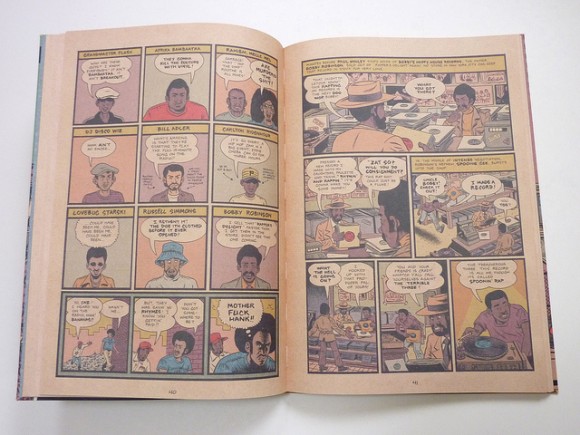 While Holmstrom’s book is a snapshot of his magazine’s coverage of punk, Piksor offers up a comic book history book. Both are great gifts for anyone who loves either genre and wants to know more about the early days.