Writer/artist on Thor from 1983 – 1987, creator of Beta Ray Bill.  He’s worked on X-Factor, Fantastic Four, Detective Comics, Manhunter, Metal Men, Orion,  Star Wars and many others. He’s currently working on his creator owned Ragnarök for IDW. We celebrate Walter Simonson with 13 covers on his birthday and look forward to seeing him at Baltimore Comic Con this weekend! 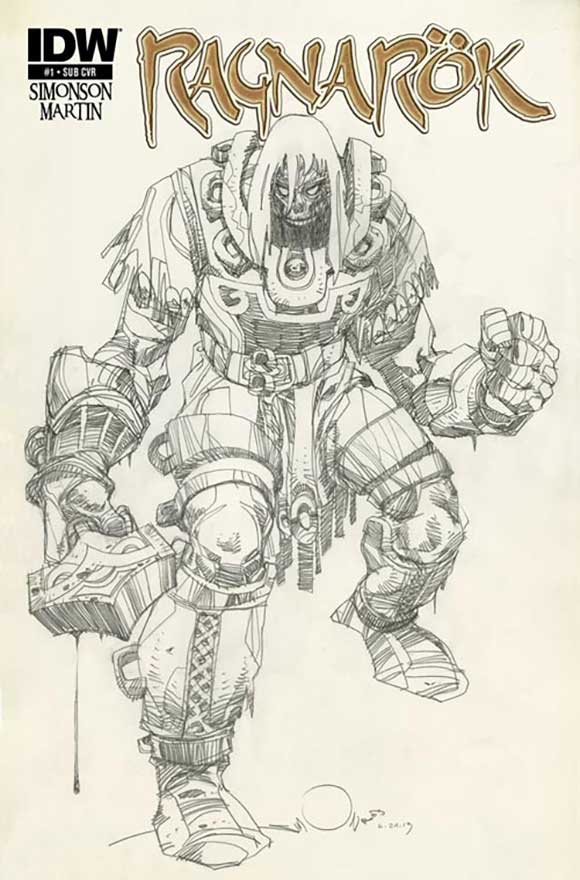 In the forward to DC’s 1989 collection  The Art of Walter Simonson, Howard Chaykin wrote of his meeting Walter Simonson in 1972 and his observations of his art:

“His stuff was the most stylistically complete and consistent work of any of our generation, at the time. Period. While most of us were struggling with drawing problems, Simonson, had a grasp of drawing systems, his academic underpinnings serving him in extraordinary stead. Exclamation point.” 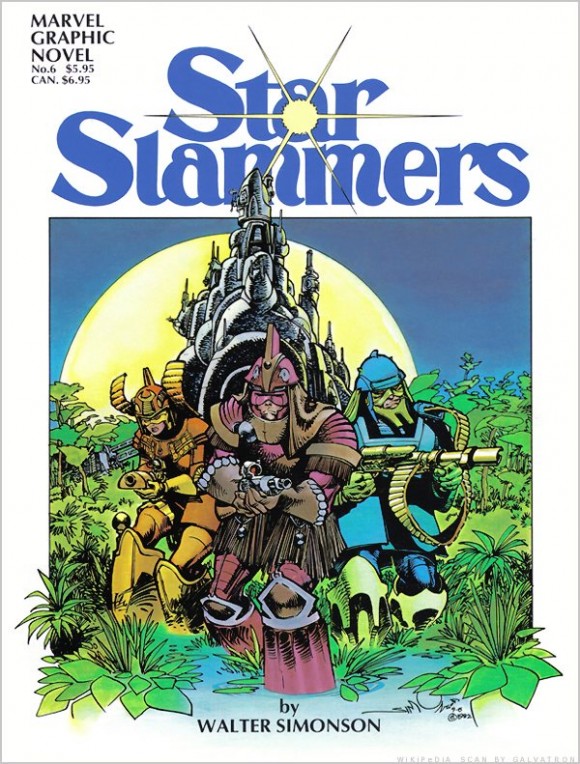 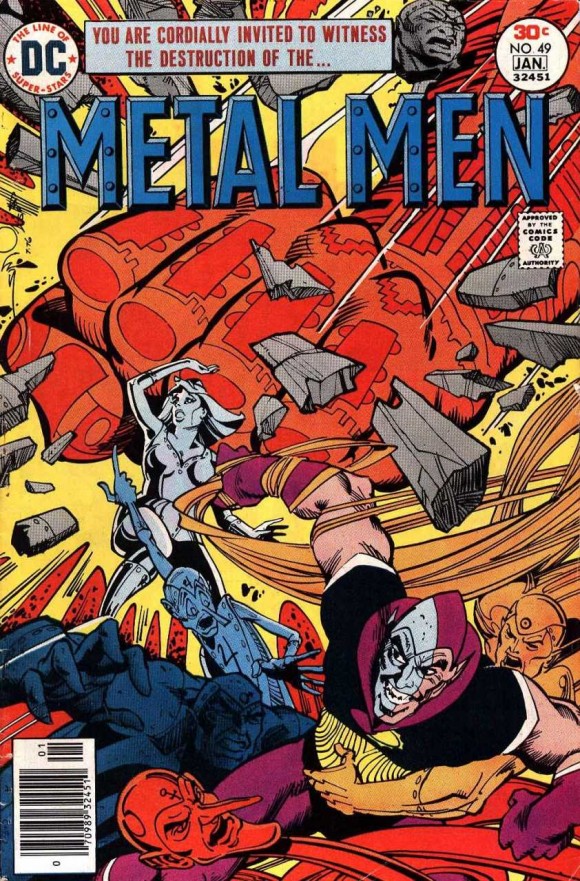 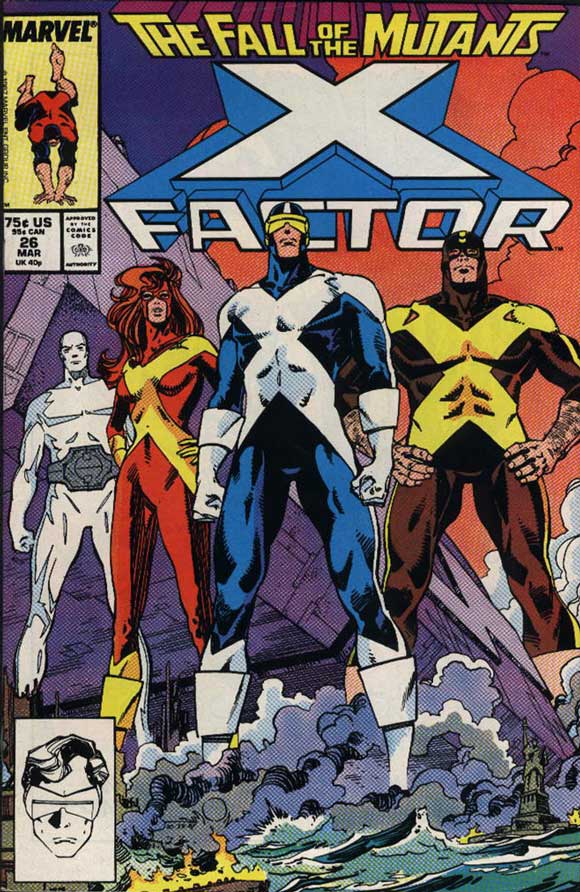 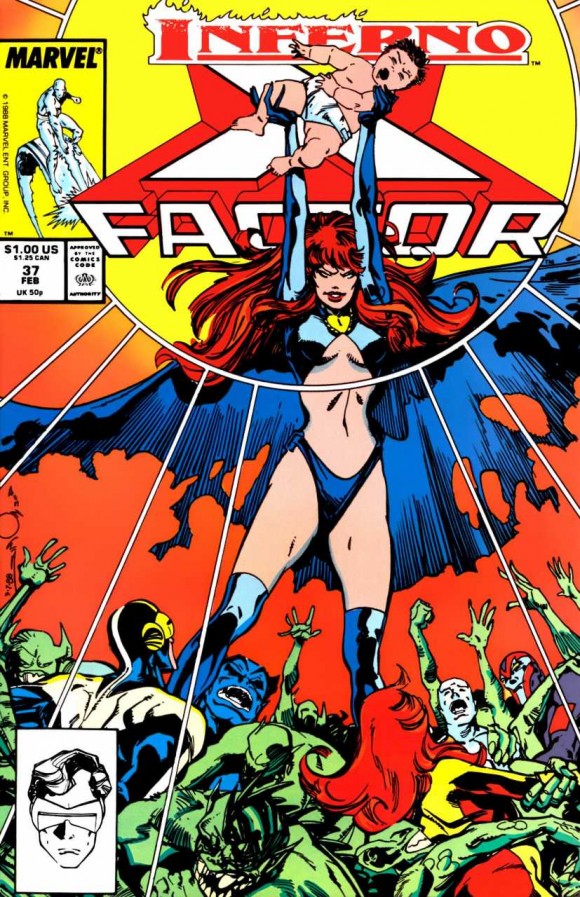 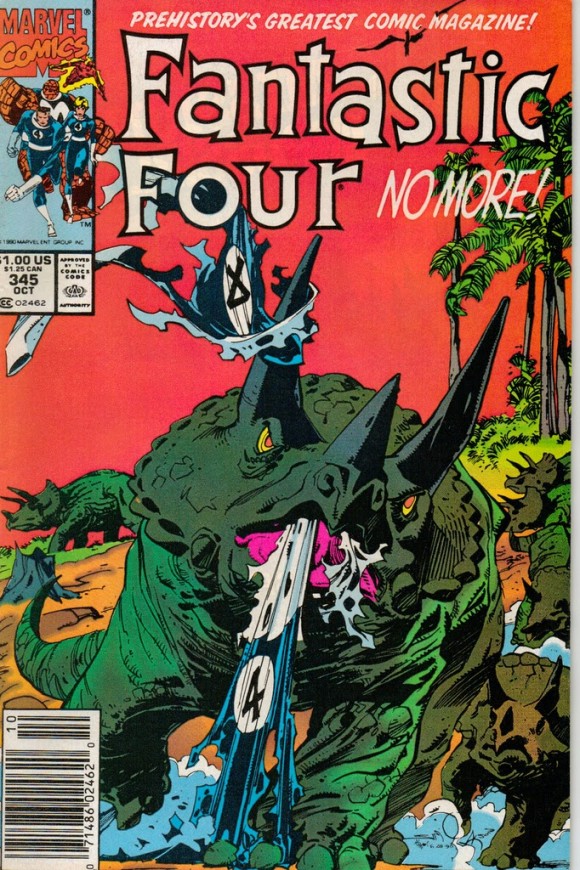 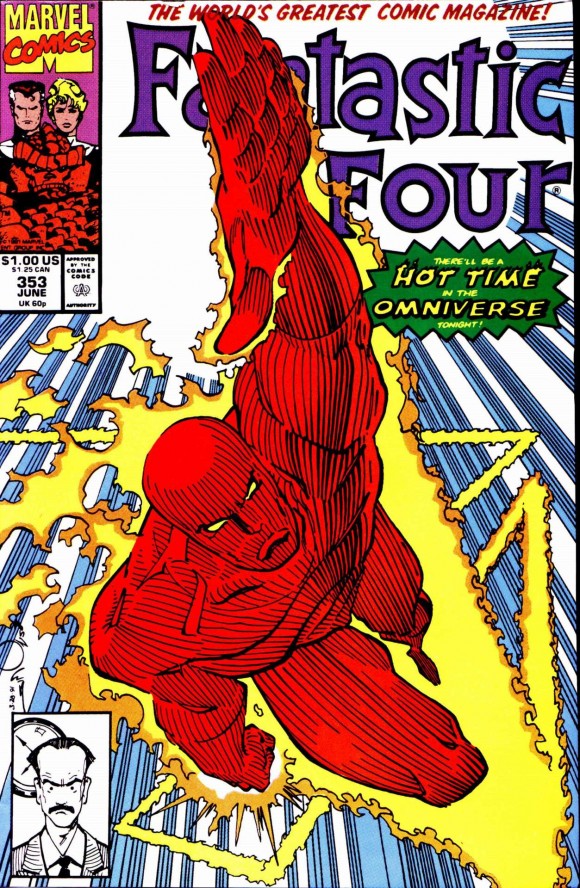 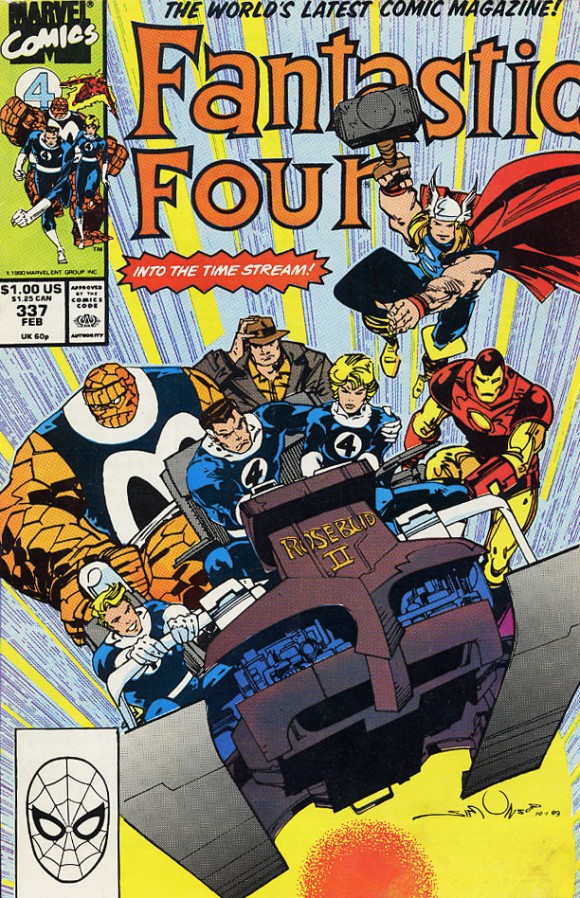 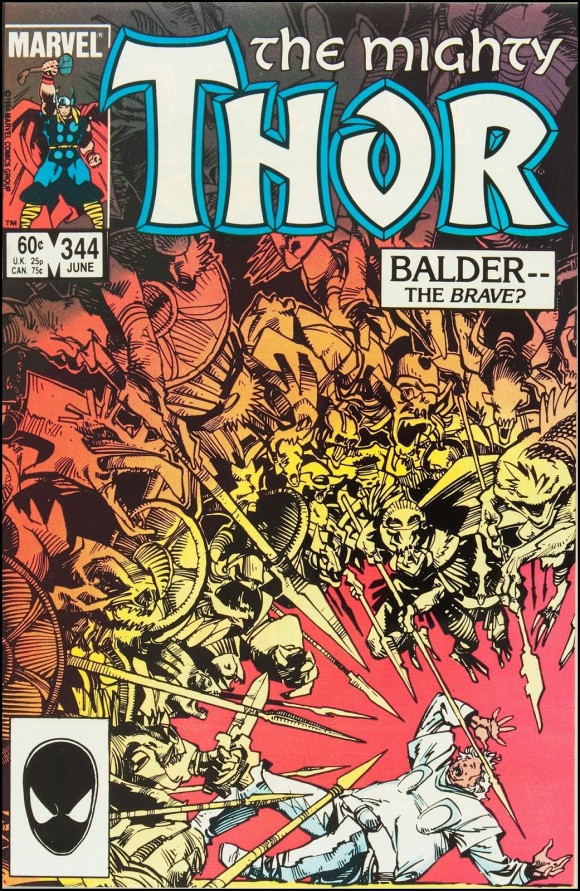 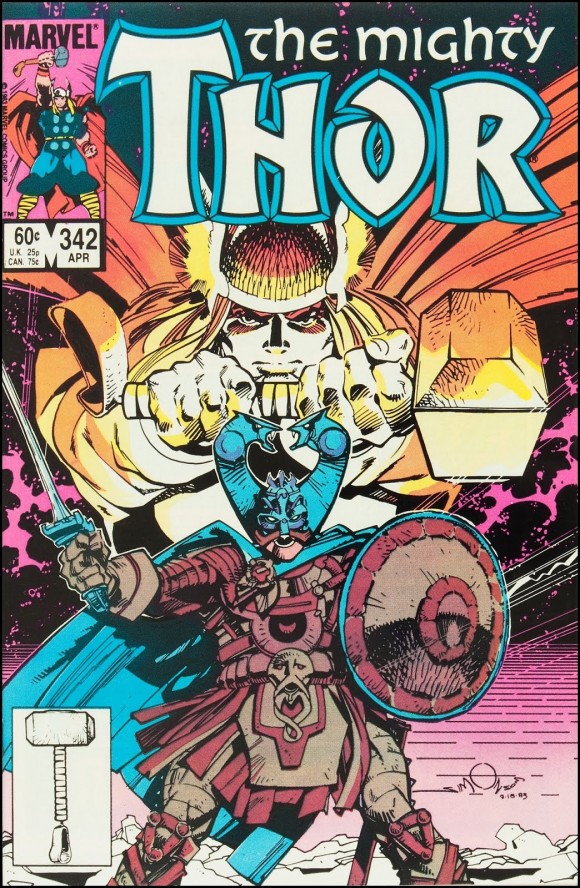 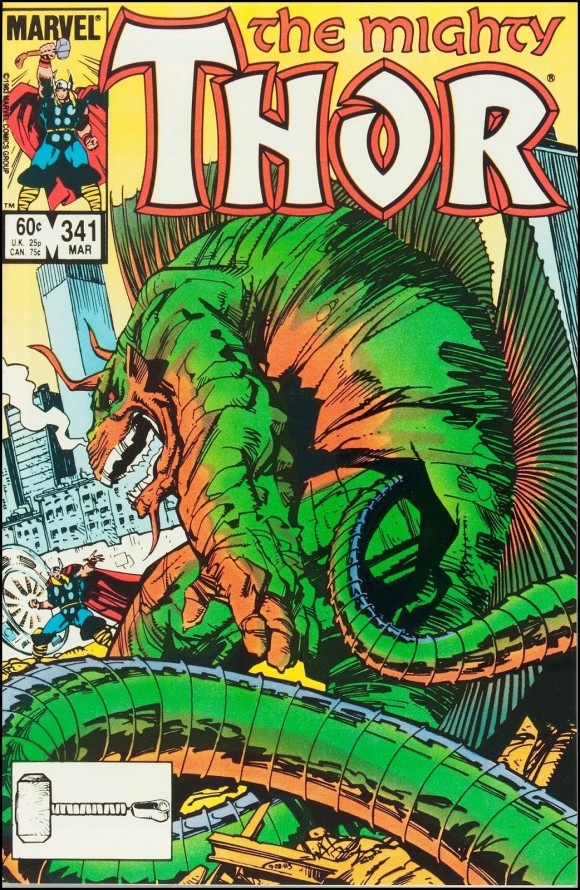 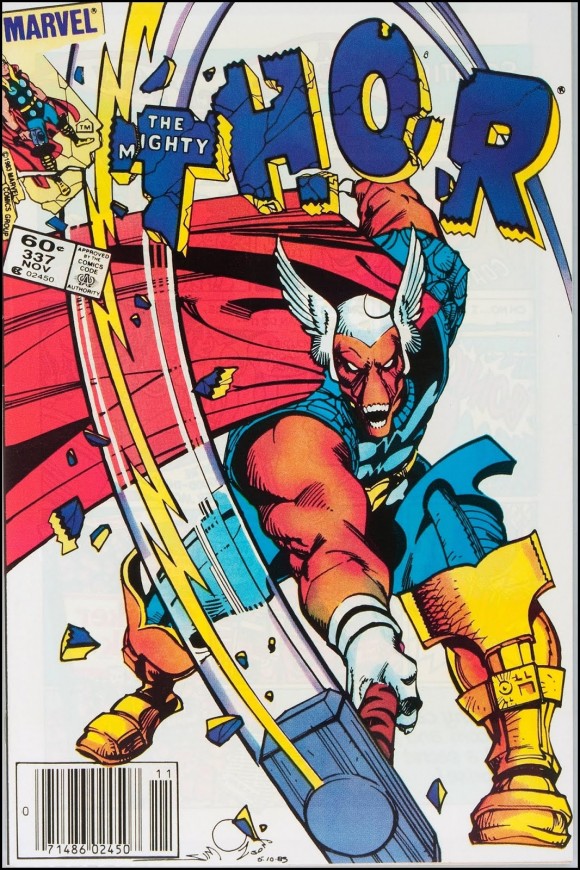 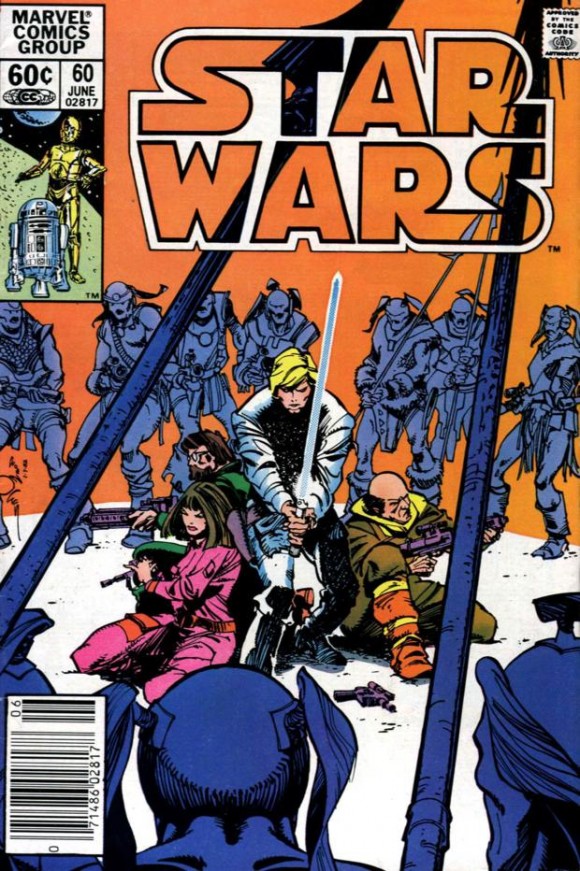