Stan Lee turns 91 today. Good for him. I hope I make it that far. He’s left his mark on popular culture. That much I’m sure of. I’m just not sure about the rest of his legacy.

There are two schools of thought about Stan Lee. The prevailing notion is he’s Smilin’ Stan, the guy who more or less invented modern comic books, or at least Marvel Comics, or at least Spider-Man. And the Hulk. And Thor. And the X-Men. And Iron Man. And the Fantastic Four. And on and on and on. 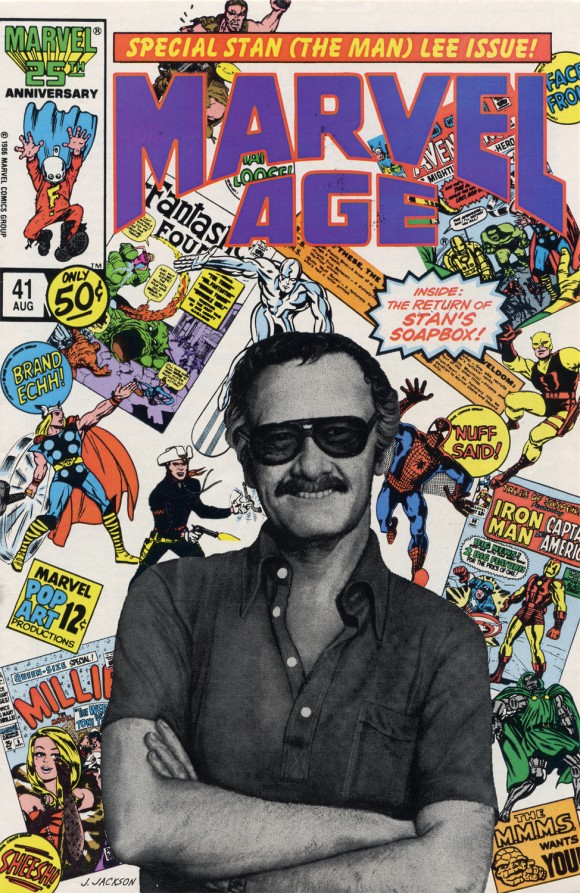 The other school says he’s the biggest charlatan under the sun, Funky Flashman, a con man, a thief, an avaricious liar who not only takes credit for the works of men like Jack Kirby and Steve Ditko but took money out of their pockets as well. And on and on and on. 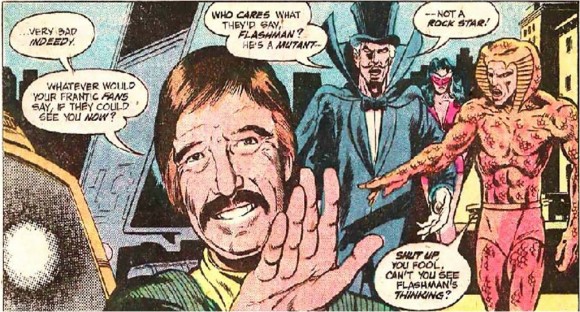 And the only conclusion I can come up with is that Stan Lee is all of the above, in some form or another.

When Cliff and I set out to put this site together, we wanted to provide a place where people could actually come and love comics. This wasn’t going to be a bitchfest, we told people. The Internet’s got plenty of that already. I think we’ve been good to our word.

But that doesn’t mean we’re Pollyannas. Good lord, anything but.

So when something as recognizable as Lee’s birthday comes around and the web comes running out to give him a big cyber-hug, I have to pause.

Because, sure, I’m glad there was a Stan Lee. He’s been an extraordinary ambassador for comics to the rest of the world. He’s tireless. I walk past him at a comics show and I find myself gently grinning.

But then I see him interviewed and I realize why he smiles so much: It’s because he can’t tell his tall tales with a straight face.

So, Happy Birthday, Mr. Lee. Your legacy is assured.

Now please stop talking about it so much.