Rudy Nebres’ line work is a thing of beauty, and looking at it takes you back to the 70s and 80s era of sci-fi fantasy and kung fu! 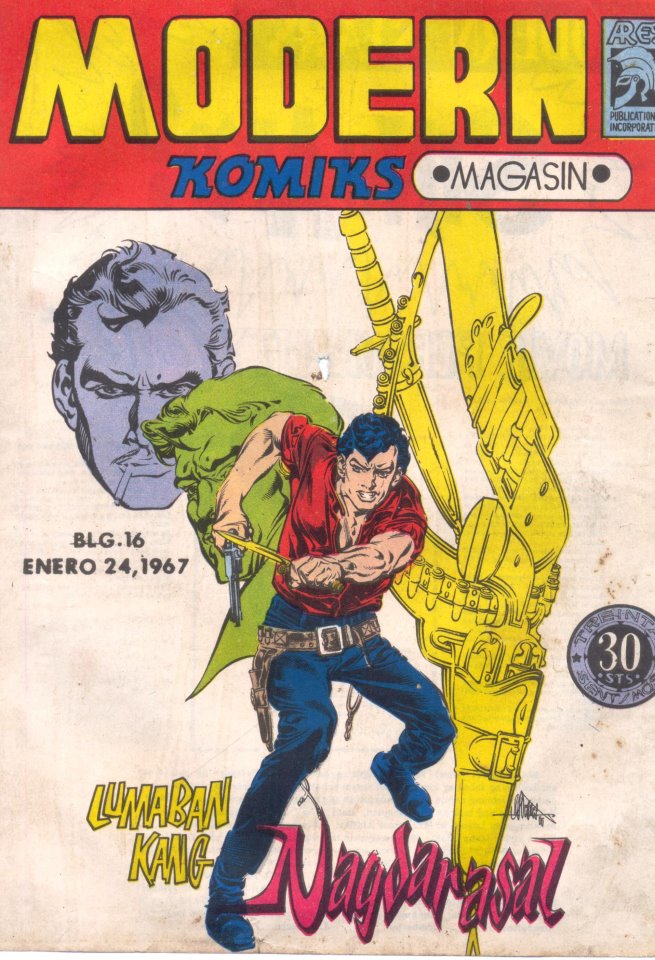 Nebres’ early work in The Philippines.

Rudy Nebres got his start in the Filipino comics industry, for such publishers as Bulaklak Publishing, ACE Publications, and Graphic Arts Service.

In 1973 he came to NY and inked horror comics House of Secrets and House of Mystery. Later he moved to Marvel and worked on Doctor Strange, Power Man and Iron Fist, John Carter, and the black and white magazine Deadly Hands of Kung Fu.

Rudy Nebres is still actively drawing at his home  in New Jersey and will be appearing at the Asbury Park Comicon April 12 & 13. 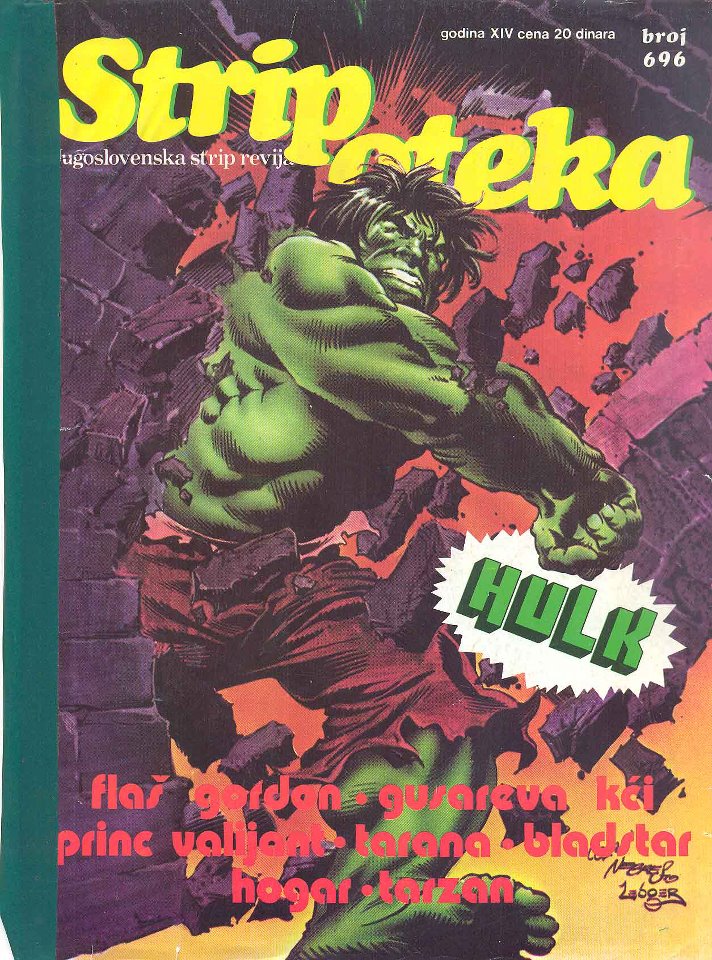 No idea what country this was published in. 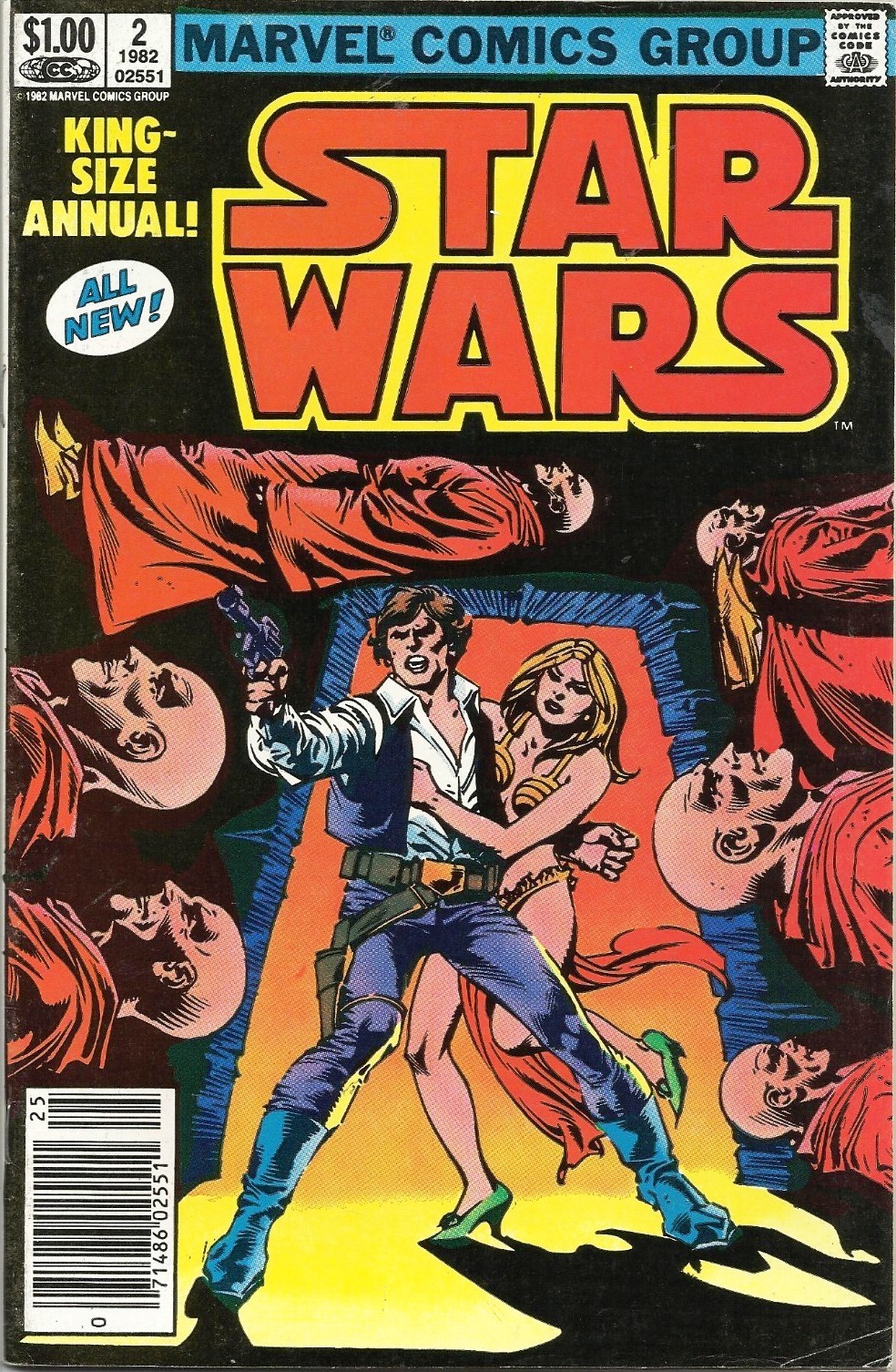 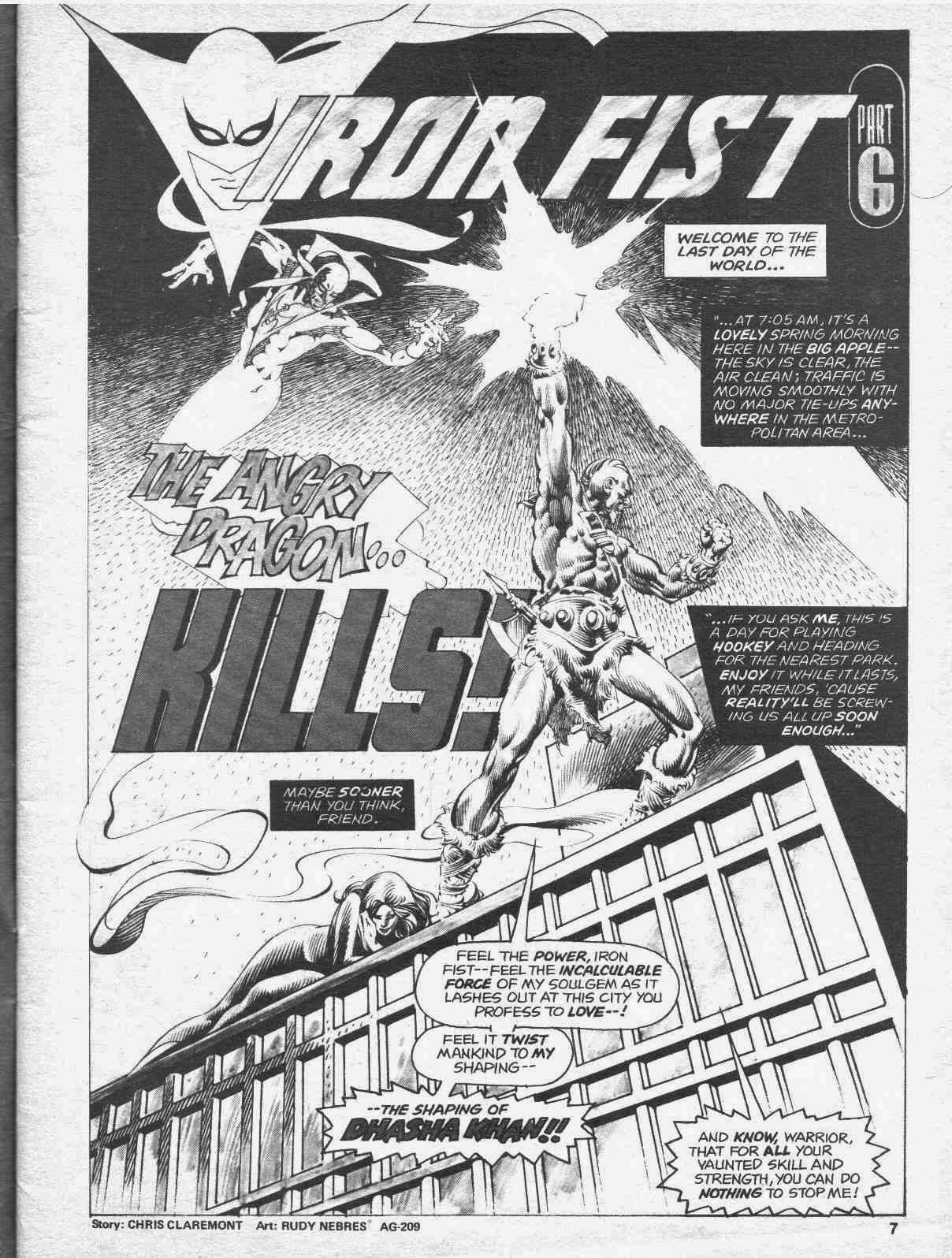