From Creepy and Eerie Magazine to Heavy Metal, Richard Corben’s beefcake behemoths and buxom beauties have delighted fans  for over four decades. We celebrate his birthday with 13 covers by Corben. 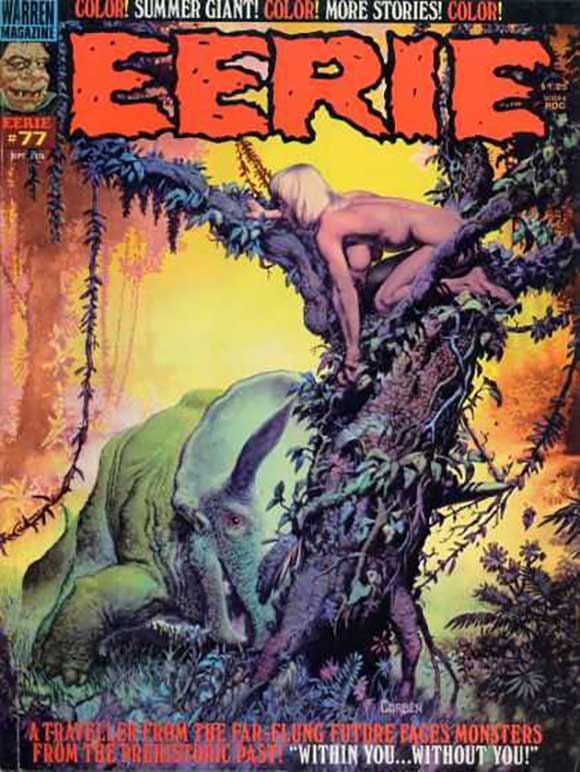 His wild color palette, exaggerated anatomy, and stunning use of airbrushed made Richard Corben’s work unique in a era populated by some of the greatest in sci-fi and fantasy artists of all time. 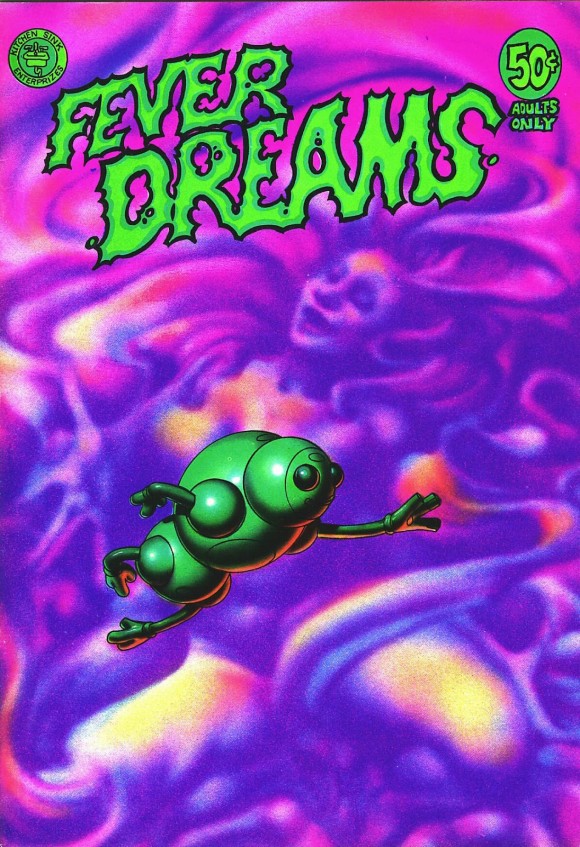 Here’s a few quotes about him:

Richard Corben, stands among us like an extraterrestrial peak. He has sat in his throne for a long time, above the moving and multi-coloured field of world comics, like an effigy of the leader, a strange monolith, a sublime visitor, a solitary enigma.
~ Moebius 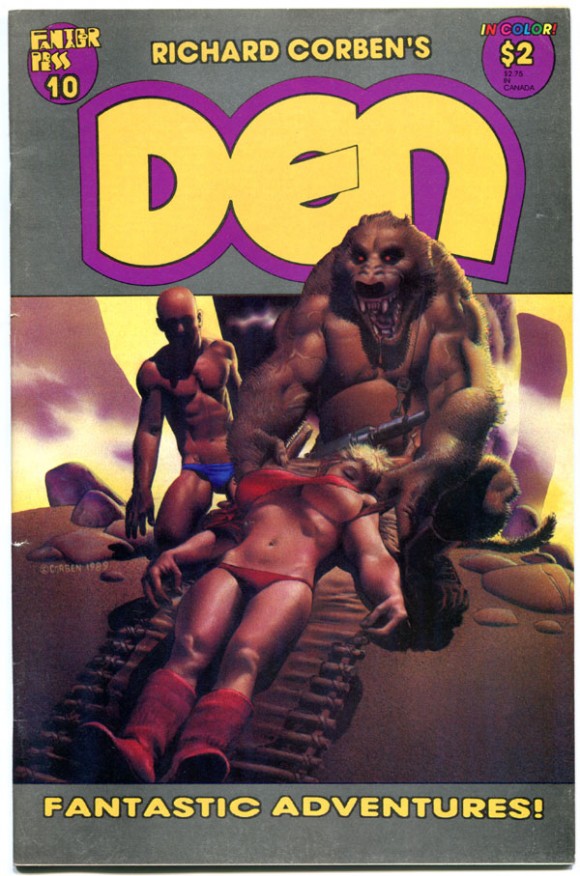 I feel like I was particularly impressed by Richard Corben’s work. But in general I would not say the underground made that big of an impression except for Corben… His science-fiction stories, those almost primitive black and white comics he did back then. I was very struck by the visceral punch they had, by the unusual artistic point of view. And also by the unabashed exaggeration. It’s as if you wanted a woman to have big breasts, you drew it. There was something just so joyously excessive and erotic about his stuff, that I just ate it up.
~ Frank Miller 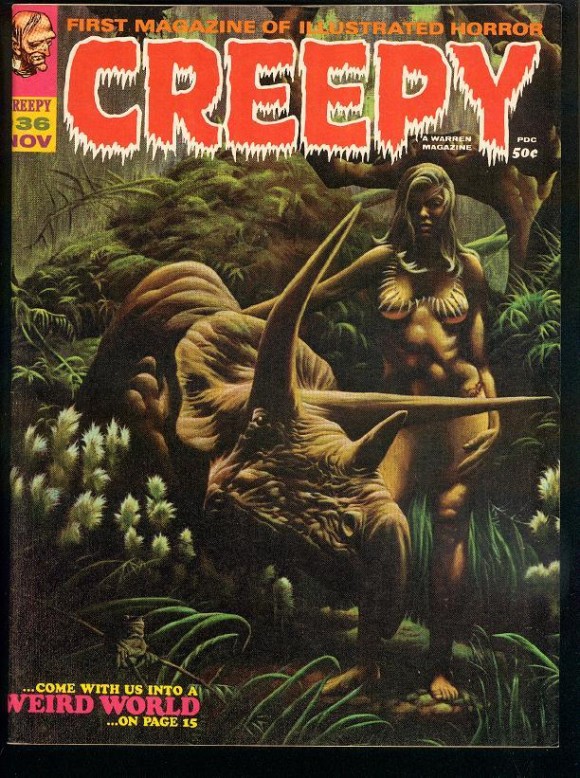 Corben’s technique introduced the airbrush to comics. His sophisticated knowledge of how color is printed allowed him to get fantastic results. His work has maintained a sense of humor and spectacle in tales of barbarians, time travelers and Arabian nights. 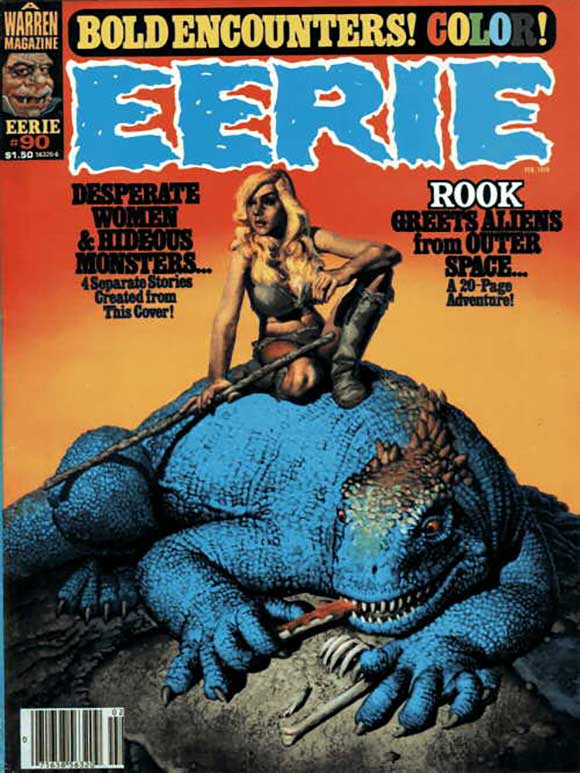 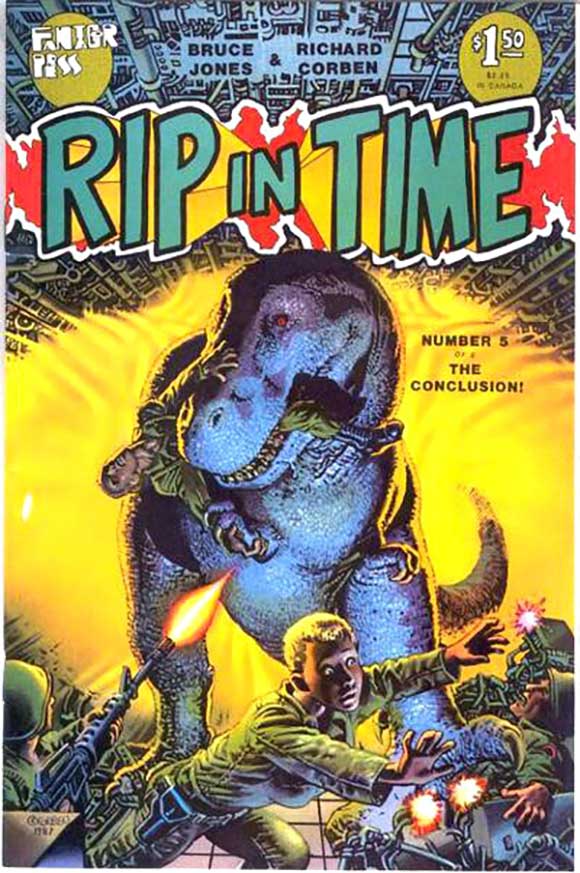 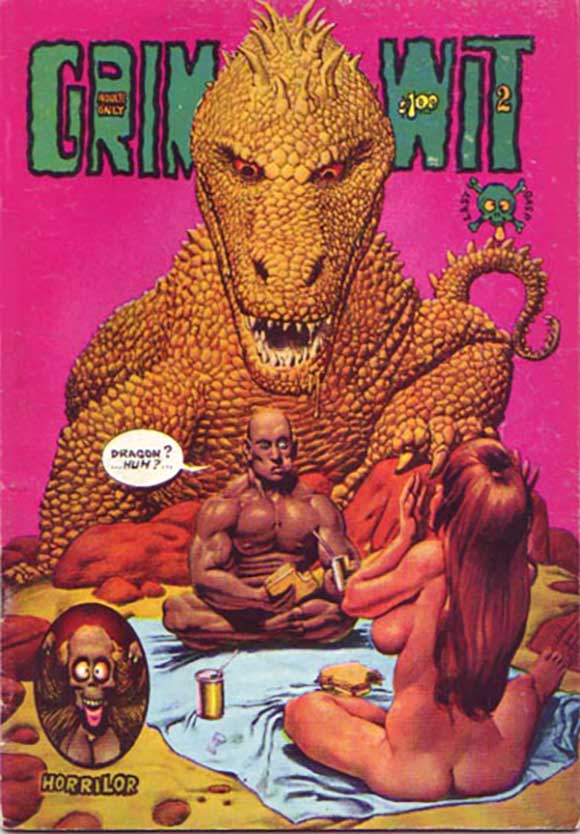 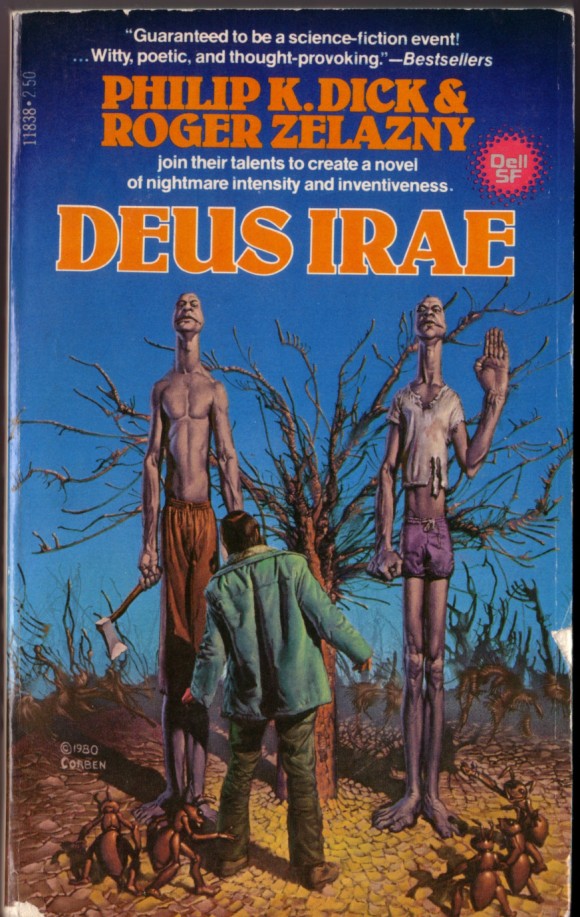 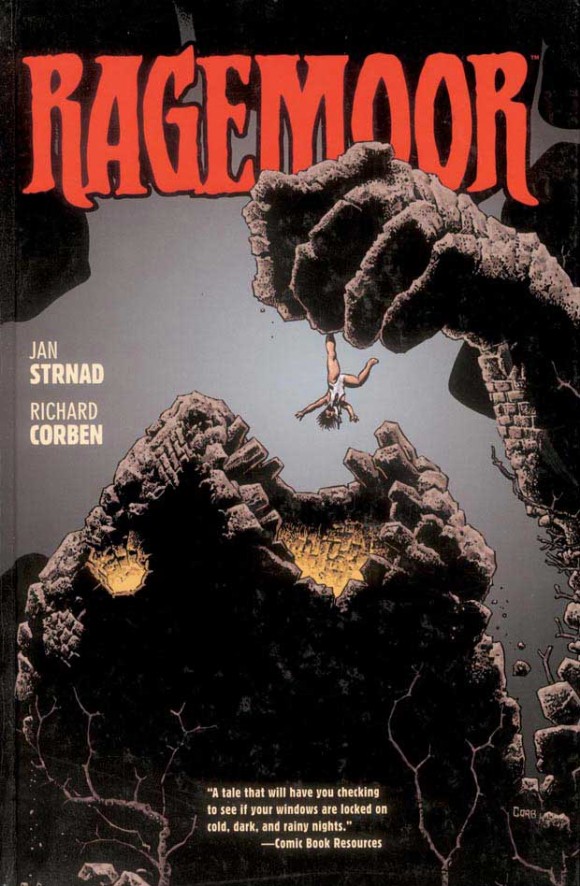 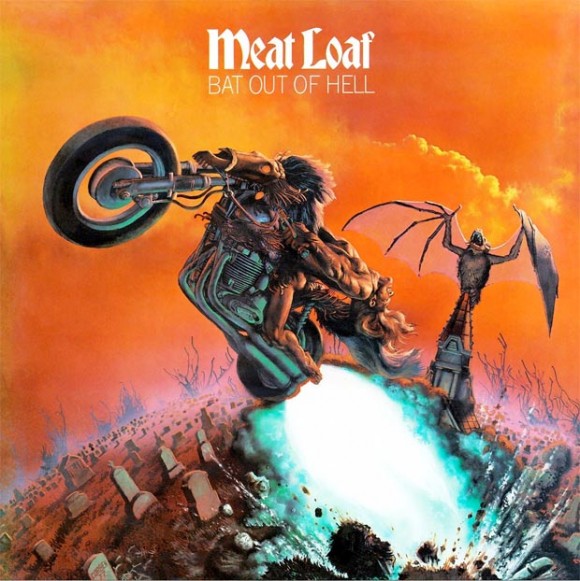 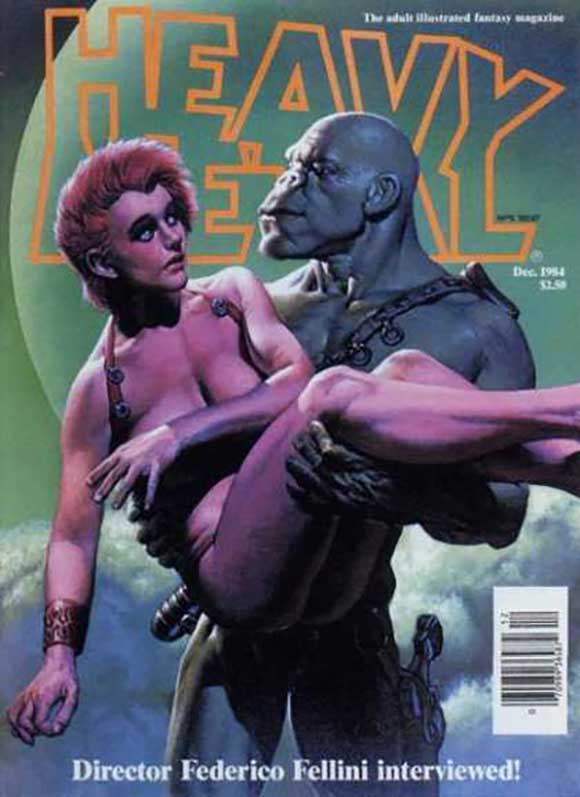 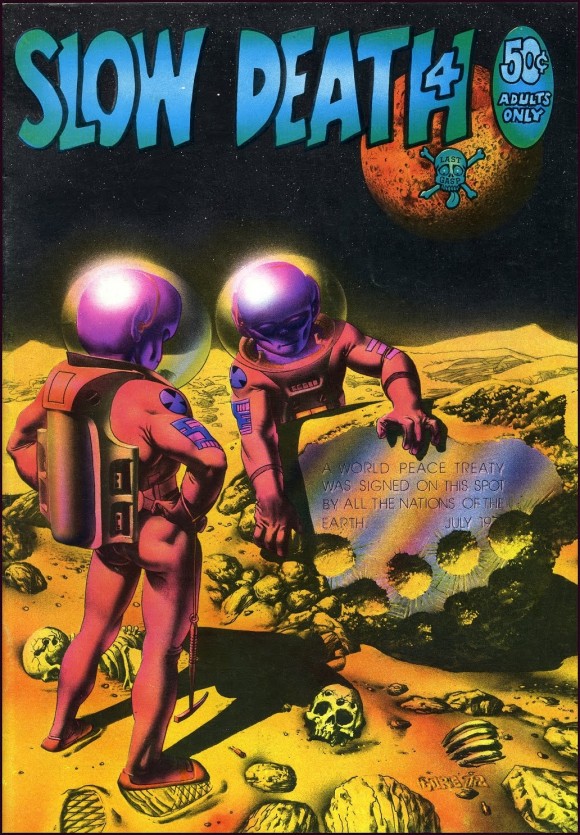 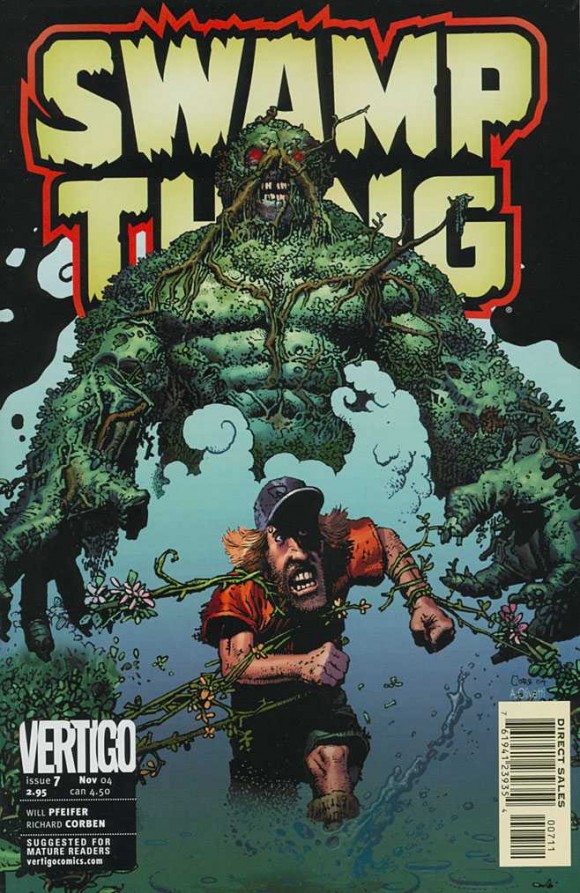