A little “Then and Now” for this week’s Gotham Tribune column:

It’s the latest entry of the Gotham Tribune’s Neal Adams Interviews! For the late-comers: I had the opportunity to visit Adams in his Manhattan studio and I asked him to comment on about a dozen or so of my favorite Batman covers. There was so much material, I decided to divide it all up into separate column entries.

So this week, it’s Detective Comics #422, which has the distinction of not really starring Batman at all. Instead, the featured character is (a miscolored) Batgirl. 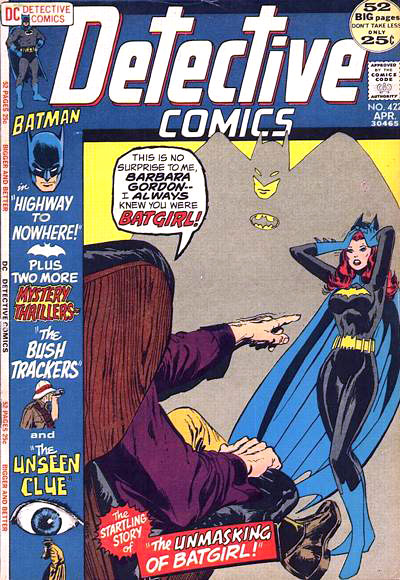 The issue came out in 1972, when I was still Danlad and I remember being struck by how violating this image was.

I mean, really, it’s kind of creepy when you look at it: Some dude relaxing in an easy chair, pointing at a lithe Batgirl as she reveals herself to him. It’s kinda kinky and — “Holy Dr. Freud!” — I remember being a little weirded out by it, especially since I was so used to watching Yvonne Craig bounce to and fro on my TV set.

Aaaaanyway, it’s hardly Adams’ best cover, but it is a memorable one:

“It’s the idea,” he said. “It’s ‘Barbara Gordon, I knew you were Batgirl.’ She’s pulling the thing off. That’s like a quick, instant statement that will sell that comic. Some of these were not meant to be great pieces of art. I mean, I did slow down, on some of them. But getting the idea across, that was what that was all about for me. And one of the reasons why DC Comics kept on having me do all those covers wasn’t that I could draw well — and I could draw well — it was because I had good ideas and the ideas sold their comics.”

It’s worth noting that the story itself — written by Frank Robbins with art by Don Heck — was actually the back-up. But it was a fairly significant story in the world of Bronze Age Batgirl. This was the issue where Barbara Gordon gets elected to Congress and heads to Washington, D.C., where she’ll pretty much remain for the next decade or so.

Oh, and the creepy dude in the easy chair? It’s her father, Commissioner Gordon. Of course, the scene plays out quite differently in the story itself, without the psychosexual undertones.

Oh, and did you see the latest issue of Batgirl? Hmmm … 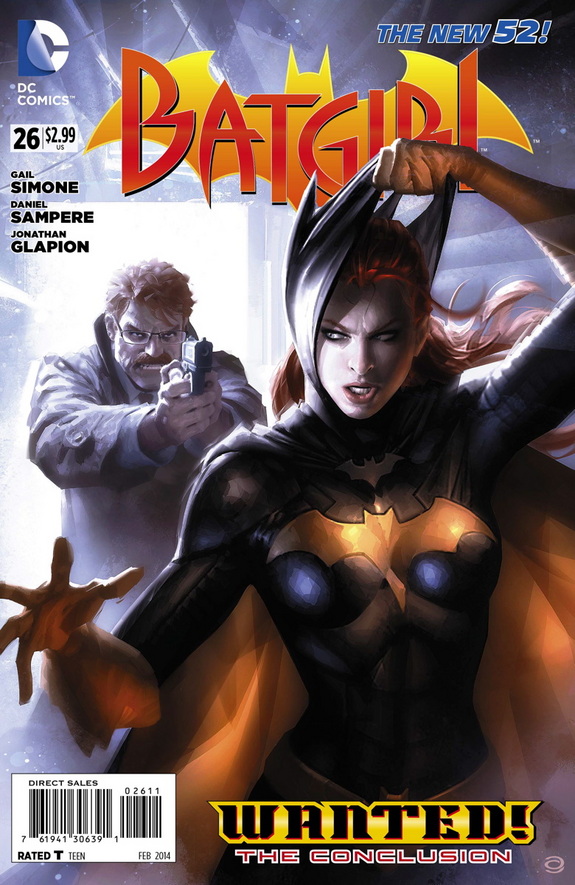 From the Batcomputer: Very light week because of the holiday. DC has just two books on the shelves: Forever Evil #4 and Justice League #26. But both titles are de facto Bat-titles right now, what with the focus on Nightwing and Owlman. So I’m getting both, naturally. 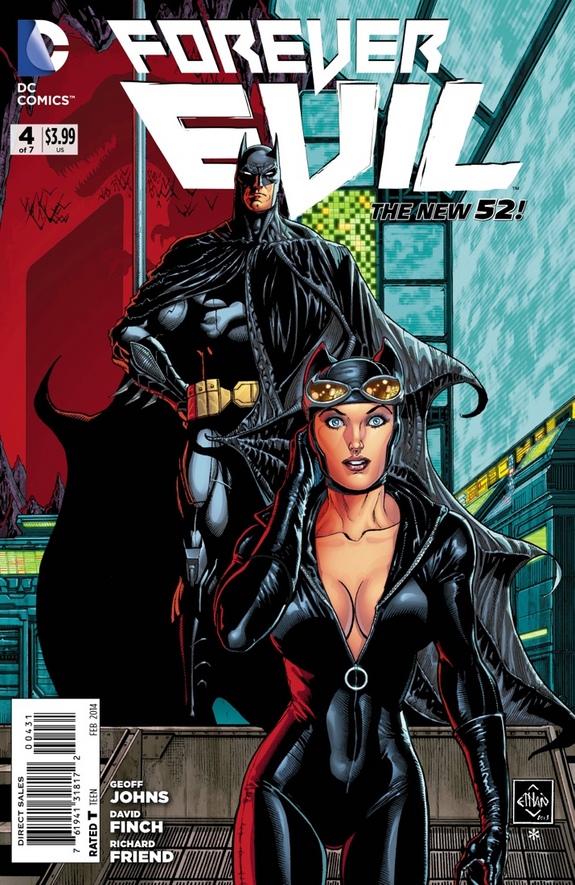