Great news for fans of the Amazing Amazon — and amazing art… 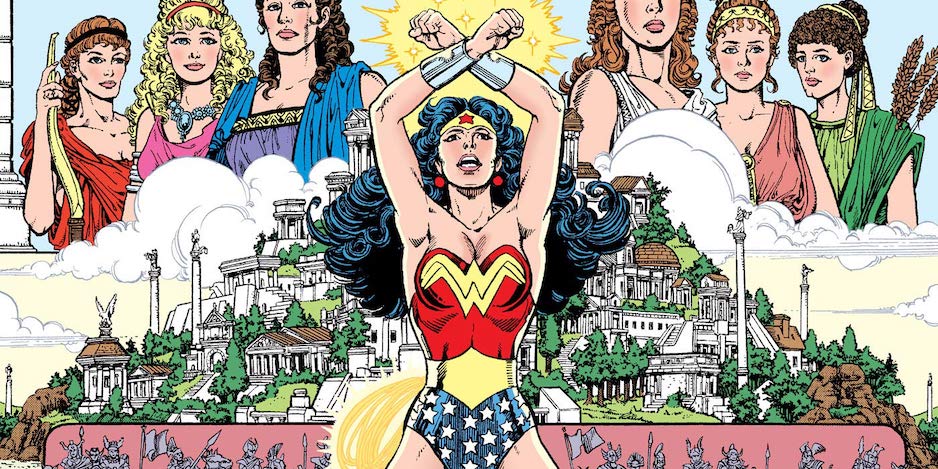 I think you could reasonably argue that there’s never been a better time to be a Wonder Woman fan. That’s not a knock on the ’70s when Lynda Carter was in full force on TV. It’s just that the big screen makes the big that much bigger if everything’s going well.

Wonder Woman has always been a symbol as much as a fictional character and I think we’re living in a time where that’s not only more prevalent but more important.

But getting away from such pop-culture high-mindedness, it’s also a great time to be a Wonder Woman fan because of things like this: DC in 2021 plans to release George Perez’s Absolute Wonder Woman: Gods and Mortals. 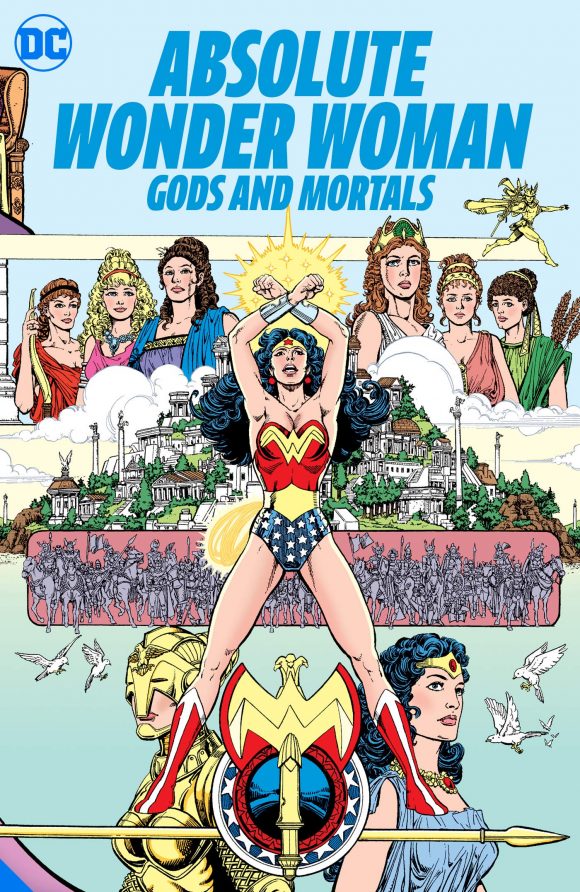 Experience George Pérez’s Wonder Woman like you’ve never seen before in this absolute edition of Wonder Woman: Gods and Mortals!

More than four decades after making her debut in ALL STAR COMICS #8, the World’s Greatest Heroine was comprehensively reimagined in 1986 by legendary comics creator George Pérez — and this new incarnation of DC Comics’ fabled Amazon Princess quickly rose to unprecedented levels of popular and critical acclaim.

In collaboration with co-writer Len Wein and inker Bruce Patterson, Pérez sent on to craft Wonder Woman’s adventures for years, and his masterful stories ranged from heart-stopping battles with the Titans of myth to heart-warming interludes with Diana’s trusted network of friends.

Now, for the first time ever, these treasured tales from the 1980s are receiving the absolute treatment with larger pages to showcase Pérez’s magnificent artwork. Collects Wonder Woman #1-14; Who’s Who: The Definitive Directory of the DC Universe #26; Who’s Who Update 1987 #1-3. 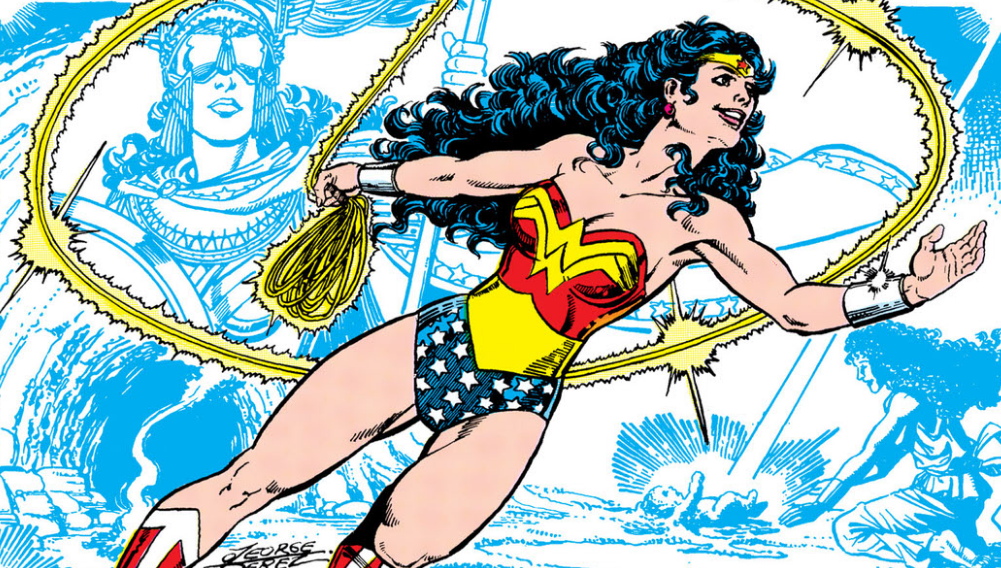 — I confess that I had to double-check that this wasn’t a re-release because it’s rather confounding that Perez’s Wonder Woman has never been given the Absolute treatment. I also dig the inclusion of the Who’s Who entries, which make everything better.