The artist honors his collaborator and friend … 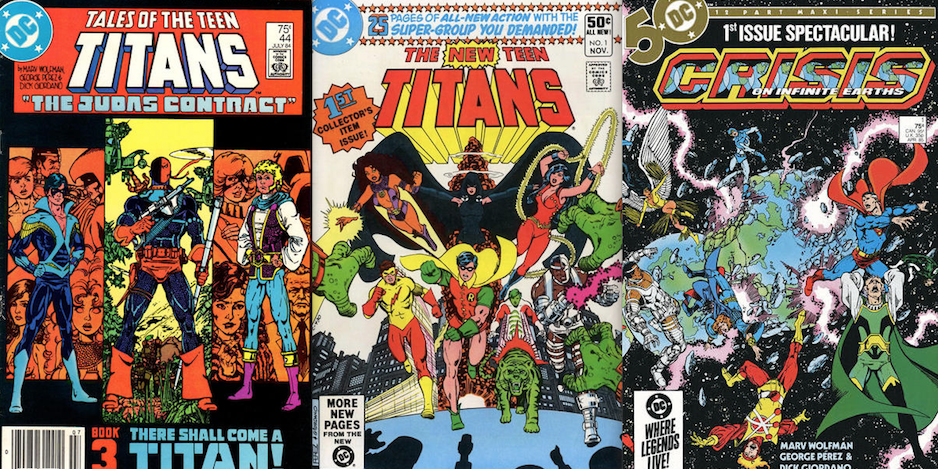 East Coast Comicon is this weekend in New Jersey and George Perez is there as part of his farewell tour.

Originally, on Friday night, Perez and writer Marv Wolfman were to do a panel discussion covering their storied collaboration on titles such as The New Teen Titans and Crisis on Infinite Earths, moderated by yours truly.

Unfortunately, Wolfman was injured in a fall on his way to the convention – click here for the details — and was unable to attend ECC. But the show must go on, as they say, so instead Perez and I did a retrospective of his career. (Much, much more on that to come soon enough.)

In any event, Perez took a moment to pay a moving tribute to Wolfman, while he discussed the classic The New Teen Titans #8 story A Day in the Lives. 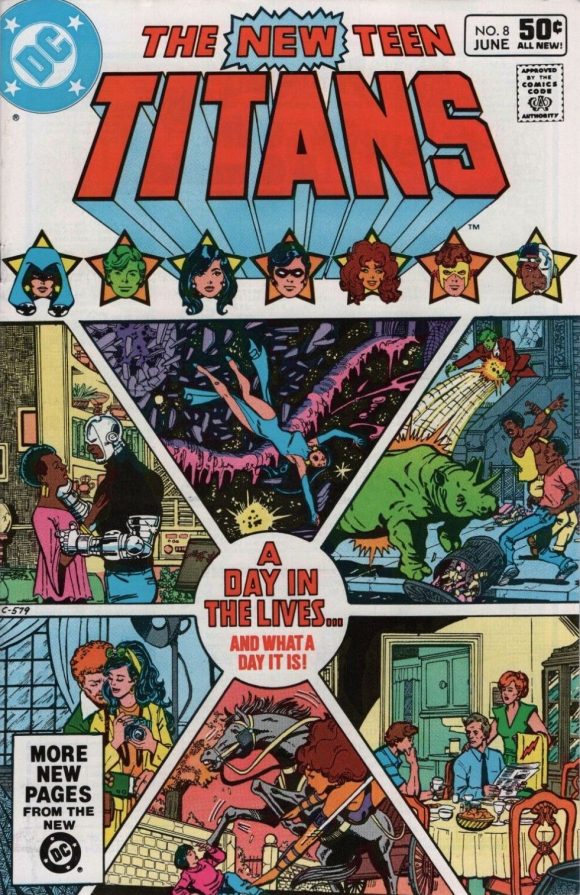 Here’s what he had to say:

“I regret that Marv couldn’t be here and I’ve said this to him personally, I’ve said it about him in interviews, and I’ll say it again today: Marv Wolfman is the gold standard by which I measure any collaborative effort.

“The man not only is a talented writer, he’s the most generous of collaborators. He wants the person working with him to be at his best as well. He wants you to contribute.

“At one point I remember reading the fan mail, and noticing one particular letter, commenting about the characters and the stories and everything else. But never once mentioned that they liked the art.

“And I was like, ‘Yeah, y’know, did they like the art?’” and Marv said this: ‘Look, they didn’t comment on the clever wordplay either. They commented on the story. We created a story that they’re alive in. It’s bigger than either one of us.’ 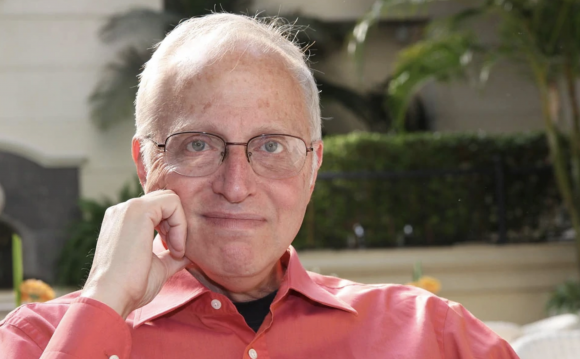 “So, the fact that one of the great things that Marv — who is a perfect example of it, and I’ve tried to emulate that ever since — ego has no place in the creative process when it comes to doing a story that other people have to relate to.

“And for that, you sacrifice your own selves. Put yourselves into the storyline but that the story, the characters, are more important than either one of us can ever be.

“And to this day, one of the greatest things that Marv and I are very proud of — unlike a lot of collaborations you’ve seen not only in this industry but other industries: He is one of the best friends I’ve ever had. I love him dearly. 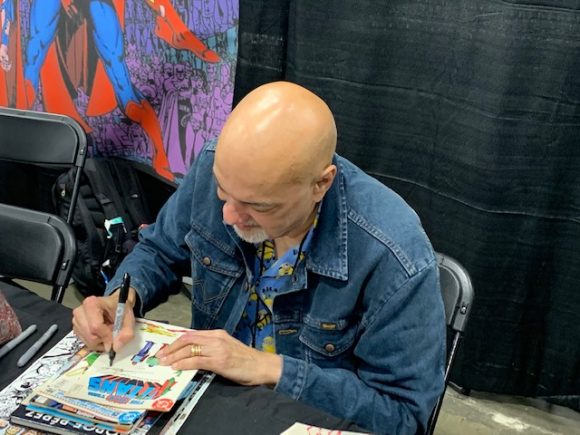 “I mean, I was hoping he was going to be here because I love sharing panels with Marv. And when I found out that he was hurt, my first reaction: contact his wife, making sure he was OK.

“Because when I received the (Eisner) Hall of Fame award, that was the same year I had my heart attack, and Marv was the one who accepted in my honor. And when I saw the video of what he said about me, y’know, that’s what a friend is. And nothing else.

“With all the success I’ve had, financially, thanks to the Teen Titans, I always thank Marv for. Neither Marv or I ever thought that book was gonna succeed, we just did the best we could. And if nothing else, more than the success of the book, is a lifelong friendship I’ve had with a man who is a major, major talent — and sometimes, because he’s the writer and not the artist, does not get the type of credit he should get as being, y’know, what comics are all about.” 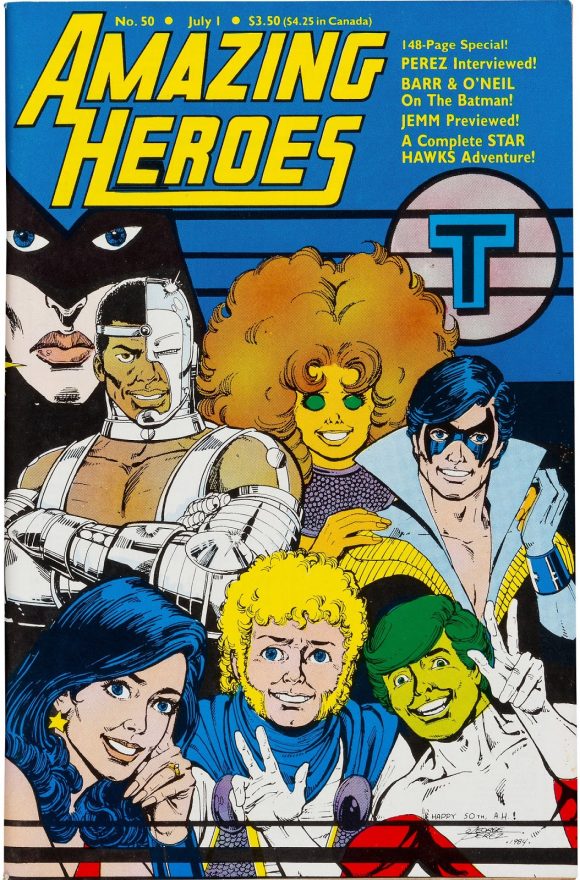